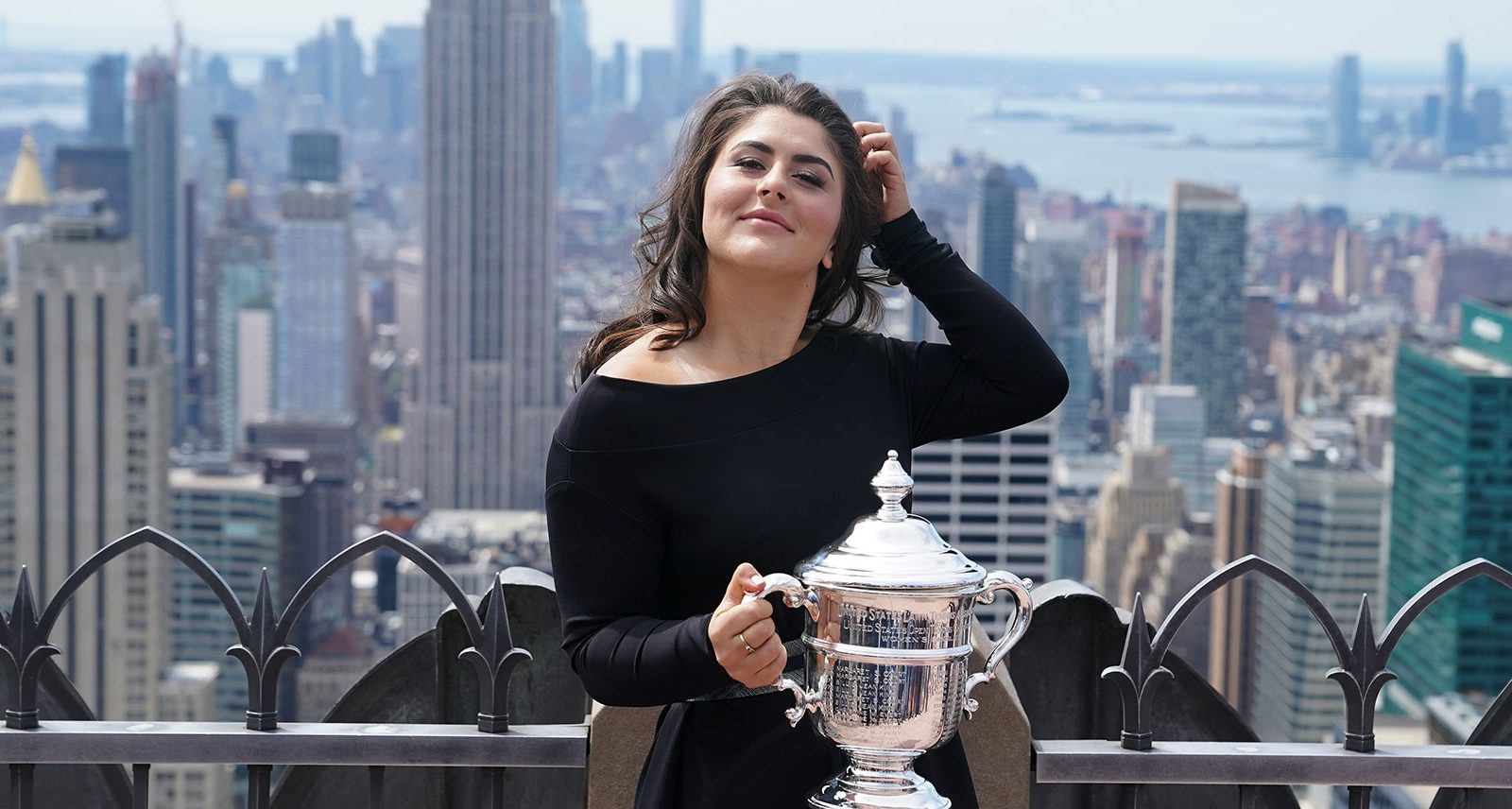 This has been the year for 19-year-old Mississauga native Bianca Andreescu. First, she wins the Rogers Cup in Toronto in August, and then she wins the U.S. freakin’ open, making her the first Canadian to claim a Grand Slam title! Not only that, she beat the woman, the myth, the legend: Serena Williams. Quite an impressive feat for someone who can’t even legally drink a beer stateside. Naturally, fellow Canucks couldn’t contain their excitement about Bianca’s big W.

The Toronto Raptors, who also celebrated a championship this summer, congratulated Bianca via Twitter: 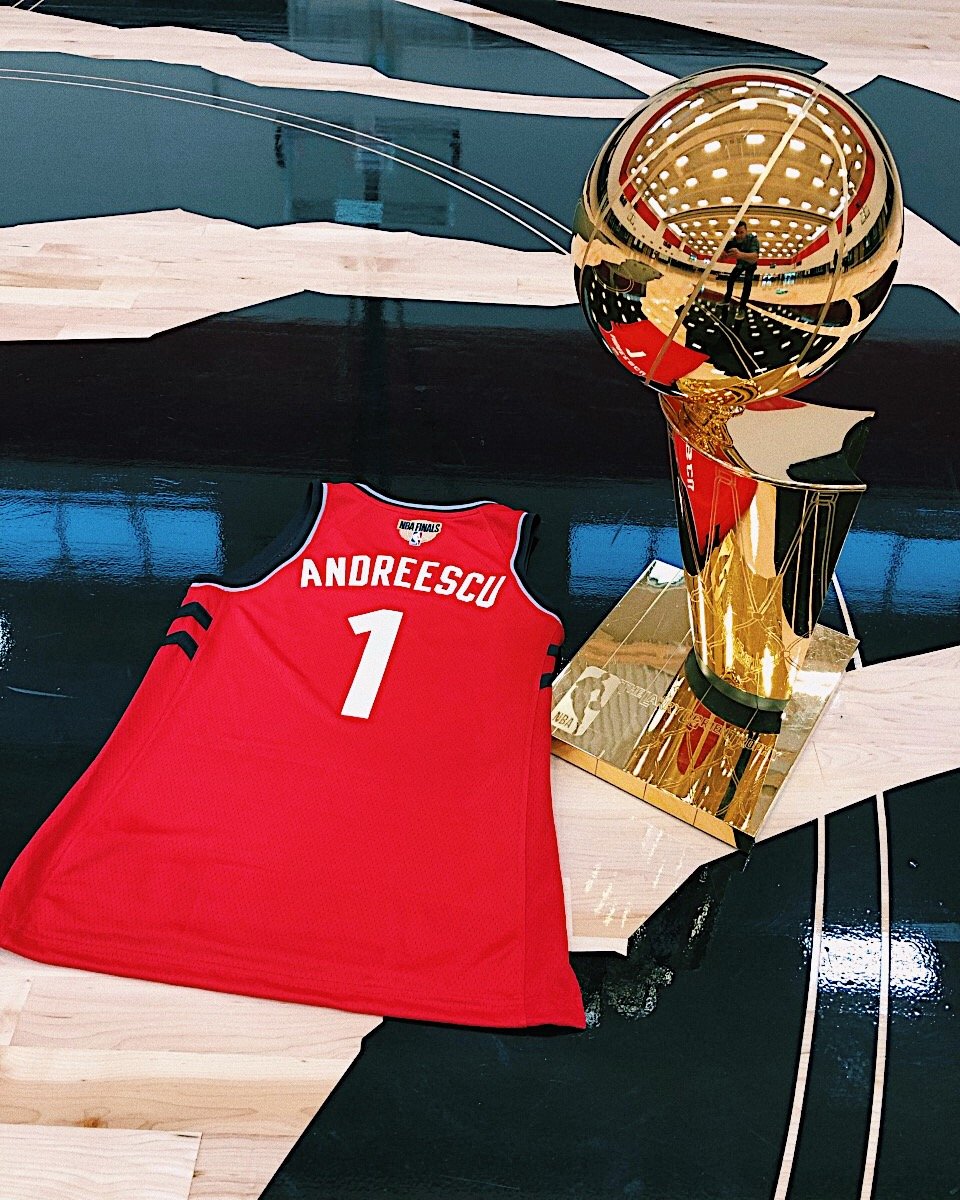 The Toronto sign will be lit in gold tonight to celebrate @BAndreescu_’s historic win at the #USOpen. Toronto is celebrating this victory and looking forward to a career filled with many more. #SheTheNorth 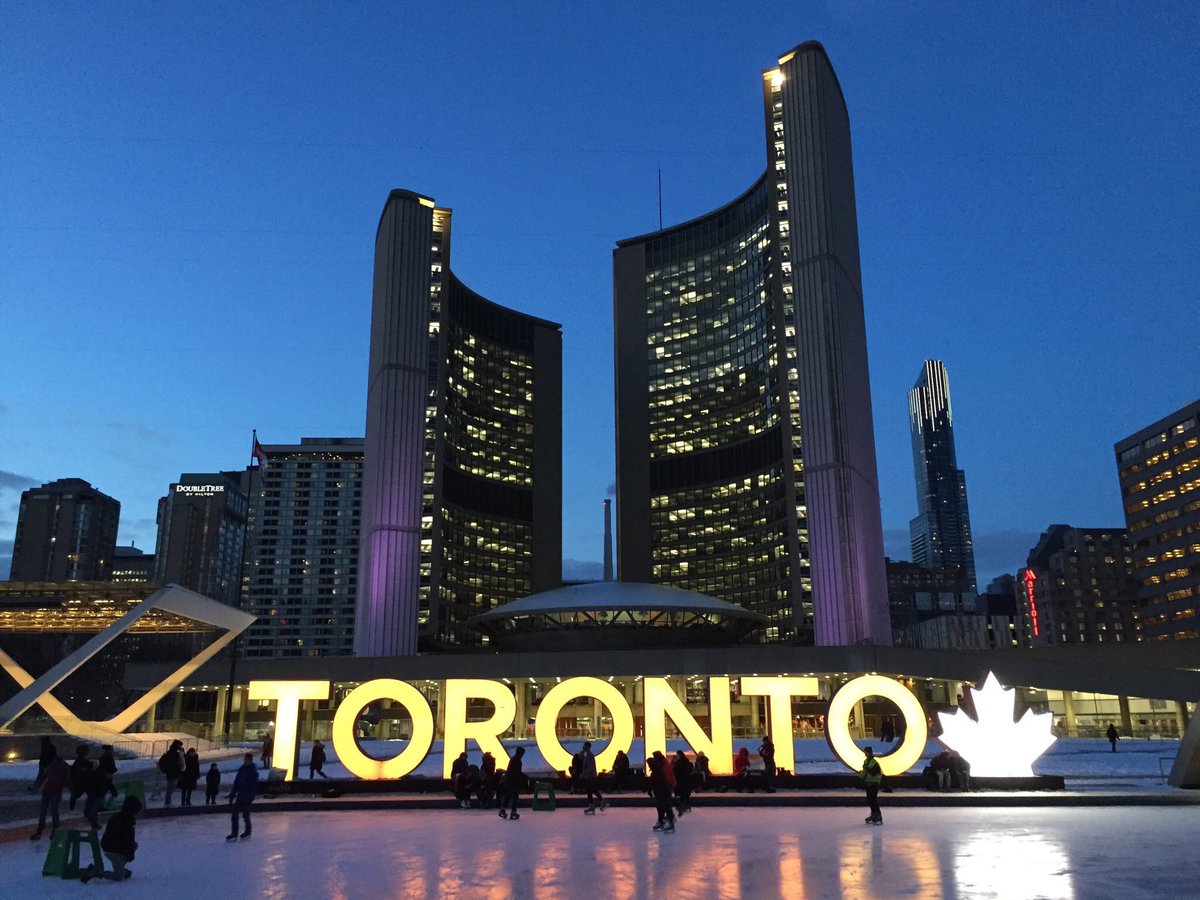 Praise for Bianca didn’t stop there, with many other athletes, celebrities, and public figures tweeting about her success. 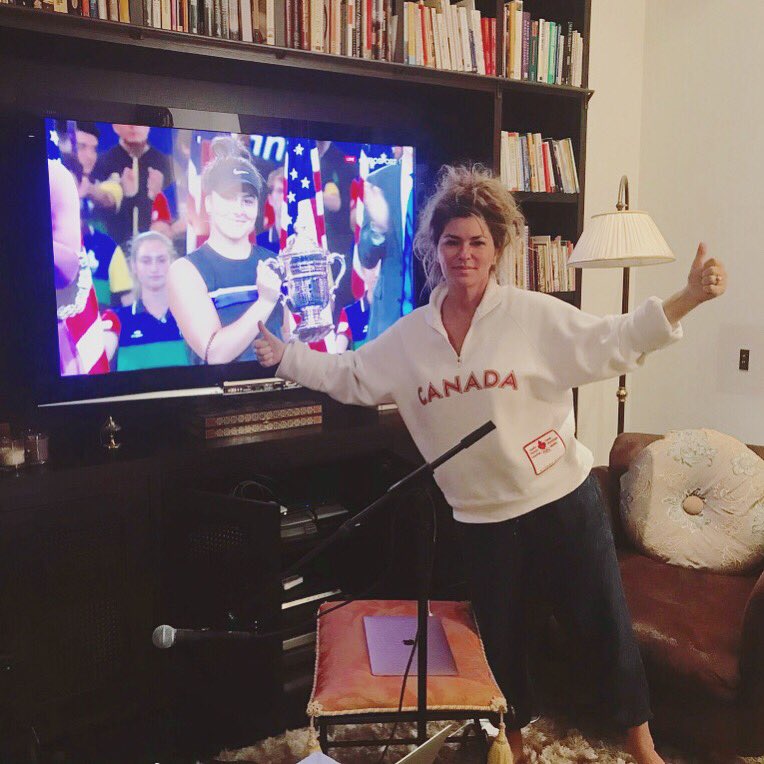 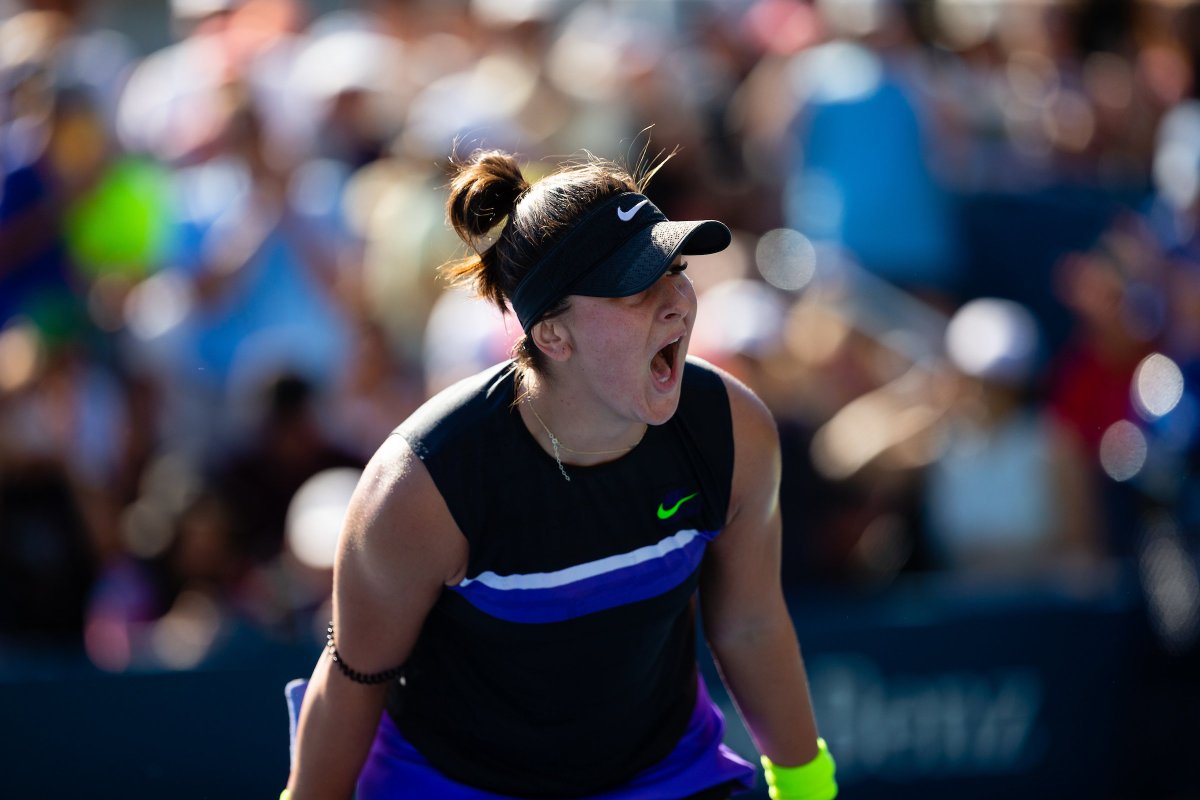 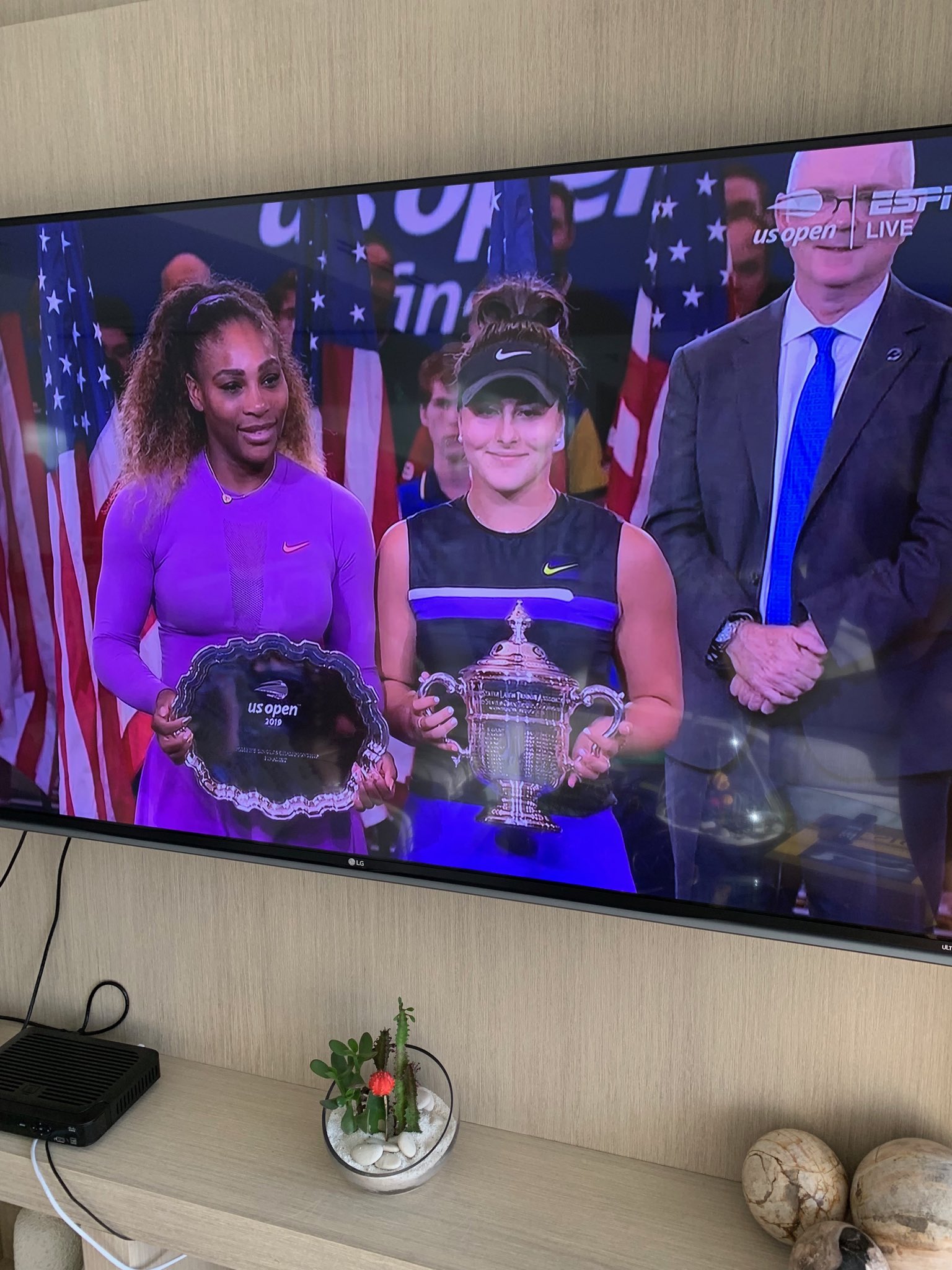 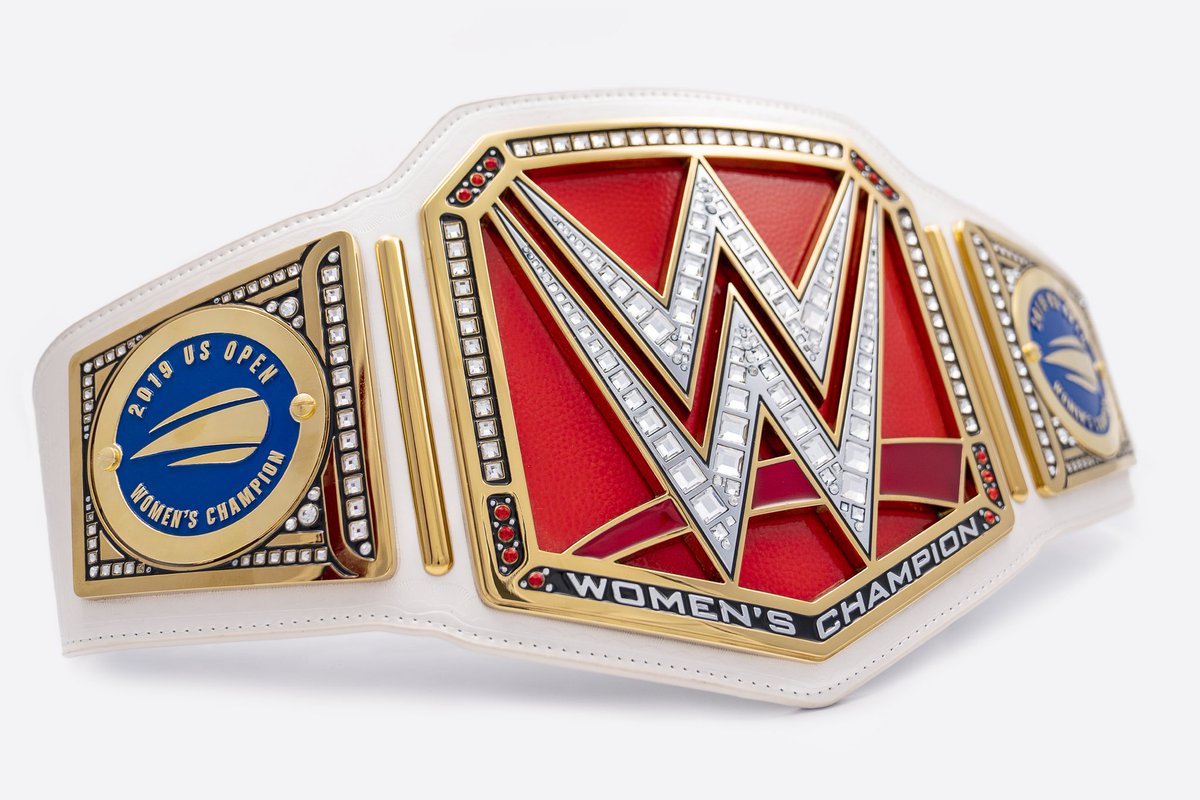 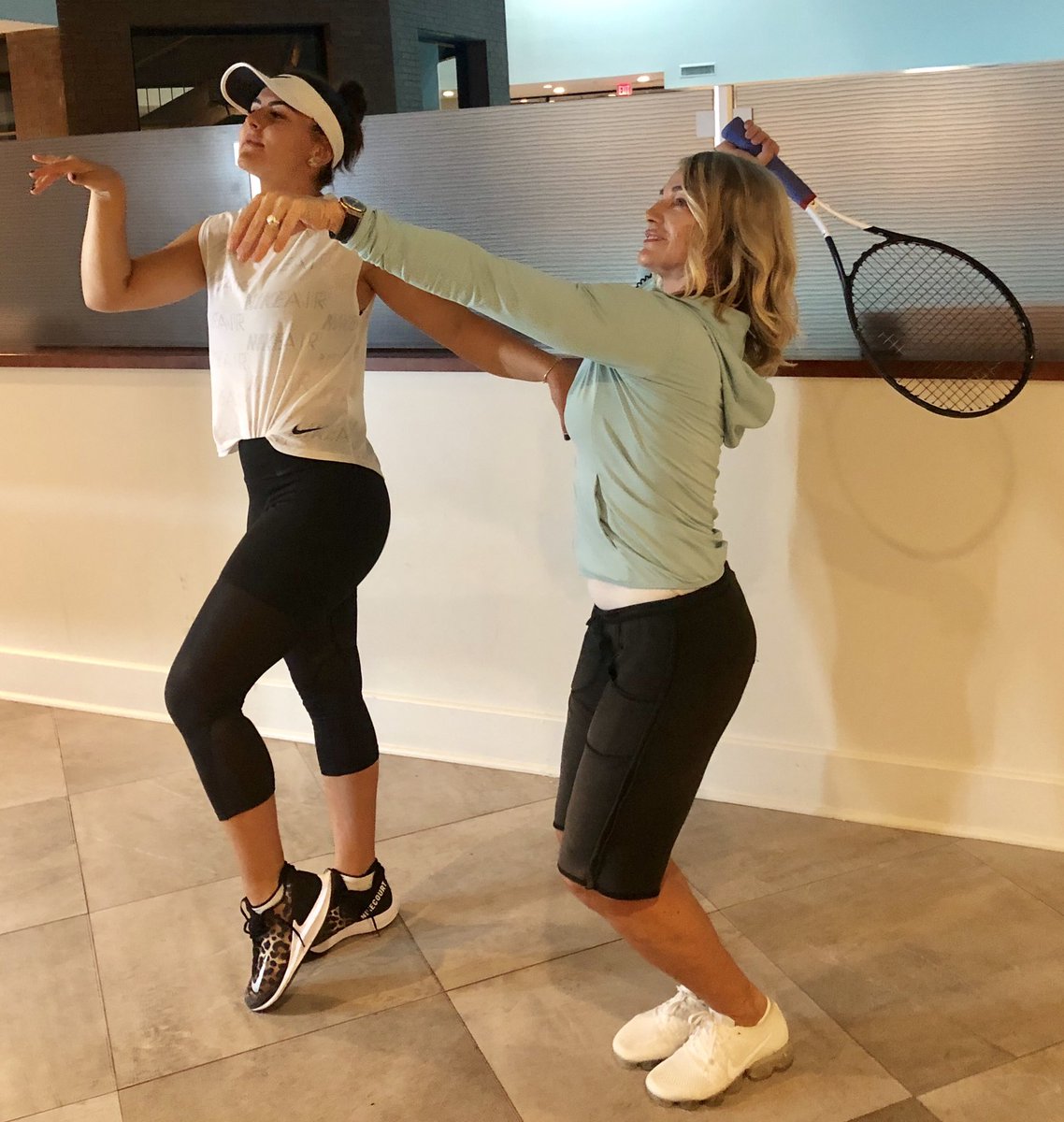 Although she clearly has many fans, Andreescu did what any true Canadian would⁠ — by apologizing to the crowd after her win because she thought they’d prefer to see Serena standing in her place. 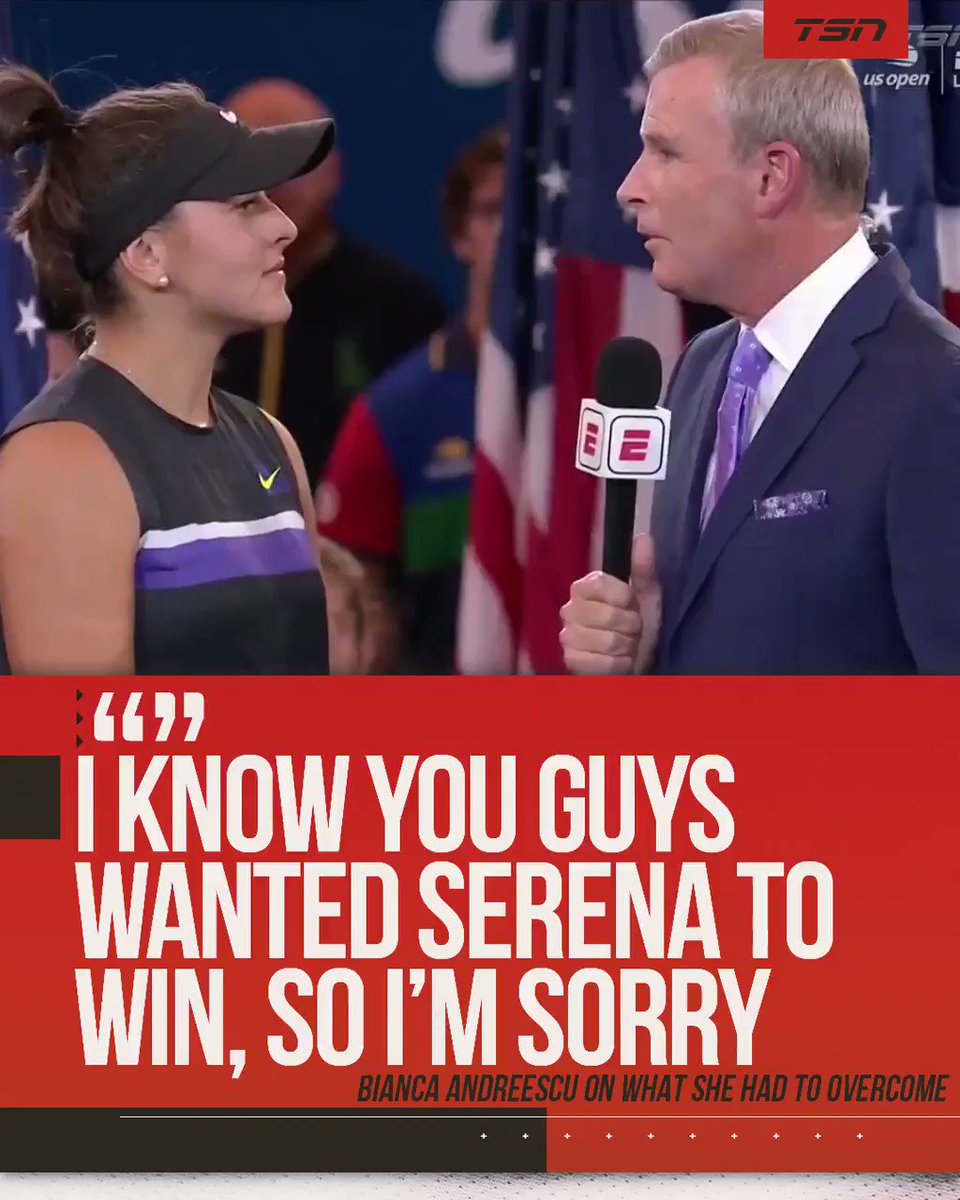 Nice and humble, just how we like our monarchs. Bianca’s coronation began this morning, with the newly-crowned tennis Queen making the rounds on U.S. talk shows. Better get used to seeing this face on your television sets, America! Plan the parade, eh? #SHETHENORTH 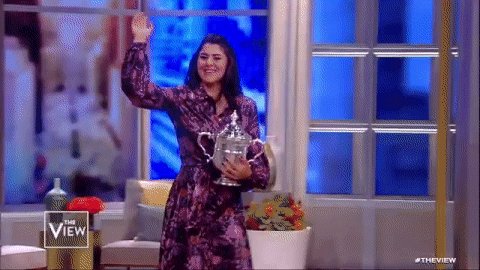