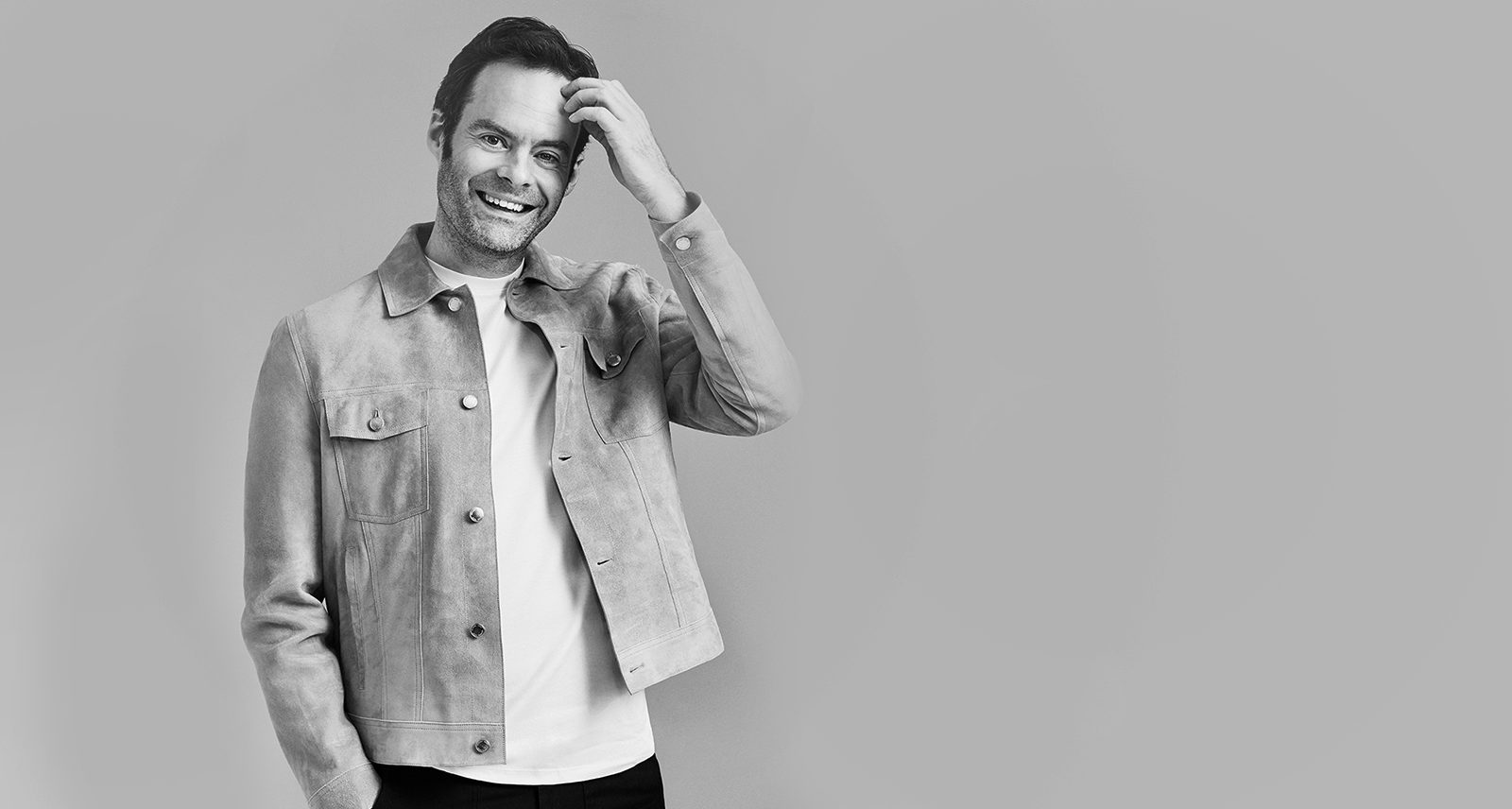 Hader accepted his Emmy in true Hader fashion, speaking in his trademark nasally deadpan and dedicating the award to Barry co-creator Alec Berg instead of taking any credit himself. 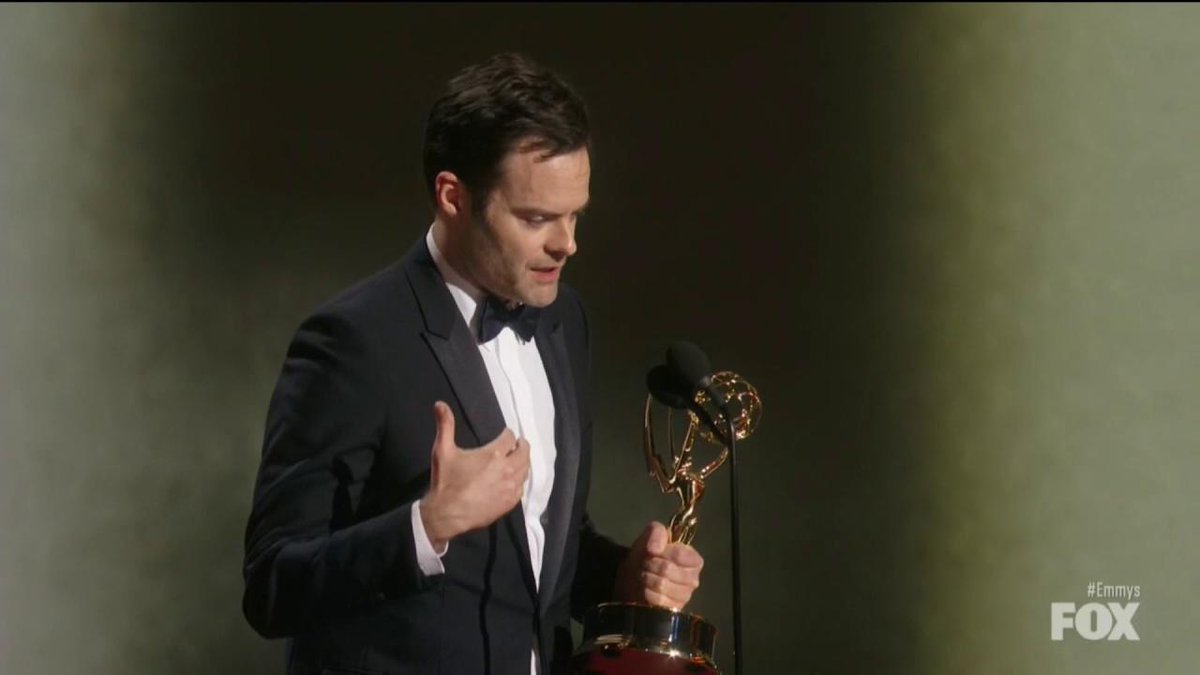 The Hader-isms didn’t stop there. Following this post-award presser, he adorably ambled off into the wrong direction.

He also told a reporter that he’d celebrate the win by eating at In-N-Out Burger.

Classic Bill. Let us raise our glasses in honour of this glorious man. Protect him at all costs.