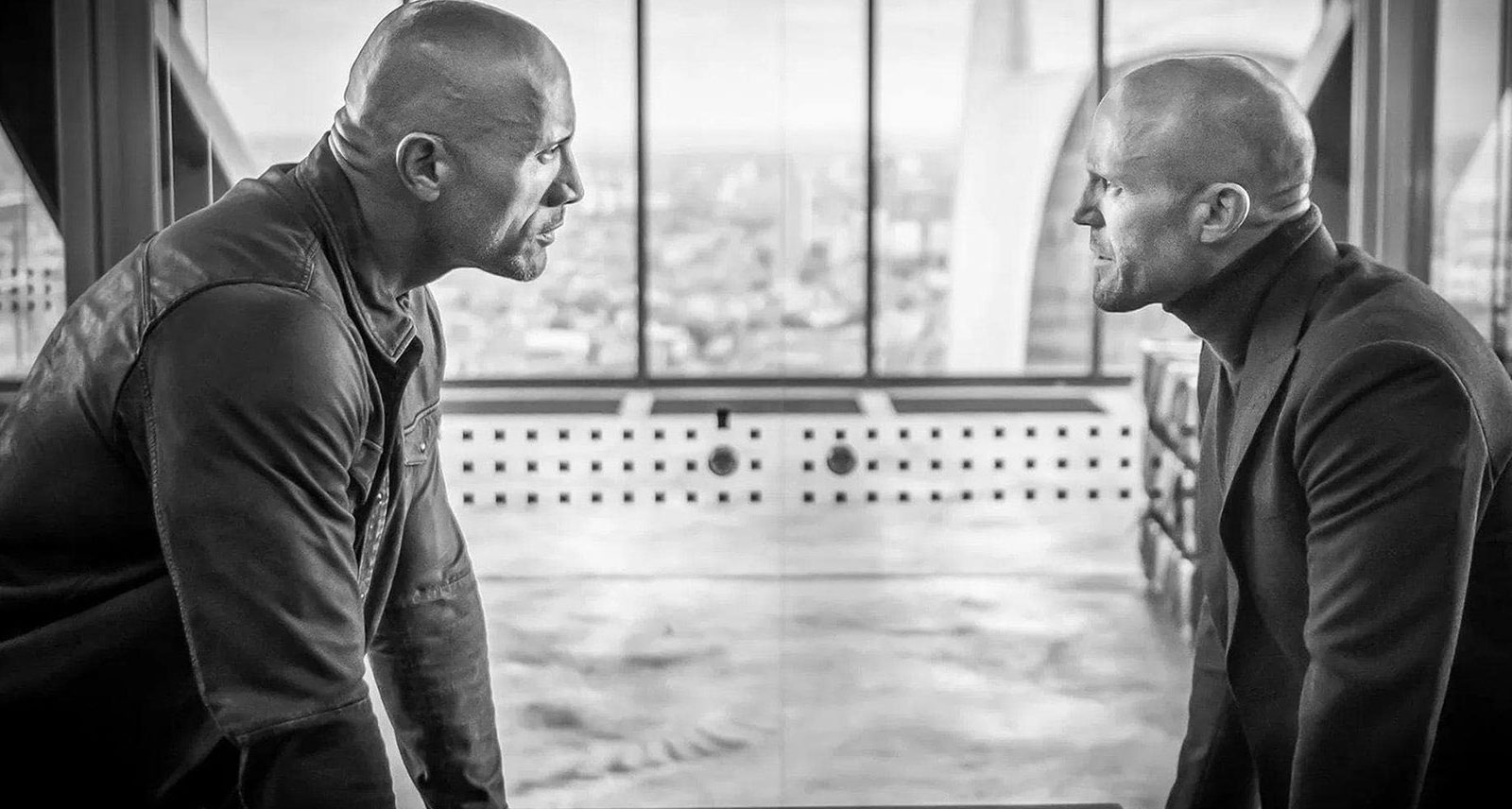 Buckle the heck up, folks, because the official trailer for Hobbs & Shaw, the first of what I assume are many Vin Diesel-less spinoffs from the Fast & Furious franchise, is here! And it’s got all the DHT-fueled action you were hoping for: Dwayne Johnson (Hobbs) saying “can of whoop-ass” while looking all Rock-like, Jason Statham (Shaw) Tokyo drifting under a semi-trailer, and Idris Elba — now with superpowers! — sprinting down the side of a building while carrying Princess Margaret. Remember when these Fast & Furious movies were just about mortal street racing bros who stole VCRs? Man, things done changed.

Hobbs & Shaw will make a gazillion dollars this summer starting on August 2, 2019.

How Do I Get a Better Night’s Sleep?

Wiz Khalifa Wants to Get Canada So High

“Why Rich Handsome Men Marry Unattractive Women,” According to a Rich Guy Whisperer

Watch Peter Parker Resurrect and Go on a Euro Trip in the First 'Spider-Man: Far From Home' Trailer