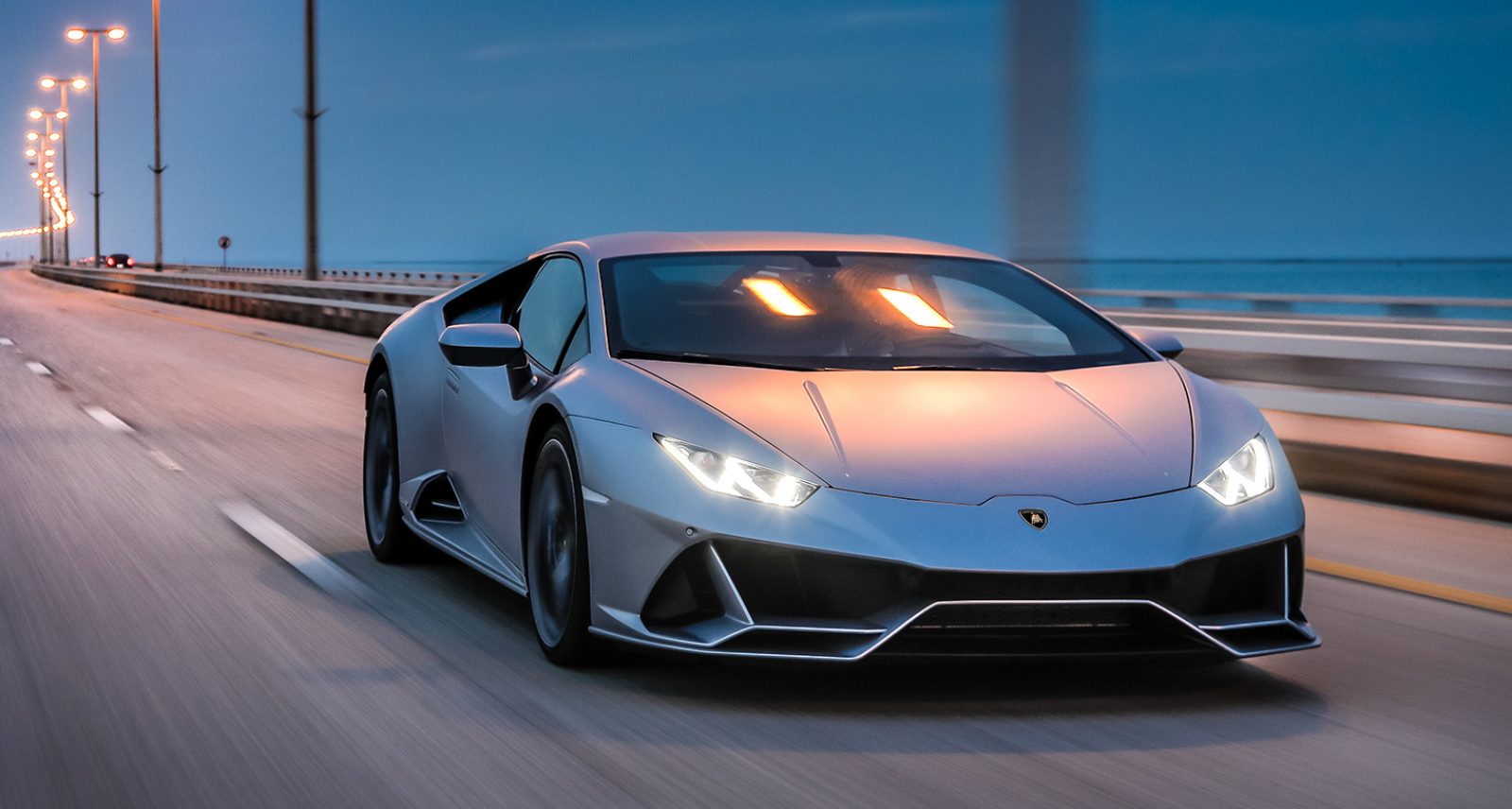 It’s important to have dreams. For us, the goal that keeps us aspiring to ever-higher levels of accomplishment is the idea of one day stepping out to a garage stocked with this trio of supercars. Here’s what makes them worthy of being the ultimate aspirations — plus three still-in-developement supercars that are coming for their spots. Frankly, this car could drive like a dogsled and people would still line up to get one, because it is Ferrari’s flagship. However, it doesn’t. Drive it and you will be left stunned, speechless, a blubbering mess. It delivers an overwhelming sensory assault of speed, sound, violence, and G-force. That V12 engine is quite possibly Ferrari’s best ever. Peak power arrives at 8,500 rpm, at which point you’d swear there’s an old Formula One car under the long hood. The 812 is a monster, but one that is surprisingly easy to tame. It will likely go down as a crowning glory of the internal-combustion era. The Huracán would not have made this list last year. But things are changing for the better in Sant’Agata Bolognese. The Italian brand is distancing itself slightly from its corporate overlords at Audi. The Evo is such a huge improvment for the Huracán it might as well be a new car. Where the old model delivered speed but little thrill, the new one aims to please. All-wheel steering and torque vectoring make the chassis much sharper. New electronics make it more playful — and very willing to wag its tail. It’s not the fastest thing around a track, but it’s ridiculous fun, and no rival has an engine that can make your hair stand on end like Lambo’s V10 can. These are all fast cars, but the McLaren is borderline ballistic. It’s simply in another league from its peers when it comes to raw acceleration. The secret? Power-to-weight ratio. The lightweight carbon-fibre monocoque belongs in a museum of modern art. The 4.0-litre twin-turbo V8 isn’t especially sonorous, but it’s devastatingly effective, like a wrecking ball. Rated at 710 hp, it takes just 7.8 seconds to fire this car from 0–200 km/h. With the roof down, it’s as close as you’ll ever get to riding a rocket. The 720 won’t flatter bad drivers; this is a serious supercar, and more rewarding for it.

AND THREE WORTH WAITING FOR… This is the product of an all-star team of industry players. Aston Martin has a centurylong history of building the most beautiful cars in the world. The British firm Cosworth is making a brand-new 6.5-litre naturally aspirated V12 that revs to 11,000 rpm and makes 1,000 horsepower. Adrian Newey, the man who designs Red Bull Racing’s championship-winning Formula One cars, is responsible for the aerodynamics and chassis. There’s never been anything like it — at least not until AMG announced the One. In the mid-1990s, McLaren changed the supercar game with the F1. It was a money-no-object project. The goal was simply to make the ultimate roadgoing supercar. It’s taken longer than anyone imagined, but it looks like McLaren is finally making a follow-up. Like the F1, the Speedtail features three seats, with the driver smack-dab in the middle. It’ll hit 300 km/h in 12.8 seconds and go on to a claimed top speed of 403 km/h. In person, the car is even longer and lower than it looks in photos. It’s beautiful and strange and, perhaps, a worthy successor to the F1. To celebrate its string of Formula One championships, Mercedes-AMG decided to make this: an F1 car for the road. The engine is essentially the same turbocharged 1.6-litre V6 hybrid unit that propelled Lewis Hamilton’s race car. Like Aston’s motor, it will rev to 11,000 rpm and produce around 1,000 horsepower. Somehow, there are also four electric motors crammed into this sleek machine. The company claims 0–200 km/h will take less than six seconds. It’ll even go a few kilometres in electric-only mode, in case you want to try — and fail — to be discreet.

Roland Gumpert ends the worries about range of electric cars