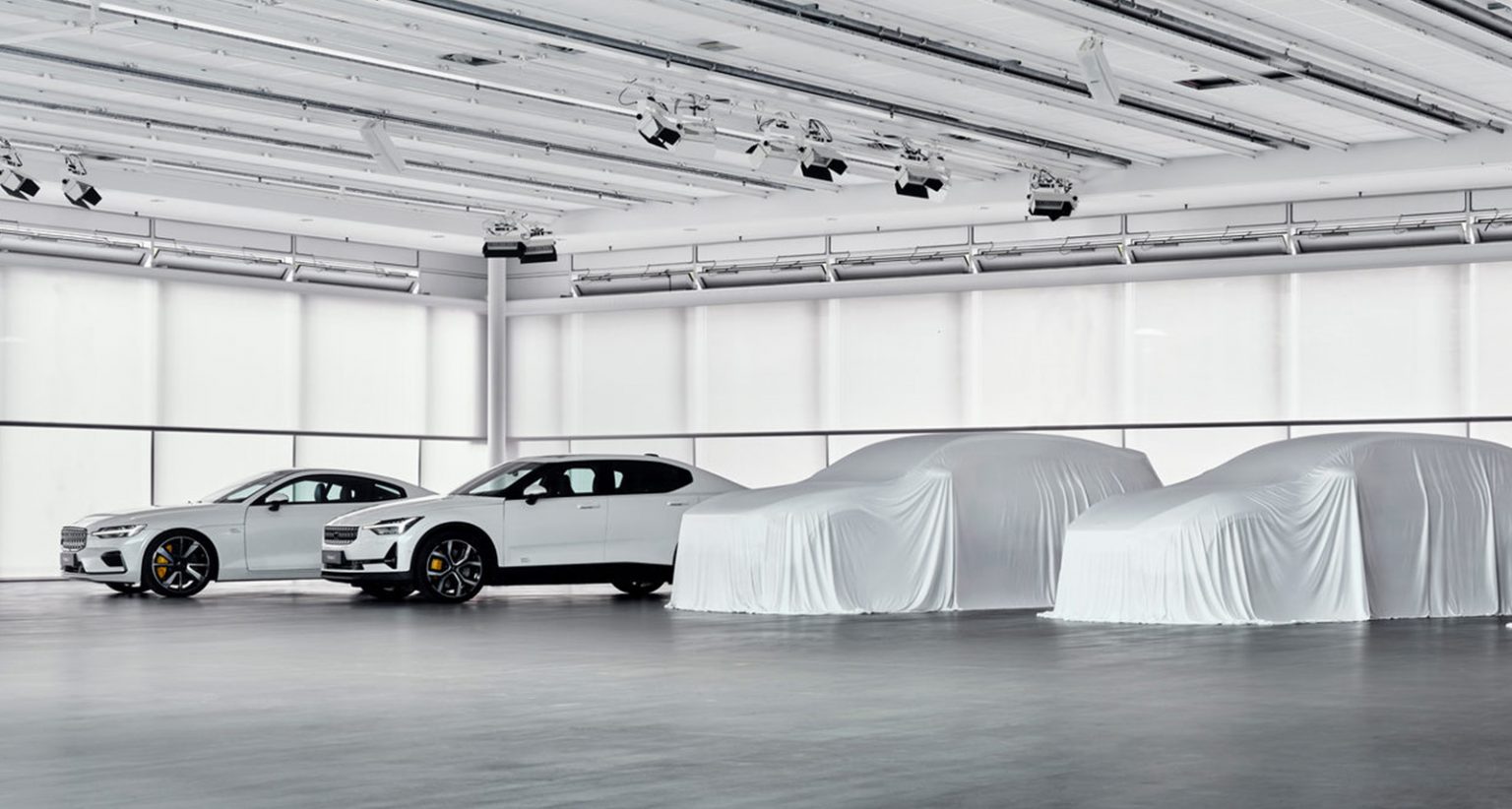 SUVs are (still) so hot right now, and choosing one is about to get even trickier because there’s a barrage of interesting and unusual new SUVs landing in 2022. These nine upcoming sport utes’ arriving next year are all absolutely worth waiting for. When hunting for an SUV in this decade, you’ll have to answer one big question: to EV or not to EV? Big SUVs haven’t exactly been an eco-friendly choice (quite the opposite, actually) but that’s slowly starting to change. Each year brings a whole bunch of new plug-in hybrid models with more efficient engines. And, in 2022, there will be a fresh crop of all-electric SUVs on the market too, from the likes of Polestar, Audi, Lincoln, Rivian, and more. Here’s are the ones that piqued our interest:

As far as car companies go, Polestar is about as chic as it gets. This boutique Swedish brand is led by the designer Thomas Ingenlath, and so everything it does – from the showrooms to the website to the car seats – appears to be informed by his unique sense of warm Scandinavian minimalism. The Polestar 3 is, yes, the brand’s third model and its first SUV. It’s also the first Polestar to be built in the U.S. We know the all-electric 3 will have some kind of LiDAR-based autonomous driving system, and that it’ll launch in 2022, but the rest of the details have yet to be filled in.

The Ferrari SUV has been a long time coming. The publicly-traded company had to do one eventually to keep all those shareholders happy, and you can bet buyers will gobble it up. The Purosangue as its called could – finally – break cover next year. Spy photos reveal a four-dour shape with a long hood, looking almost like a taller version of Ferrari’s GTC4Lusso. All we know is that the Lamborghini Urus had better watch its back. 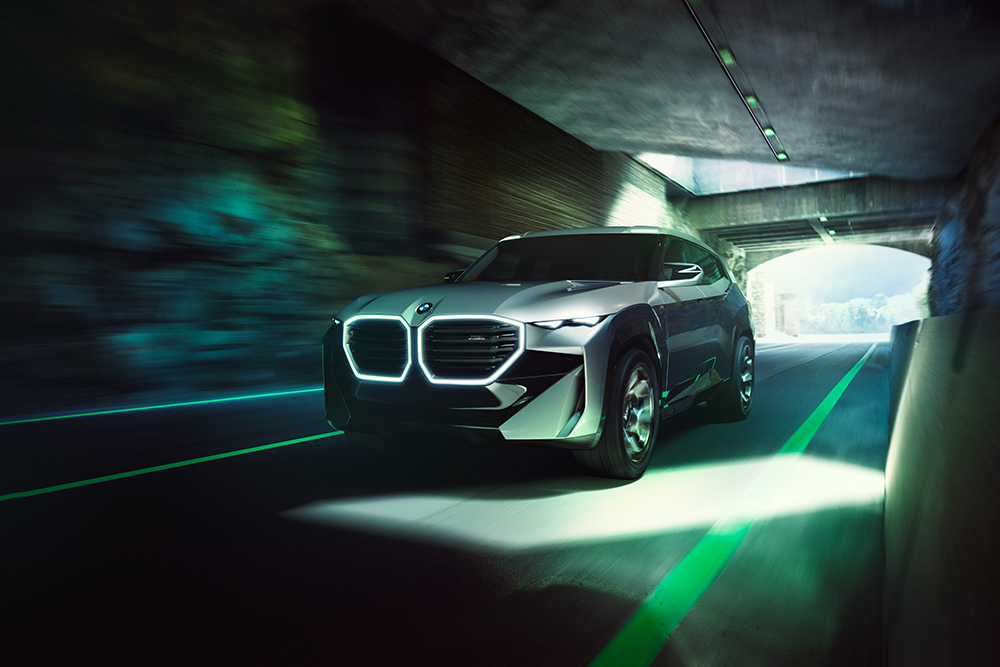 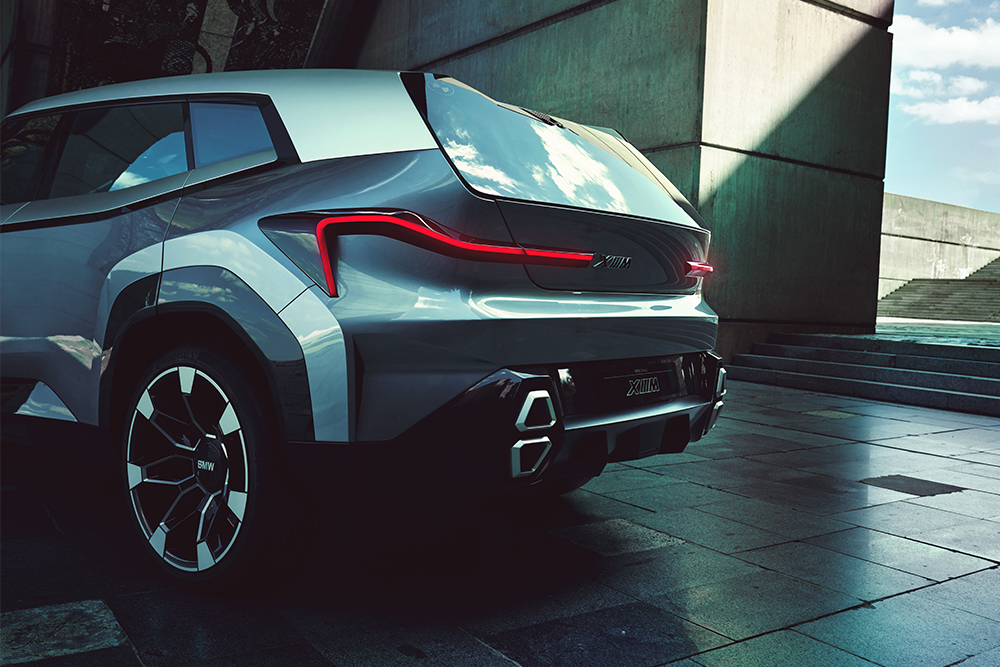 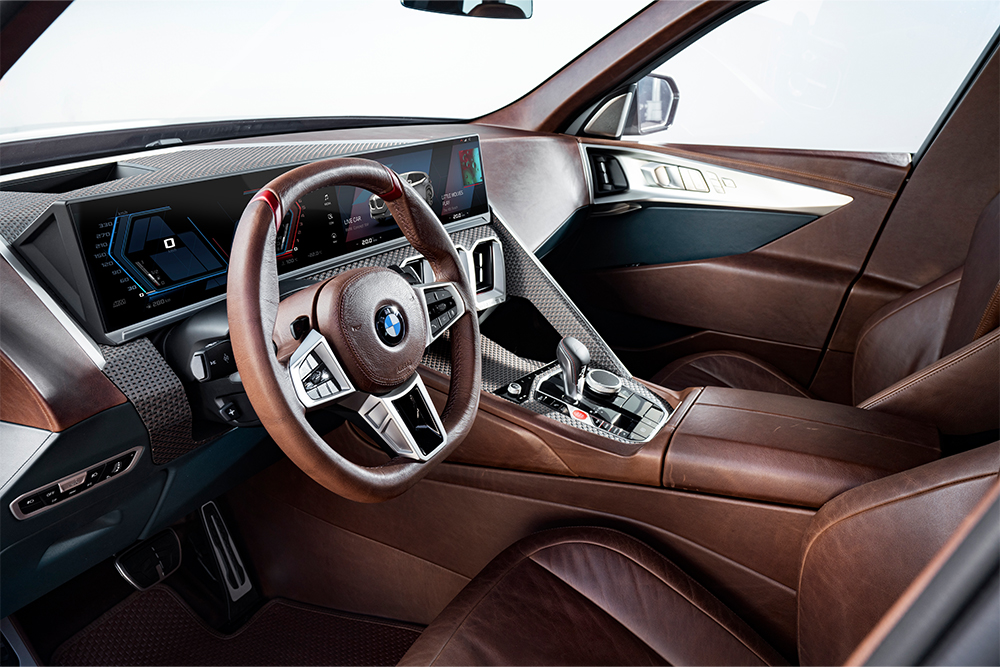 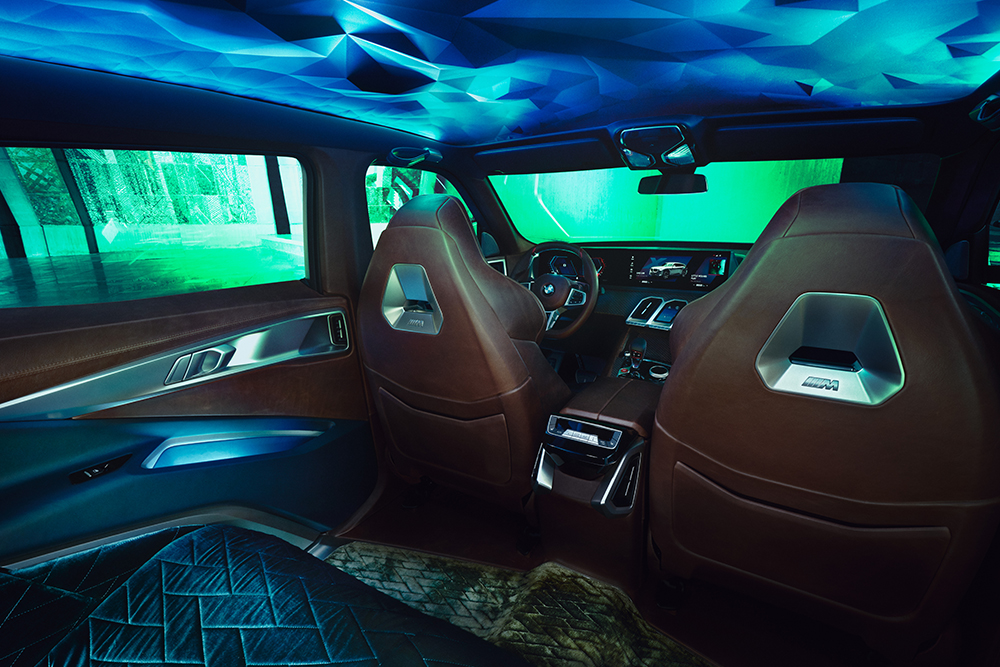 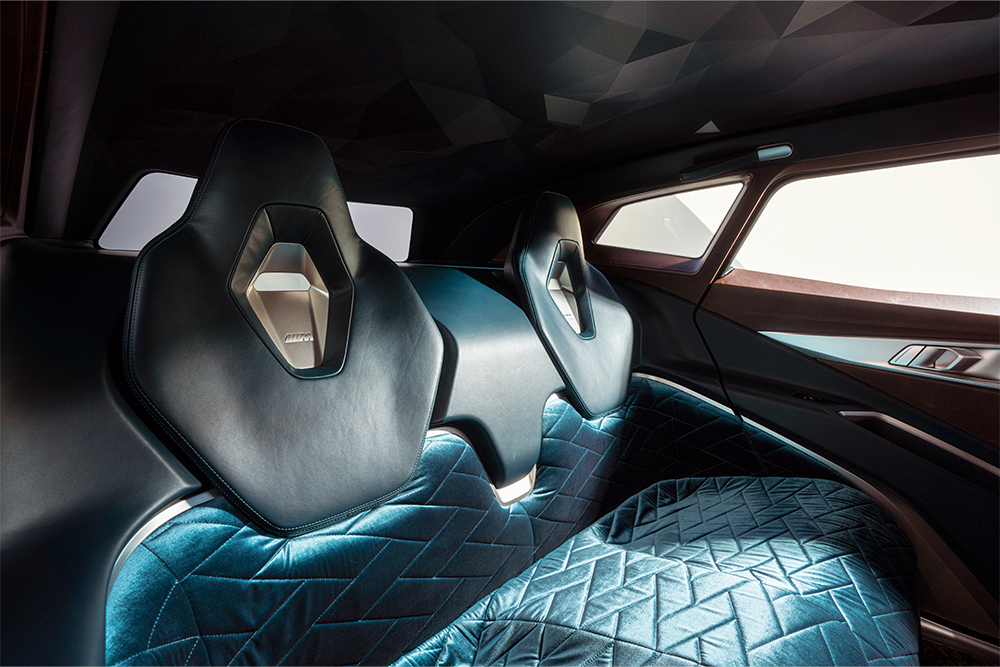 We were on hand for the unveiling of the XM concept at Art Basel in Miami Beach earlier this month, and we came away impressed. (Did you see the trippy cabin? The roof looks like the surface of the ocean.) This high-concept 750 horsepower monster is actually a plug-in hybrid, powered by a beefy V8 and one electric motor. According to BMW, the XM will go into production in late 2022.

The all-electric 2022 Q4 e-tron will start at just $59,950 when it arrives in Canada early next year, which makes it a bit of bargain. The Q4 is built on a dedicated new EV platform, and blessed with a large 82 kWh battery pack which will grant 388 km of EPA-rated range in the all-wheel drive Q4 50 quattro model. It’ll come in both Sportback and non-Sportback form, with seating for five. It’s not only Audi’s most affordable EV to date, it also undercuts the Model Y by a huge margin.

The folks at Acura are no strangers to hybrid engines. (See also: the NSX Supercar.) The old MDX SUV was available with a powerful hybrid powertrain, but so far the all-new 2022 MDX – a stylish, three-row, seven-passenger beast – can only be had with a feisty V6. Rumours in the darker corners of car-Twitter suggest the new MDX could potentially get a hybrid engine option as soon as next year. It’s pure speculation for now, but watch this space.

There are plenty of noteworthy new SUVs from Lincoln, including an updated version of the brand’s flagship Navigator and the plug-in hybrid Aviator Grand Touring. But, you may want to wait for Lincoln’s first all-electric vehicle, which the brand said will debut in 2022. Will it be called the Lincoln Mark E? Could it be based on the Ford Mach E? Maybe. We’ll find out soon enough.

Mazda has quietly been making some of the best, most handsome-looking vehicles on the road recently, and the brand’s newest SUVs carries on that fine trend. The CX-50 is a next-gen machine, sharing a platform with the Mazda3 and CX-30. (If it’s anything like those two, the CX-50 will handle better than any SUV in its price bracket ought to.) For now, power comes from your choice of two different four-cylinder motors, both paired with all-wheel drive. Those models will be in showrooms come spring. In the near future, we’re betting some sort of hybrid CX-50 joins the lineup too.

Benz is going all-in on electric vehicles, investing more than 40 billion euros in EVs by 2030. The first fruit of that labour was the flagship EQS electric sedan. Following that will be the compact EQB electric SUV. Despite its size, Mercedes’ engineers managed to cram in a 66.5 kWh battery, DC fast-charging capability, and seven seats. (Although that third row is really for kids-only.) Driving range should be around 350-400 km on the EPA test, but official numbers have yet to be released. The EQB will arrive here in Q2 2022.

The highly-anticipated R1S SUV was originally supposed to land in late 2020, a date which subsequently got pushed back to late 2021. Recently, Rivian confirmed to Green Car Reports that the SUV will in fact begin production at the company’s Normal, Illinois plant now-ish, with the first customers taking delivery early in 2022. As far as EV startups are concerned, one year late is basically right on schedule.

NO FILTER DXB: IS THIS THE FUTURE OF AUTO SHOWS?