To, straight up: how ill would it be to visit Mars, my g? First, you’d get to leave behind your friends and family — possibly forever — and spend the better part of a year trapped in a tiny vessel barreling through the desolate vacuum of space. Then, upon arrival, you’ll have to spend most of your time inside a lead-walled construct designed to shield you from the interplanetary radiation that could greatly increase your risk of canc… Hmm? What’s that? Going to Mars sounds like it would totally effing suck? Yeah, word. Couldn’t agree more. Which is why we’d like to introduce you to this far safer, cheaper, all-around better Mars vacation alternative. 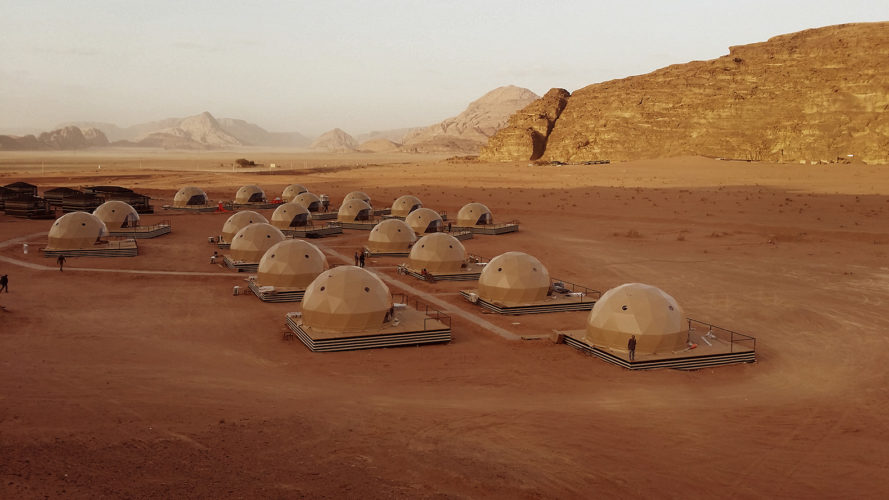 Built by Freedomes (who also created the sets in which ol’ Matty D grew his poop potatoes), each of the 20 rooms features a private bathroom and sweeping panoramic views of Wadi Rum’s UNESCO-protected landscapes. 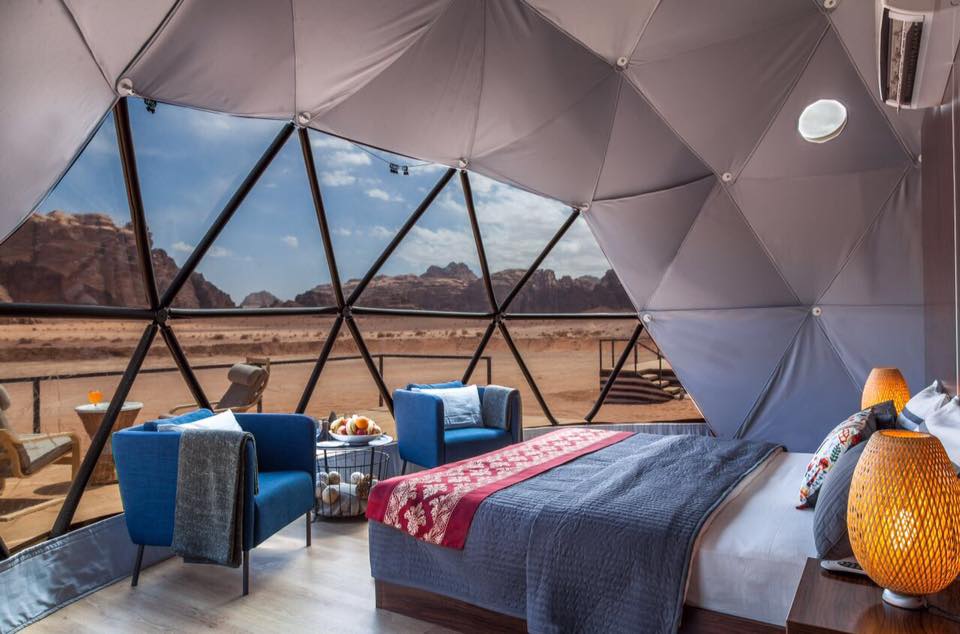 Given that Sun City’s accommodations range from $159 to $318 a night, we’d say it’s a far better deal than the $10 billion Elon Musk requires to send folks to the actual Red Planet.

You Deserve One Last Trip South for the Winter