The 51-piece international orchestra ensemble, which will enthrall audiences with the musical backdrop for ‘1001 Nights: The Last Chapter,’ the region’s first-of-its-kind live Al Majaz Amphitheatre Production, Developed by Multiple International in partnership with 7Fingers, has completed recording for the show in Prague. The show inspired by the legendary One Thousand and One Nights tales is all set to make its grand debut in Sharjah on April 23, 2019. 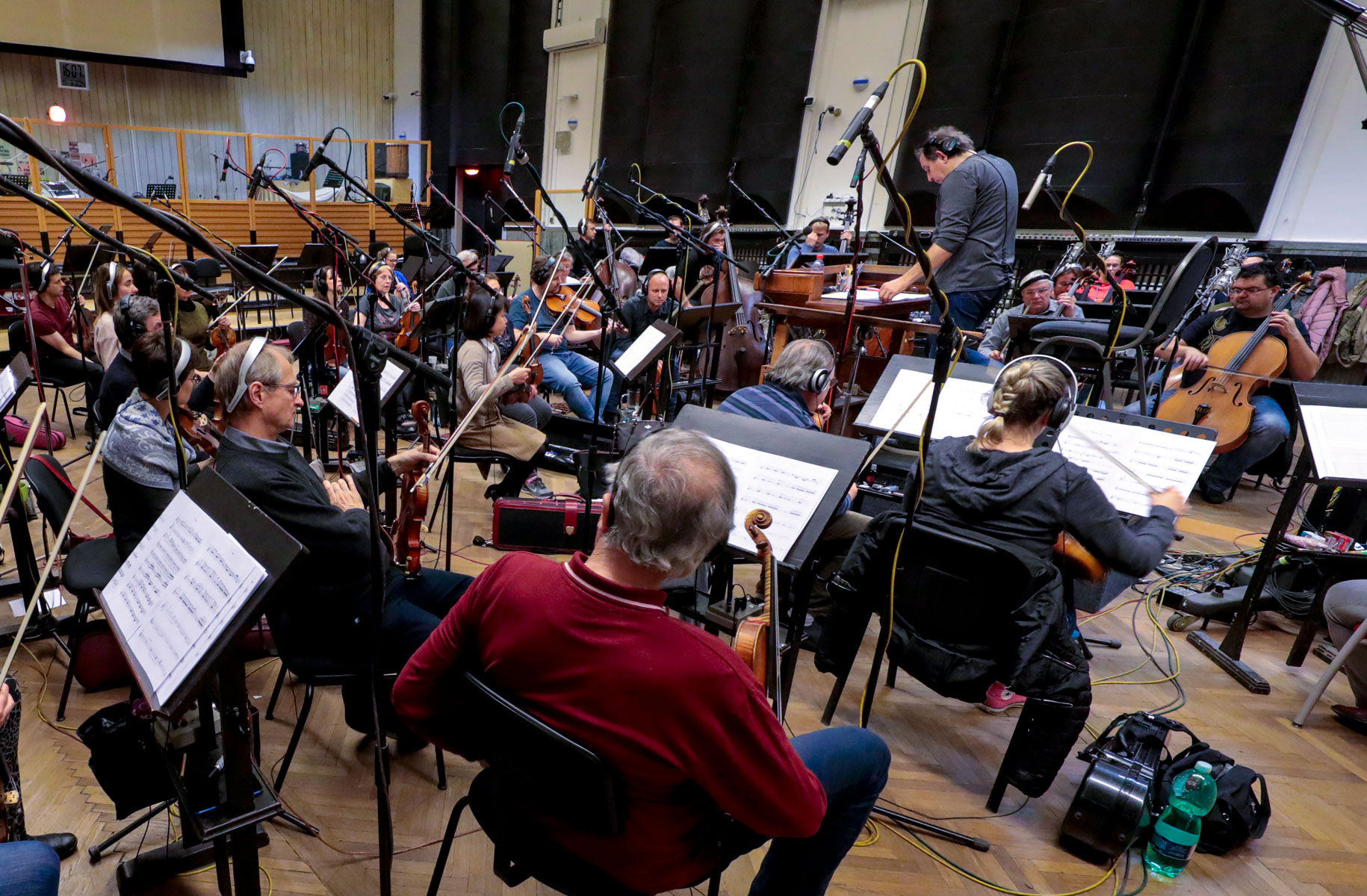 Led by the orchestra’s principal conductor, Harout Fazlian, the 51-piece musical ensemble conducted its recording sessions at the Smečky studios in the Czech capital, recently. The popular award-winning Algerian singer, Souad Massi, has added her unique voice and craft to the musical score of this production.

The orchestra continues to rehearse in Armenia, the home country for many members of the ensemble, who have been joined by other members from Syria, Iraq and Lebanon, in preparation for the live performance that will mark the grand official opening of ‘Sharjah’s World Book Capital 2019’ celebrations.

“The orchestra performance will embellish this never-before-seen show, which is being conceptualised and executed by 537 theatre artists and acrobats, innovators, technologists and storytellers representing as many as 25 nationalities. The show’s surreal aesthetics and artistic prowess will push the audience’s imagination to greater heights,” said HE Tariq Saeed Allay, CEO of Al Majaz Amphitheatre. 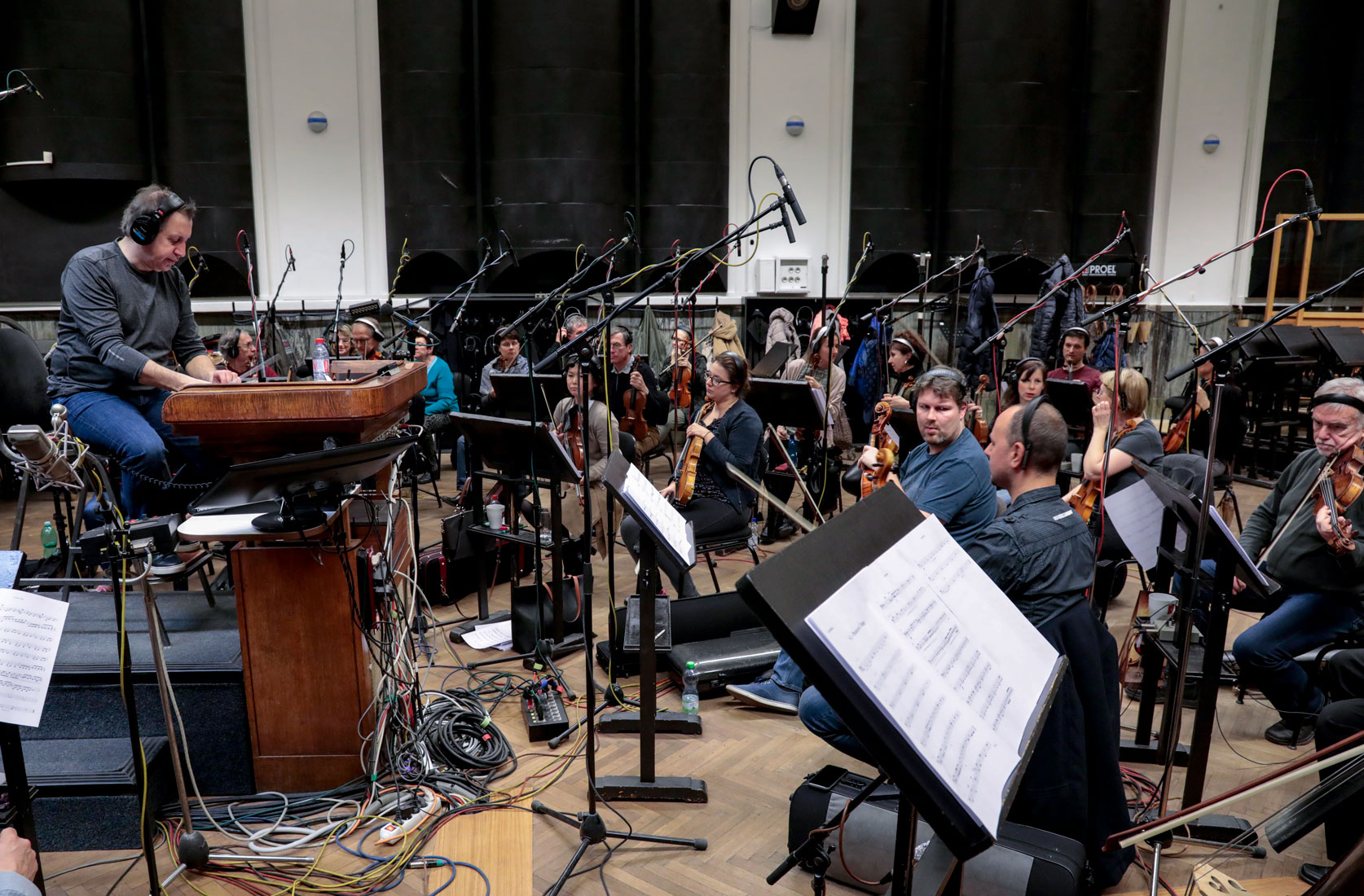 Audiences will be able to enjoy the live show in three languages, Arabic, English and French, at the same time. The show debuts at 9.00pm on Tuesday, April 23 and will run once daily at Al Majaz Amphitheatre until Saturday, April 27, 2019.

An initiative of the Sharjah Government Media Bureau, Al Majaz Amphitheatre is the first of its kind Roman-colisseum style open-air theatre built on the Arabian Peninsula. Built in 2014 to mark Sharjah’s coronation as the Islamic Culture Capital, the Amphitheatre was inaugurated by His Highness Sheikh Dr Sultan bin Mohamed al Qasimi, Supreme Council Member and Ruler of Sharjah.

How Do I Get a Better Night’s Sleep?