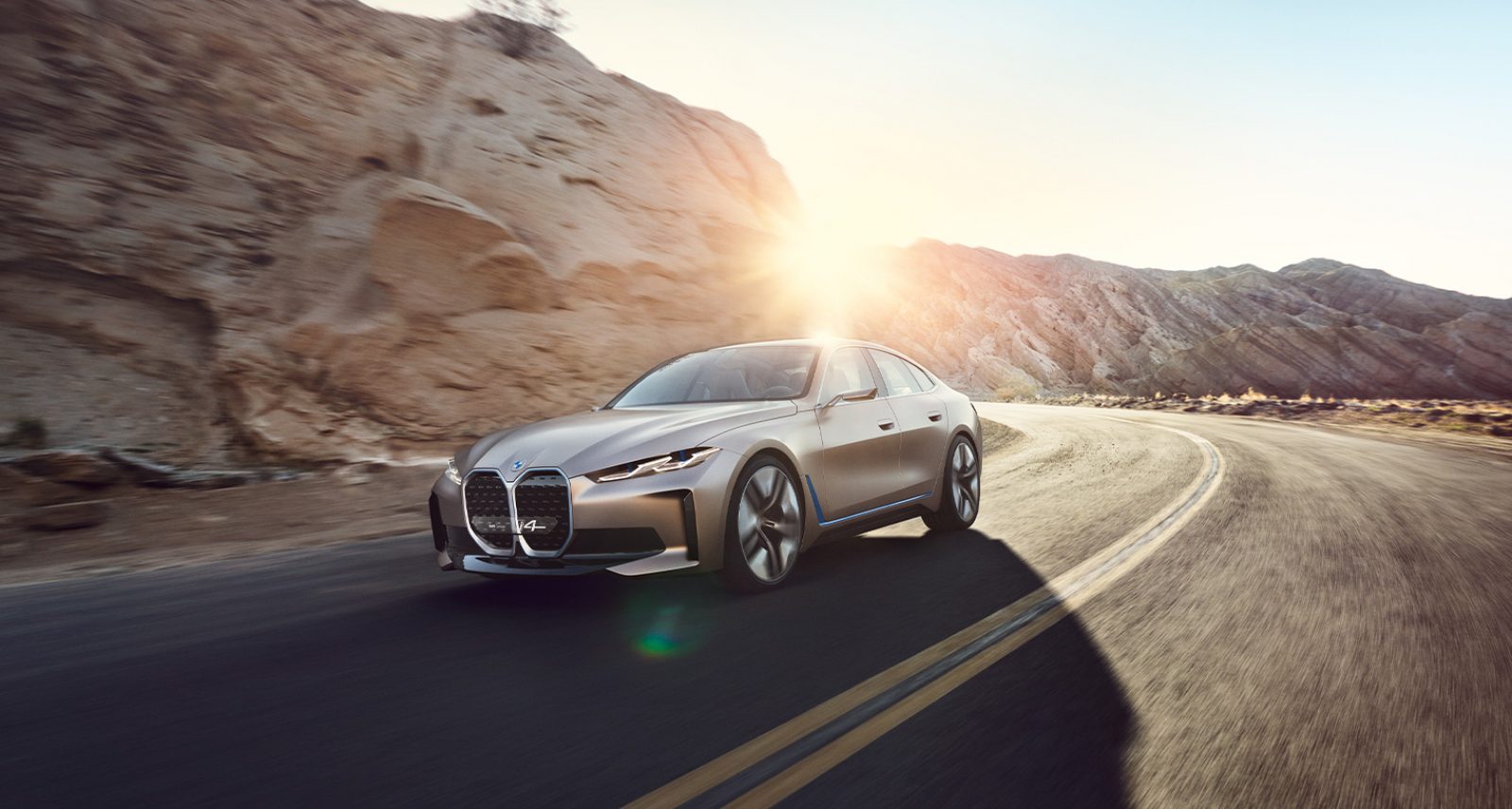 The Geneva Motor Show is our favourite car show of the year for its wild supercars, dreamy concepts and off-the-wall electric machines. Geneva goes all-out, all the time. The show got cancelled a few days before we were due to arrive in Switzerland, but the cars are still being unveiled online this week. These are our favourites from the not-Geneva-Motor-Show so far.

The Gemera is the cure for our winter blues. Swedish firm Koenigsegg always goes its own way, and it hasn’t disappointed here. This is a four-seat (eight cupholder!) hybrid supercar with — wait for it — 1,700 horsepower. Three electric motors work in combination with three-cylinder “freevalve” gasoline engine, which uses tiny actuators instead of camshafts to open and close the valves. Where they’ve crammed all this stuff into a svelte supercar, we’ve got no idea, but that’s why we like Koenigsegg. They’re weird, but they’re our kind of weird. Watch the full unveiling above.

In the old days, you bought a Bentley, and it was just a big motor bolted to some wheels. Then, you’d have to pay some local artisans, like the good people at Mulliner, to craft a beautiful metal body for your new Bentley. The British luxury giant is going back to its coachbuilding roots with the hand-built, totally-custom Bacalar two-seater, which was built by – you guessed it – Mulliner. Have a good look above.

Oh, hell yes. It’s the Dwayne Johnson of wagons, the new heavyweight champ. The jacked-up E-Class ready to crush anything in its way. For 2021, Mercedes has given its mid-size E-Class some styling tweaks and new interior tech. But lost in all that news is word that All-Terrain wagon will indeed be sold in North America. (Usually only the Europeans get these things.) Rejoice, wagon fans, and be merry. Watch the full world-premiere unveiling here.

Audi’s A3 has been a low-key favourite of ours for years. If you live in a condo or anywhere parking is tight, do yourself a favour and check it out. At the not-Geneva-show, Audi took the wraps off an all-new A3 Sportback. It looks like the Q8 had a son; this is a big Audi, made small. Check out the new interior touchscreen setup too. We’ve never seen a small car with such a high-tech cabin. Here’s Audi’s short teaser-trailer for the new Sportback.

Look, the McLaren 720 is fast enough. Actually, this British supercar was so fast and so sharp when it came out a couple years ago that it blew the Italian competition out of the water. But, supercars are like sharks; if they stay still they die. So, here’s the new, even faster, even lighter 765 Longtail. Nearly every part of the car you see is carbon-fibre, apart from the 4.0-litre V8 motor, which now makes 754 hp. It does 0-200 km/h in just 7.2 seconds. The quad titanium exhaust pipes spit flames on the overrun. Be afraid – and turn up the volume.

Yes, that grille. What do you think of BMW’s new face? We’ll be seeing more of it, that much is certain. The i4 is our best look yet at where BMW is headed. This is the future of the brand. Think of the i4 as BMW’s answer to Tesla Model 3/S: an all-electric, luxurious, spacious, sport sedan. It’s going into production in 2021, and we expect the roadgoing i4 to look a whole lot like this concept. Watch BMW’s chief designer Adrian van Hooydonk explain the new car above.

Yes, it’s a Hyundai, but hang on: When we see great design we’ve got to give it credit. It’s no supercar, but this is perhaps the most interesting and avant-garde piece of automotive design we’ve seen so far this year. The point of the Prophecy is to move automotive design beyond the stale, angular, aggressive shapes that tend to dominate the field. The surfacing here is pure efficient, but somehow not cold. Now, Hyundai, please turn this lovely shape into a roadgoing EV with, say, 400 horsepower. Watch its designers explain the concept.