It’s been a wild couple weeks in Leafs Nation, what with #buttgate and all, and while fans still have many unanswered questions (e.g. “Were there any pics?”), the most pressing one is: “Who the hell is going to be the team’s next captain?”

There’s certainly pressure on the Leafs to make the right call after going captain-less for over three years. The last guy to don the “C” - the pylon formerly known as Dion Phaneuf - saw his reign end unceremoniously. Up until the pants incident, Auston Matthews seemed like the clear choice. But now…well, not so much. Defenceman Morgan Reilly is another strong contender, but the far-and-away favourite for the position among hockey insiders is Captain Serious himself, John Tavares. In fact, they’ve been more or less telling us it’s a done deal.

First, there was hugely respected NHL analyst Elliot Friedman tossing out this molotov cocktail of a radio hit, telling Sportsnet 590 The Fan that the Leafs have already decided on Johnny T. 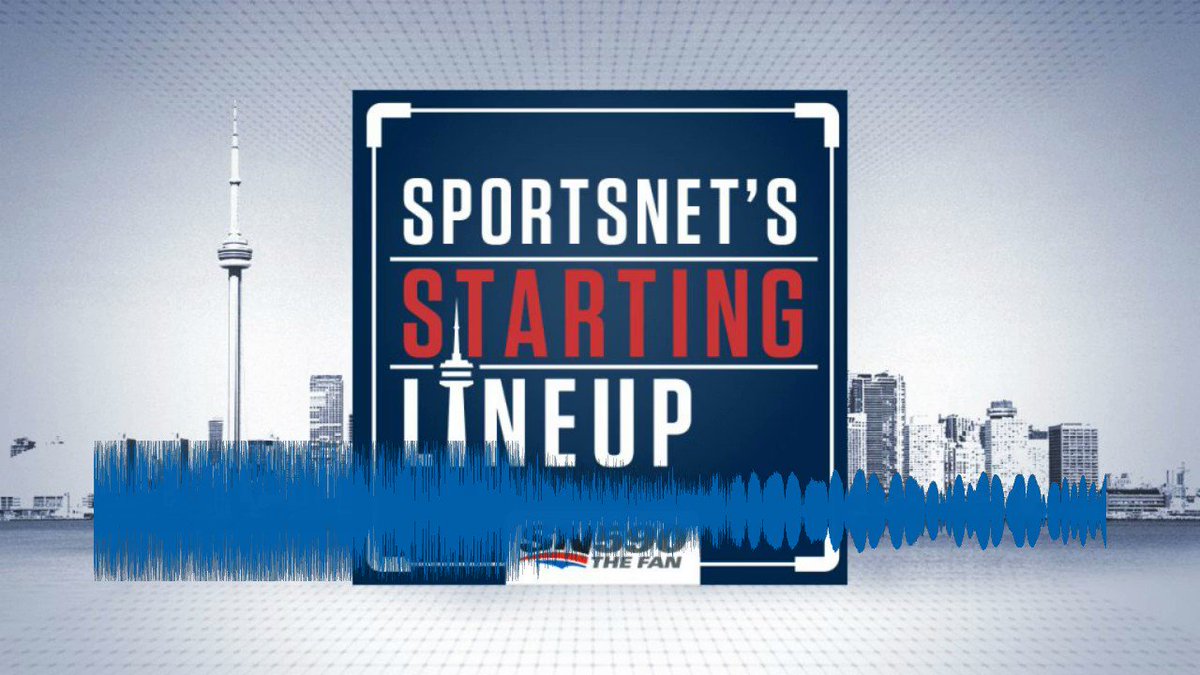 Then, TSN’s Darren Dreger echoed those statements, saying that the Leafs in fact had chosen Tavares for the role “long before” #buttgate was a thing:

“That’s our sense for sure and it’s been that way for a while. My understanding is the Leafs were very likely going in the direction of John Tavares long before the news broke on Auston Matthews and what he is facing. The announcement of that decision should happen I would think early next week at the latest.”

And finally, Brian Burke - a blast from the Buds’ past - also weighed in on the captaincy convo, telling The Fan that Tavares has been a lock for the “C” for some time:

“My information is they internally arrived three or four days ago at a decision to name John Tavares the captain. I don’t think this will be the weight on the balance of the scales that will turn this against Auston Matthews being named the captain. I believe internally the decision was made several days ago that this would be John Tavares, which I think is the right choice, by the way. I think Auston Matthews is a good hockey player and will be the captain here someday, but I think JT should be the captain right now.”

Burke hasn’t always been right about everything (see: the Leafs’ roster circa 2008-2013) but he’s got a point about Tavares - dude does seem like the right choice. He’s got all that you’d want in a captain: a hometown hero with a squeaky clean record, anodyne post-game answers, a cereal-box smile, and previous experience in the role. It’d be pretty hard for him to fuck this one up.

Whatever the case may be, it looks like we won’t have to wait too long to find out what the score is. Leafs coach Mike Babcock says the team will have a captain for their home opener Wednesday night.