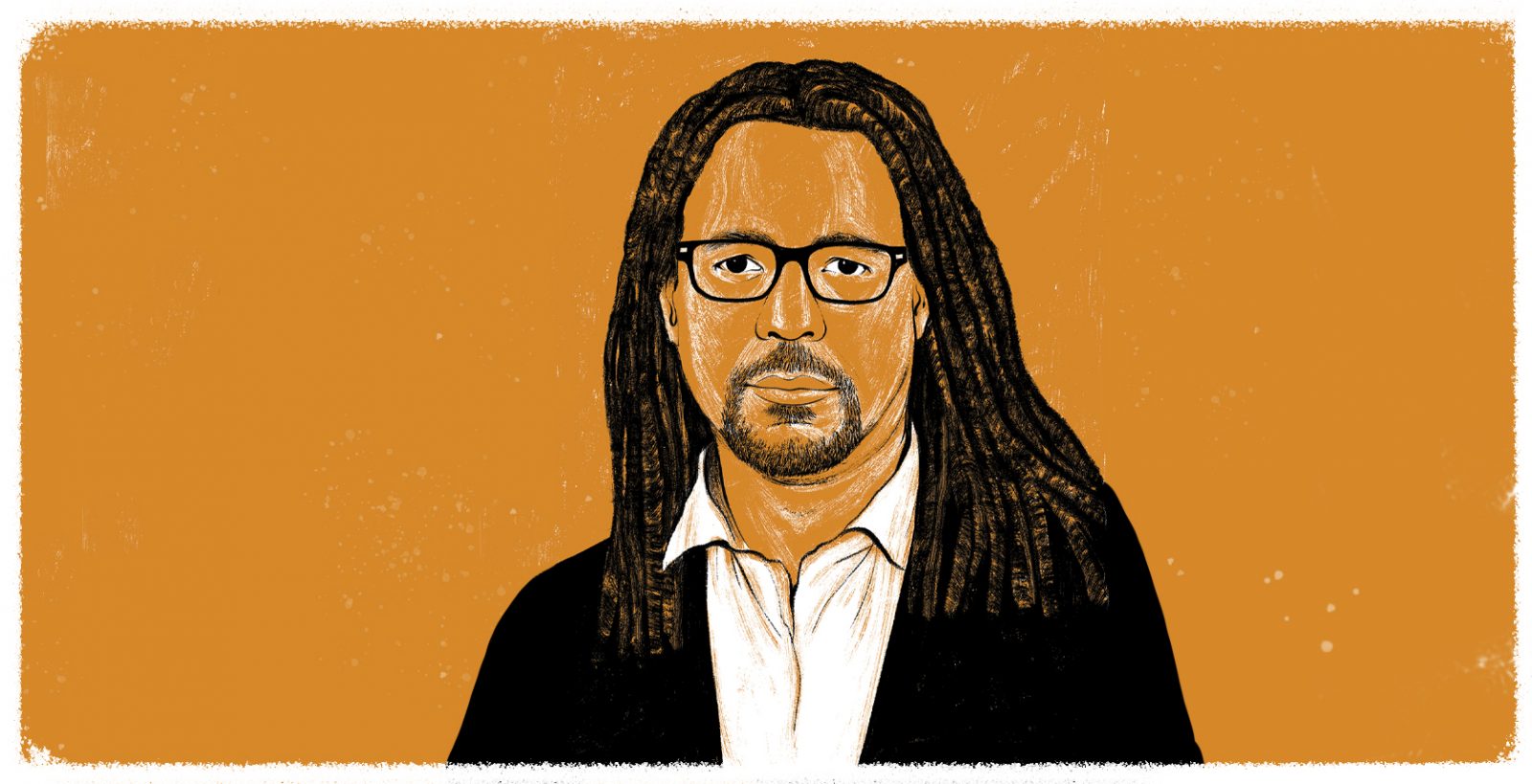 In a Reddit A.M.A. last year, author Colson Whitehead previewed his upcoming novel – the follow-up to his 2016 book The Underground Railroad, which was decorated with a Pulitzer Prize and a lucrative co-sign from Oprah – with only two words: “grim, realistic.” For what it’s worth, he did add an exclamation point.

Since publishing his first novel – 1999’s The Intuitionist, a noir-shaded allegory about race and elevator inspectors – the MacArthur Genius Grant-winner has tried his hand at the American epic (2001’s John Henry Days), historical non-fiction (2003’s The Colossus of New York), zombie horror (2011’s Zone One), and even a poker memoir (2014’s The Noble Hustle), all the while accumulating major acclaim.

It’s rather uncharacteristic, then, for Whitehead to immediately follow The Underground Railroad with a thematically linked book exploring America’s history of brutal racism. But Whitehead ultimately felt that The Nickel Boys – a clear-eyed examination of the horrors of the Jim Crow south inspired by Florida’s Arthur G. Dozier School for Boys, a brutal reform school where students were physically and sexually abused sometimes fatally – was a story that simply needed to be told. Now.

When you first read about Dozier in 2014, what went through your mind?

I was appalled. It seemed a terrible injustice that it wasn’t a bigger news story, that it hadn’t been shut down decades before when a lot of the abuse was going on. It was the summer of the start of Black Lives Matter, so there was a lot of media attention on our rampant police brutality abuses. And nothing ever changes, which has definitely been my experience growing up as a black man in New York City in America. No one ever gets punished. It seemed it might be a good thing to write about.

You said it took you 16 years to feel ready to write about slavery. Did you also feel that way about Jim Crow?

It was more about timing. It didn’t seem like doing two incredibly misery-heavy books in a row would make sense psychologically. Then when Trump got elected, and I was at a loss to explain where our country was going. Writing about Jim Crow, writing about our institutional failures, felt like a way to help me figure out how to make sense of things.

Short as it is, this book is an entry point to discuss so much – racism and white supremacy, the prison-industrial complex, the failing educational system, the abuse of children, specifically children of colour.

Unfortunately, it’s not specific to black teenagers. It’s orphanages, it’s residential schools in Canada, and now the immigration camps on the Mexico border. The people watching over these kids work for for-profit prisons. They’re not trained to take care of this number of children. They’re not vetted for any kind of abuse they’ve committed in their pasts. We warehouse kids in different kinds of places and we don’t take care of them. The kind of stuff that happened at Dozier is everywhere.

“How can I envision a better world for my kids versus the reality of a deeply dysfunctional white supremacist country? How can people vote for Trump – that’s a lot of people who despise me and my kind.”

You’re a father of two. Do stories like this affect you differently now?

I wasn’t so much thinking about them. I do feel that things are pretty screwed up in America right now, but we’re removed from this Jim Crow era and its completely institutional oppression.

I had a younger brother. He passed away. He was very ill for a long time. The connection between (Elwood and Turner) overlaps with me and my brother. When I was writing the book, I was processing why he turned out one way and I turned out a different way. I was thinking about how did I turn out mostly OK and my brother didn’t? What separates my semi-fortunate path from his? I thought about the randomness of how people’s lives turn out. I was having my own personal reckoning with hope versus despair. How can I envision a better world for my kids versus the reality of a deeply dysfunctional white supremacist country? How can people vote for Trump – that’s a lot of people who despise me and my kind.

You’re still pretty active on Twitter. How do you immerse yourself in social media and stay sane?

I signed up for Twitter 10 years ago, and it was a good outlet. I work at home and to have this community of people making weird jokes was great. Now, it’s pretty much Grim Twitter and has been for two years. Everyone is just retweeting terrible news and everyone’s sick of promo – whenever you promote something, it’s like: “Shut up, what’s wrong with you?” I feel like I was performative on Twitter eight years ago, and now I’m probably 10 per cent as active as I was, because the place has changed. It’s just this grim ghost town. But I am a news junkie and we’re living in an important and strange and perilous time. I can’t disengage with what’s going on daily, though it would probably be more healthy.

After writing about poker in The Noble Hustle, do you still play?

I’ve been in a monthly poker game for about 16 years, and the last few years have been quarterly – everyone’s older and has kids. All my poker knowledge I gained in that four-month stretch has disappeared sort of like a Flowers for Algernon-type of thing. I feel a sadness I’ll never play at that level again. Unfortunately, writing about something kills it. I haven’t watched a zombie movie in eight years, and I used to love them.

The Underground Railroad was obviously a massive success. With that can come a lot of pressure. Did you feel it?

How did that success change your life?

It was more readers than I’ve ever had or ever will have. Obviously, the Pulitzer and all of the crazy things that happened are once-in-a-lifetime things. The book I wrote before, The Noble Hustle, sold 5,000 copies; this one sold a magnitude more. It brought me to a much bigger audience and into security. I don’t have to teach anymore, and my kids can go to college. But then you start over again. I guess you could stop writing, but each book is hard in its own way. You know, I bought some new shirts. But the work’s always waiting to taunt you.