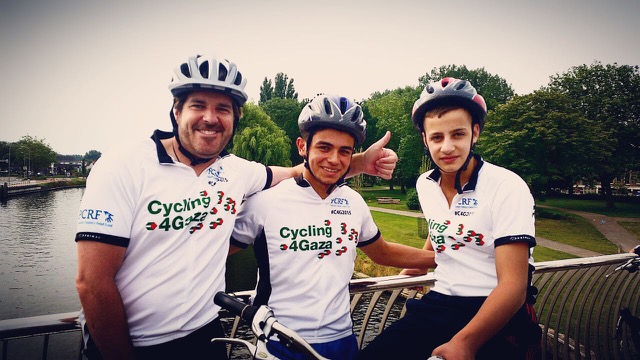 On August 27th of this year, 55 cyclists from all over the world will come together to cycle 400km in 4 days across 4 countries, starting in Frankfurt and ending in Brussels, in an effort to raise awareness and over £180,000 in funds for the Palestine Children’s Relief Fund (PCRF), a reputable humanitarian charity operating in the Gaza Strip. The funds raised through this cycle will support PCRF projects that will send injured and sick Gazan children abroad for free medical care; will sponsor medical missions into Gaza to provide much needed treatment to children locally; will sponsor physical therapy for children with Cerebral Palsy in Northern Gaza; and will send local doctors and nurses abroad for training in Paediatric Cancer Care.

2019 marks ​Cycling4Gaza’s 11th annual fundraising cycle​, as well as ​12 years of the crippling blockade on Gaza​.
Our support for the PCRF and these projects is critical as Gaza continues to suffer under a siege which curtails the basic rights and freedoms of Palestininans living there. These projects aim to circumvent the lack of freedoms imposed by the Israeli siege on Gaza by providing the opportunity for patients, doctors, nurses and much needed medical supplies to move in and out of the territory in order to improve the healthcare provision and treatment options for the sick and injured children of Gaza. 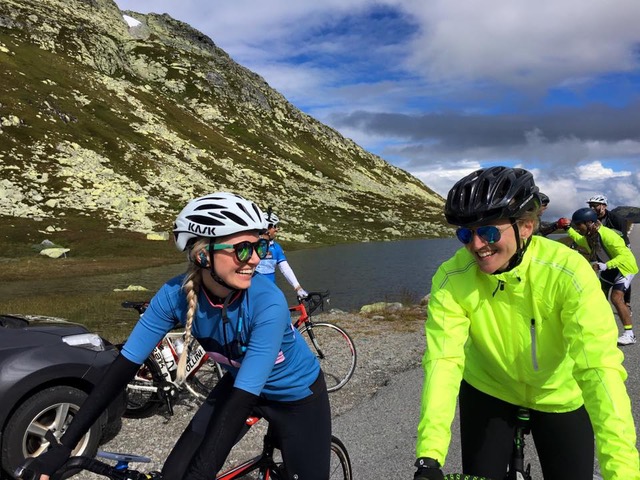 They also aim to provide expert training to local healthcare providers, thus limiting their reliance on external provision and ensuring that the children of Gaza have freedom of access to healthcare locally. These projects have the potential to positively impact the lives of around 1,500 children directly, with many times more benefiting over the long-term. This will be achieved by providing life-saving and life-changing treatments to those children most in need, by training over 30 medical practitioners, and by putting in place the infrastructure, expertise and resources necessary to create a sustainable and effective healthcare provision that is tailored to the needs of the children of Gaza. 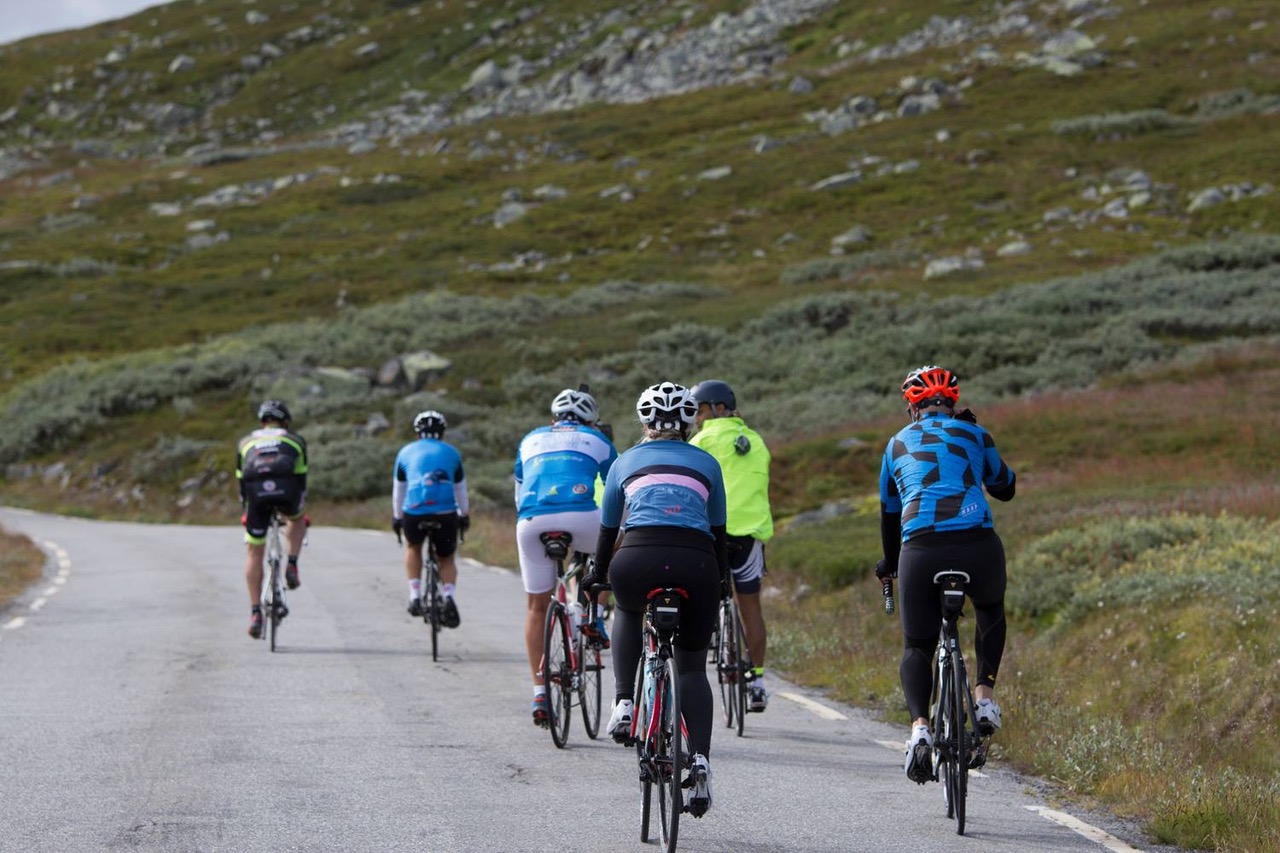 This year Cycling4Gaza is ​Cycling4Freedoms​: ​Freedom of Movement​ and ​Freedom of Access to Healthcare​.
Over the past decade, Cycling4Gaza has cycled over 3,000km in ten countries (United Kingdom, France, Italy, Jordan, Turkey, Germany, United States, Netherlands, Norway, and Spain), and has raised over £1.5 million for vital and sustainable healthcare and education projects in Gaza. These projects have impacted the lives of over 14,000 children and 8,000 families and community members in the Gaza Strip and Lebanon’s Palestinian refugee camps. The backbone of the initiative has been a group of volunteers dedicated to raise awareness about the ongoing blockade on the Gaza Strip and resources in the promotion of human rights. 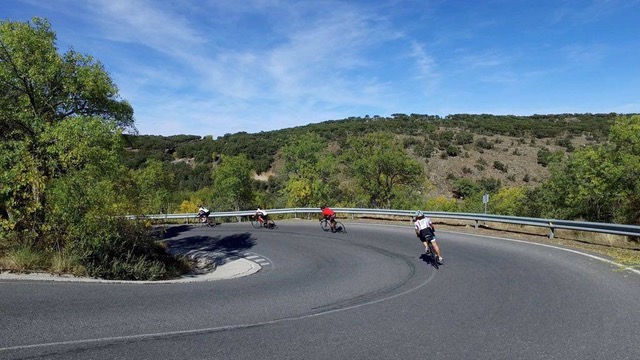 “I have always believed that individuals that can make a difference should... After visiting the Gaza Strip in March, those words could not have meant more. The people living in Gaza, despite their dire circumstances and limited access to all basic human needs, simply give; they give love and support to their families, they give care and aid to their friends and neighbors and they give their lives for their freedom. How can we not do more?” said Zara Hannoun, the head of Cycling4Gaza. “Joining the C4G committee made me realize my enthusiasm and dedication towards working for a cause, that I define success by putting a smile on a child’s face, and gave me a sense of accomplishment from bringing people together to make a difference. C4G continuously engages increasing numbers of people to support an important humanitarian cause and the best part is - it provides children and adults in Gaza with some tools and essentials to a better quality of life. Moved and inspired by the impact that this initiative has on everyone involved, C4G has pushed me to pursue a career that has a social impact. I feel both proud and honored to be a part of this initiative!” affirmed Dina Dajani, who has been at the core of the initiative for the last 4 years.

Cycling4Gaza is crossing borders; we have chosen to cycle across 4 European countries to highlight the freedom of movement enjoyed by residents of and visitors to Europe, which is starkly contrasted against living under siege in Gaza where this freedom is denied to its Palestinian population.

The fundraising cycle will begin from ​Mertesdorf, Germany​, on August 28th at 10:00am, cycling 60km with 850m of accumulating climb to Vianden, Luxembourg​. From there, on day 2 the 78km cycle will be to ​Saint Hubert, Belgium, climbing an impressive 1200m​. On day 3, we ride for 94km to Dinant, Belgium with a 920m climb and on Saturday the 31st of August, the final day of the cycle, will be a 108km ride to Brussels with a 680m climb, aiming to finish at the EU parliament by 16:00.

How to Get in Gear for Cycling Season

VanMoof's S2 Is the Undisputed Tesla of E-Bikes