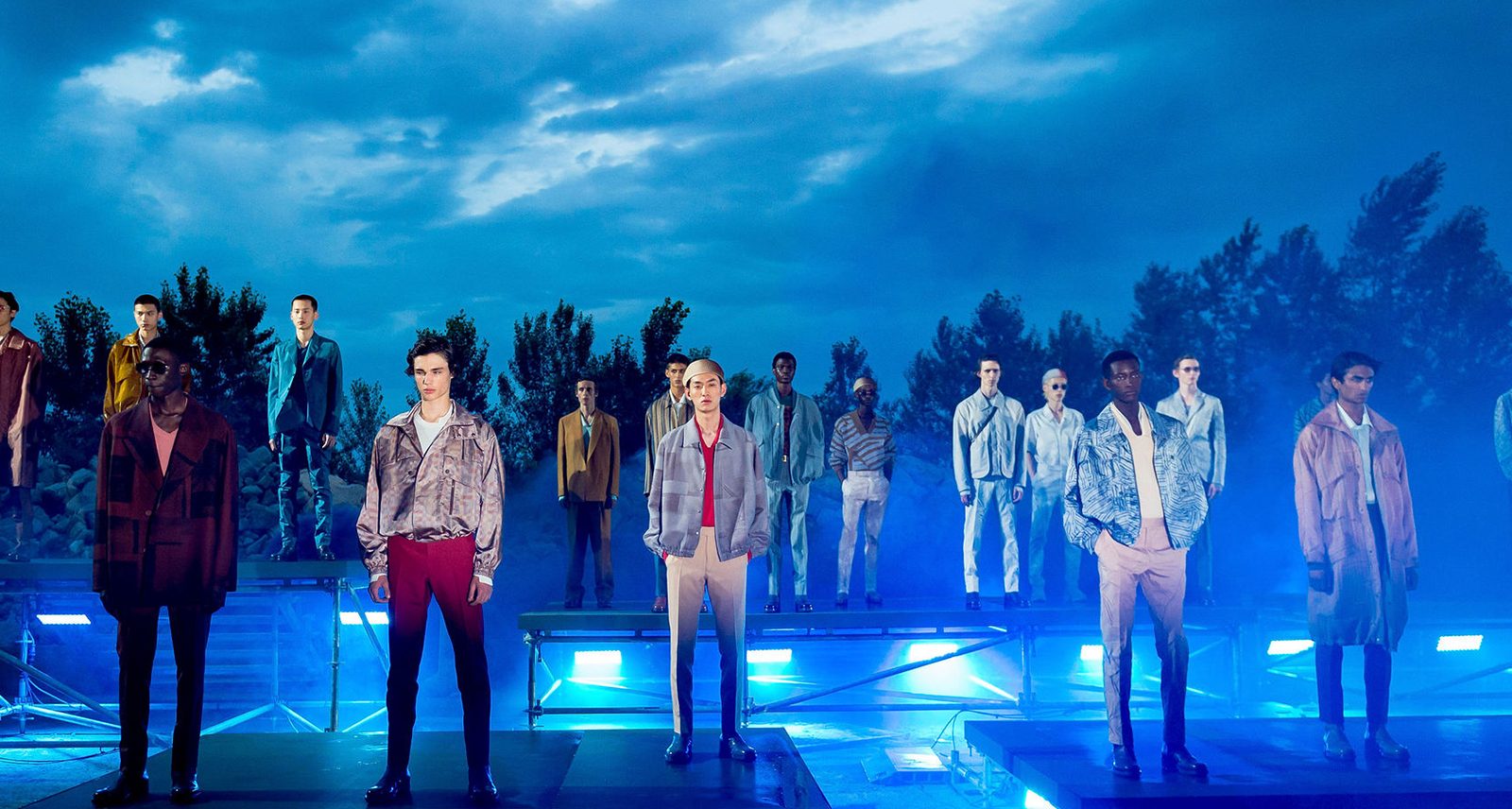 Spring and summer are a time of rebirth — a theme that was front and centre at Ermenegildo Zegna’s XXX Summer 2020 fashion show earlier this week. The iconic Milanese brand embraced renewal fully via the looks that were on display. The show was held in the hulking shell of the Area Flack iron mill, once home to one of Italy’s oldest steel companies. The building is located in the historic Sesto San Giovanni industrial area of Milan, which has undergone a revival since its decline over the post-war years. Now it’s an oasis teeming with green space, and is set to be transformed into a hub for health, science, and housing. The theme of repurposing existing resources was ever-present in Zegna’s new sustainability-focused collection. 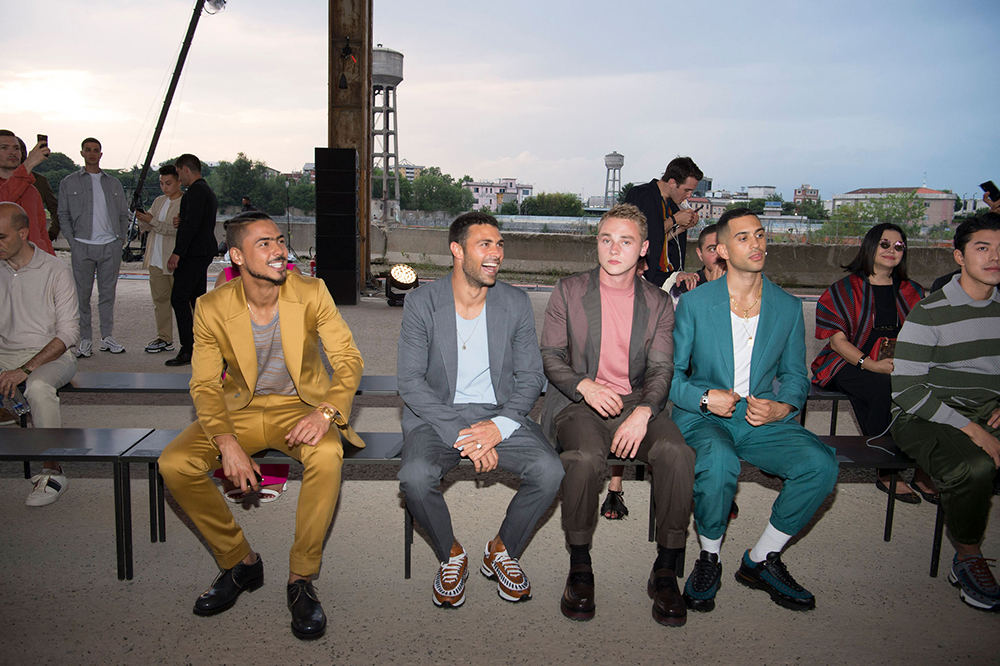 Some looks, including one called the “Achill suit,” were made entirely from leftover wool from the designer’s archives. The collection was a mix of sportier pieces, three-buttoned blazers, and mineral-washed denim. Existing fashion staples were adapted for the modern man. The result was a light, breezy alternative to the more structured, traditional silhouettes typically associated with the brand. Here comes the sun. 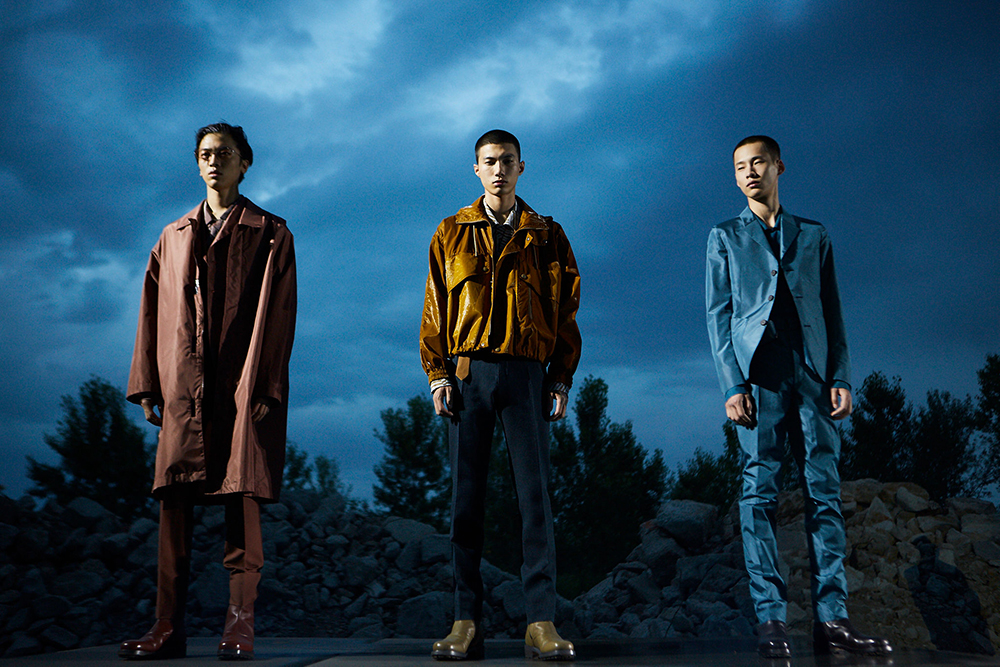 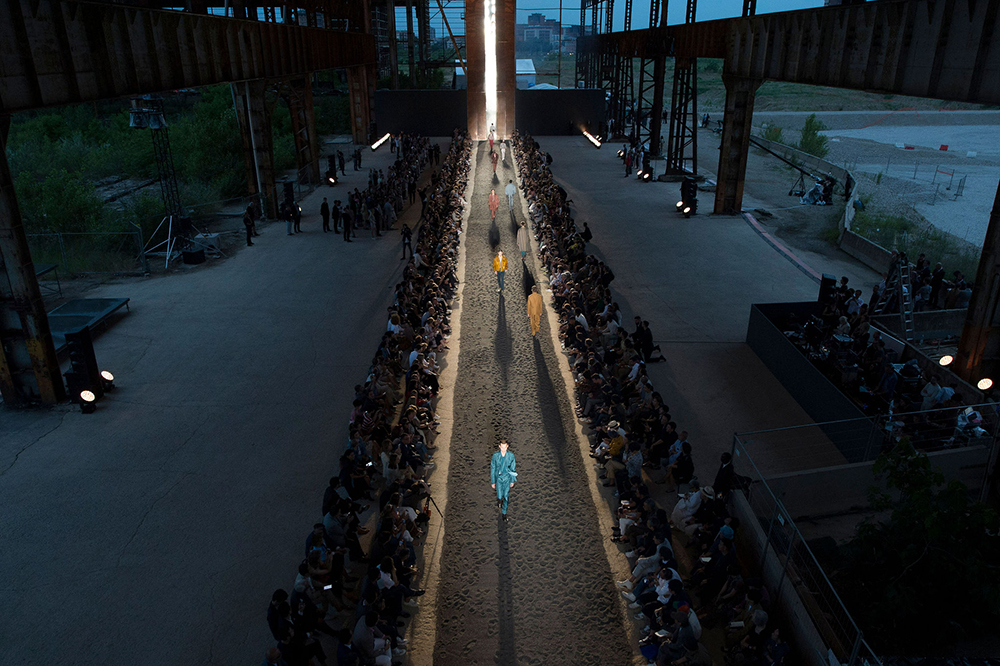 How to Spend Father’s Day at Any Age