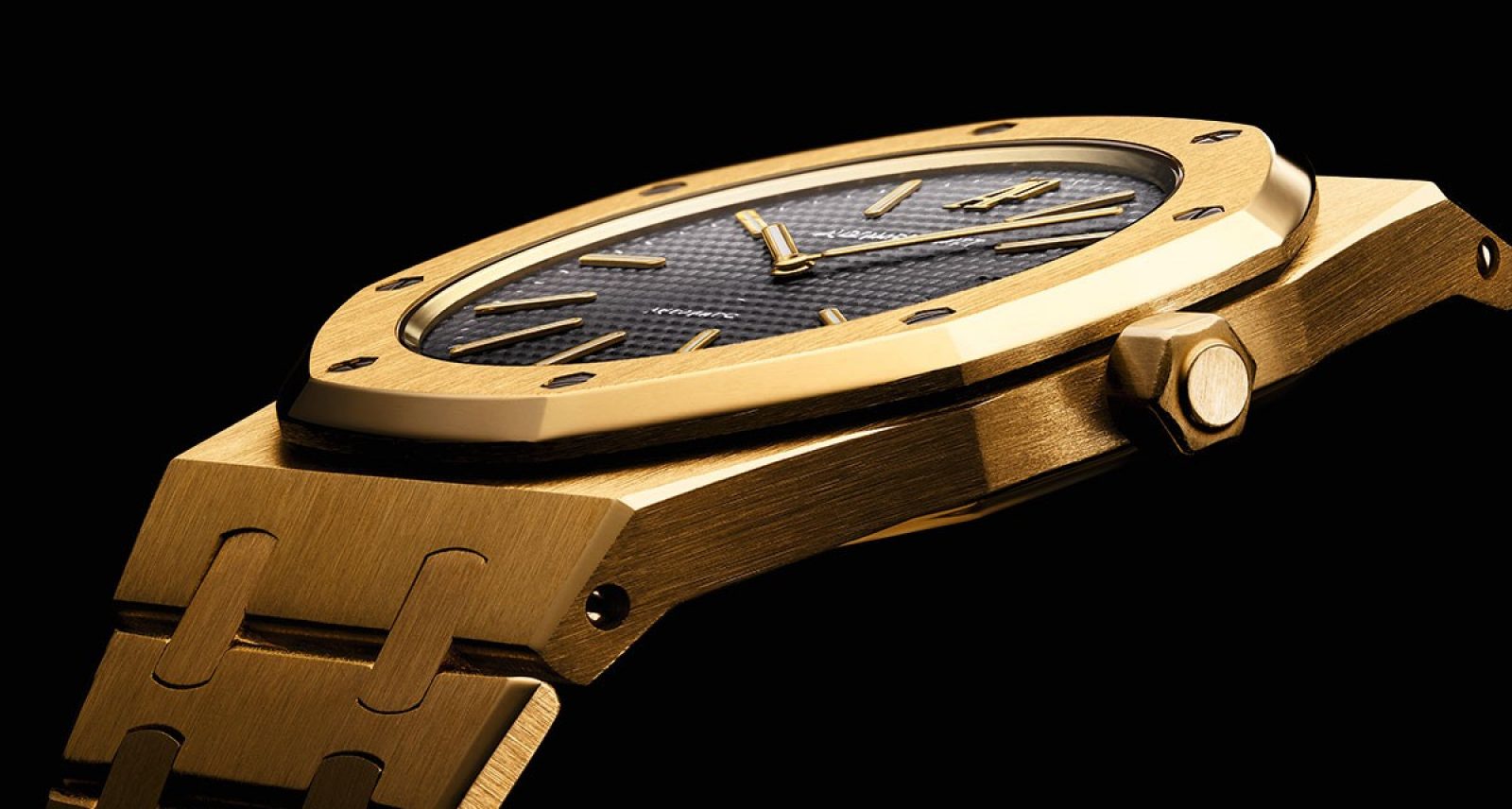 In case you haven’t been keeping abreast of super important celebrity news, Justin Bieber ⁠— national treasure/recovering fvckboy/hipster-church regular — tied the knot with Hailey Baldwin this week for a second time. Why, you ask? Well, because the first time took place inside a janky NYC courthouse. But also, the Biebster clearly wanted an excuse to splurge on some eye-popping wrist candy that costs as much as an average software engineer makes in a year. You know, as a wedding gift. To himself.

Said timepiece is quite the banger: an Audemars Piguet Royal Oak reference 5402BA in yellow gold. The model, which dates back to 1977, is something of an icon to horology nerds, credited for forever altering watch design codes. Its distinctive octagonal bezel and “tapisserie” dial make it instantly recognizable.

“Love Yourself,” indeed. Exact pricing for the watch is hard to track down, but there’s one currently listed online for €60,000 ($87,742 in Canadian shekels). J-Beebs is said to have purchased the Royal Oak from high-end jeweller Jadelle Beverly Hills, a favourite of the Kardashian-Jenner clan. (It’s also where Floyd Mayweather Jr. buys his golden, well, everything.)

Anyhow, a very distinguished timepiece! We’d say Bieber is growing up to be quite the respectable young man, but then, he did also wear a $25,000 grilldown the aisle.

A Stunt Plane, an African Desert, and a Crazy Dream Collide in Hamilton’s New Film

A Stunt Plane, an African Desert, and a Crazy Dream Collide in Hamilton’s New Film

6 Earthy-Hued Watches Made for Your Fall Wardrobe