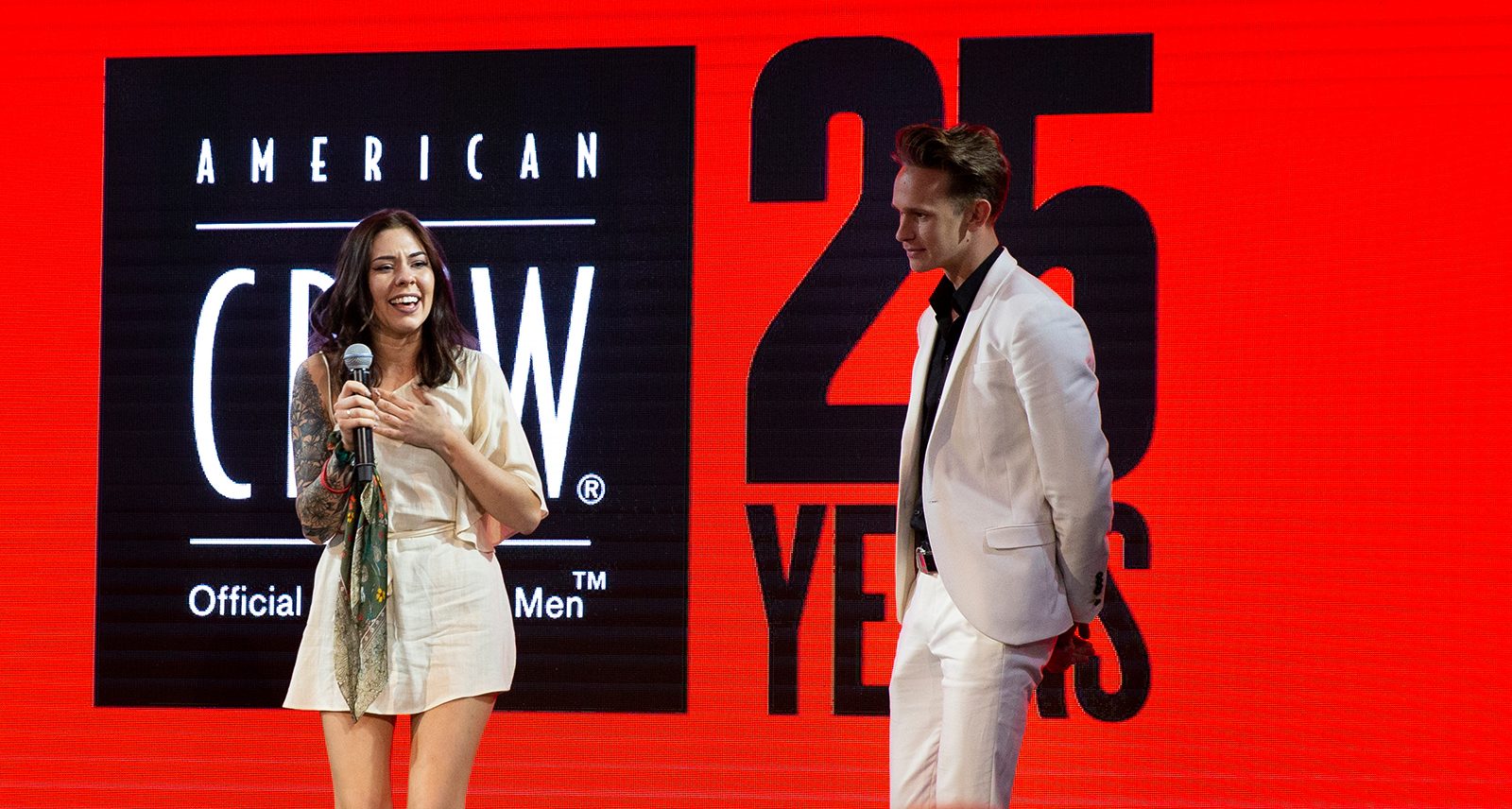 History was made over the weekend as the 2019 American Crew All-Star Challenge crowned not one, but two winners. Narrowed down from thousands of entries from around the world, fourteen highly esteemed groomers and stylists, including Vancouver’s own Sandra Perovic from JBS Barbershop, brought their A-Game to New York City, the hair styling and grooming brand’s birthplace, to showcase their best interpretation of founder David Raccuglia’s vision.

Leading up to the main event, global contestants were guided by industry professionals and expert American Crew educators. Finalists were able to master their techniques putting their unique artistic spin on the modernized Crew man. The cut, model, and final image were then selected through a blind judging process, scoring on creativity, technical ability, and true portrayal of the brand. Conquering the other contenders, Blade Pullman of Australia and Emma Jankowski of Chicago took home the W, including a whopping $10,000 and full-ride scholarships to the new American Crew Education Program. “I went for a Mick Jagger vibe,” said Emma. “I wanted to keep it strong and masculine but I wanted it to suit the model so I went a little more edgy with it.” According to Gillian Gorman Round, global general manager of American Crew, “the two winning styles were so different but struck a unique balance, showcasing what we saw as the heritage, present, and future of the American Crew man.” Both champions have the honour of judging next year’s All-Star Challenge and deciding who their successor(s) will be.

Shaving Above the Clouds

Met Gala 2019: The Coolest, Campiest, and Most Preposterous Looks of the Night

Sharp In The Kitenge

10 Ways to Master the Fine Art of Spring Layering