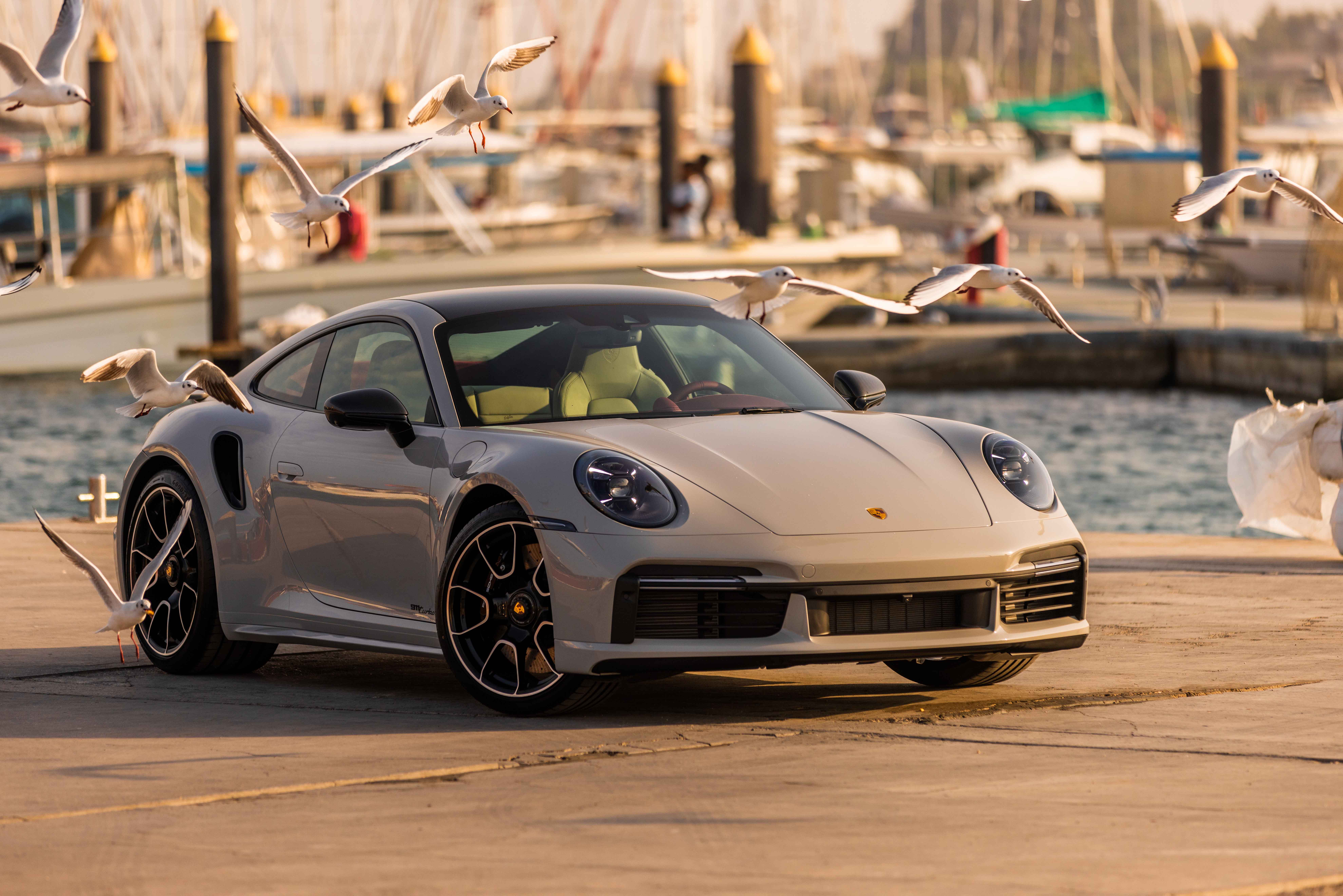 There are enough mass-market car makers for people wanting something off the shelf, but only a handful offer handcrafted products. That focus group shrinks even further when the demand stops at customisation. To constitute the latter and provide cars that are genuinely unique to their respective owners, Porsche created its Exclusive Manufaktur division.

The Exclusive Manufaktur form the group of skilled artisans behind bringing the vision of ‘your’ dream Porsche to life. Requests ranging from seat stitching in a specific colour, family crests on headrests to approved requests for the interior to get upholstered in, Porsche’s Exclusive Manufaktur will acknowledge and deliver all such custom demands. With the Exclusive Manufaktur program, one can essentially have his/her Porsche personalised before it leaves the factory. The service can be availed by Porsche customers worldwide. One such Exclusive Manufaktur service can be found at the Porsche Centre Dubai, offering a range of optional components to enhance your vehicle’s interior, exterior, and performance.

Porsche believes “There are hardly any other design features with which customers can make such a strong statement as with a special color”. Hence, your regular Porsche dealership offers four standard colours, eight metallic colours, and the five special colours for the 911 model series, but the Exclusive Manufaktur division presents you with a palette of up to 105 additional shades. This extended choice of paints form the division’s Paint to Sample or PTS program as known to the Porsche enthusiasts, comprising a range of colours already tested for varied material applications such as aluminium and carbon fibre that form the chassis.

Naturally, the additional 105 shade card would not suffice the entire Porsche customer base, and therefore a Paint to Sample Plus program is also on offer - representing an almost infinite spectrum. Any colour of any kind, be it the colour of your nail polish or the sole of your shoe, Porsche’s Paint to Sample Plus program can fabricate the same. However, the newly developed colour might not live up to the quality standards seen in other production colours. Hence, long-term tests like leaving the painted surface exposed to sunlight or aggressive substances such as rim cleaners are carried out. The standard procedure for such assessments can take more than a year, but Porsche reduces the time to half a year by extensive computer modeling.
The sports car manufacturer likes to heavily assess and scrutinise a particular material or colour before its deemed fit to get equipped in a Porsche. Two main factors are examined before customisation gets approved - the first being the customised part’s quality is replicated to the level of quality seen in Porsche’s regular production line, which further ensures its ability to withstand the test of time. However, there may be rare instances where this personalisation division denies a particular request, and the cause is consistency and safety.

Porsche takes safety seriously and hence forms the second factor. If the desired customised part has safety-related repercussions, Porsche will go to the length in testing to ensure it retains the safety protection as the standard car. More times than one, these tests involve heavy R&D along with crash testing the part, which builds up the customised part’s price to the steep figures one sees on the brochure.
All new orders at a Porsche dealership can be routed to production via a minor pitstop at the Exclusive Manufaktur division. In layman’s terms, all existing cars in the Porsche line-up ranging from the affordable Cayman to the flagship all-electric Taycan can be configured using Exclusive Manufaktur’s extended palette of customisation to create a truly unique and personalised car for yourself.

Thank you Porsche Centre Dubai for letting us photograph these brilliant cars.