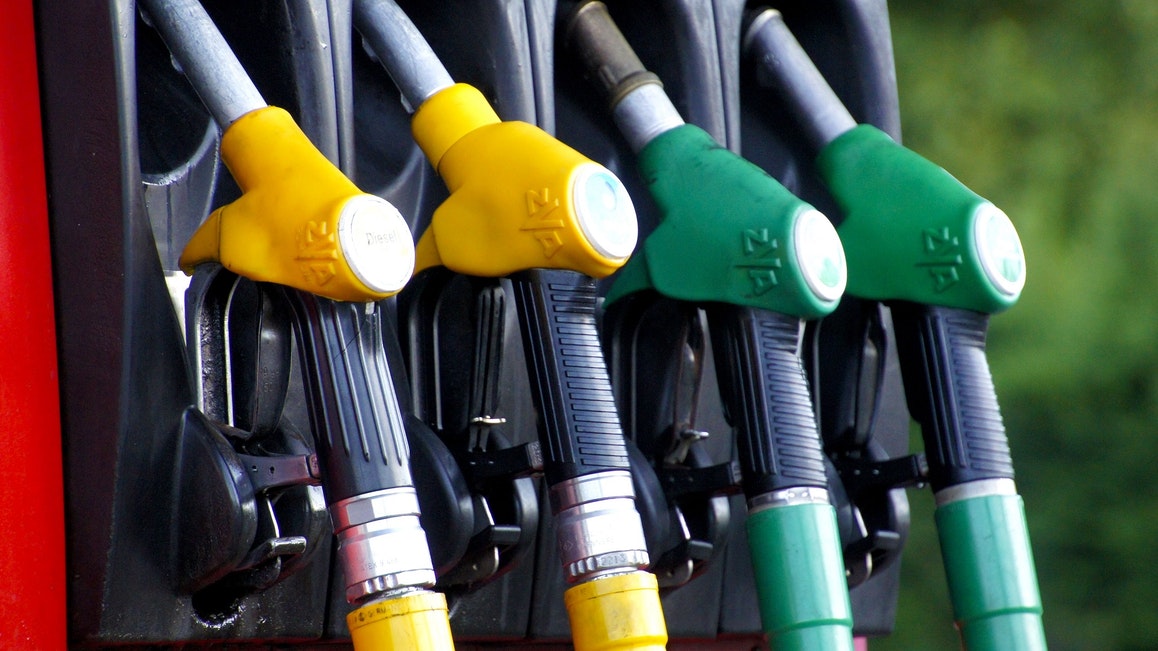 This can be a dreary read. But, it’ll be an informative one. So, if you have a tendency to nod off when words get too dry, I’d recommend that you pour yourself a hot cup of strong coffee/tea and relish it as you read along. Another suggestion is to keep an open mind. That’s it. Let’s begin!

For years, India has dominated headlines for a notorious problem – air pollution. And it’s the national capital region, Delhi included, that transforms into a toxic chamber. AQI (Air Quality Index) levels stay well north of the two-digit mark. Categorically, Delhi-NCR witnesses almost no days in the “Moderate” bucket, let alone the “Good” or even “Satisfactory”. It’s always “Unhealthy” and upwards, where scary words such as ‘Severe’ and ‘Hazardous’ reside.

There can be several reasons for air pollution; stubble burning during the colder climatic conditions is one. The governing authorities are trying to tackle that. But, there’s another validated source – vehicular pollution. Believe it or not, only a fraction of motorists bother keeping their rides mechanically intact. And even a tiny fault can result in elevated pollution levels.

So, what can be a solution? Shifting to battery-powered vehicles is one, but establishing a widespread infrastructure to support them will take years. And anyway, EVs will put more pressure on our electricity generation plants, a massive chunk (>70%) of which burn coal to deliver. In other words, we might reduce air pollution in our metros, but those coal-burning plants will work overtime and pollute nearby areas even more.

Alternative fuels. Now that sounds interesting! And we have a good-ish platform to support the idea too. Maruti Suzuki, India’s largest carmaker, is betting big on CNG (Compressed Natural Gas) and offers numerous models equipped with bi-fuel technology. Other brands, such as Hyundai and Tata Motors, do and will sell CNG-powered cars. Even in the commercial sector, trucks and busses run on the same technology. But, there are a couple of problems. One, filling up with CNG is a tedious task. It is slow. Plus, it robs the engine performance and posts notable safety concerns. Moreover, it isn’t all that clean compared to a BSVI-compliant (Bharat Stage 6) petrol engine emissions.

That’s where the concept of Flex Fuel comes in. The government is adamant that equipping vehicles with engines that support multiple fuel blends is the answer. If only that was a straightforward solution.

WHAT IS FLEX FUEL?

A fuel with a mixture of gasoline (petrol) and ethanol is called Flex Fuel. The blending ratios vary worldwide. In the USA, for example, it is 17-49 per cent gasoline and 51-83 per cent ethanol. At the moment, India has E10 on sale. That’s a blend of 10 per cent ethanol with 90 per cent petrol.

Non-consumable clear grain alcohol produced from plants. Which ones? It can be harvested from starchy and sugar-rich vegetables such as corn, barley and sugarcane.

WHAT IS INDIA’S DIRECTIVE FOR AUTOMAKERS?

The country aims to promote ethanol as a fuel for transportation needs. And to fulfil that, it wants automakers to offer Flex Fuel Vehicles (FFVs) and Flex Fuel Strong Hybrid Electric Vehicles (FF-SHEVs) that can run on 100 per cent petrol, 100 per cent bio-ethanol and their blends. To extend support, the government has included manufacturing flex-fuel engines under the recently introduced Production Linked Incentive (PLI) scheme.

IS FFV A NEW CONCEPT?

No. FFVs are and have been available in several countries for years. Decades, in some cases. In the USA, the need for alternative fuel options rose in the 1970s. That’s when the country witnessed oil crises. A couple of years later, Brazil began a study to slowly phase out fossil-fuel-powered vehicles in favour of those running on blended fuel. Presently, the largest South American nation has millions of FFVs on roads. In Europe, countries like Sweden, France and Germany have also developed ways to support blended fuels.

WHAT ARE THE ADVANTAGES OF FLEX FUEL?

· Ethanol can be locally produced, helping reduce dependence on crude oil – one of the biggest imports for India.

· A blended fuel burns cleaner than petrol, producing less toxic fumes at the tailpipe. In other words – lower harmful emissions.

· Local production of ethanol helps keep the cost down. Depending on the blend, a litre of flex-fuel should cost noticeably less than a litre of petrol.

· The cost of a vehicle with a flex-fuel engine should not be too high compared to one with a petrol-only motor.

All those plusses are theoretical. The government might consider lowering FFVs’ road tax and registration costs as a kicker. We’ll have to wait and watch.

WHAT ARE THE DISADVANTAGES OF USING FLEX FUEL?

· FFVs will likely deliver reduced mileage because ethanol is less energy-dense per volume than petrol. More ethanol in the blend = lower fuel economy.

· As mentioned above, ethanol is extracted from plants. Therefore, the demand-and-supply equation can control the prices of those crops. And sugarcane is a water-intensive crop. Hence, any particular dependence on it could cause a water shortage.

· India wants automakers to offer FFVs in about six months. However, the availability of flex-fuel by that time throughout the country is a question mark.

· One cannot use flex-fuel in a petrol-only car. Doing that can cause damage to the engine and other mechanical components.

The flex-fuel way is the answer when you consider that India could help boost its economy by reducing dependence on imported oil. Another massive plus is the reduction in harmful emissions. And yes, India grows those ethanol-producing crops in abundance.

But let’s not forget the math here. Lower mileage figures mean one will have to stop for fuel more often. And we cannot afford to reduce air pollution at the cost of any unwanted inflation or water shortage. Another point to ponder is what will happen to the existing vehicles? The answer is probably a flex-fuel conversion kit that complies with emission and safety norms. But there’s no official word on it so far. So, if India wants to rely on Flex Fuel, it must first have its basics in place. What’s your take?