Anyone who’s ever claimed that the journey can be as enjoyable as the destination has never flown through Frankfurt. But that may be changing. With passengers spending ever-more time en route, many airports are getting better. For proof, just check out these new developments that have us actually looking forward to being on the go in the year ahead. 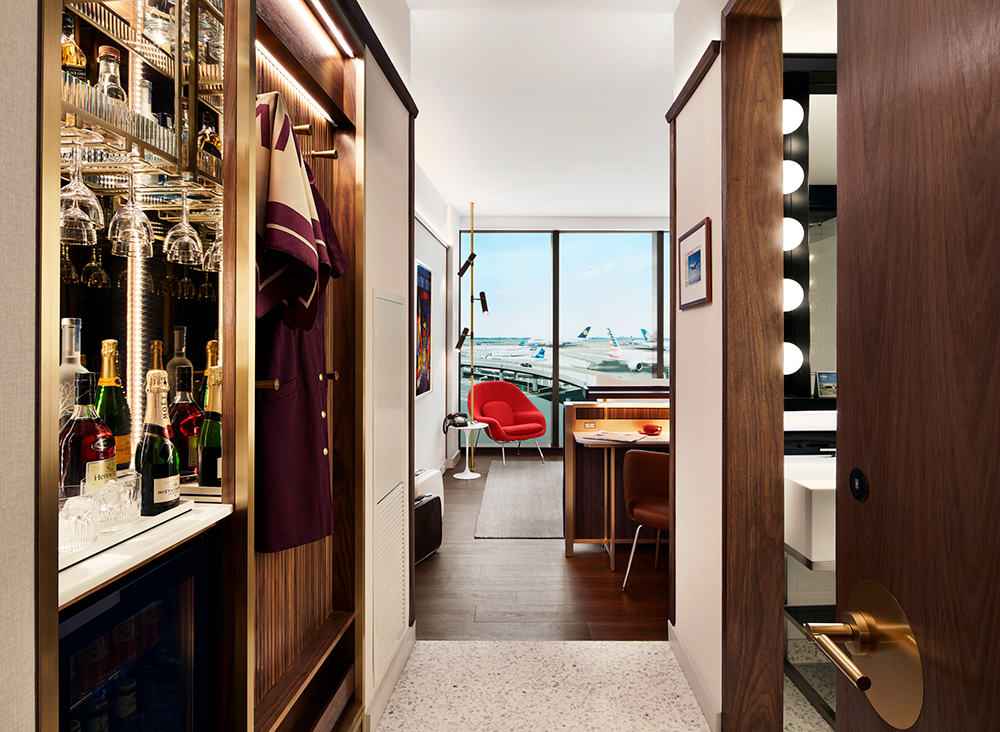 Call it Disney World for Mad Men fans. A former New York airport terminal designed by Finnish-American architect Eero Saarinen (the guy behind that famous oval dining table) will soon serve as the grand lobby of a new midcentury modern-themed hotel. Guest rooms will be outfitted with classic Knoll armchairs, vintage rotary phones, and other furniture appropriate to the jet-age era. Craving an old fashioned? Good news: there will be a walnut-clad cocktail bar in each room, plus six on-site restaurants — including one with a bar built inside of a former aircraft. 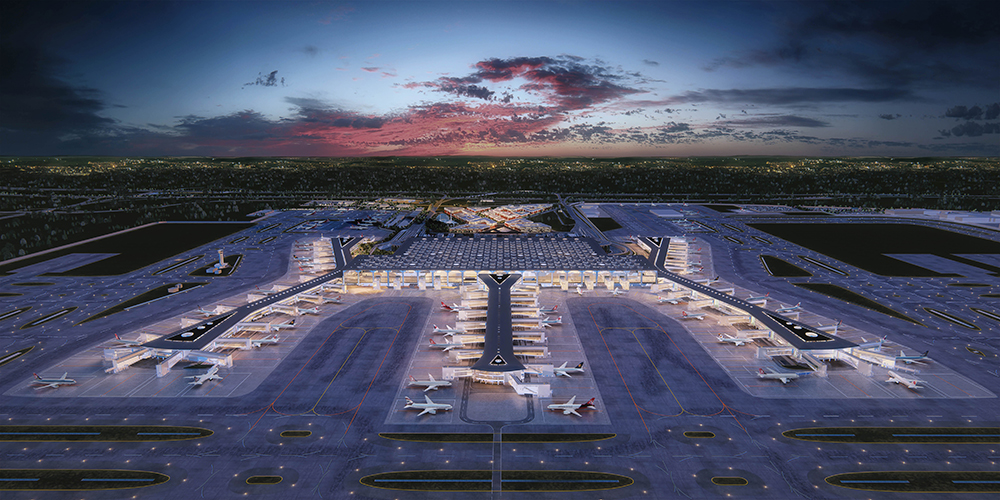 Istanbul is out to displace Dubai and Abu Dhabi as travellers’ go-to link between Europe and Asia, and it’s conceived a 1.3-million-square-foot megaterminal to do so. A 22-metre-high vaulted ceiling is punched with skylights, while 100,000 square feet of retail space will be spread across “villages” complete with trees and pools that bring Turkish life inside. The tulip-esque air-traffic control tower, designed by Pininfarina and AECOM, has already been lauded with international architecture awards.

THE DECK BY CATHAY PACIFIC 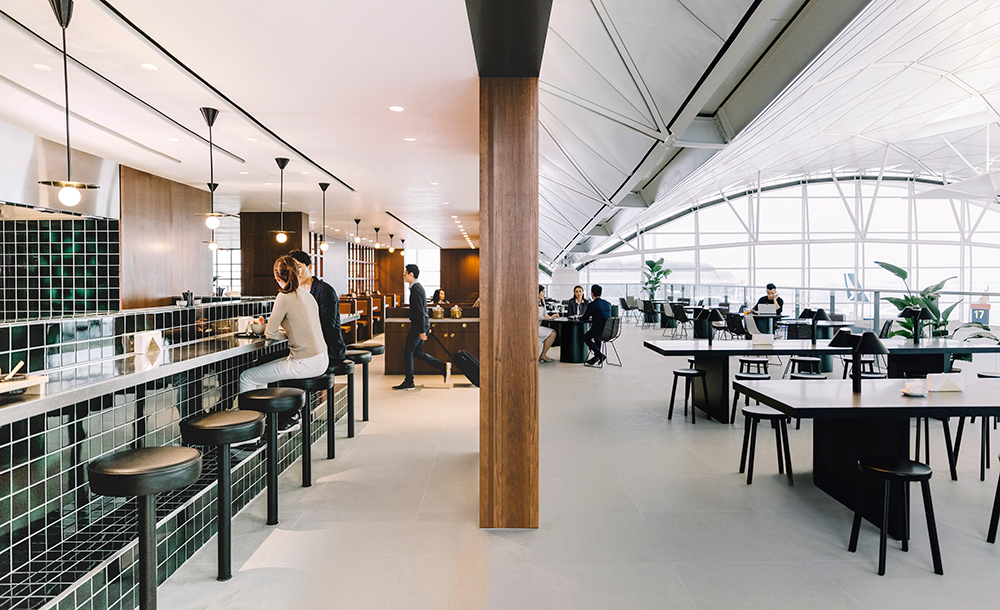 Hong Kong International Airport has long been known for its luxe business lounges, and its flagship airline’s new digs set a new international standard. Designed by Ilse Crawford, the brains behind the original Soho House, the space achieves a similarly domestic feel, thanks to intimate living-room areas and seven deluxe showers. The real draw is an indoor terrace that overlooks the terminal floor below and lets you see out to the runways beyond. Plus, it smells damn good, thanks to a signature scent diffused throughout that’s a mixture of woods, green tea, and florals. 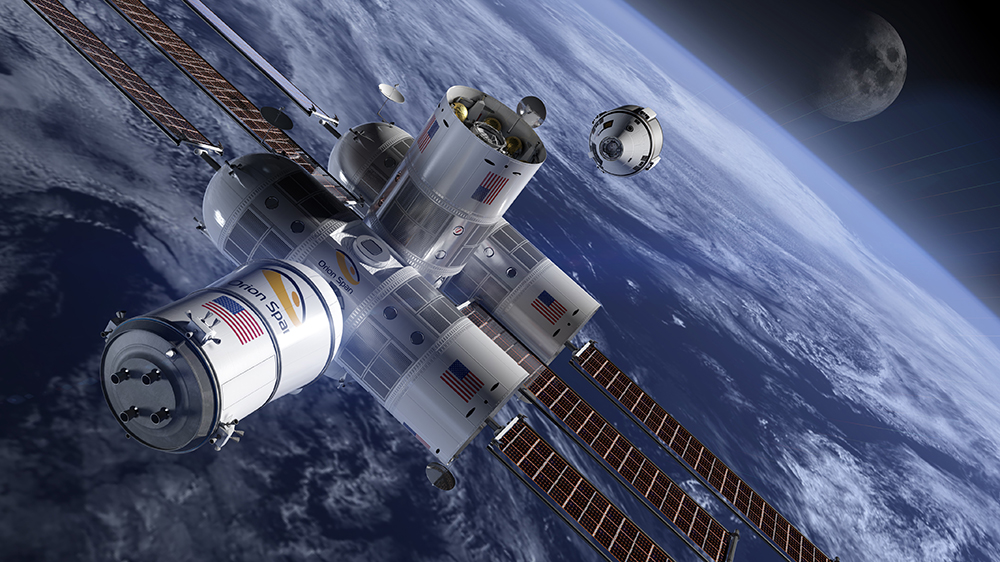 The Elephant Outside the Room

What My Cleto Reyes Boxing Gloves Taught Me About Authenticity

How Can I Identify a Worthwhile Airbnb?