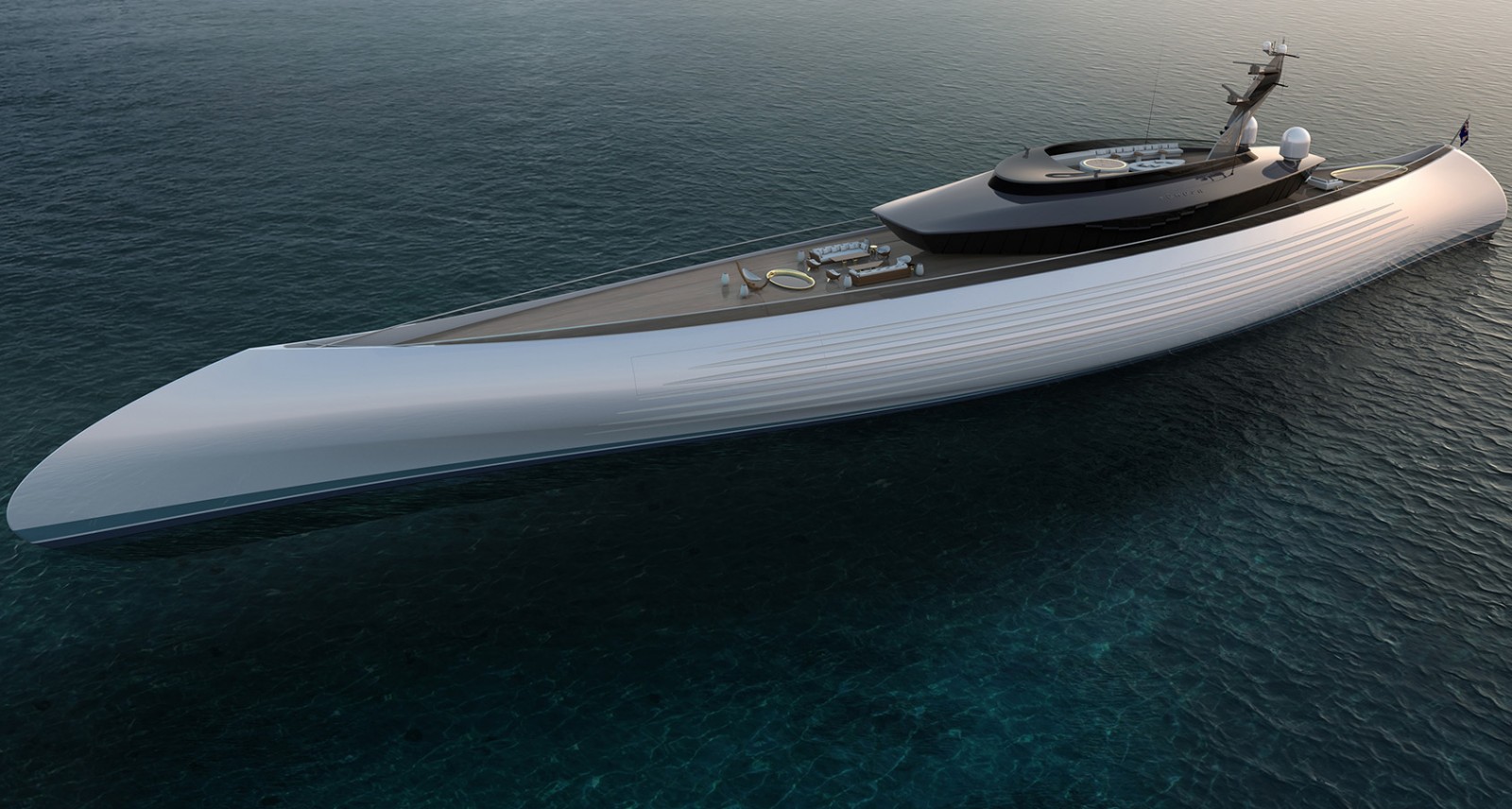 ook, I don’t have much knowledge of Polynesian history. I watched Moana, and am a big fan of The Rock — that’s mostly the extent of it. But I also know this: in terms of seafaring, Polynesians made European explorers look downright dumb. They opened up the entire Pacific world, and recent researchshows they were the first to make it to South America, all the way back in AD fuckin’ 900! Europeans didn’t venture anywhere even remotely that far until at least 500 years later. What’s more, the Polynesians did it all with wooden boats sewn together with coconut fibre rope. These dudes didn’t even have nails! And yet, like the Moanasong goes (What? It’s a good movie…), they found their way.

So, if you’re going to build a boat, you’d probably be wise to try aping whatever the Polynesians did (except, you know, with proper tools). Dutch company Oceanco’s got the right idea. For their new vessel, they took inspiration from that civilization’s ancient, hollowed-out canoes — and somehow used it to build a gargantuan, 377-foot superyacht. 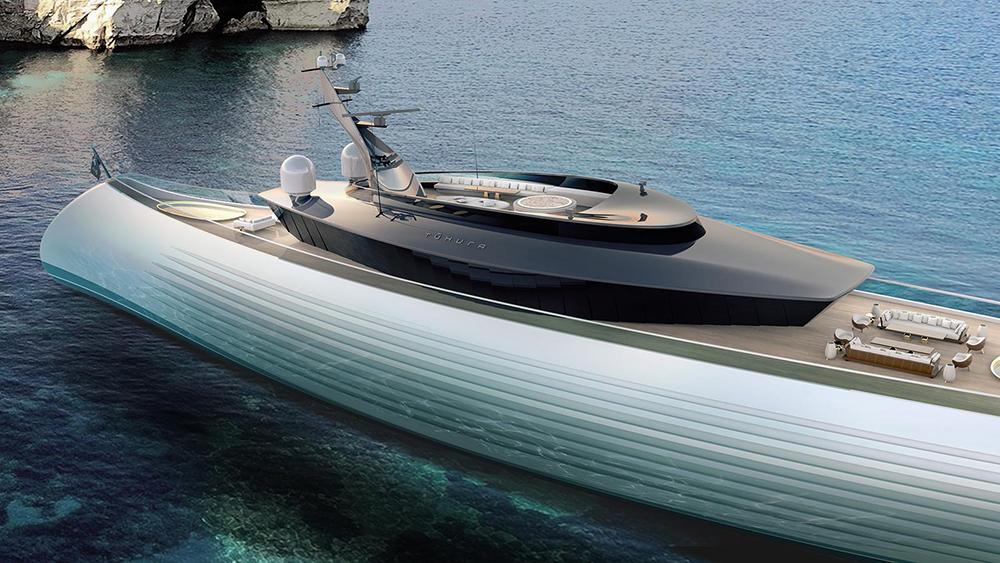 The Oceanco Tuhura Superyacht (‘Tuhura’ is a Maori verb meaning “to discover”) features an exterior recalling those ancient canoes, but supersized to the max. Created in collaboration with Lobanov design studio, BMT Nigel Gee and Achille Salvagni, the idea was to keep the shape simple, but the design team couldn’t help going a little overboard — check out the hull finished with wraparound glass for transparent views from the inside. 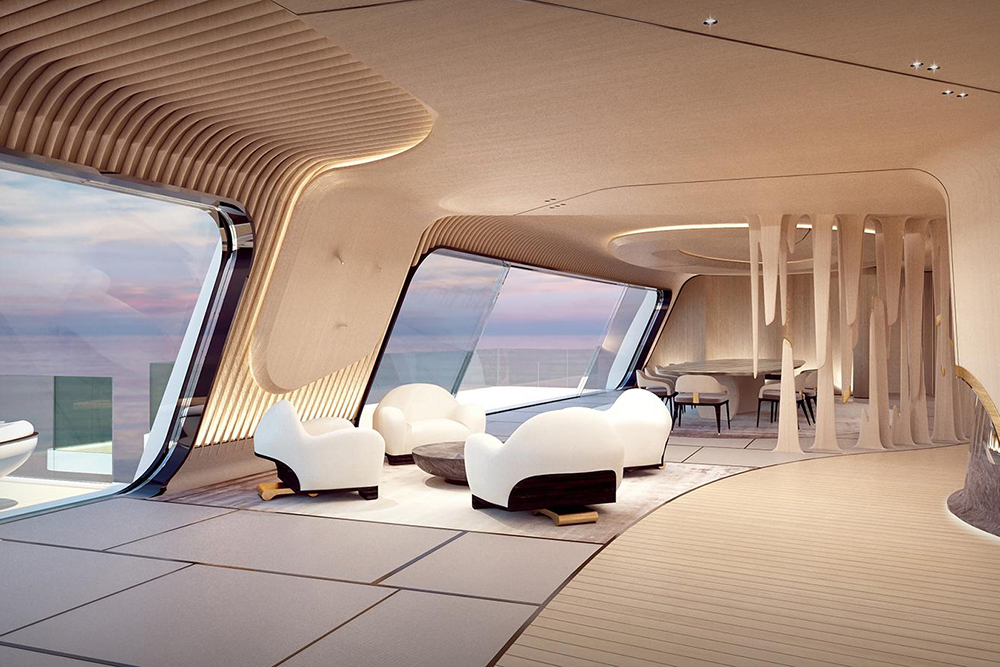 The yacht’s interior is appropriately inspired by East Asia and the Pacific; teak covers most of the customizable surfaces, with gunmetal, and natural bronze accents throughout.

Propelling this thing is a hybrid Azipod CRP system of two propellers that can reach speeds of up to 18 knots. The pure simplicity of the vessel’s canoe form allows for a naturally efficient hull with low overall resistance and exceptional maneuverability. 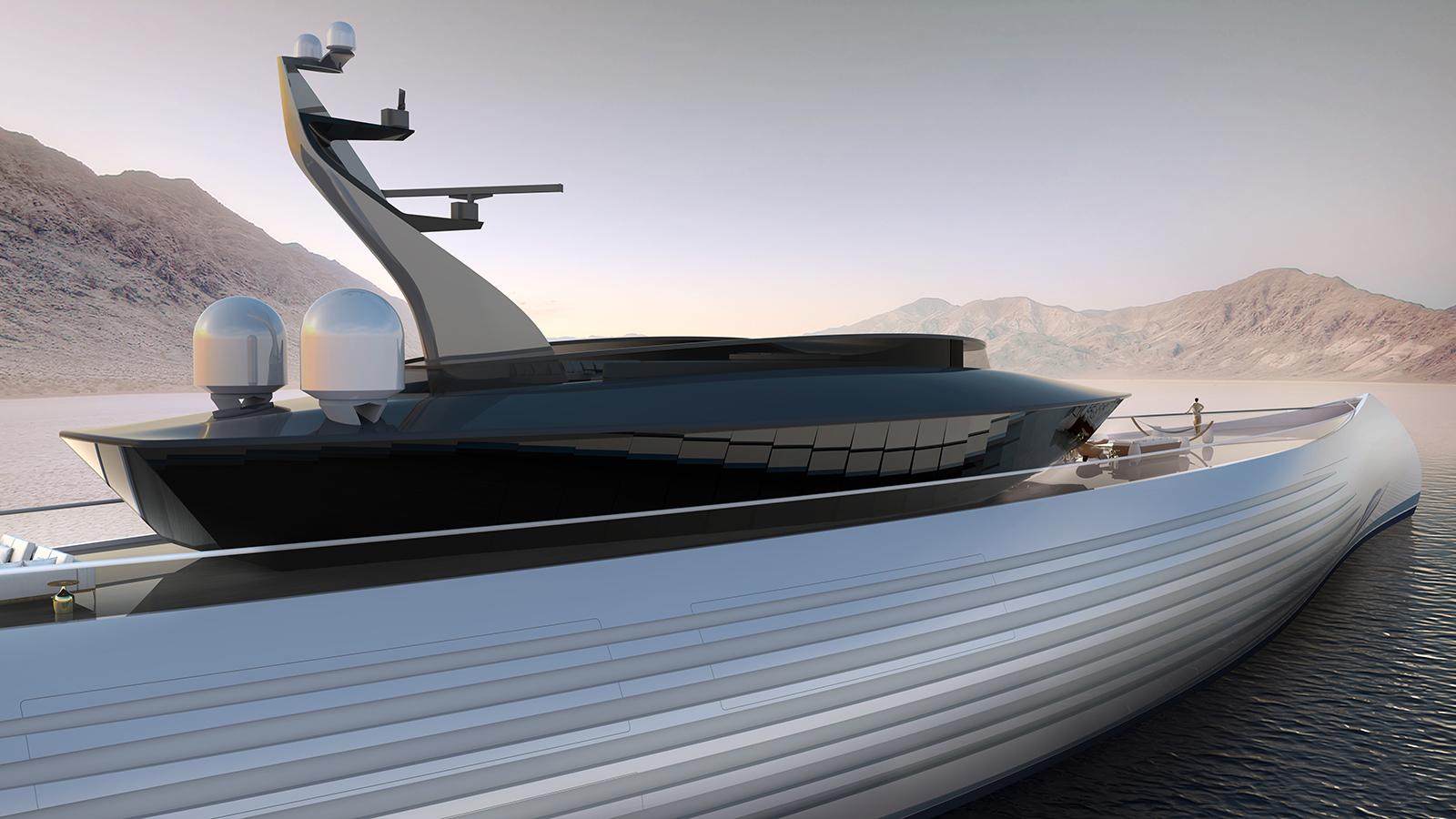 Smartphones are so last season... Introducing the Huawei Mate 10 series, the intelligent phones that will take the region by storm

9 reasons why you need to get your hands on the HUAWEI P10 Plus & experience amazing portrait photography!