is a 12x52’ series (2 Seasons) produced by Telefónica Studios and Lazona and commissioned by Movistar+.The show has premiered at the San Sebastian Festival. With the great director Enrique Urbizu behind the camera, GIGANTES depicts the violent and complicated relationships of a family acting in the criminal underworld in Madrid. 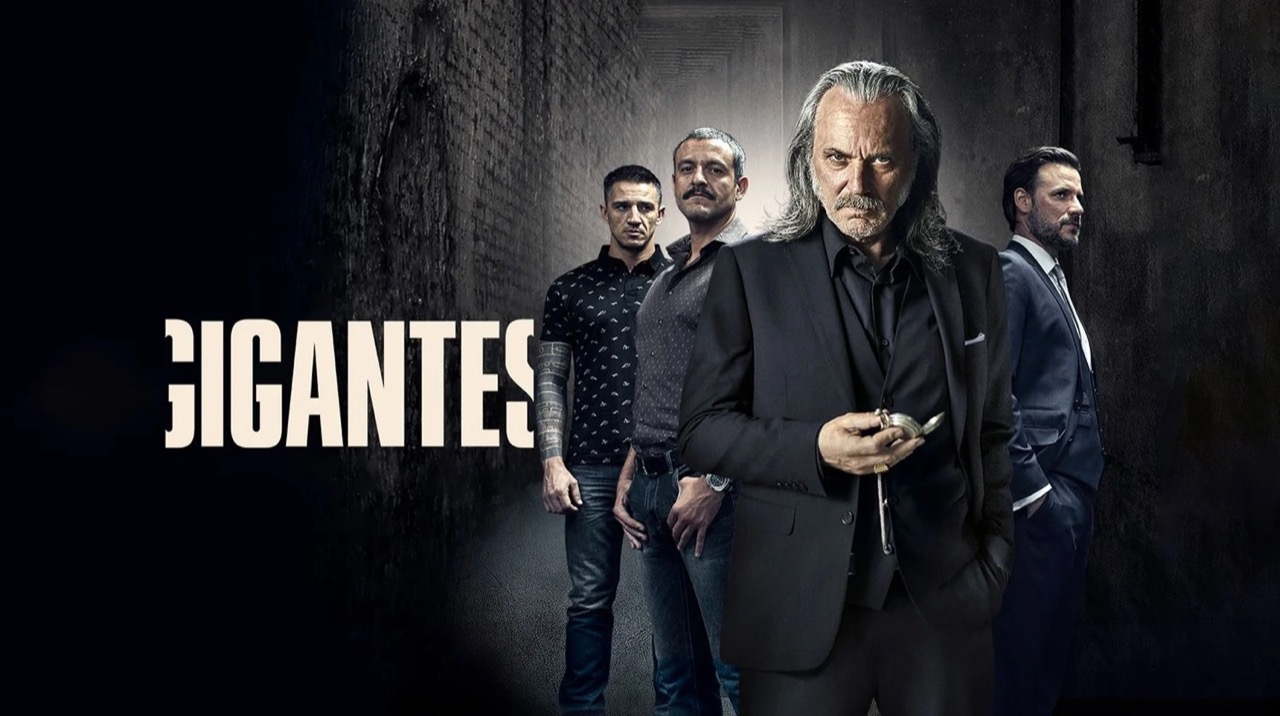 For decades, the Guerrero brothers have controlled the drug traffic on the Iberian Peninsula under the harsh direction of their father, Abraham, who raised them like wolves. 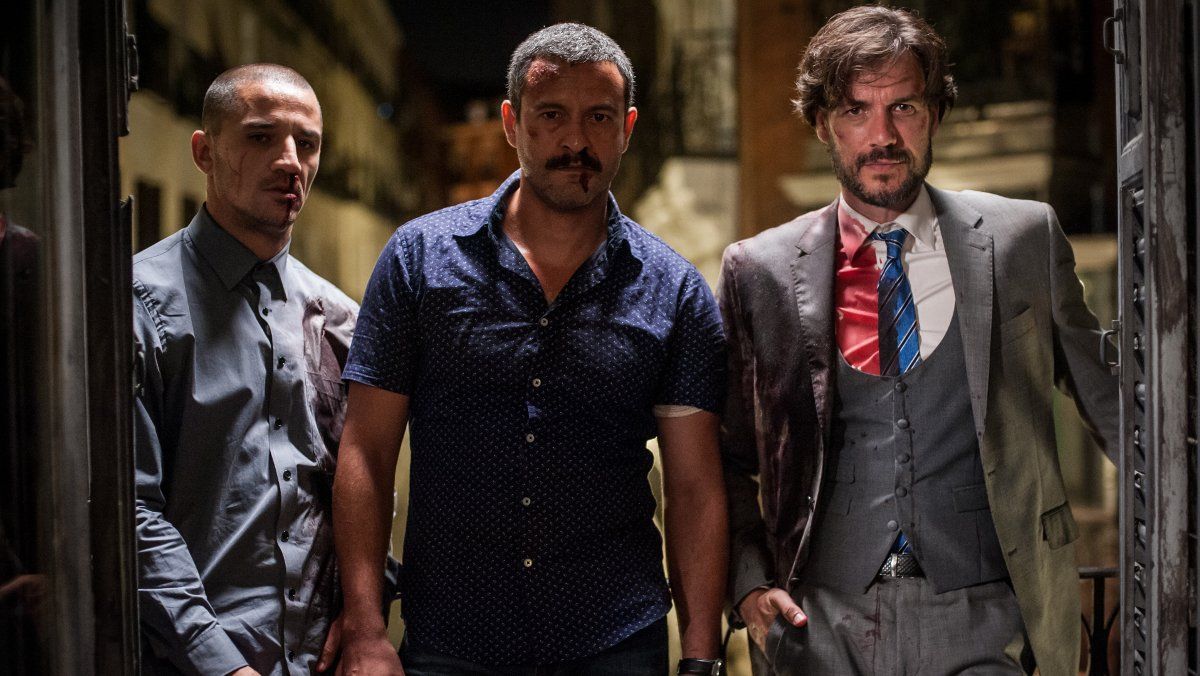 Now adults, and despite their blood tights, they are ready to betray each other to take their father’s place. Daniel, the eldest son just released from prison, is eager to take revenge against his brother Tomás, who has become a seemingly respectable businessman while ruling the drug empire. Clemente, the youngest brother, has tried to escape from his past but ended up boxing in gipsy slums. Stubborn, manipulative and without limits, they will do everything to keep the power in the family and stay GIGANTES.

“Gigantes” is shaped by the artistic personality of movie director Enrique Urbizu, its co-writer and co-director, who swept Spain’s 2011 Academy Awards with “No Rest for the Wicked.”

Urbizu inherited the story outline from actor Manuel Gancedo. He added an opening episode that acts as an origins story, showing how Abraham trains his three sons in heartless violence, absolute power, the subjugation, humiliation or obliteration of rivals by money or force. 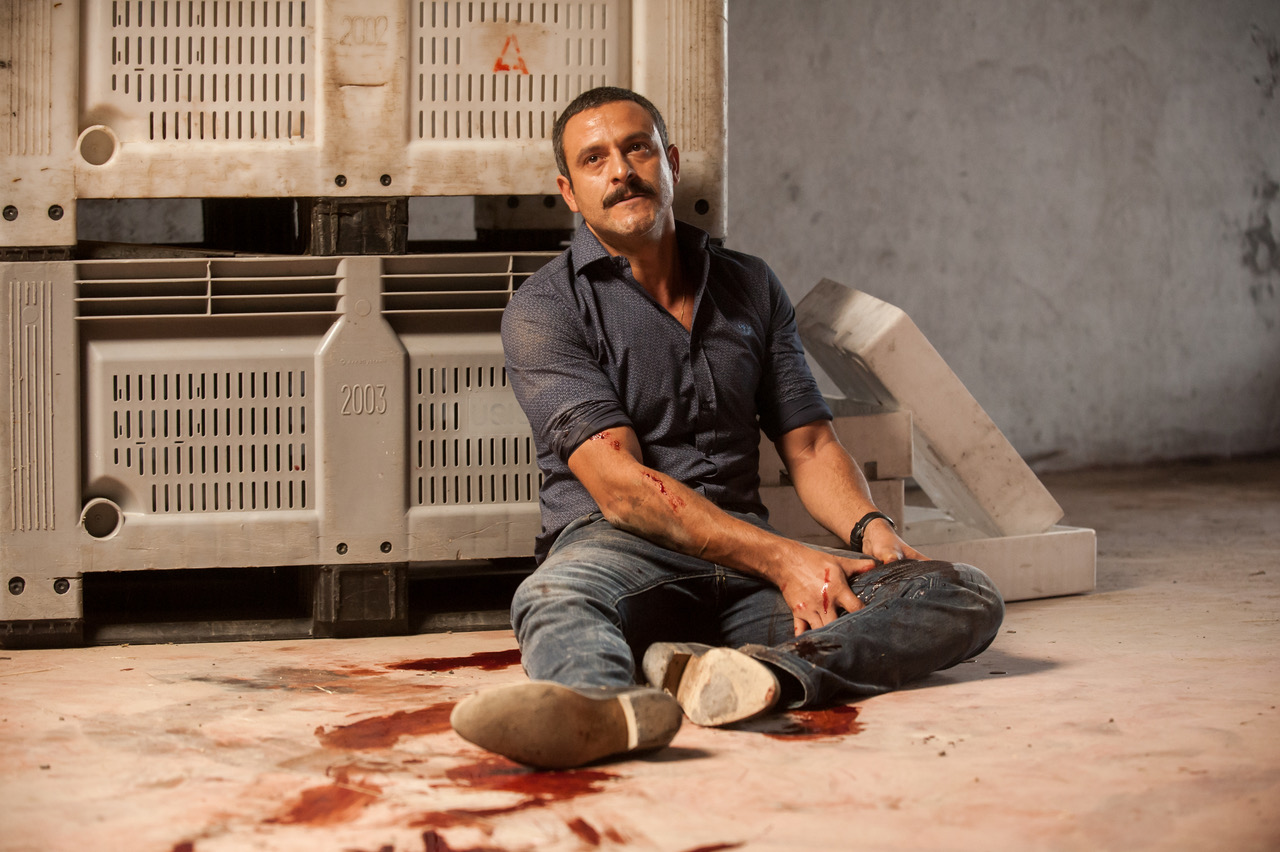 That allowed Urbizu, he says, to mix things up. Episode 2 has a more straight action scenario. The third epoisode opens out into a corruption thriller, featuring a police chief and a judge instructing an investigation into the Guerreros, both cop and judge on Tomás’ payroll.

“Gigantes” is shot in 2:35 aspect ratio and with anamorphic lenses, capturing a sense of characters whose values, as in autumnal Westerns, belong to a bygone age. Urbizu used 95% of his regular film crew on the series, he says.

Underscoring Movistar’s drive for production value, the series used more locations in its first episode, according to Urbizu, than the whole of “No Rest for the Wicked.”

Above all, as the number of high-end dramas rises exponentially in international markets, “Gigantes” shows Movistar + “learning to take riskier formal decisions,” says Domingo Corral, director of original fiction. “The public’s increasingly sophisticated. You can’t make series like you did even four years ago,” he adds.

“Gigantes” is incident-packed, uses constant ellipses, its characters constantly on the move, the pace near vertiginous, Urbizu said at San Sebastian. Psychological observance builds over the 12 episodes. It’s only in the last of season one that the audience is allowed to enter Daniel’s mind to confirm how deep the hurt Abraham has caused him, how, even after Abraham’s death, he is still trying to meet his father’s expectations as a brutal, rabid, heartless son. 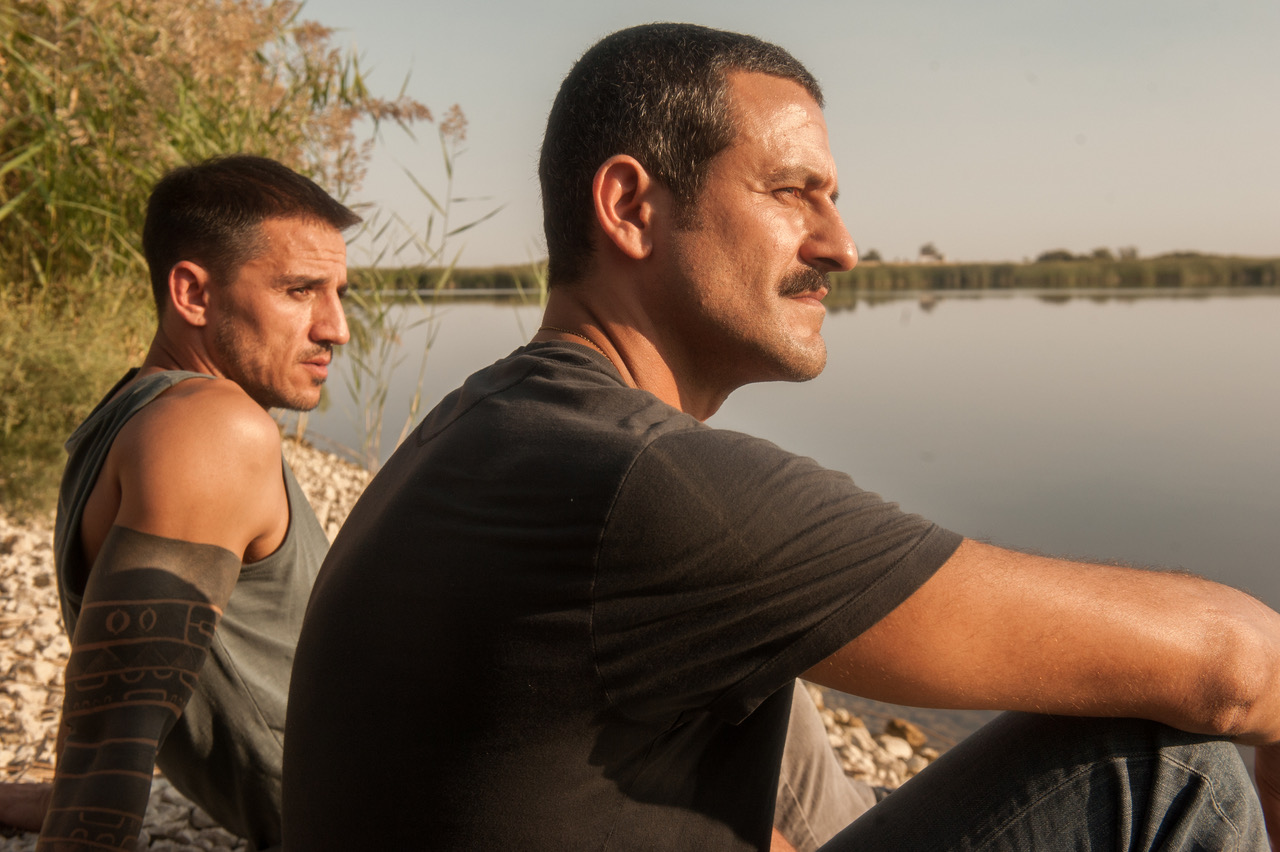 The sons try to distance themselves from Abraham’s legacy, even physically, leaving Madrid, actor Daniel Grao who plays Tomás Guerrero said at San Sebastian. But they have the Guerrero poison in their blood, he added.

why we like it:
Realistic and Shakespearian, GIGANTES
is more than a mafia show or a family
drama. It’s a very cinematic story of
fraternal love and hate at the crossroad
between Gomorrah and The Godfather.
Outstanding.