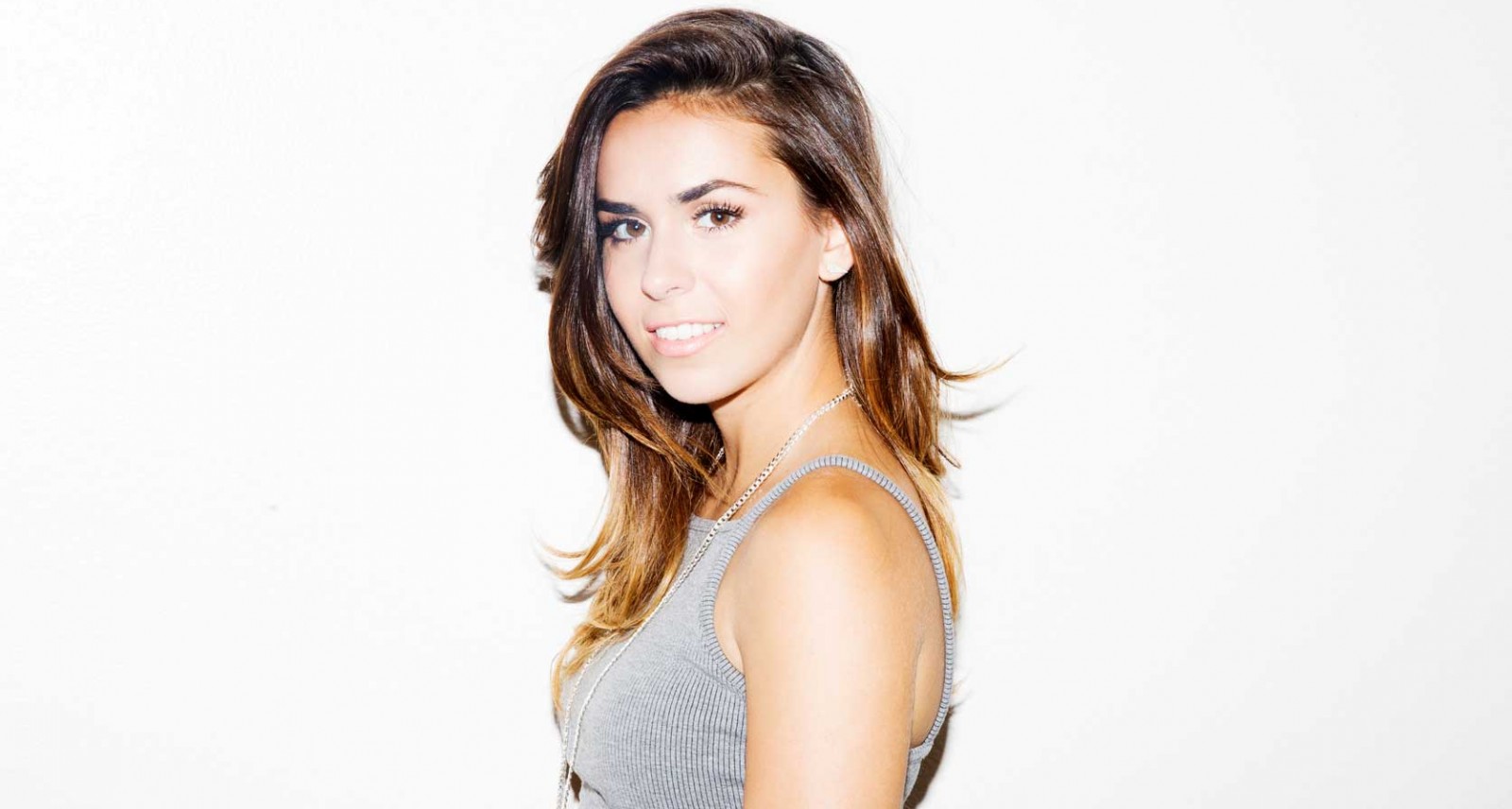 Heather Braverman is a force to be reckoned with. Much like the force of the wind that threatens to blow her skirt up while we chat (“I hope no one sees my pink underwear,” she laughs), the 19-year-old stunner cannot be easily stopped.

Braverman is what they like to call a triple threat: she’s acted onscreen (catch her in multiple Law & Order episodes), done some theatre, and will be dropping an EP early next month. The first single off the album is called “Take It Off,” a tune that is quintessentially Heather: fun, upbeat and sexy. And danceable. Because if there’s one thing she likes to do, it’s dance.

“I love that DJs are putting out so much of their own music,” she says. “My music has that kind of vibe. It makes you want to move. That’s me.” 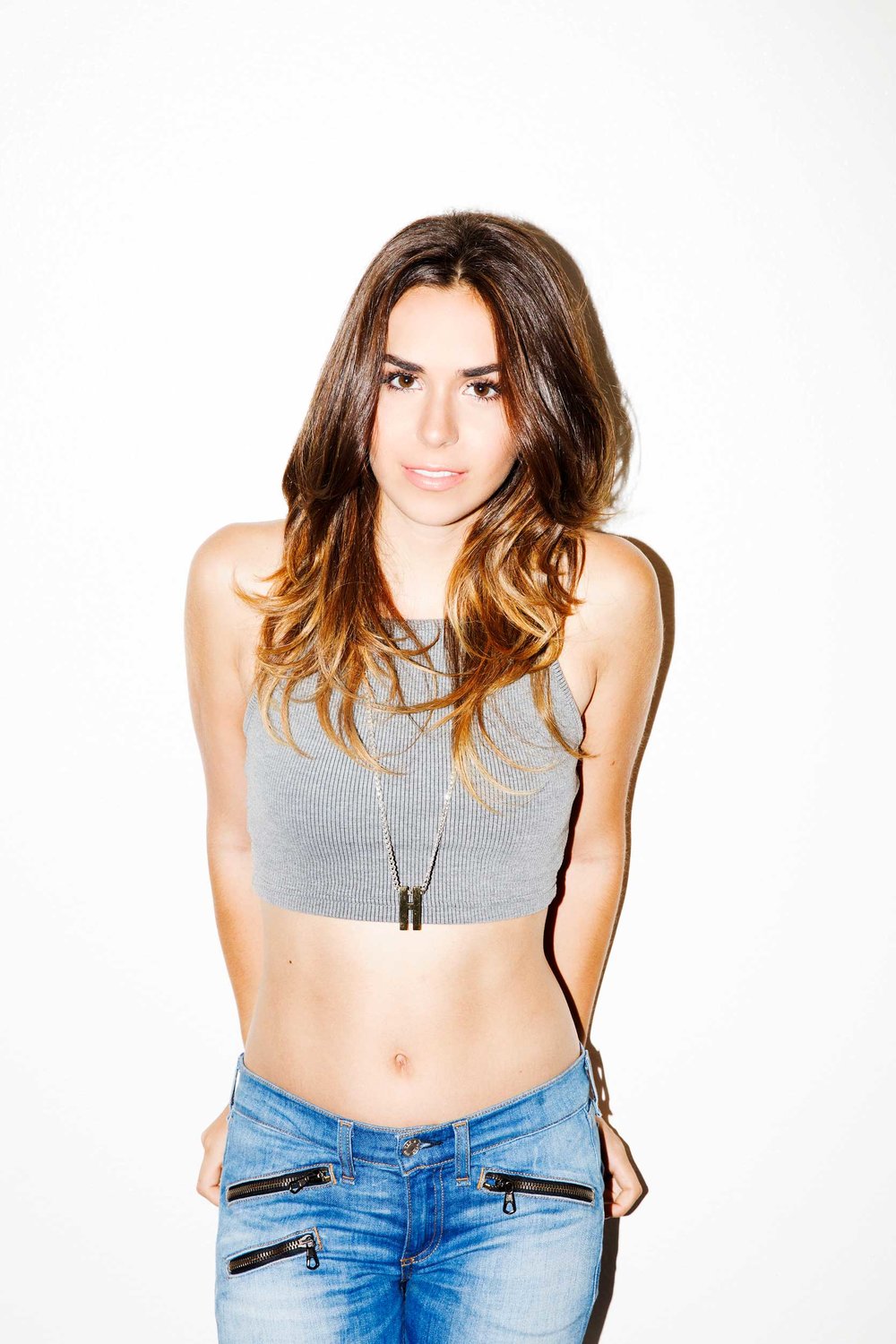 Oh my god, absolutely scream. Actually, wait no. I take it back. I’m choosing whisper because that’s sultry. I’d feel like Marilyn Monroe.

Would you rather explore an unknown area somewhere in the world or invent something amazing?

Wow, that’s a tough one. I think I’d explore, honestly. Exploring a new part of the world becomes a huge contribution almost like inventing something. Maybe I’m just crazy about travel. 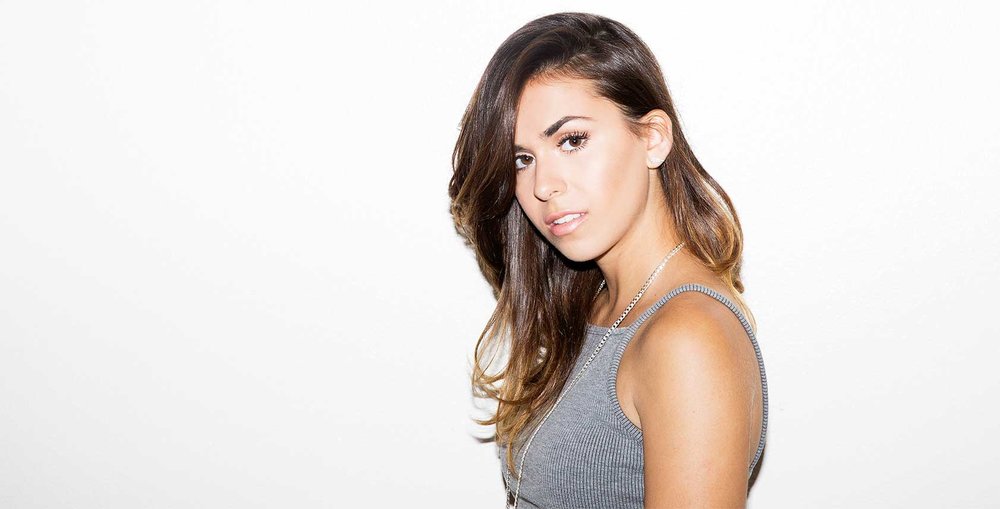 Would you rather always be hiccuping or always be on the verge of a sneeze?

Oh, those both suck! I think always on the verge of a sneeze. I’d rather be waiting for something that may or may not happen than expecting the same awful thing over and over.

The future, for two reasons: I want to see the colour palettes and fashion, I’m expecting a lot of metallics [laughs] and to hear the music that people are listening to. I already know about the music of the past, I’m dying to know what we’re going to find entertaining in the future. Then I’d come back to present time and put out THAT kind of music. I’ll be so ahead of my time! 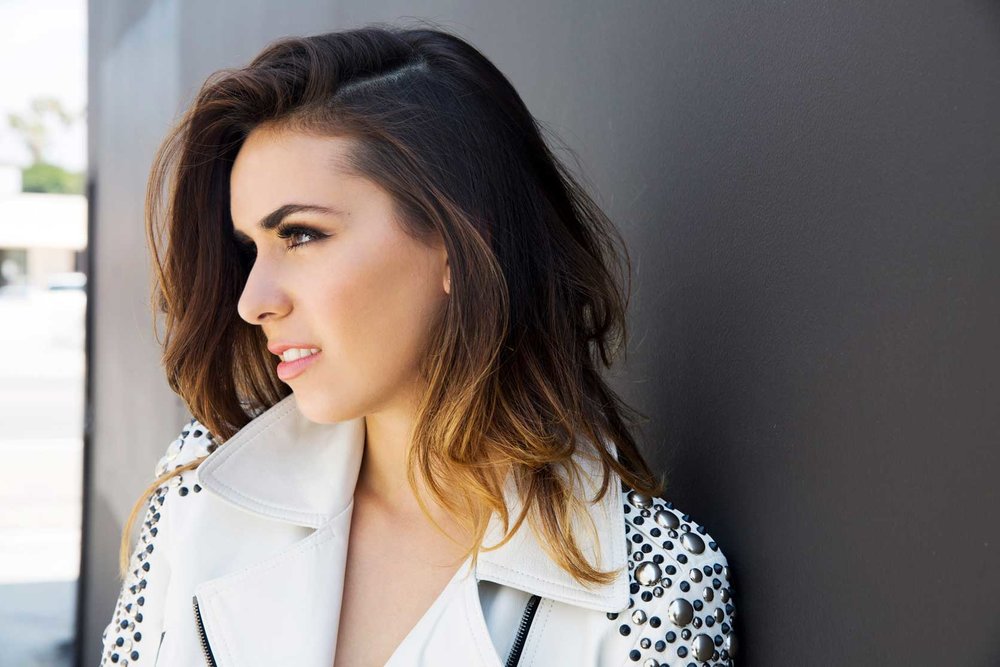 Would you rather be super fast or super strong?

I guess both isn’t an option. Super fast. When I was in high school in gym class, my friends would clap if I caught a ball. So, I’d want to find them and show them how fast I am now.

Would you rather have the same song stuck in your head forever or dream the same dream every night? 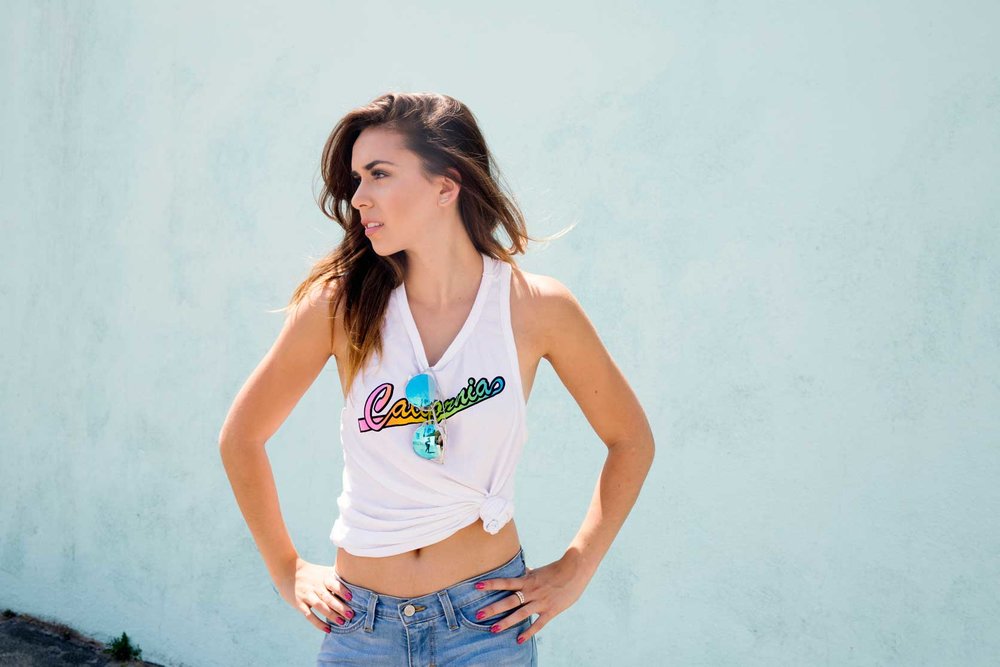