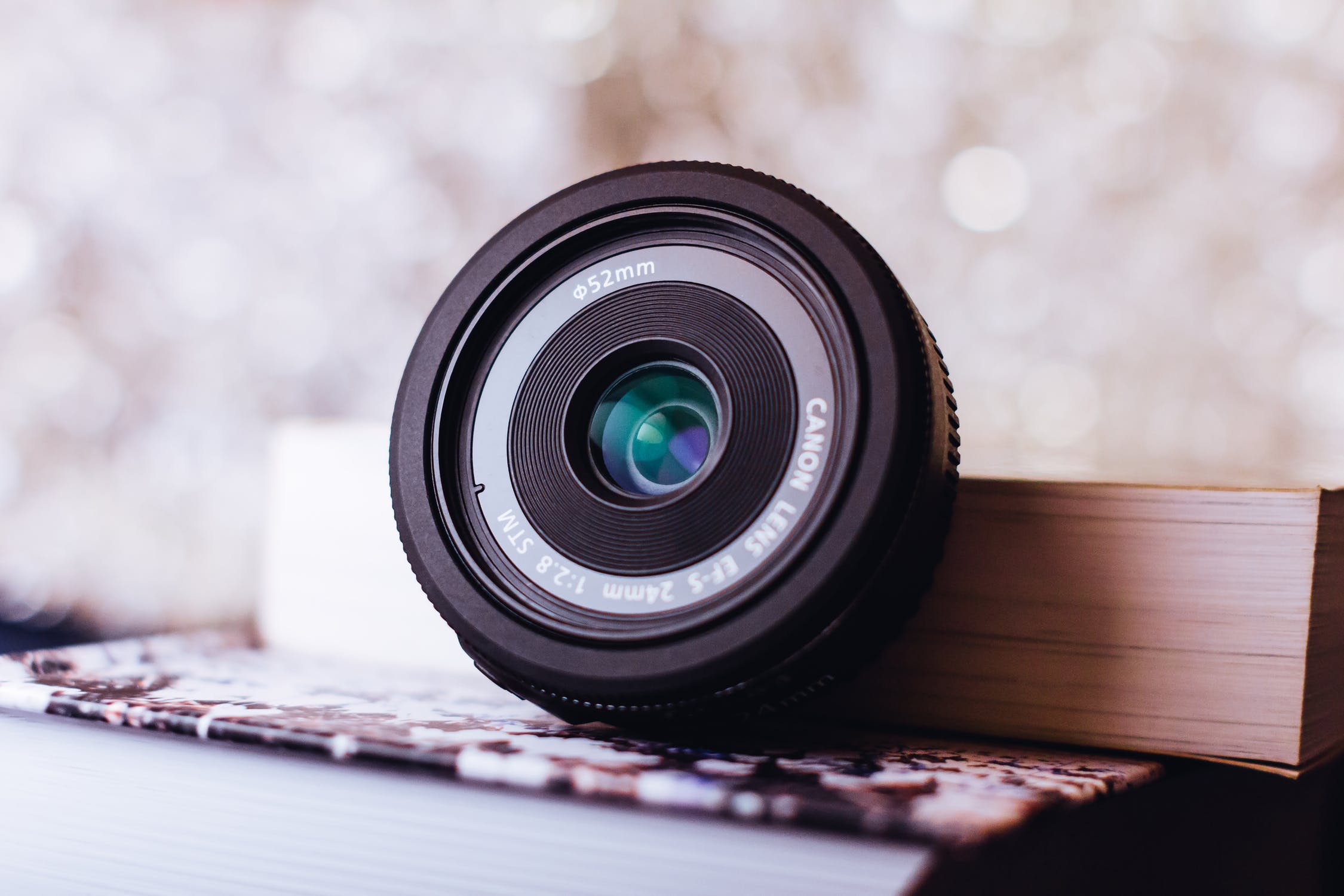 In recent months there’s been a number of alarming reports of Airbnb hosts installing hidden cameras in their properties but not disclosing them to the guests staying there. Back in January Fast Companyreported on a computer science professor at Carnegie Mellon University who discovered two hidden cameras recording him and his family in an Airbnb. And just last month The Atlantic reported on a New Zealand family who was renting an Airbnb in Ireland and found they were being live-streamed from a hidden security camera.

Yet just because Airbnb has a policy forbidding hosts from hiding cameras in their property without informing their guests, that’s no guarantee all hosts are complying. So if you don’t like the idea that you could possibly be being spied on in the comfort of your Airbnb—or wherever else you’re staying—is there anything you can do besides taking the host at his word that there are no cameras on the property? Thankfully, yes.

KEEP AN EYE OUT FOR ANY ODD-LOOKING GADGETS 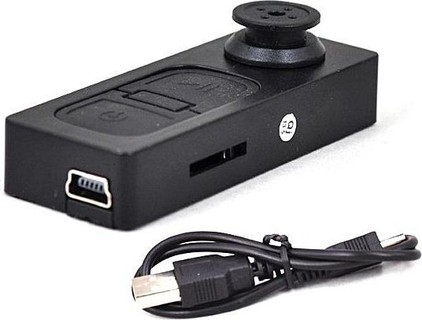 Let’s start with the most basic deterrent: keep your eyes open for any odd-looking gadgets in your Airbnb. Gadgets that look bulky or out of place in their surroundings may contain a hidden camera.

Admittedly, it’s not the easiest thing to spot a gadget containing a hidden camera that looks out of place, because cameras have become so small, they can be hidden in virtually any device—and ones anyone can buy on Amazon. Here’s just a small sample of the types of devices you can buy on Amazon with cameras hidden in them: alarm clocks, wall clocks, smoke detectors, plants, mirrors, light bulbs, speakers, and even USB wall plugs.

Still, if you see an alarm clock in a bathroom or some other place you wouldn’t expect one to be, that could be a tip-off that something is amiss. Similarly, if you see any devices, such as a USB wall plug pointed directly at a bed or shower, something could be up.

When trying to visually spot gadgets with hidden cameras, keep an eye out for devices that have a clean, unobstructed line of sight.

USE A FLASHLIGHT TO CHECK FOR CAMERA LENSES

Another trick to use to visually spot hidden cameras is the flashlight trick. A hidden camera necessitates that its lens is embedded in a regular object. Usually, that lens is made of glass and the object it’s hidden in is made of plastic or other non-glass materials.

So it’s worth giving your Airbnb a once over with your smartphone’s flashlight. Turn out all the lights in the Airbnb and activate your flashlight. Slowly do a few sweeps of every room looking for any small, bright flashes of light relative to the surrounding area. If you spot any coming from an object, examine it more closely. You may have just found a hidden camera.

USE WI-FI-SNIFFING APPS TO CHECK FOR SMART DEVICES

Unfortunately, the above visual checks of an Airbnb aren’t always enough to spot hidden cameras, even for the keen-eyed person. The good news is there’s an even better way to identify hidden cameras.

Virtually all modern hidden cameras, especially the types like the ones listed above, use wireless technology to connect to the router in the Airbnb so they can stream the footage over the internet where the host can view it remotely. But the very fact that these devices are covertly using a wireless signal to stream footage online makes them vulnerable to detection.

Smartphone users can use apps like Fing (available for both iOS and Android) that can display all the wireless devices connected to a Wi-Fi network. So after arriving at your Airbnb and connecting to the host’s wireless network, whip out Fing and give that network a scan. It’ll show your device and any other connected to that same network.

USE AN RF DETECTOR

In that case, your only solution is to use a dedicated piece of hardware known as an RF detector. All wireless devices give off a radio frequency (RF)—it’s what allows Wi-Fi and Bluetooth to exist. An RF detector can hone in on devices emitting these RF signals, showing you where they are located in an Airbnb.

RF detectors are small handheld devices that can also be purchased on Amazon. They’ll usually set you back about $30 to $50 depending on the model you buy. But they’re worth the cash if you’re worried about shady Airbnb hosts watching you traipse around their property half undressed after taking a shower.

Using an RF detector is simple: just sweep it around the room. If it starts beeping repeatedly, it’s found a wireless signal coming from some device. Move the RF detector in the direction that makes the beeps increase until you spot the likely culprit. If the RF detector is going crazy by a potted plant or smoke detector, chances are good there’s a hidden camera inside.

WHAT TO DO IF YOU FIND A HIDDEN CAMERA

The first thing you should do if you find an undisclosed hidden camera in your Airbnb is contact both the host and Airbnb directly and report the camera. It’s up to you if you also want to file a police report. Hidden camera laws vary by state and country.

If you can’t immediately get a hold of the host and feel comfortable staying in the Airbnb for the time being, consider unplugging the hidden camera if it has a power cord, which should be enough to stop the camera from working (provided it doesn’t have an internal battery). If you don’t see any kind of plug, you can also simply place an object in front of or over the camera.

As with hidden cameras, if you find a smart speaker and that bugs you, it’s best to unplug it. Just if you do unplug any smart connected devices (speakers, cameras, hidden or otherwise) in the Airbnb, be sure to let the host know so they don’t think you’re the one trying to do something amiss.

The Quarterly Is the Subscription Service Every Sartorially-Minded Man Needs

These Winter Accessories Will Cure Your Seasonal Affective Disorder