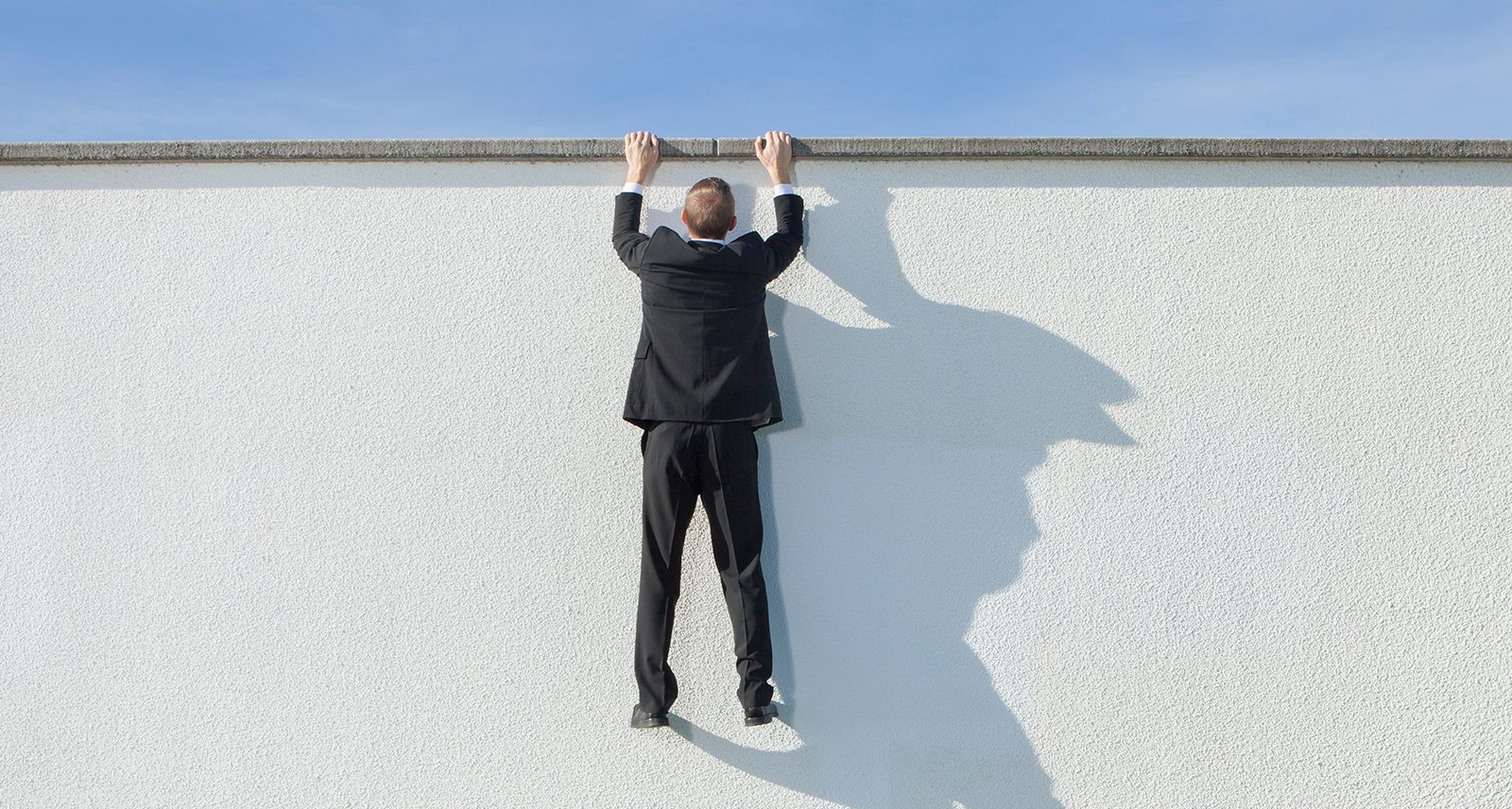 This month, with the final season of Game of Thrones and the release of Avengers: Endgame, we get the conclusions to two of the biggest mass audience cliffhangers in years. Questions will be answered, loose threads tied up. How many Avengers named Chris will survive the Thanos finger snap? Who will sit on the Iron Throne? Can the infrastructure of the Internet handle the sheer mass of recaps and analysis set to be published?

The two releases promise to give us something that has become increasingly rare in popular culture: an ending. We live in the era of the perpetual wind-up. The culture-makers of the 21st century have become experts at setting the clockwork in motion, of ratcheting the gears to create tension. The logic of storytelling in the binge-watch era demands the perpetual deferment of narrative closure. Serialization is king. Cliffhangers abound. You don’t end a story — you create a bridge to the next episode, the next movie in the franchise, the next monthly subscription fee.

On television, the turn to serialization that once marked a revolutionary approach to storytelling with The Sopranos, Mad Men, and The Wire (it’s Dickensian!) has now become the base standard. Shows like Ozark or The Umbrella Academy (by my scientific calculation, the absolute median streaming shows in terms of tone and quality) are designed to make you click the “next episode” button, one chapter blurring into the next.

Marvel has managed to take the logic of serialized comic books and apply it to the movies, creating an unprecedented 22-film, decade-long unified narrative. Even the half-hour comedies — once the epitome of episodic, everything-stays-the-same television — have embraced serialization, with shows like The Good Place and Foreverfeaturing more twists, reversals, and cliffhangers than a season of Lost.

“Storytelling in the bingewatch era demands the perpetual deferment of narrative closure. You don’t end a story — you create a bridge to the next episode, the next movie in the franchise.”

For viewers, the approach can be wearying. Hanging off one cliff is thrilling. Hanging off 11 cliffs a week — with a growing suspicion that it might just be cliffs all the way down — is numbing.

If the current era of serialization feels overwhelming, the strategy is hardly new. In a 1995 essay on soap operas and the history of serialization, the academic Roger Hagedorn argues that serial storytelling has always been introduced into a medium at the precise moment that a new technology is entering the mass market.

In the 19th century, authors like Charles Dickens and Thomas Hardy published their novels chapter by chapter, serialized in magazines, transforming the publishing industry. Heavily serialized comic strips like Flash Gordon and Little Orphan Anniewere used to lure readers to competing newspapers in the early 20th century. In the 1910s, movie serials with cliffhanger endings like The Adventures of Kathlyn helped bring viewers to the new medium of cinema. A serialized story is an advertisement for itself (“tune in next week!”) that doubles as an advertisement for the medium in which it appears, attracting audiences who then stick around to explore what else an art form has to offer. “When a medium needs an audience,” Hagedorn writes, “it turns to serials.”

The most recent rash of serialization began with the “golden age of TV,” but it has reached its apotheosis in the technology of the streaming service. If episodic television was premised on the fact that programmers could never know if Star Trek or ER viewers had managed to tune in last week at nine o’clock, mass serialization is built on the logic of the bingewatch.

Like Twitter or Candy Crush or anything else on the Internet, a streaming show is not necessarily made to be enjoyed; it is made to be compulsively engaged with. We become customers of a television show, investors in a narrative. It’s storytelling based on the subscription model.

This doesn’t mean that great, satisfying art isn’t made. Just because Dickens was writing to sell pamphlets doesn’t mean Nicholas Nickleby isn’t a classic, and just because Netflix is an omnivorous Internet company bent on world domination doesn’t mean that Russian Doll isn’t a fun watch. The best serialized storytelling feels revelatory, allowing writers to create intricate, satisfying narratives. The worst, however, feel like you’re caught in a storytelling Ponzi scheme, with panicking creators relentlessly plowing forward in the desperate hope of one day being able to deliver a payoff.

In many ways, Game of Thrones is both the embodiment of this new logic of serialization and the last holdover of an old way of consuming culture. Much has been written about the show as the last gasp of the monoculture — the final must watchshow that you can reliably assume will be talked about online and at the coffeeshop on Monday morning. Likewise, the Marvel movies are mass entertainment on the largest scale. When Thanos snapped his fingers, the Marvel brain trust created a genuine cultural moment for droves of moviegoers.

As the two stories reach their conclusions over the next month, we will at last get the answers to questions that have been hovering over the franchises for years, tying a bow around the stories of a handful of beloved characters.

But of course, no massively successful serialized story can actually reach a conclusion. The end to this “phase” of the Marvel cinematic universe is just the prelude to an endless parade of new Marvel movies — with unnamed Doctor Strange sequels and Captain Marvel titles already existing as line items on Disney’s ballooning corporate accounting sheets. Game of Thrones will end its run, but not before creating a path to the Westeros spin-off series that HBO will begin airing as soon as it can.

The economic logic of serialization doesn’t allow for real endings. Getting someone down off a cliff may be satisfying, but it’s only profitable if you can hoist them right back up again.