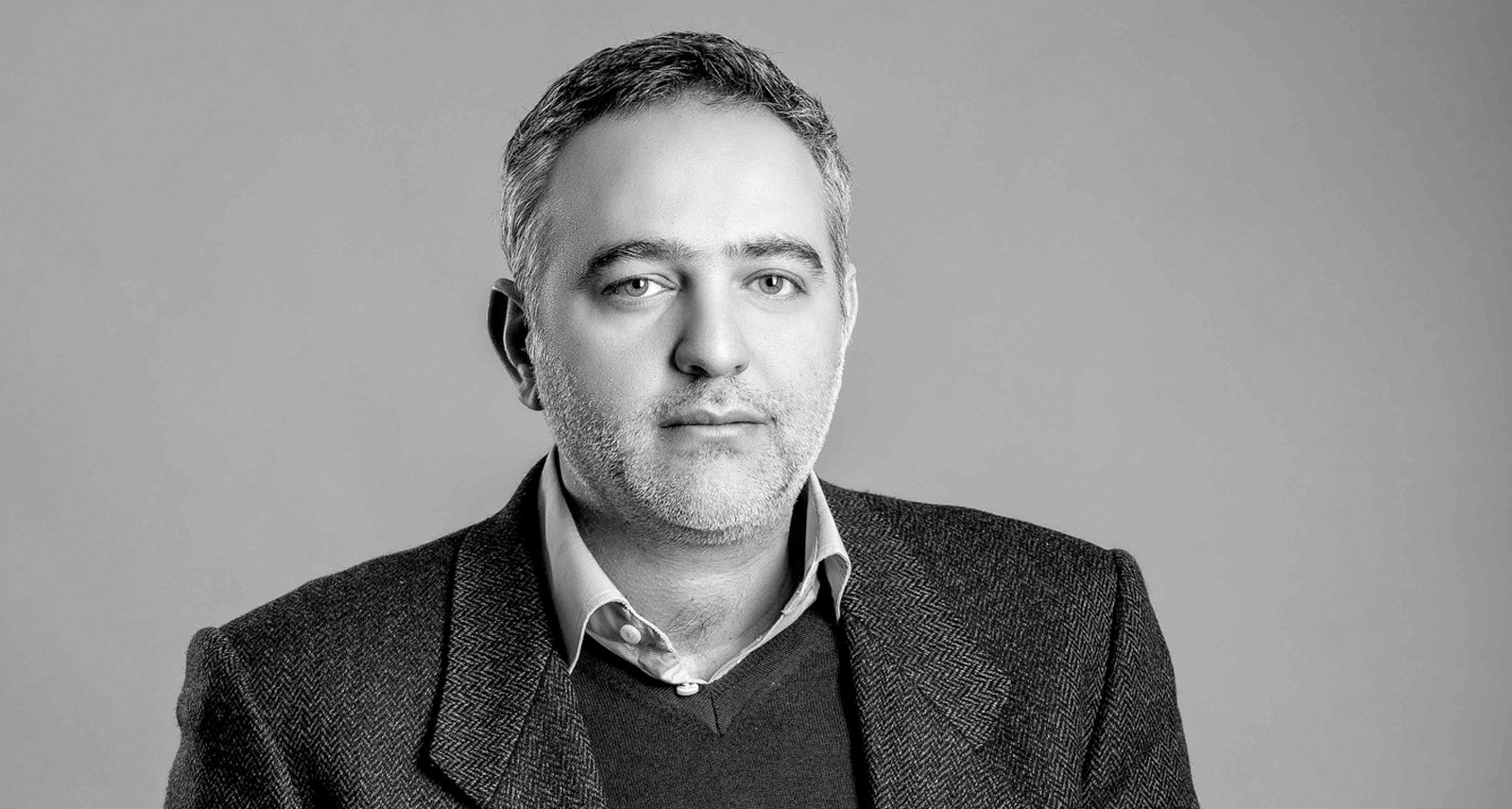 There’s a saying that goes something like, ‘life is what happens while you’re busy making other plans’, and I suspect Mohamed Hefzy would agree. Although Hefzy studied Metallurgical Engineering in London, and still works part time managing his family’s copper manufacturing business, he has established himself among the Arab world’s most successful screenwriters and producers in less than a decade. According to Hefzy, his grounding in a practical trade helped inform and discipline his approach to art. “That scientific background taught me how to think in an organized scientific method in thinking,” he said. As a screenwriter Hefzy can examine “many possibilities that might develop from the circumstances and situations you may face in your daily life events, lending a sense of reality to the work.”
That realism has served Hefzy well— in 2008, he was named by Egypt’s premiere film magazine Good News Cinema as one of the fifty most powerful individuals in Arab cinema. His earlier films as a Scriptwriter included 2001’s El Selem Wi El Teeban (Snakes And Ladders), as well as hits like Tito, Malaki Eskenderia (Private Alexandria), and 45 Youm (45 Days). Hefzy received several awards and established himself as one of the most respected scriptwriters in Egypt. He also moderated scriptwriting workshops at the American University in Cairo.

According to Hefzy, great films draw their strength from truth. “There are a lot of aspects, firstly, the script has to touch the audience in an honest way, or make the audience feel that this film is just a repetition for another film they’ve already watched and it can say something true. The film is not supposed to tell a new message, but its script has to be honest and true. The film has to touch the audience’s’ emotions and feelings, through laughs, feelings, etc. The great film doesn’t have to be a political or an epic one, it can be a simple film or even a comedy one, but it’s a well-made film in the aspects of choosing the cast, the directing of the film, and everything.

Hefzy is an active participant and speaker in several regional and international festivals, and served on the international jury of the 2010 edition of Cairo Film Festival and on the jury of the inaugural Tropfest Arabia 2011. 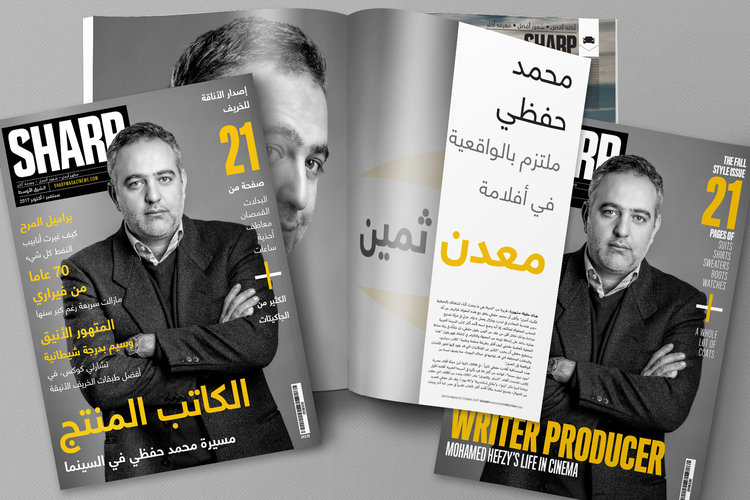 Participating in festivals provides Hefzy with a break from the solitary nature of screenwriting, which he supports by getting away from the urban center. “I do my best to work from outside Cairo and its noise,” he said. “Switch off my mobile, and clear my mind. However, most of time I can’t find enough time for writing production takes all my time. I try to focus on writing more.”

But when he’s not working on a script, or producing on set, Hefzy has many other responsibilities that keep him occupied. Hefzy joined the Board of Directors of the Egyptian Chamber of Cinema Industry on September, 2013, as a representative of the new independent cinema inside the Egyptian Chamber of Cinema Industry. Hefzy was also named one of Screen International magazine’s list of Future Leaders: Producers 2013, making him the only Arab on the list this year. He was also appointed as Festival Director at the Ismailia International Film Festival for Documentaries and Shorts Director starting its 16th edition and he’s an appointed member of the Board of Directors of the Egyptian National Cinema Center.

Ultimately, filmmaking is a synthesis of many different skills, each of which are actually quite important to the final product. “I try to bring all these elements together in a sensible manner while making films, and of course it doesn’t work with every film. But of course I have to be aware of all these things and know how to evaluate them correctly and do my best to make all these elements come out in the best possible form,” Hefzy said. The results, seem to speak for themselves.