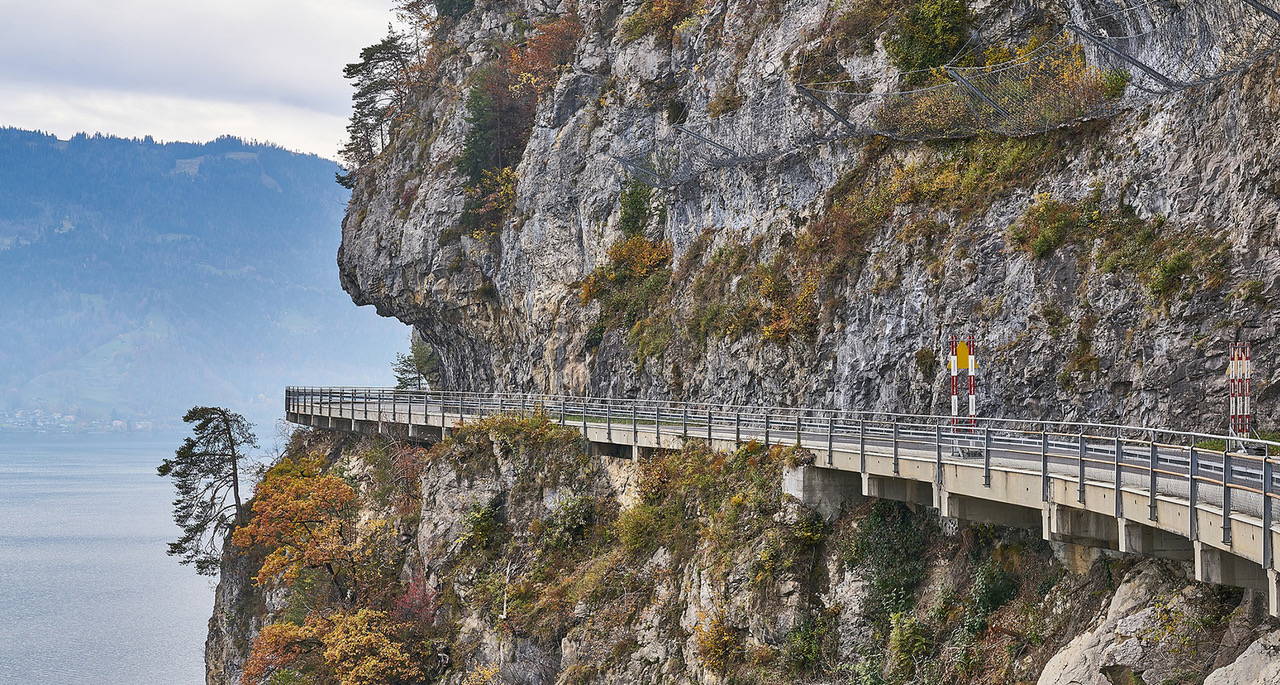 In the wake of the COVID-19 health crisis, this summer promises to be different: with reduced mobility and air travel seen as a major risk of infection, traveling by car and local tourism to less crowded areas are expected to prevail. That’s why SEAT has selected 10 driving routes around some of the most extraordinary areas of Europe. Alone, with a partner, with family or with friends, these routes guarantee an unforgettable experience on wheels while observing the rules of social distancing. 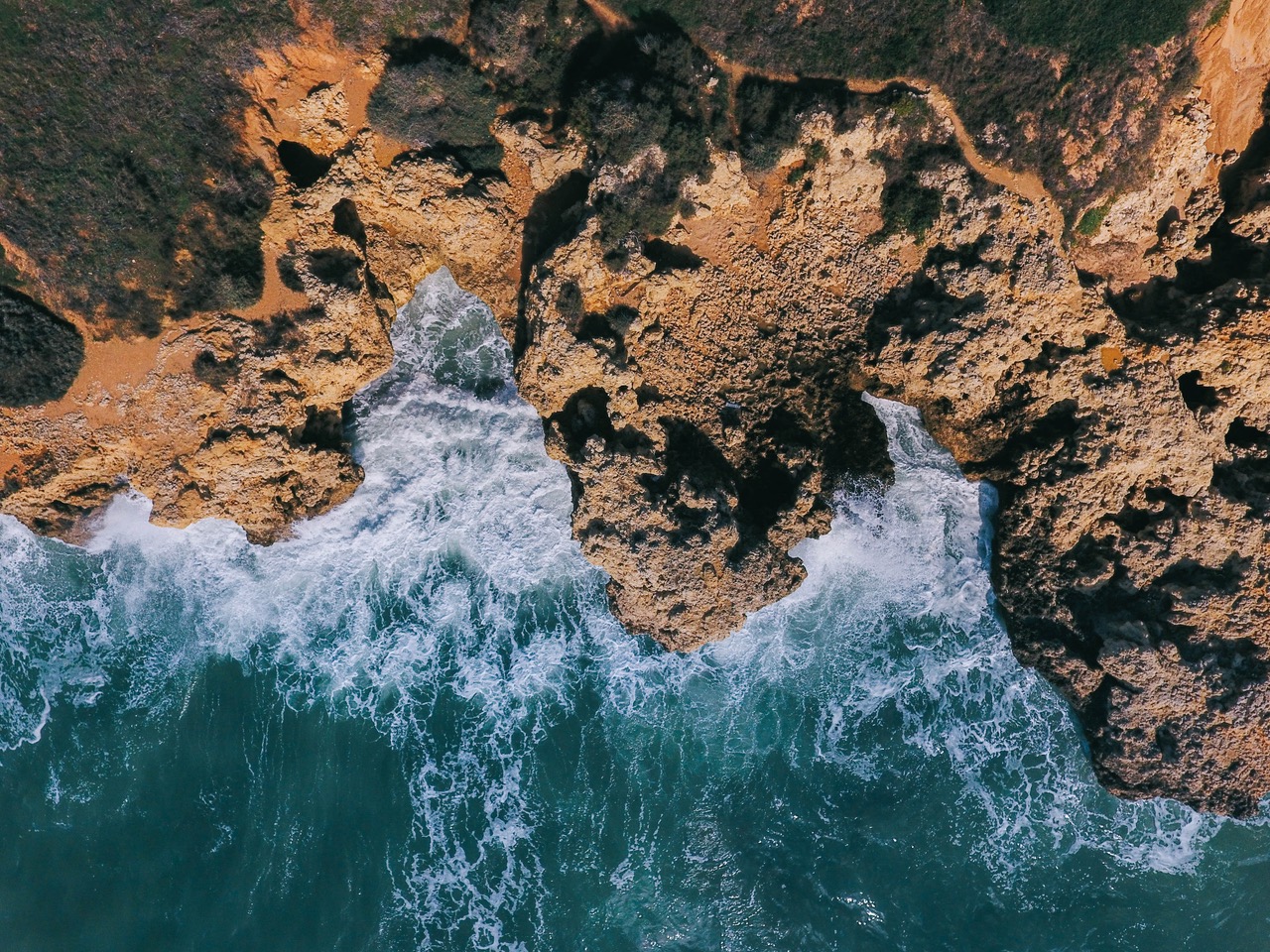 limestone landscape. The Picos de Europa National Park, between the communities of Asturias, Cantabria and Castilla y Leуn in Spain, is a place of special natural interest all over the world. High, jagged peaks, crystal-clear lakes and different shades of green are the distinctive features of this earthly paradise. We suggest starting the route in Riaсo and driving to the Covadonga Lakes, passing through Soto de Sajambre and Cangas de Onнs, to scroll to Potes and visit the three communities. Among its most striking attractions are the Leonese Fjords, the Beyos Gorge and several lookouts. This is an ideal trip through nature for the family, which is why the SEAT Tarraco, with its versatility and up to seven seats, is the most suitable vehicle. 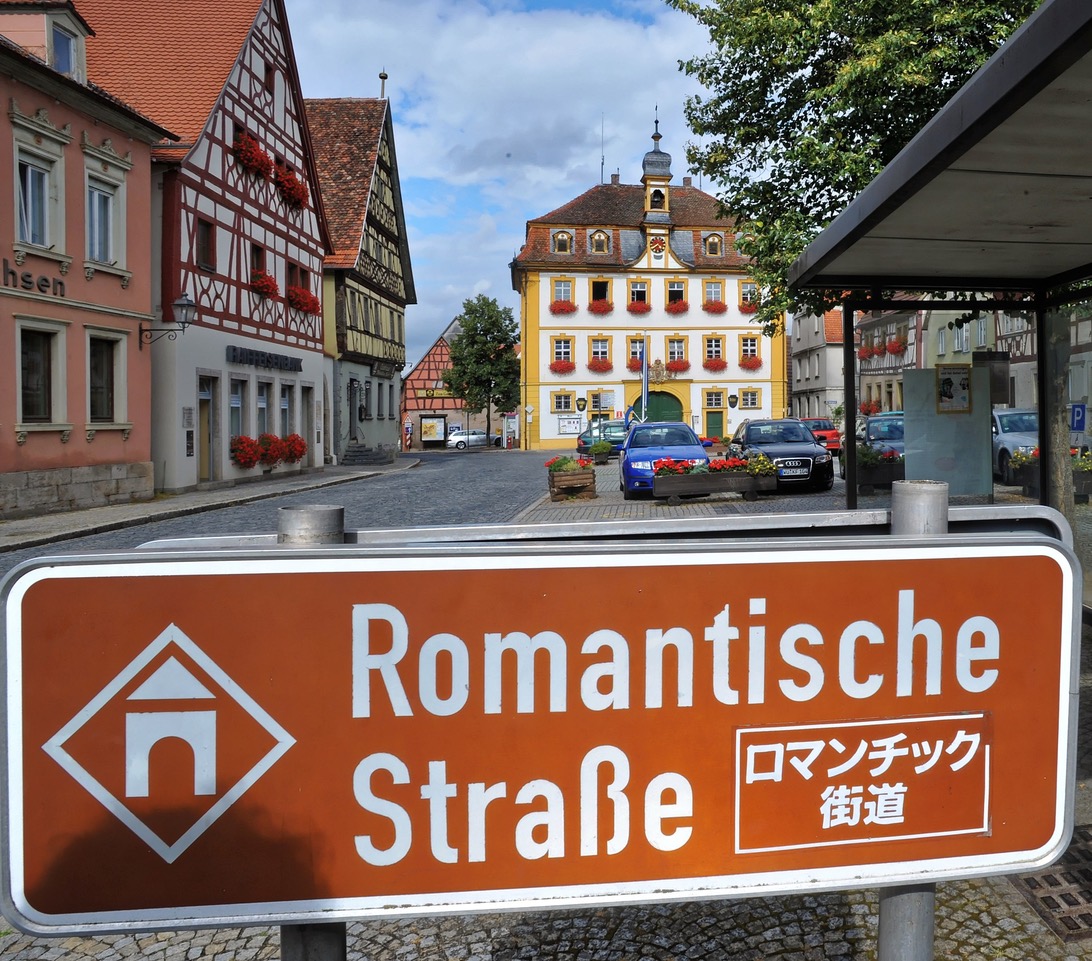 picturesque scenery and culture. The Romantische Strasse (“Romantic Road”) in Germany is one of the most charming places in Europe to visit and drive. The rich landscape, monuments and medieval castles of its villages are characteristic of this 460-kilometre route which runs from Fьssen on the southern border of Germany with Austria to Wьrzburg between Frankfurt and Nuremberg. The entire route is indicated with brown roadsigns, making it easy to reach any of the 29 towns or villages that are found on the Romantische Strasse. The SEAT Arona, because of its adaptability, is a versatile option when it comes to choosing a car to drive the many kilometres of asphalt from city to city. 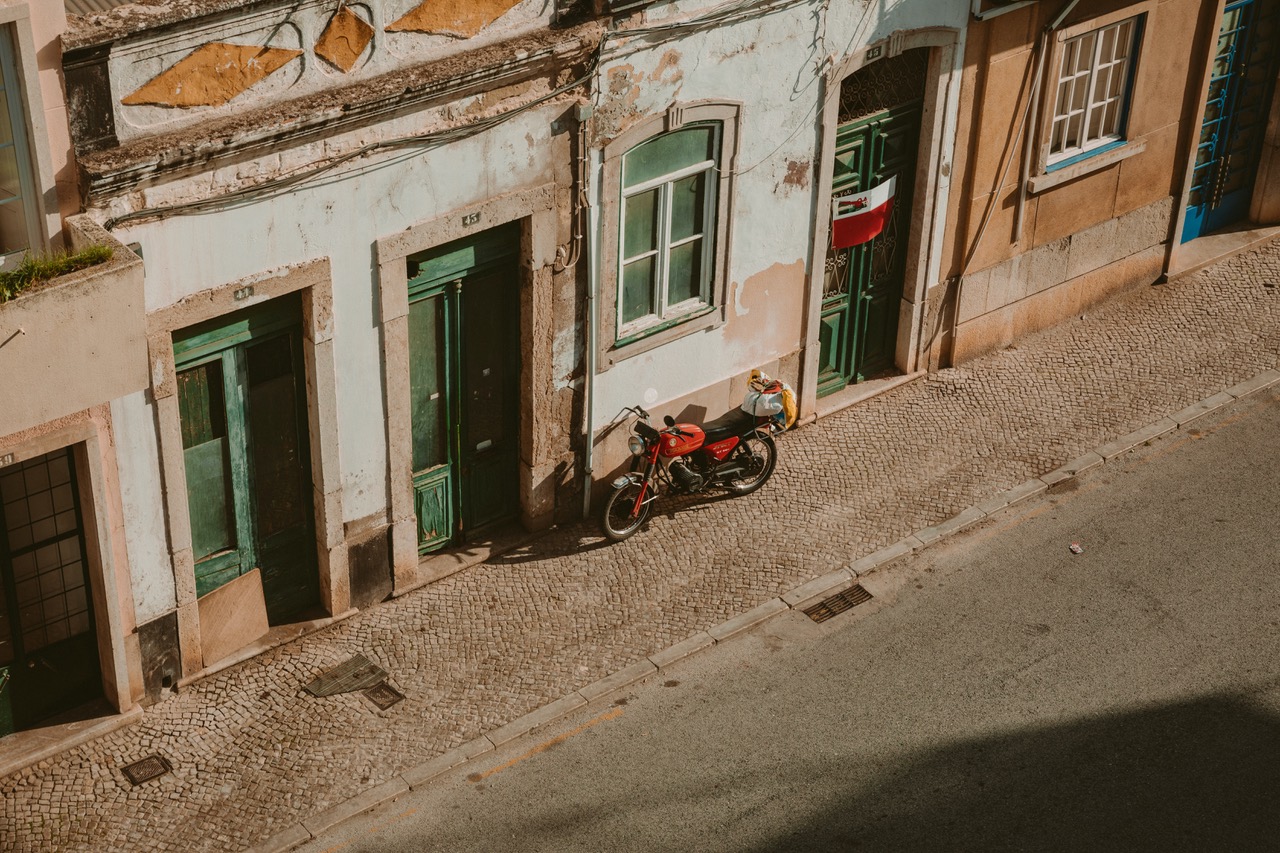 by road from north to south. Portugal has one of the longest roads in the world, the Estrada Nacional 2. It’s 738 kilometres long and crosses the country from north to south, passing through 11 districts, 8 provinces, 4 mountain ranges, 11 rivers and 32 municipalities, starting in Chaves and ending in Faro. Along the way, hot springs, sanctuaries, castles and lookouts liven up a grey asphalt route that many people nickname “the Portuguese Route 66”. Driving pleasure, comfort, and safety on a road like this don’t have to be at odds; equipped with up to 190 hp and a large and spacious interior, the Ateca perfectly combines these qualities.

from saddle to surfboard. In the UK, a great option for a car journey starts in Horsham, a market town in the south of England famous for being a horse trading post in the Middle Ages. Once you have seen its castle, the road continues through the stunning South Downs National park and on to Winchester, where you can visit its grand Cathedral and the Great Hall, where a replica of King Arthur’s round table is hung on the walls. From there, the well-known A303 passes the imposing megalithic monument of Stonehenge and continues through Devon to the Cornish town of Newquay. Located in the far west of England, the sea merges with the land and surfing is the most popular sport. If you want to give it a go, the SEAT Tarraco roof rack is the ideal place to carry your boards, and if you prefer other watersports, you can carry what you need in its up-to-760-litre boot. 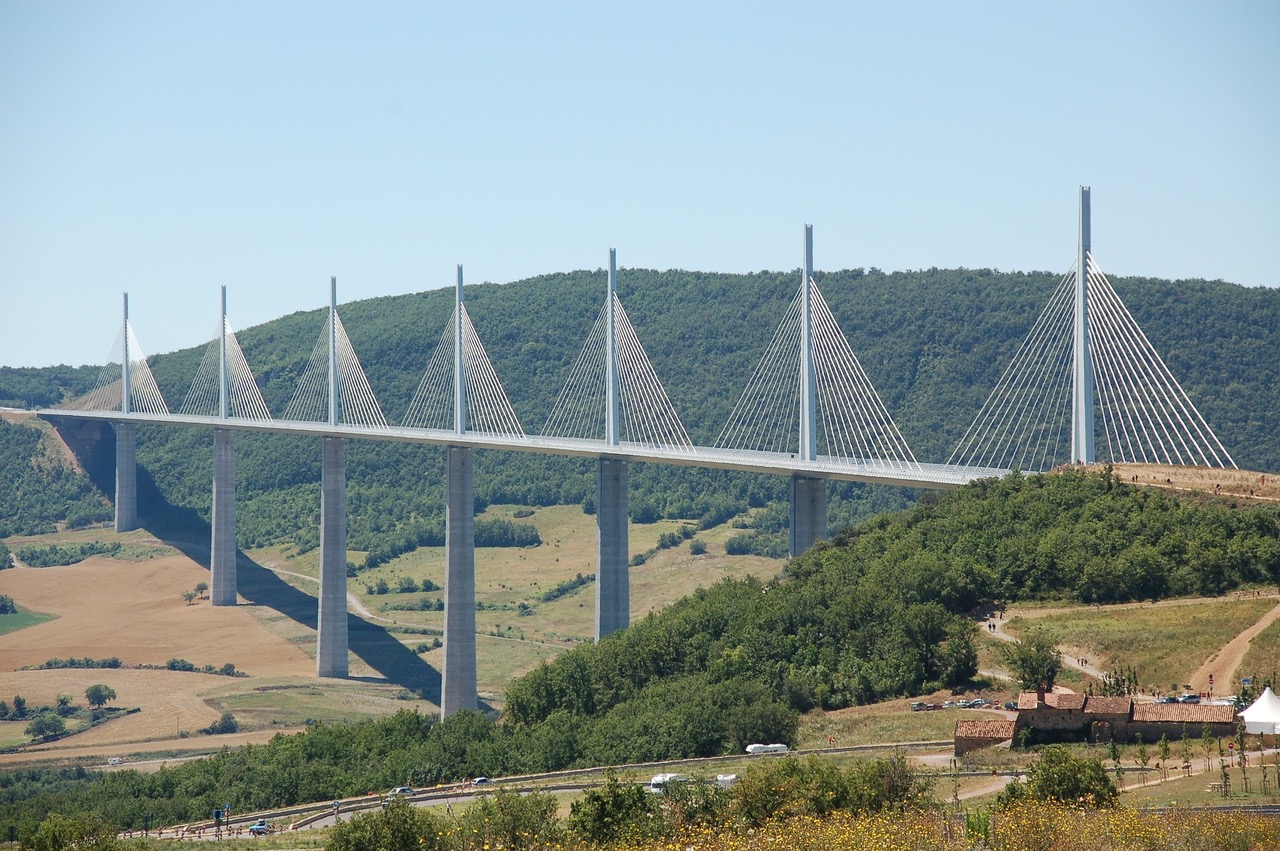 the sea is your travel companion. One of the most scenic, unfamiliar roads in the country runs through Puglia in the heel of Italy, the SP 81, a 47-kilometre coastal road from Otranto to Santa Maria di Leuca on the Adriatic coast. In Otranto you can see the Castello Aragonese, the Cathedral and the Basilica di San Pietro and then continue along the coast past the lighthouse of Punta Palascia (the most eastern point of Italy), Porto Badisco and its turquoise waters, the centuries-old olive trees of Santa Cesarea Terme and the Zinzulusa de Castro grotto. When you arrive at Santa Maria de Leuca, in the south of Italy’s heel, you will find a lighthouse and the Basilica of the Madonna di Finibus Terrae (“the end of the earth”), where the sea and the sky meet. The SEAT Ibiza is the ultimate vehicle for this typically Mediterranean journey. 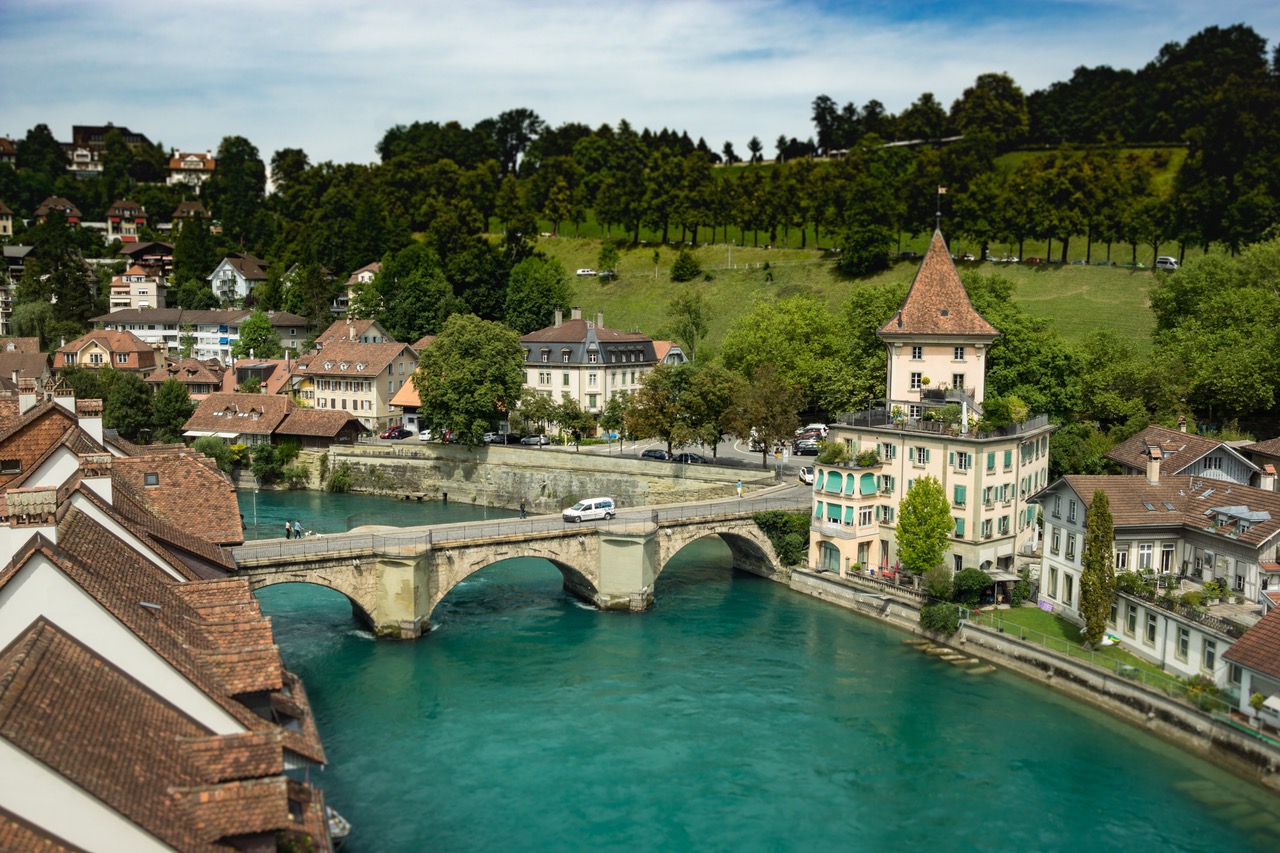 cozy, rural atmosphere. A good way to get around in Switzerland is by car, as you can easily take a break to enjoy the beautiful landscapes whenever you want. Starting from the capital, Bern, after visiting its city centre surrounded by the waters of the Aar River, you can reach the green valley of Grindelwald, an alpine landscape with numerous trails and lookouts. From here, passing through Interlaken, a district that takes its name from the two lakes that surround it, you arrive at Lucerne, where you will find the Spreuerbrьcke, a centuries-old wooden bridge, the Lion Monument, carved in marble, and the fascinating Transport Museum. Finally, the route ends in the small town of Stein am Rhein, with its medieval appeal, past the Rhine Falls. Its adaptability to both urban environments and more mountainous landscapes makes the SEAT Ateca the perfect choice. 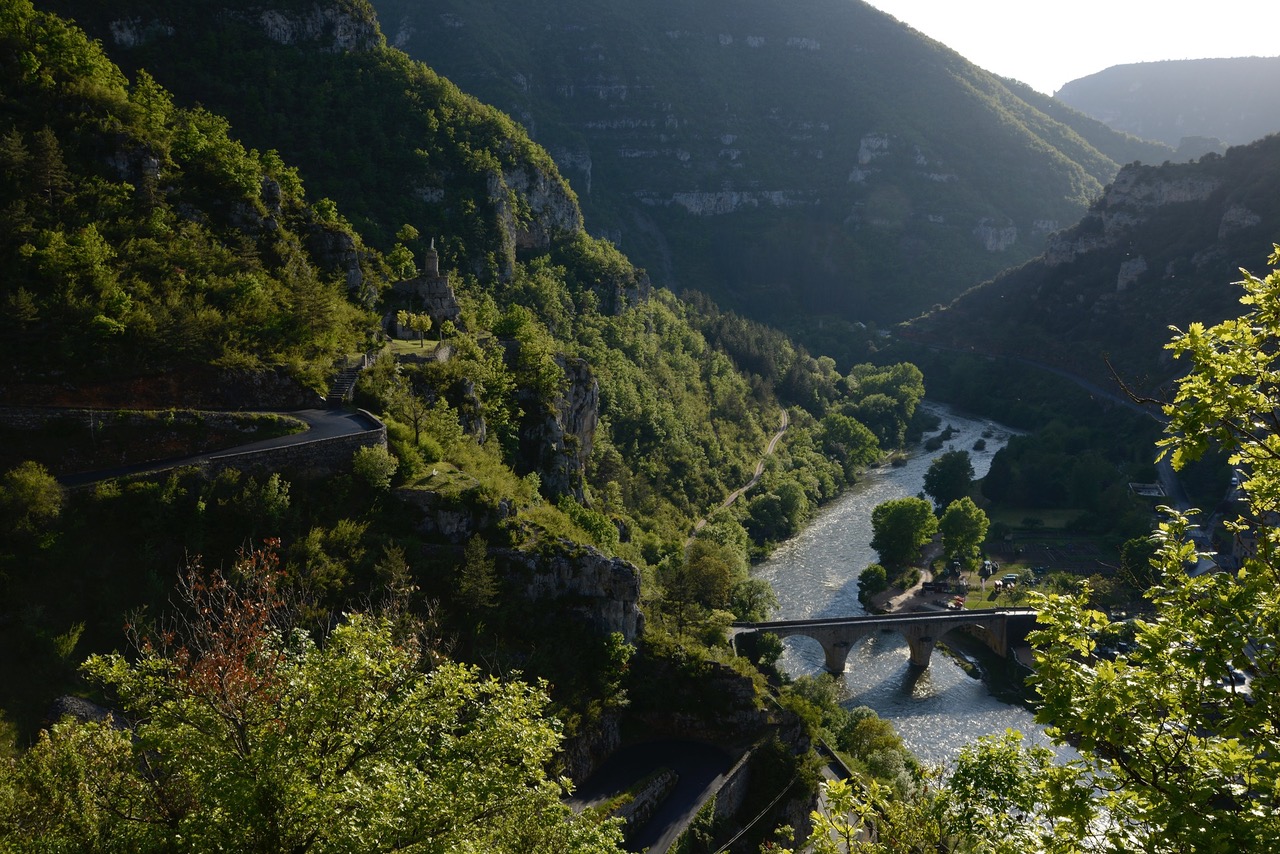 wonders of water and sand. In French Occitania, the route runs between the Lozиre region and l'Aveyron. Leaving the town of Ispagnac and its 14th century bridge, we arrive at the medieval town of Gorges-du-Tarn-Causses, a mix of nature and history, and then move on to La Malиne and the spectacular zigzagging and steep road from which you can see the Tarn river valley. Massegros-Causses-Gorges and Le Rozier are perfect spots to soak in their gorges. Finally, on the Millau viaduct you can enjoy an exceptional sunset. With the SEAT Tarraco FR, sportsmanship and family space are not at odds, so adapting to the environment will not be difficult. 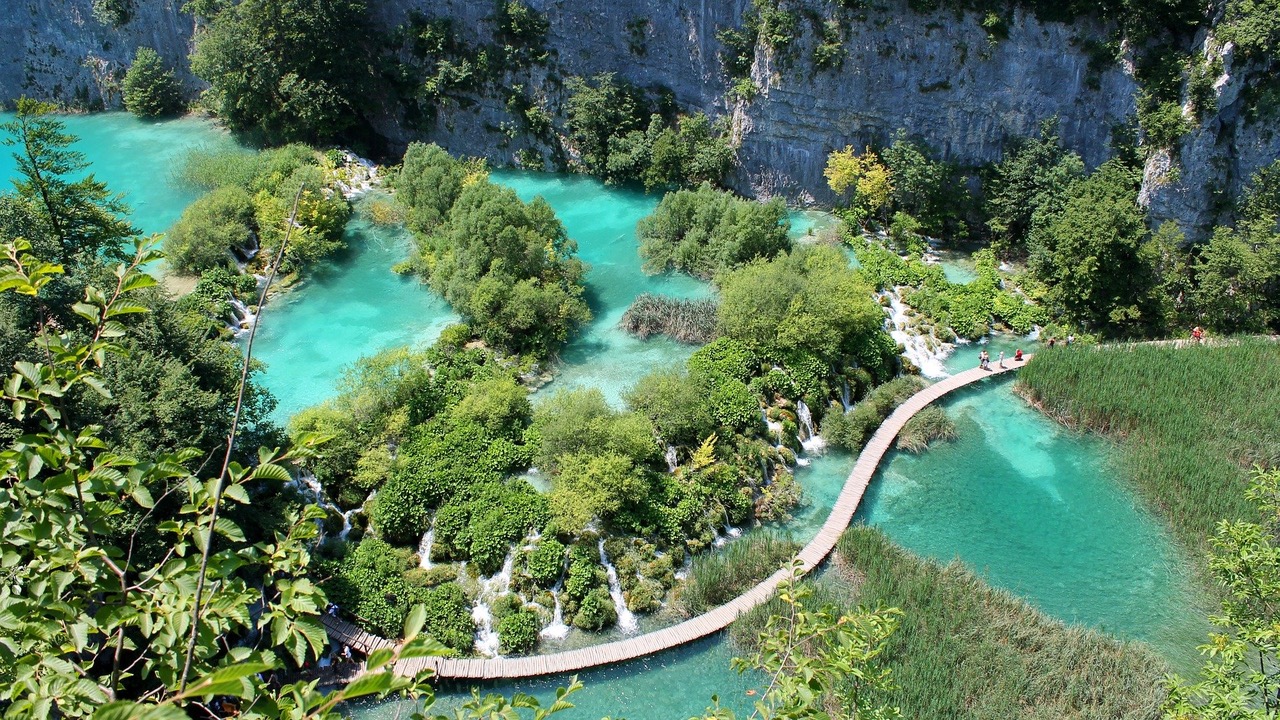 World Heritage sites. Starting in Varazdin, also known as “little Vienna” for its Baroque and Rococo buildings, drive a short distance south to the current capital, Zagreb, a combination of tradition and modernity. Continuing south is the Plitvice National Park, declared a UNESCO World Heritage Site, with its 16 lakes linked by waterfalls. Finally, the route ends in Sibenik, the city of fortresses, with its maze-like streets and two main attractions: the Cathedral of St. James and the Fort of St. Nicholas, two more World Heritage Sites. The best option for driving in a protected environment like this is the mild-hybrid version of the new Leon, which delivers up to 150 hp with reduced emissions figures. 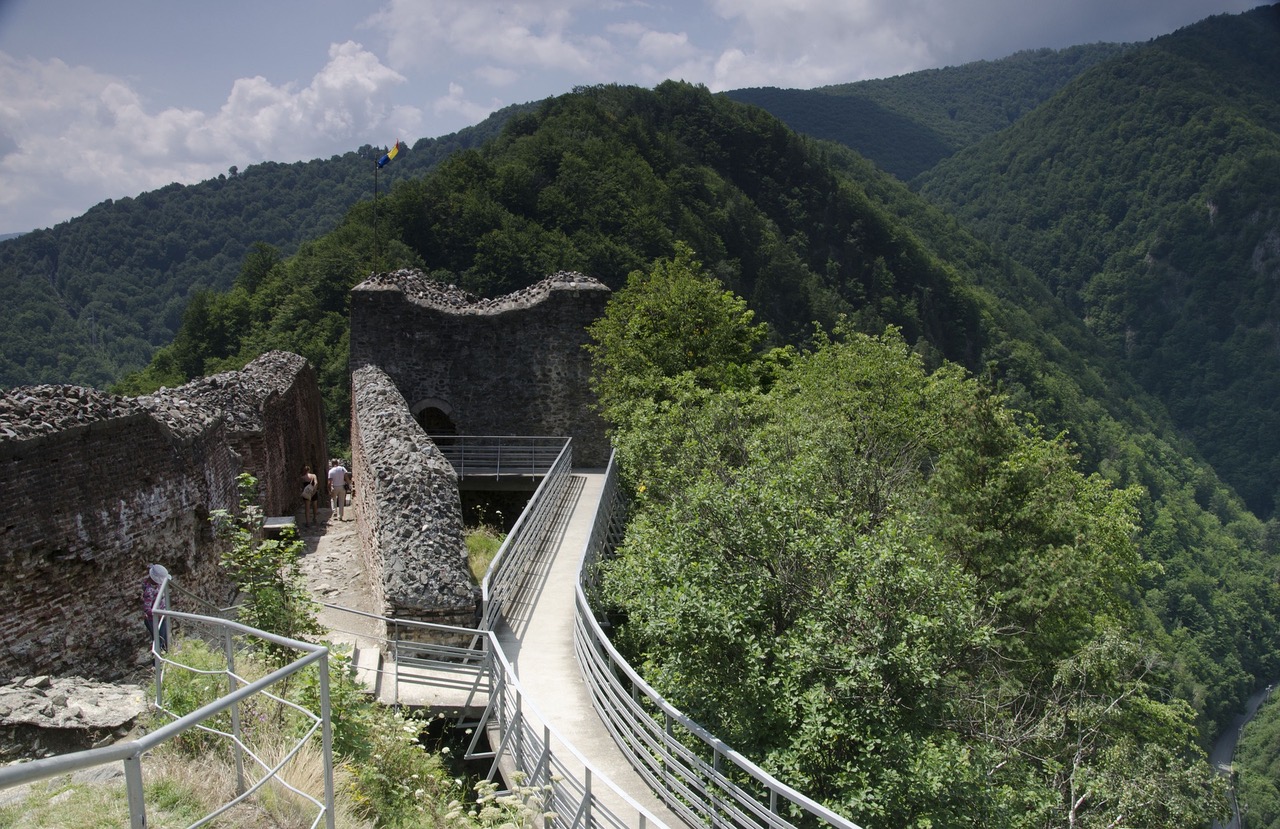 curves, green landscapes and adrenaline. The Transfăgărășan motorway (DN7C) in Romania, besides having a name that is impossible to pronounce, has 90 kilometres of curves and in some sections rises to an altitude of more than 2,000 metres. Summer is the best time to drive on it, as it can be snow covered until the middle of June. Leaving the city of Sibiu, a cultural reference with no fewer than 12 museums, the winding road passes by the Balea lake and waterfall. A few kilometres further south are Lake Vidraru and the Poineari Castle, which belonged to the real Vlad Tepes (on whom Bram Stoker’s character Dracula is based). At the end of the route we reach Curtea de Arges, one of the oldest cities in the country, with a uniquely shaped monastery set in a leafy garden. The new Leon’s DCC Slider adaptive chassis control system, which automatically adjusts the suspension, is the right vehicle for this high-altitude route.

the Troll’s Road. Trollstigen (or the Trolls’ Path), is a 106 kilometre road that runs through Western Norway, snaking over steep slopes, jagged hillsides, waterfalls and green valleys. Due to the complicated weather conditions in the region, it is only possible to drive on it in the summer months. With 18 hairpin bends, it enters the Norwegian fjords and has a panoramic lookout at its highest point. The new Leon Sportstourer, with its 4-Drive all-wheel drive, is the perfect car when it comes to adapting to the twists and turns of the road.