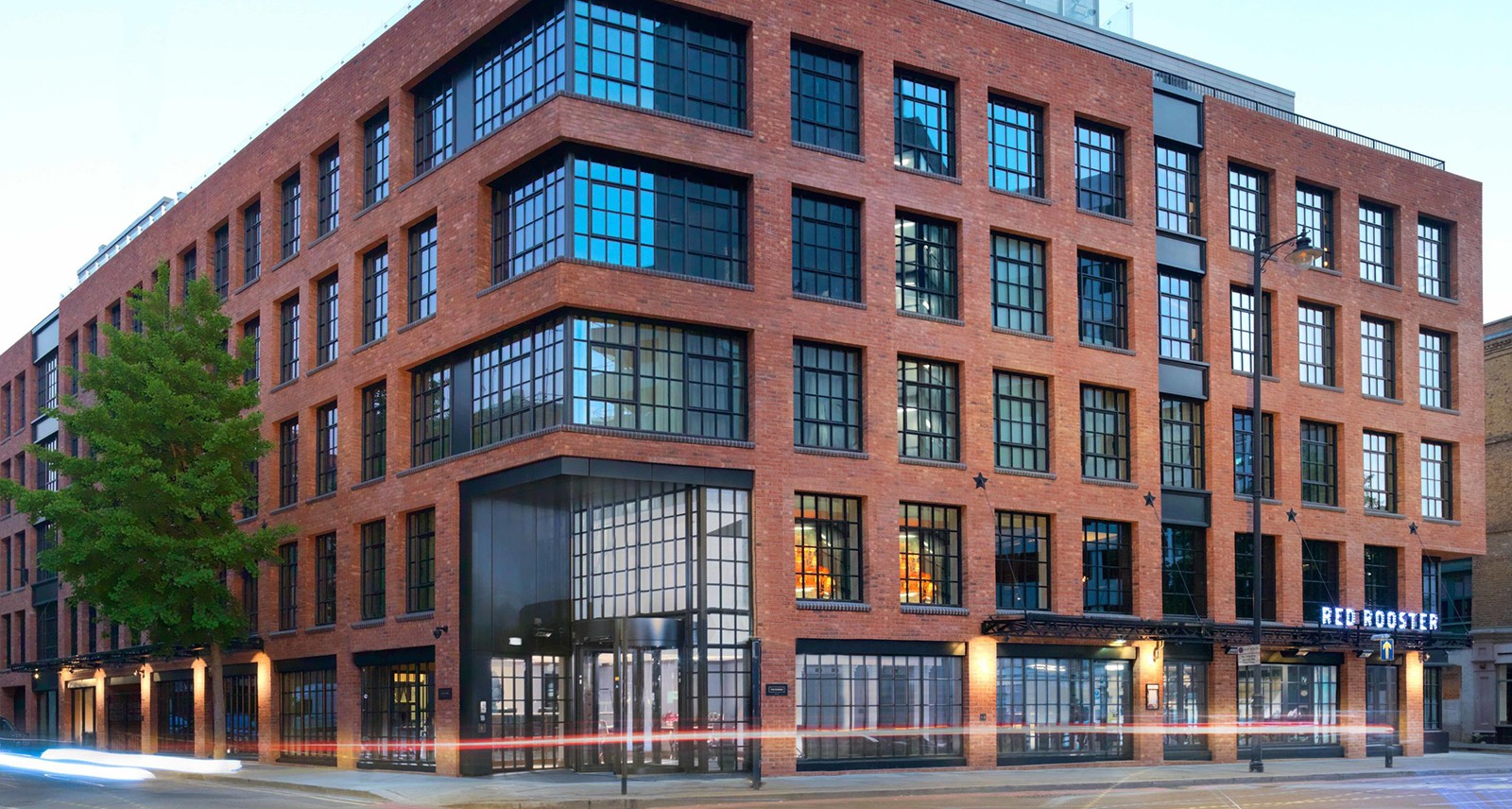 Despite what you might hear on the news, London is booming. Never mind Brexit or bombings — look up toward the city’s characteristically gloomy skies and you’ll see nothing but cranes. Buildings shoot up from rubble at record speed. Trains spill out into stations with record numbers of people: newcomers, visitors, and lifelong Londoners alike. The city just keeps growing. And nowhere in the city is this truer than in Shoreditch. Located in London’s increasingly trendy East End, Shoreditch straddles the buttoned-up City of London (where all the banking happens) and youthful Hackney and Hoxton (where all the drinking happens). As a result, the borough is equal parts work and play, a hotspot for creatives of all types.

It’s also where Michael Achenbaum is currently kneeling on the sidewalk, picking a cigarette butt off the marble tiling outside one of the newest of those buildings. Achenbaum is the — meticulous, fastidious, incomparably energetic — owner of The Curtain, a hotel and private members’ club that opened last year . He’s spent the last four years working on this project, which now takes up a full city block just off Shoreditch’s main drag, joining The Hoxton and The Ace in the live/work/play pantheon of boutique hotels in this small corner of the city. In jeans and a beat-up leather jacket, he bounds around the hotel, saying hello to everyone on staff and orchestrating finishing touches as though he didn’t have a staff of hundreds to attend to them. “Details are so important,” he says. “It kills me that I see things nobody else does.” 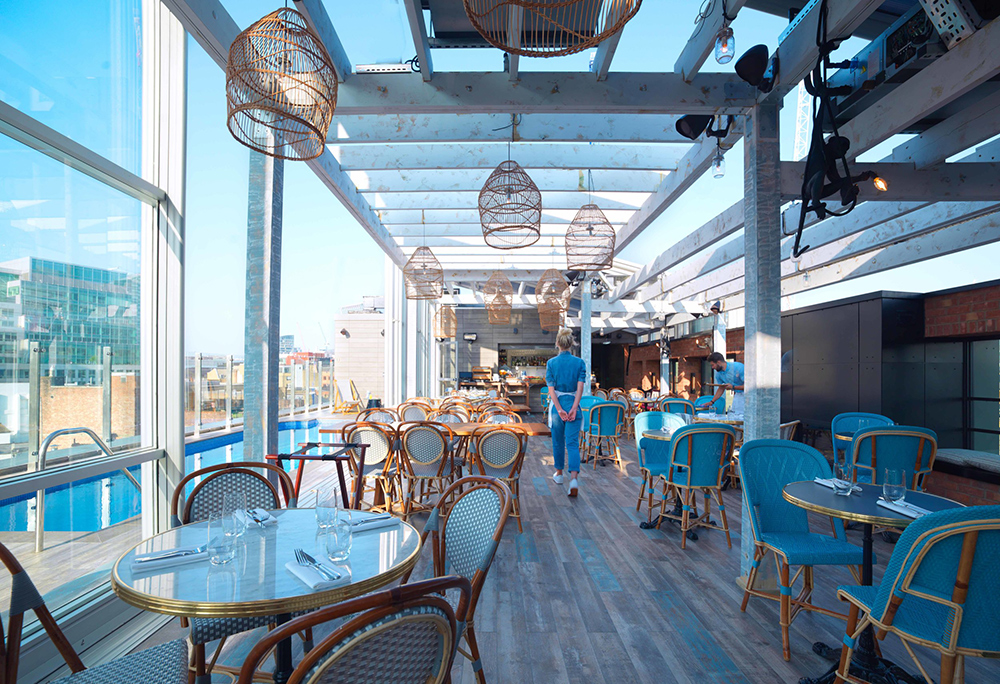 Achenbaum has made a name for himself as someone who obsesses over every little thing — in the best, most productive way possible. When he opened his first property, the Gansevoort Hotel in New York’s Meatpacking District in 2004, he almost single-handedly gentrified the neighbourhood — and kicked off a wave of trendy, high-design boutique hotels and restaurants throughout the city. For The Curtain, he’s at yet another forefront in hospitality trends: the hotel/members’ club combo that seems to be taking London by storm right now. And he has paid particular attention to the details here, especially when it comes to collaborating. The hotel features three restaurants, including the first European restaurant by James Beard Award–winning chef Marcus Samuelsson; it boasts a Gansevoort-style rooftop pool of the type there aren’t (unsurprisingly) very many of in London; it has a gym that might be more at home in an NFL clubhouse than in a hotel, a particular point of pride for Achenbaum, who works out ritualistically; and it features, on almost every wall, an art collection curated by the British photographer Mick Rock. Among the spectacles: pieces by Rock, original Richard Avedon prints of the Beatles, and a Banksy from Achenbaum’s personal collection.

“I love making something people will love,” says Achenbaum. “I never set out to be an operations guy. I’m not an expert on construction. I’m not even that creative. But I choose the right people and I let them do their thing — I provide the box for them to play in, and the results are usually amazing.” Like on opening weekend in May, for example, when the basement whisky bar and adjacent dance club were packed for a one-night-only DJ set by Courtney Love. It’s like we said: London is booming, and nowhere is this truer than in Shoreditch. 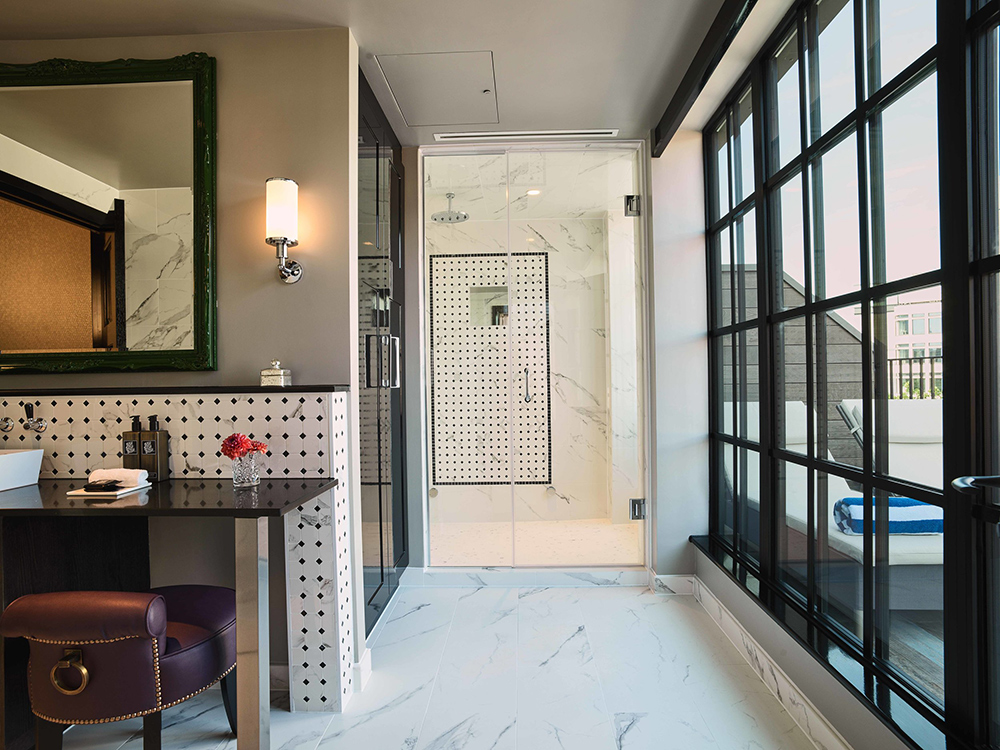 Get to Know the Neighbourhood 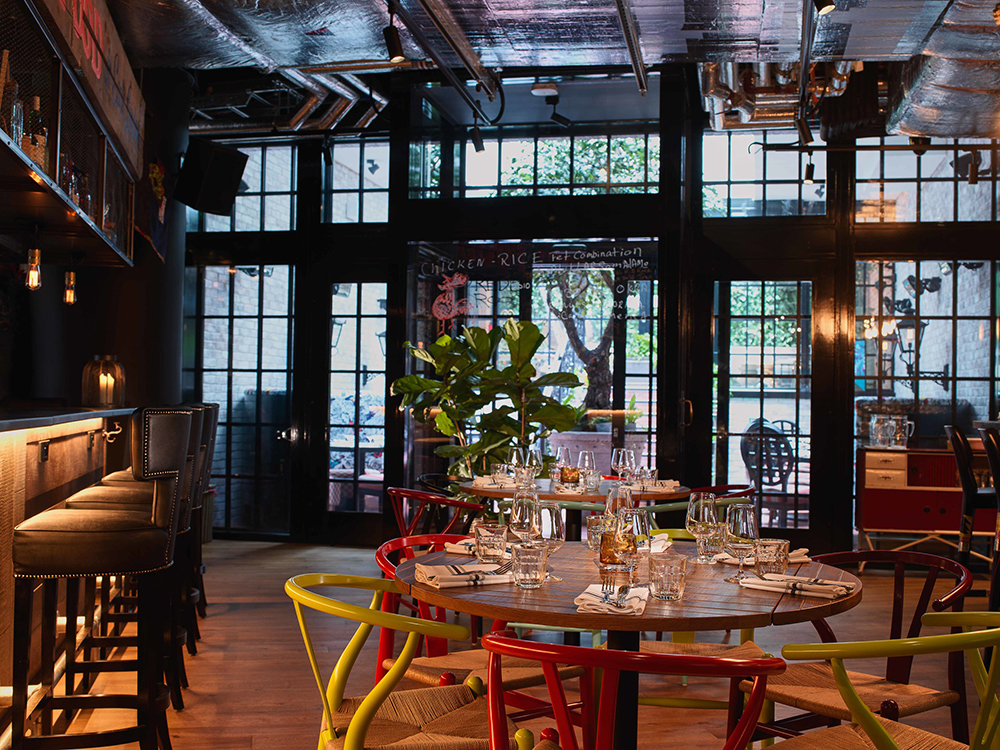 Chef Isaac McHale’s restaurant in Shoreditch Town Hall is the highest-ranked British restaurant on San Pellegrino’s annual list. The tasting menu focuses on rethought British classics (think Cornish mackerel and haggis doughnuts for dessert), but even a spot of fried chicken at the bar makes for an enviable evening.

The original London location of a small New Zealand chain of coffee shops, Allpress roasts its own beans nearby and offers a cup of coffee good enough to switch an entire country’s caffeine habits away from tea. It’s the unofficial hub of Redchurch Street, Shoreditch’s main drag.

Opened in 2008, this was one of the first non-pubs in Shoreditch. Looking for an inventive cocktail in reprieve of the usual warm beer? This is the place. 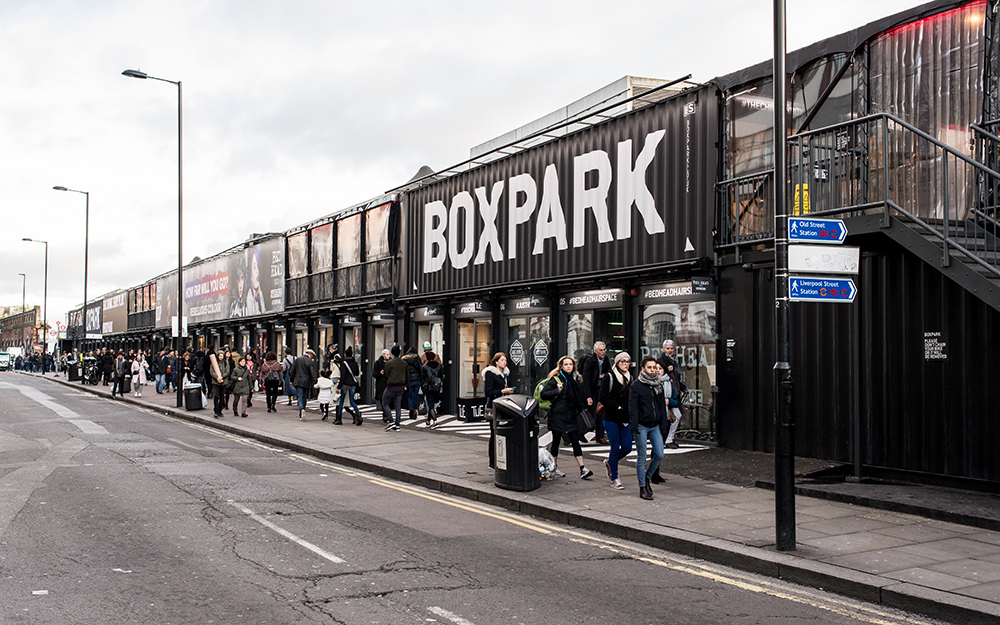 Made entirely of shipping containers, Boxpark is like a permanent pop-up on Bethnal Green Road. You could spend a day here eating and drinking, but the real fun is at the independent shops that line the main level. Plus, there’s usually live music — and sometimes an all-out party — on weekend evenings. 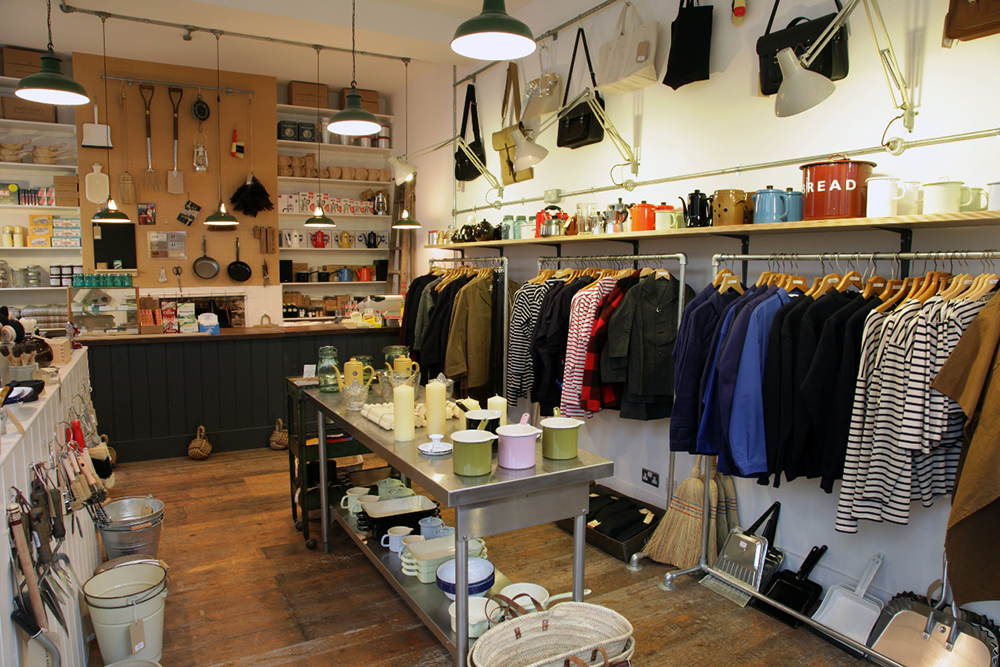 The quaint homewares store to end all quaint homewares stores — or rather, the one that began the trend in the first place. Founded in 2000 by two former menswear designers, it features all the makings of a modern British home: Japanese tea pots, Scandinavian tableware, and Brooklyn-made industrial lamps.

The World's Longest Zip Line Is Equivalent to 28 Football Fields

The amusing experiences at Vida

6 Reasons to Make Abu Dhabi Your Next Destination