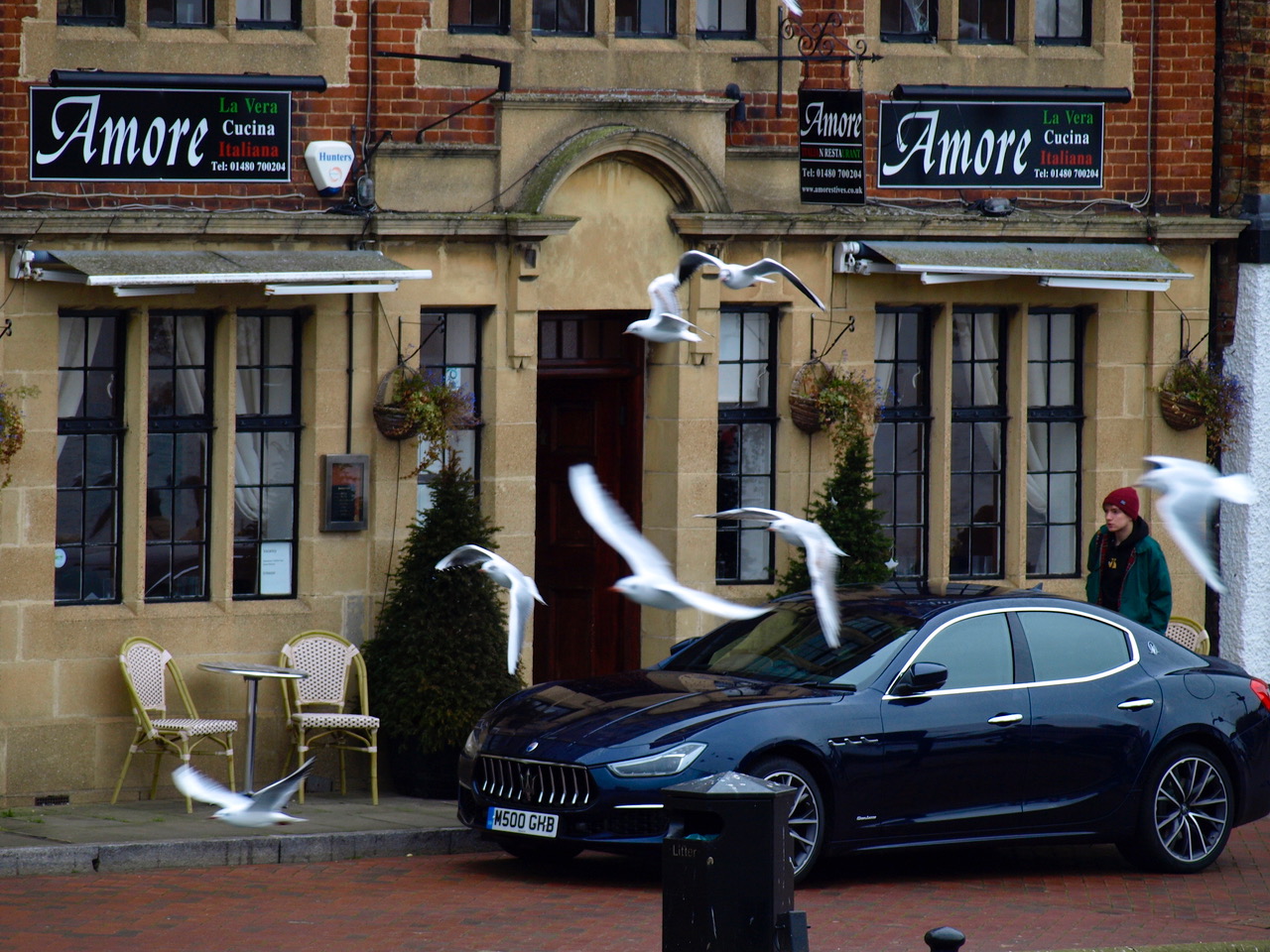 It is not a widely known fact that Spaghetti Carbonara, one of the most iconic Italian dishes, eaten around the world, actually is connected with America. Yes, really. When Italy was finally captured by the Allies, American soldiers brought into the cuisine of the war-stricken and impoverished country a part of their lavish rations, namely bacon and eggs. Italians incorporated those luxuries into their cooking, and there we have it, spaghetti carbonara (some typical Japanese dishes also owe their provenance to the presence of the American army of occupation).

When Fiat teamed up with Chrysler thanks to the late and lamented Sergio Marchionne, many "purists" raised the alarm that by using Chrysler hardware and software, the Italians were contaminating the truly Italian brands. They were wrong. The Italian automotive industry had, in the past, benefited greatly from situations where American engines were installed in sports cars built in Emilia Romagna and other parts of Italy, those like Bizzarrini, Italmeccanica, Iso, De Tomaso and Intermeccanica. The current Maserati range shares some invisible components with other FCA products, and that is a good thing, as it improves reliability and lets the brand invest where it really counts for enthusiasts. 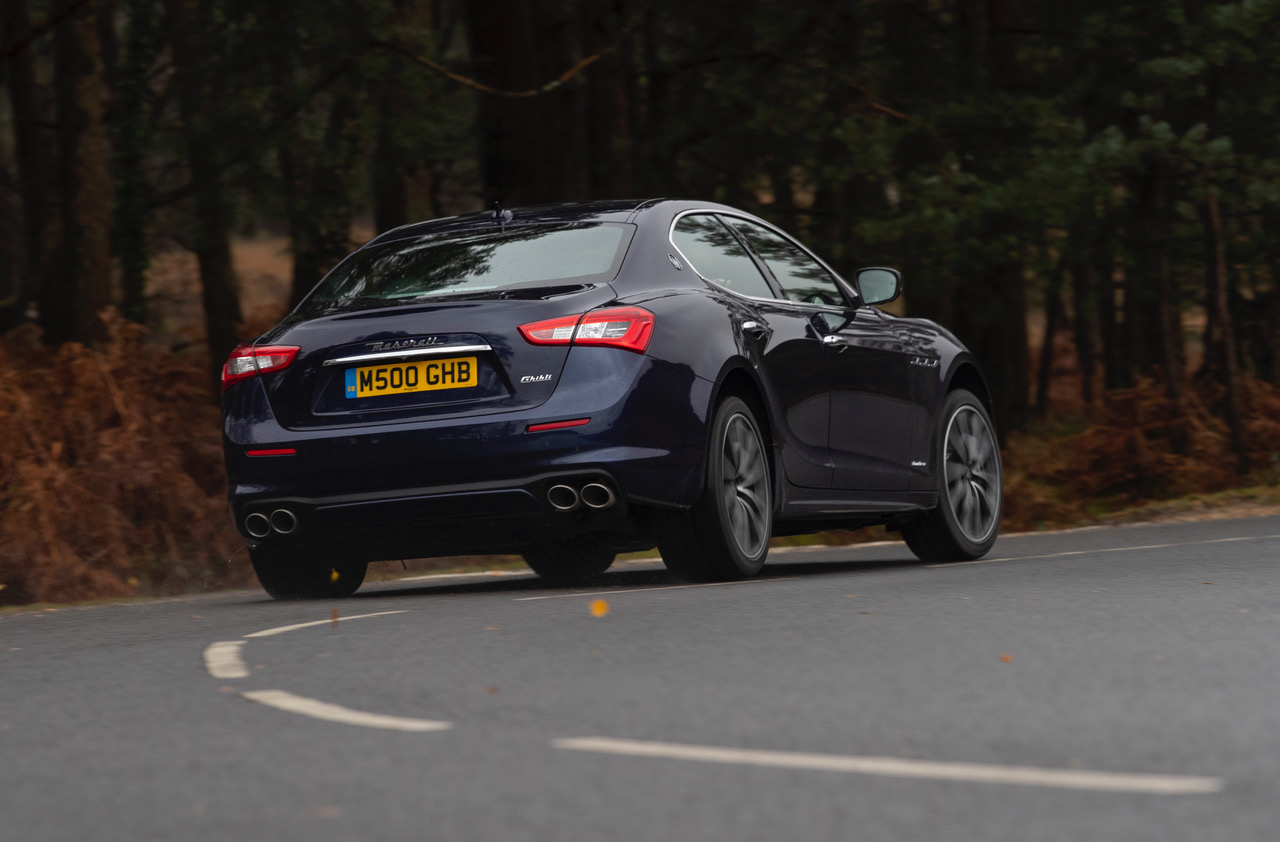 When I learned I was going to receive the new Maserati Ghibli Diesel Gran Lusso with an interior designed by the fashion house Ermenegildo Zegna I immediately knew I wanted to use it to search for something very Italian, but rooted here, in Britain. Italian engineering and cuisine have both seen widespread popularity all over the world, and the people who know that most Ferraris are red also know what a pizza looks like. The elegant Ghibli and its powerful turbodiesel are just the ticket to explore the tree-lined roads of Cambridgeshire. The throaty sound produced by the motor makes the journey more pleasant, although it's produced by the Active Sound System, two resonators placed strategically next to the twin tailpipes, enhancing the sound without recourse to such gauche methods as those used by, for instance, BMW and Audi, with a fake engine note delivered via loudspeakers. It's also a bit better than the sound from the Bowers & Wilkins stereo, which frankly disappointed me. 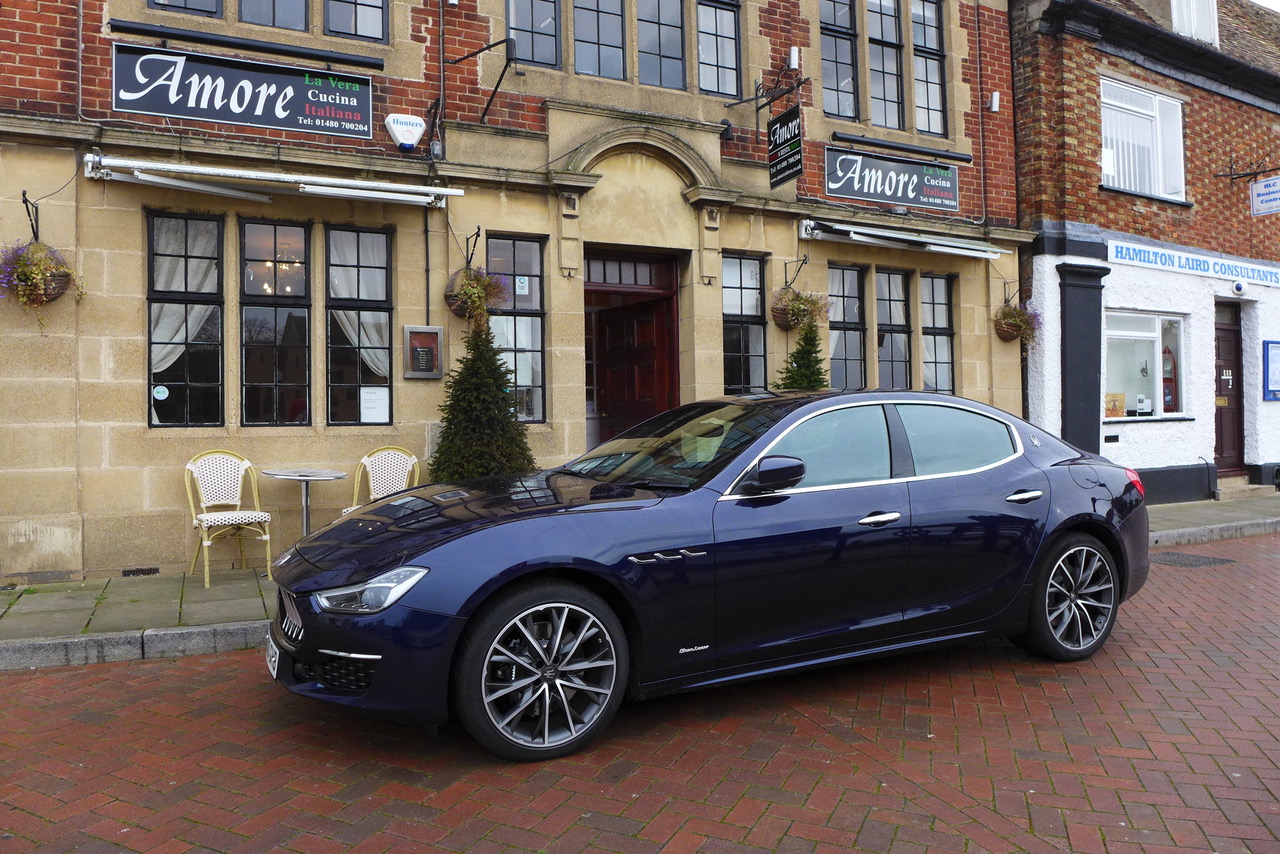 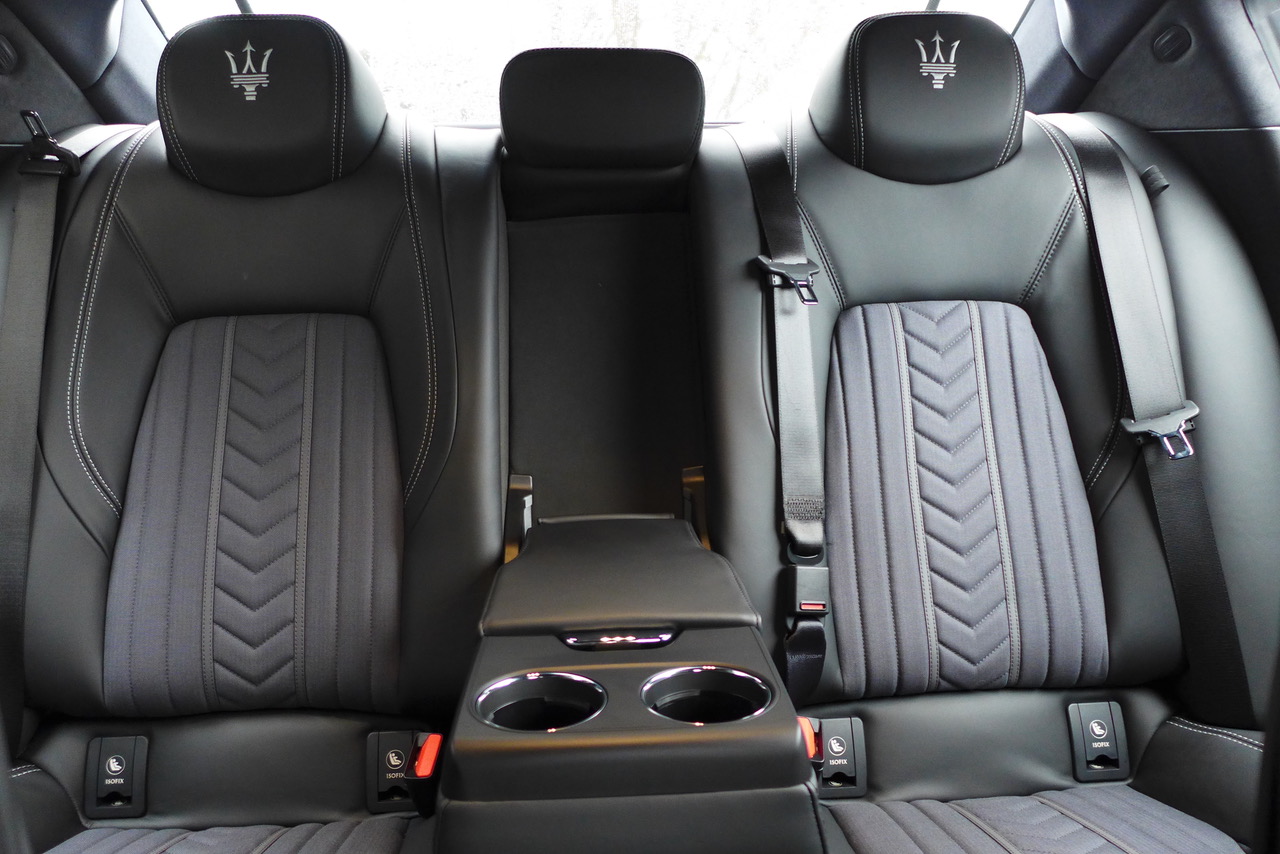 On the positive side, the steering is incredibly precise and beautifully weighted, and makes every corner a joy. The suspension keeps body movements in check in a way that other premium manufacturers have largely forgotten. This is a car which feels right at home in city traffic, on a highway and on twisty country roads with adverse cambers, crests and dips, and expansion joints; it makes the driver feel confident of using all the 275 hp and the huge 600 Nm of torque. The Ghibli Diesel makes the 0-100 km/h sprint in 6.3 seconds, and reaches a top speed of 250 km/h. Is it a viable alternative to the dominant German cars? An emphatic yes. 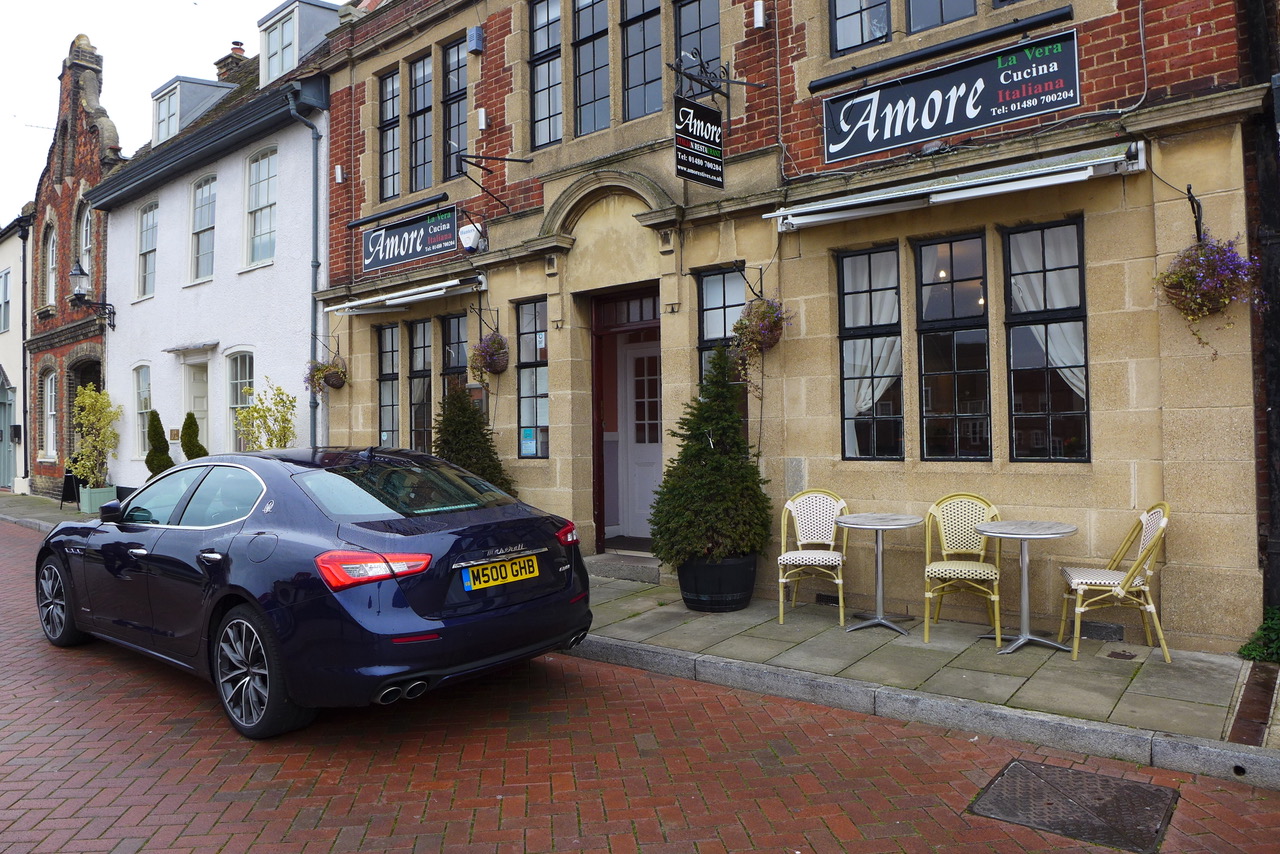 The drive to the old riverport of St. Ives was all too short, but the promise of the perfectly cooked Italian food at the Amore restaurant (http://www.amorestives.co.uk) compensated for that. We started with a simple Bruschetta (perfect and aromatic) and a Calamari starter. The latter is a dish slow-cooked in order to remove every last hint of the prevalent sponginess of calamari. Marin, the chef, really knows the little secrets of his trade. Next, it's time for the Rigatoni al Ragù di Manzo (tubular pasta in a rich beef stew, topped with parmesan shavings, cooked to perfection with the sauce just sticky enough to cling to the pasta). I am tempted to try the Guanciale di Bue, that is slow-cooked ox cheeks in red wine and rosemary sauce, served with vegetables and crushed new potatoes. 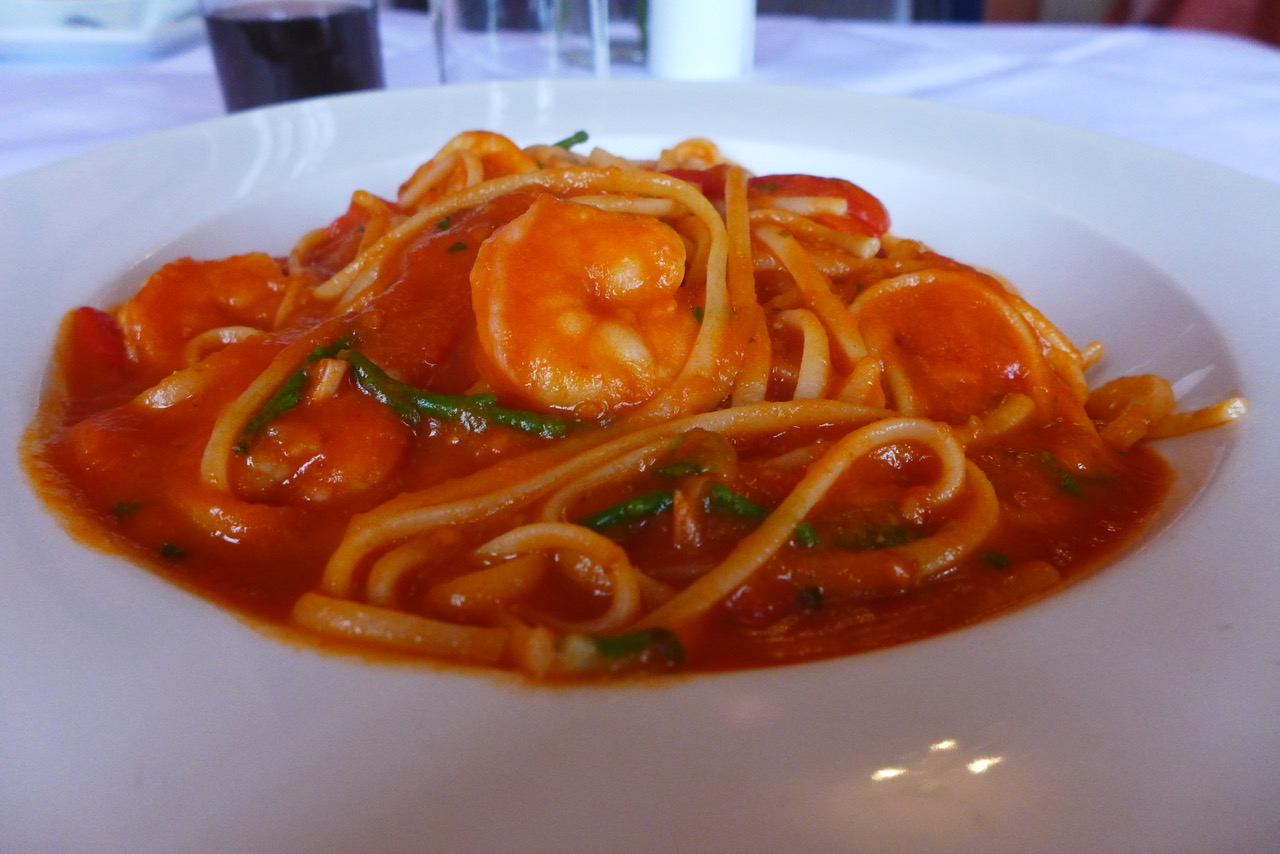 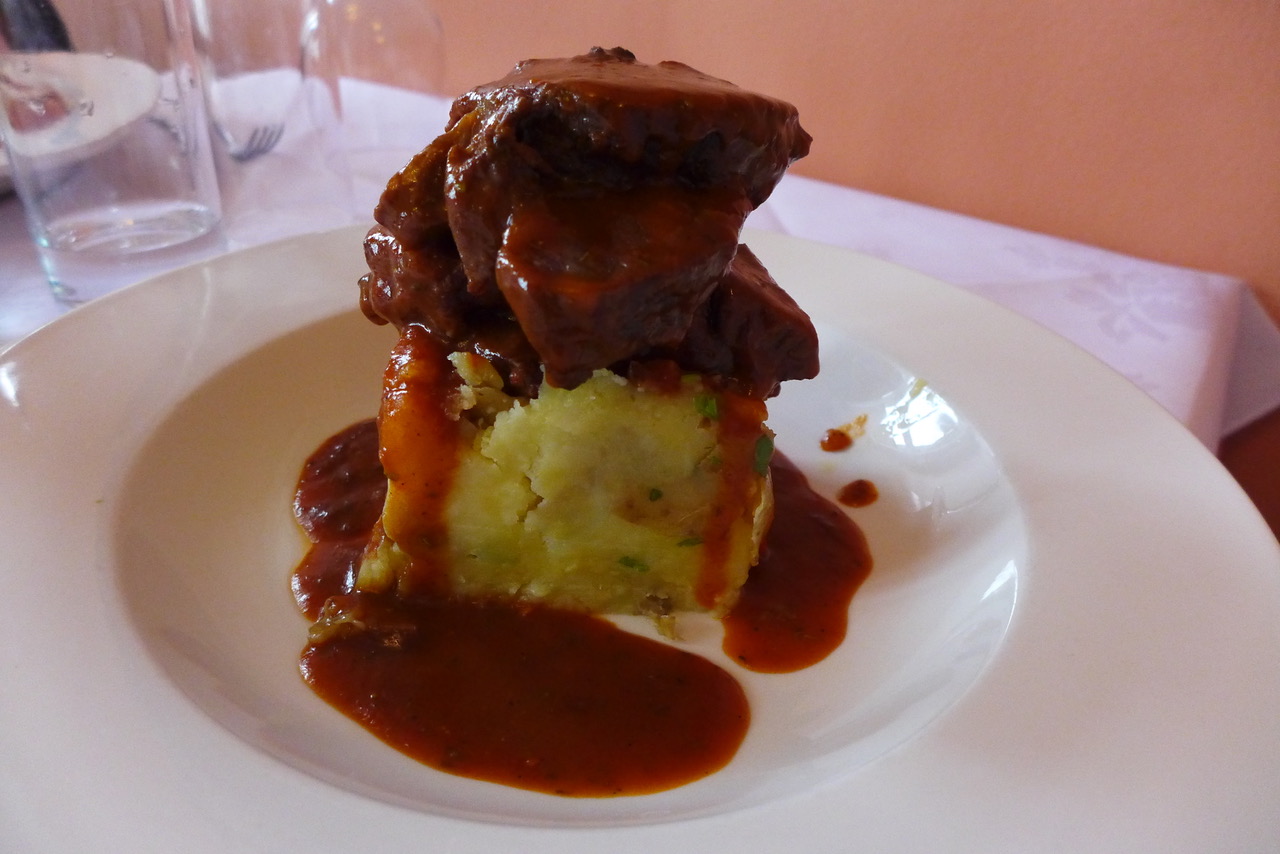 The beef dissolves in my mouth and requires no chewing, it's probably the best-tasting stewed beef I have ever tried. I can hardly eat any more food, but I need to try one more dish, the intriguingly named Linguine ai Gamberoni e Alghe del Gargano. It is a speciality of Gargano in Apulia, and consists of linguine cooked in tomato sauce with chilli, roasted pepper, king prawns and samphire. The samphire imbues the sauce with a strong herbal flavor which perfectly complements the soft, ideally roasted peppers. The meal ends with that, and the drive home highlights the fact that almost everything about this car is Italian: the stylishly tailored Zegna upholstery, the sporty road manners and the fact that people actually look at it, while not sparing the plentiful Mercedes and Audi cars a second glance. 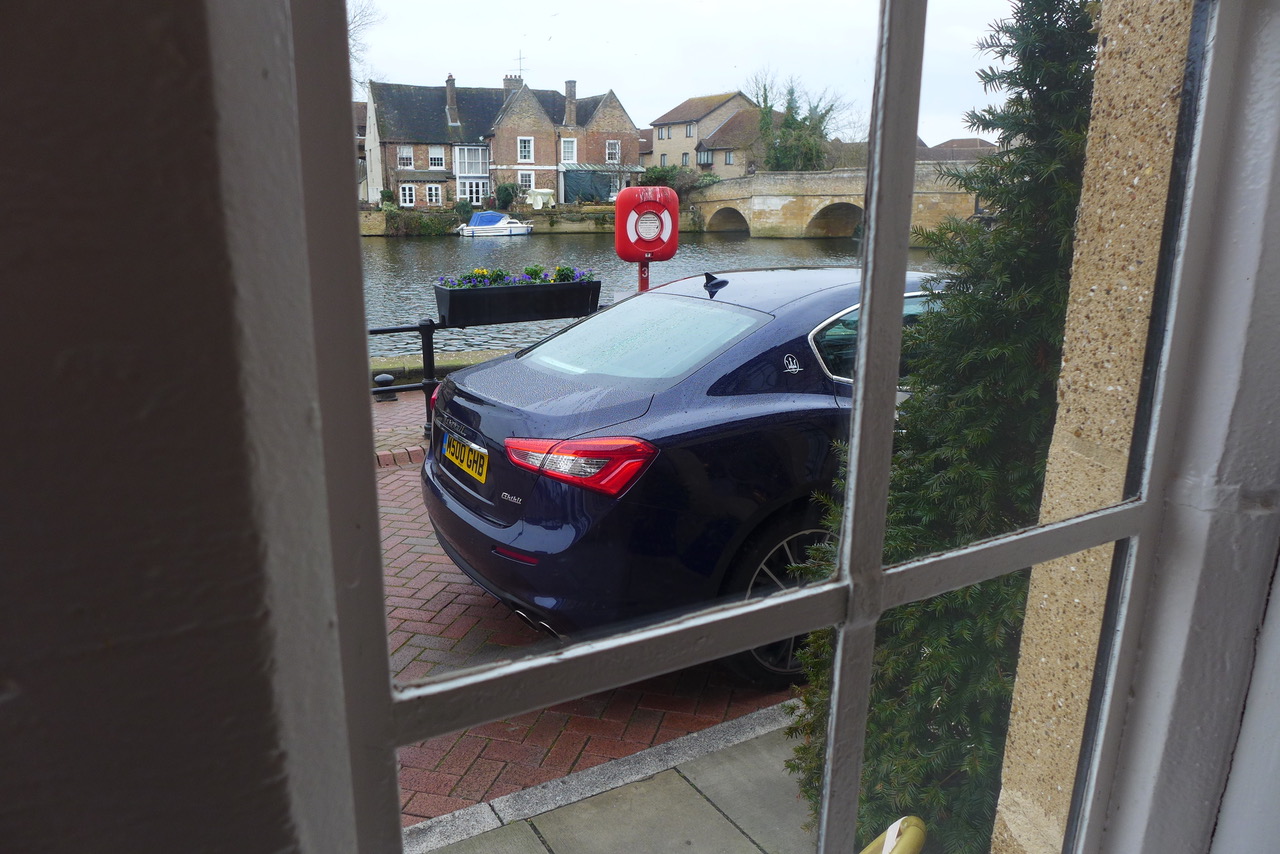 I could live wth this car. It is sporty enough to replace a coupe, and comfortable enough to serve as a luxury sedan: the best of both worlds. And it can bring me to the Italian restaurant again... and to the gym later.

The Man Who Refused to Sell the Original Mustang from Bullitt Back to Steve McQueen: Here’s What We’re Reading