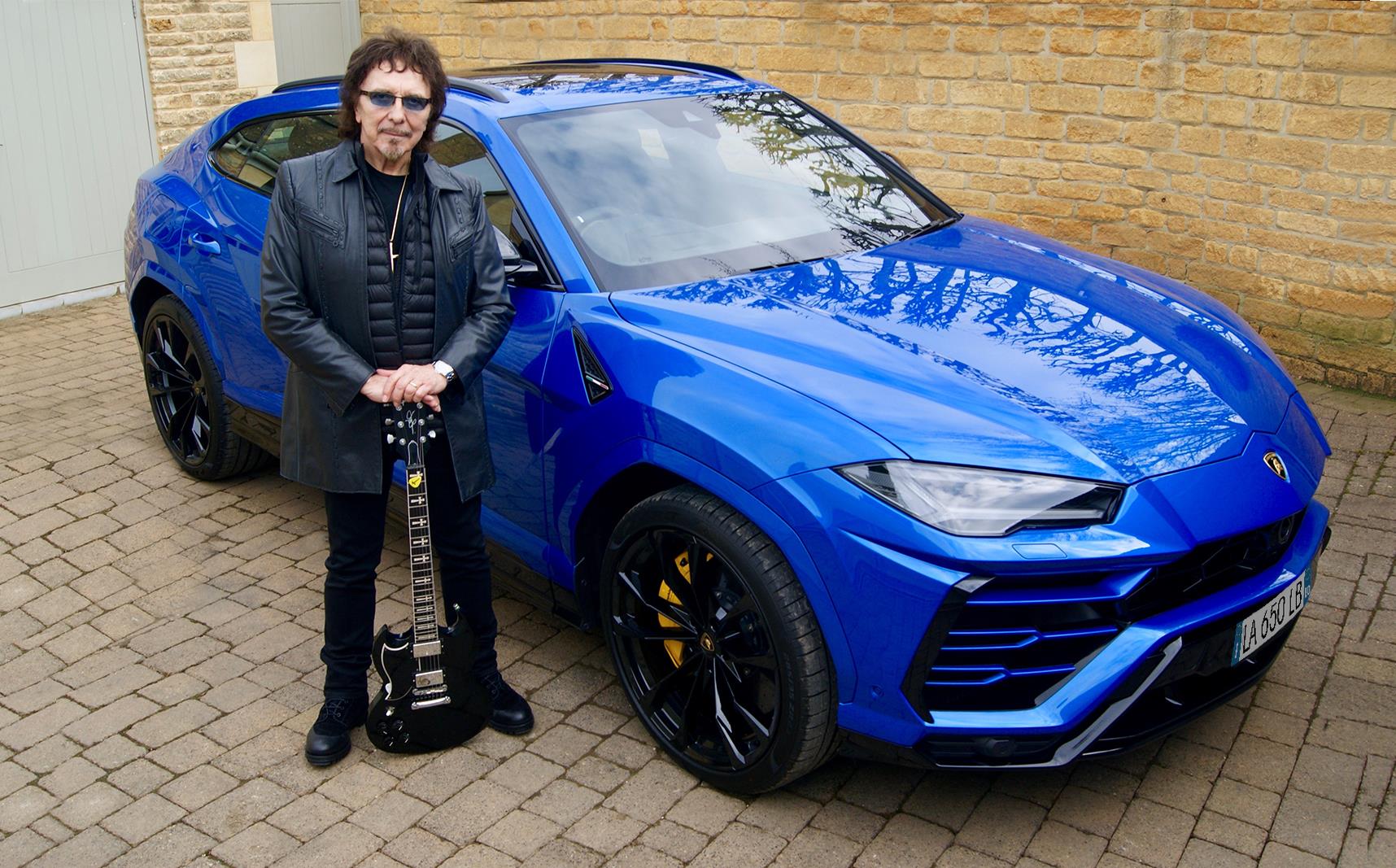 Tony Iommi, guitarist and king of riffs with legendary ‘monsters of rock’ Black Sabbath, has deepened his life-long passion for Lamborghini by acquiring a Lamborghini Urus. Together with frontman Ozzy Osbourne, bassist Geezer Butler and drummer Bill Ward, Iommi – the only constant band member – forged a sound that set the template for what would become known as ‘heavy metal’. Since forming in 1968 in the industrial British city of Birmingham, Black Sabbath has sold in excess of 100 million albums, enthralled fans in countless stadium tours worldwide, and influenced generation after generation of rock bands. As one of the original architects of the thunderous guitar sound that characterises the heavy metal genre, it’s fitting that Iommi is a long-standing fan of Sant’Agata’s celebrated engines.

Rock stars love cars but as Iommi tells in an exclusive interview, his passion for Lamborghini dates back to the band’s first flush of success. 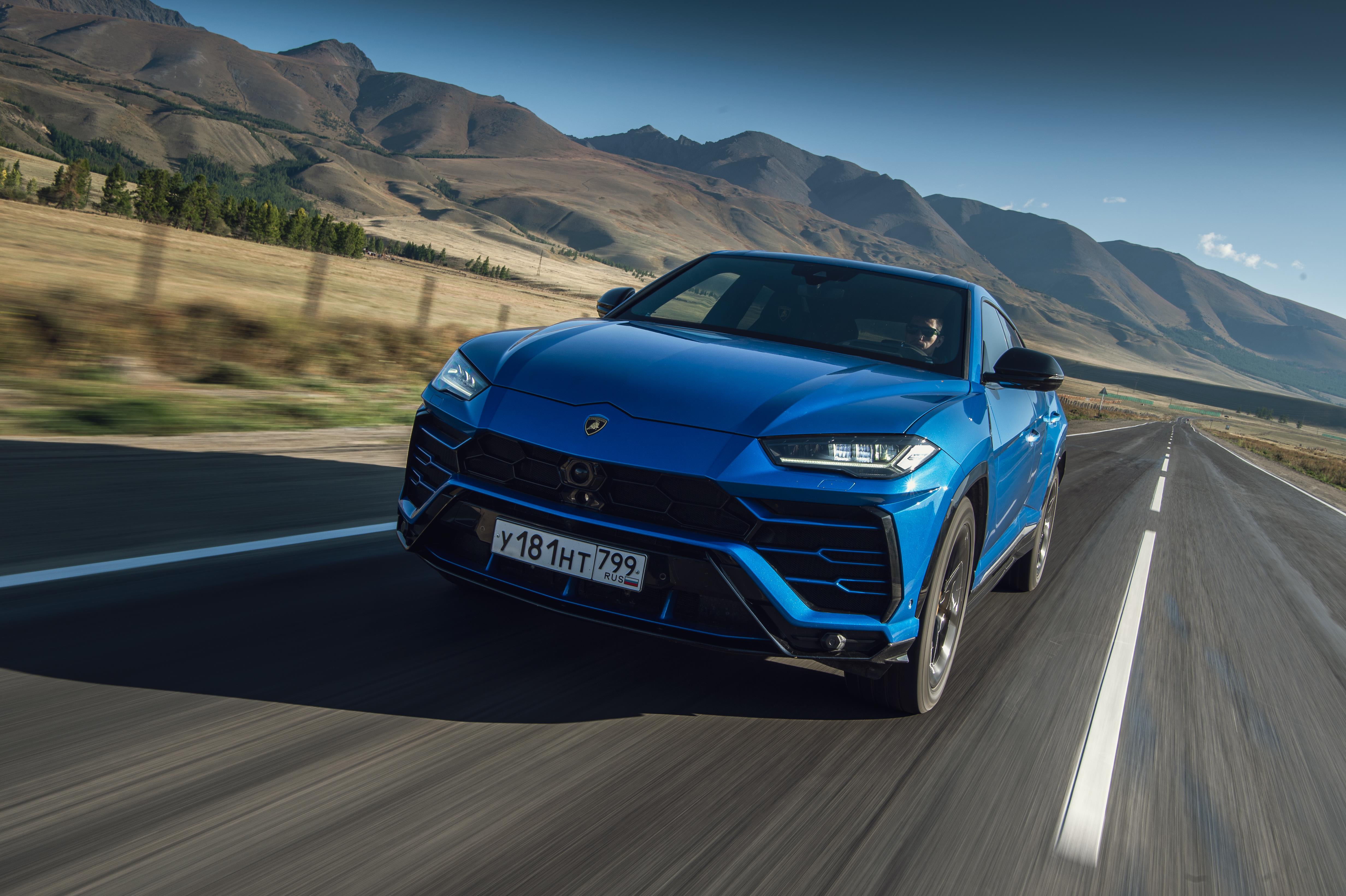 “I started off with two Espadas in the ‘70s, one after the other, then I bought a Miura SV. When the Urus came out, I fell in love with it. It drives well and it’s comfortable, I was impressed with the first time I tried it during a track day. It was great and very responsive! When I put my foot down I couldn’t believe it: it didn’t seem right, with a car of that size going that fast. I had to own it. And I’ve gone mad on blue all of a sudden, so it had to be blue.”

Automobili Lamborghini and Black Sabbath also share an ability to remain true to their unmistakable values. While many bands were adapting and adjusting their musical approach to the trends of the moment, Black Sabbath maintained a potent and consistent identity throughout the course of their epic career. As Iommi says:

“For us it was all about sticking to what we do, what we believe in and what we like, from day one and all the way through. I’ve never changed my style because it’s the fashion. We’ve been in and out of fashion ourselves as things around us were constantly changing. But we never compromised and came back as big as ever, until we filled stadiums again. It was brilliant!” 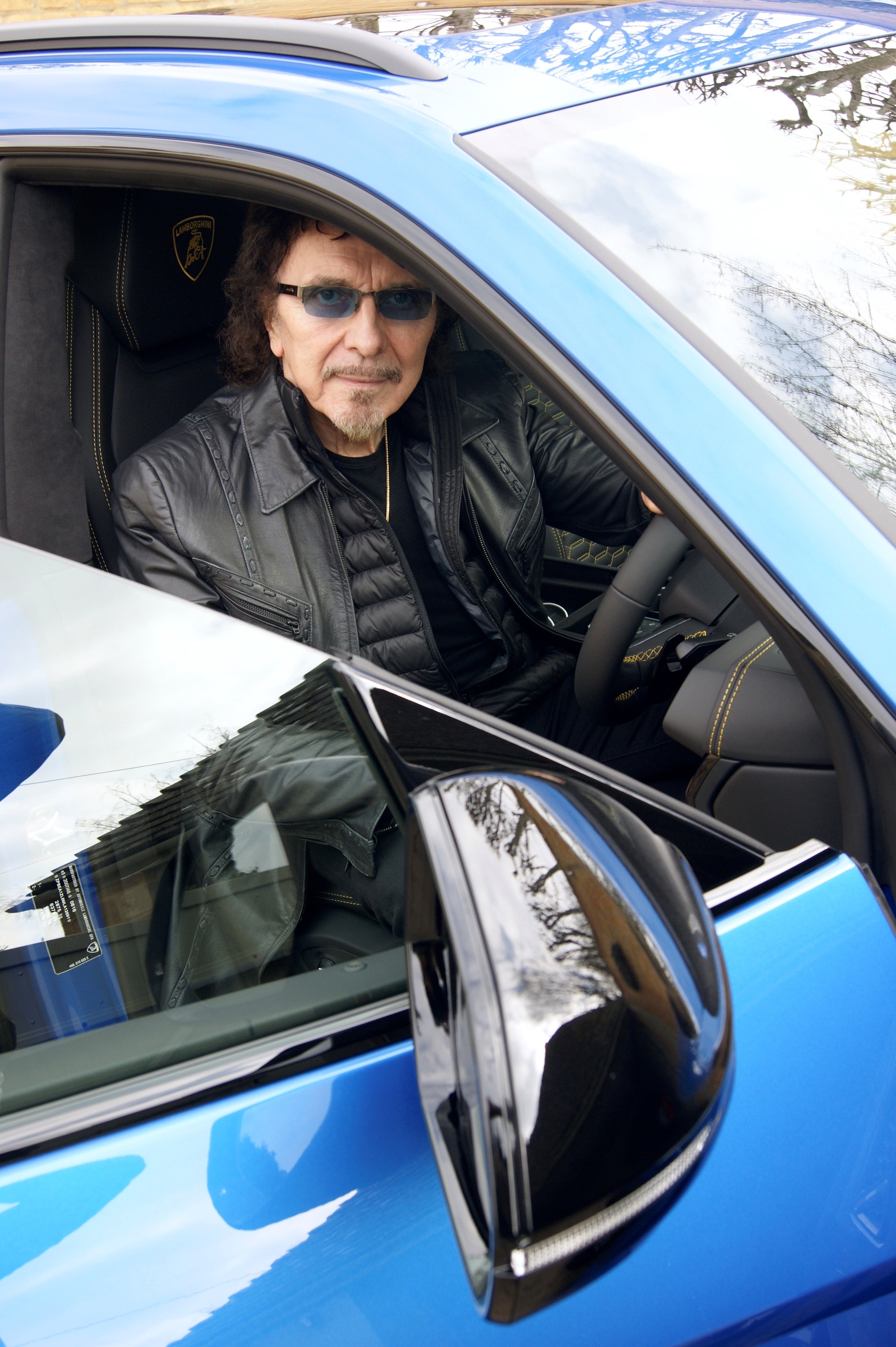 As one of the most honoured and ‘covered’ bands of all time, Black Sabbath has been an inspiration to many of the biggest names in rock, while always staying uncontested and unique. Iommi continues:

“We started the heavy metal genre, which inspired bands like Metallica and Dave Grohl’s Foo Fighters to find their own styles. Music changes as it goes on, but ours has pretty much stayed the same, because that’s what we do: when you’re involved in something and it’s in you, that’s what you play. We have improved it over the years, but we retained the original thing. Equally, Lamborghini has always looked for innovation while always retaining that unmatched power and unmistakable sound.”

Performance, in all its manifestations whether onstage, in movies or in a car, has much to do with aesthetics and design. For Tony Iommi, the guitar isn’t just a musical instrument, it’s also a mechanism to express his art in terms of incendiary live appearances – as well being an integral part of his image. An example of form following function, as is the case with the Lamborghini Urus, and its super sports car siblings, the Huracán and Aventador. But Iommi has taken his passion for this most expressive of musical instruments even further:

“I’ve always used the Gibson SG, a double cutaway, so I can get my hands up to the top frets, but they normally always come standard as 21-fret. That’s why I bought a guitar company, so they’d make me a 24-fret. I love being directly involved in the design and adjusting the guitars to my own needs, in terms of manoeuvrability and sound.”

Iommi is also enjoying the enforced pause created by the pandemic, and admits that it’s refreshing to find himself becalmed for once. It’s time to take stock, and prepare for the moment when he can hit the road in his Lamborghini Urus.

“I’ve done 50 years of flying everywhere around the world umpteen times, so I think travelling days are over for me. Now it’s nice to be in one spot for bit, and – I can’t believe it – this is the longest I’ve ever been in one place. But when it will be possible to travel again I’ll drive the Urus to our house down in Sandbanks, by the sea in Dorset.”

In the meantime, from-home occupations will do: “At home, I write and record quite a lot. And I am in touch with old friends, like Ozzy. We text once every week or two weeks – we’re not very good on the phone – mostly about us sitting in! We never really talk about music or anything. Because we’ve done all that all our lives.”