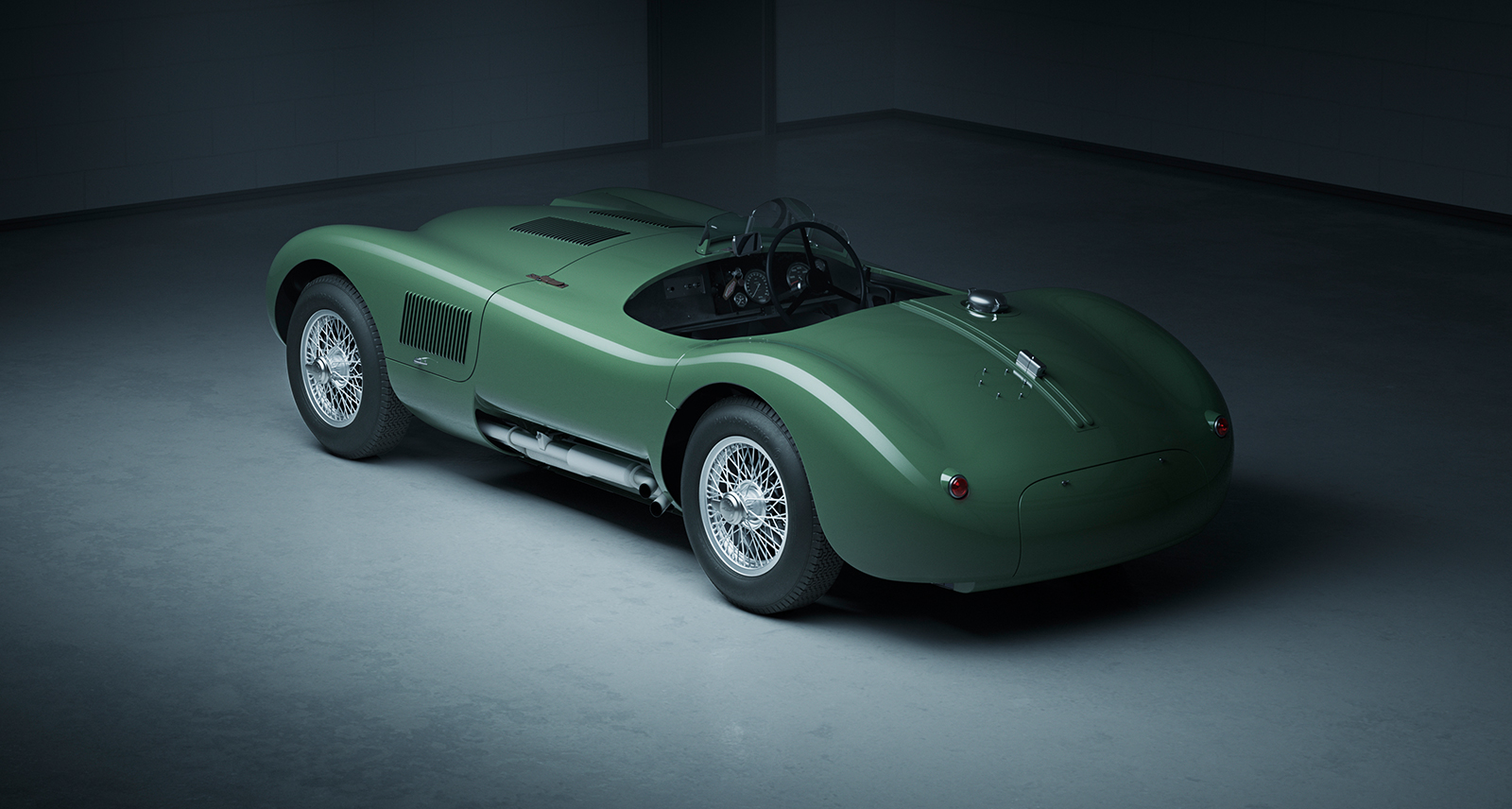 For the person who already has everything, here is the ultimate luxury statement: one can now commission a brand new Jaguar C-type which will look and feel exactly like the cars which won the 24 hour Le Mans race in 1951 and 1953. This will be the fourth iteration of the continuation series by Jaguar Classic, after the E-Type Lightweight, D-Type and the XKSS. 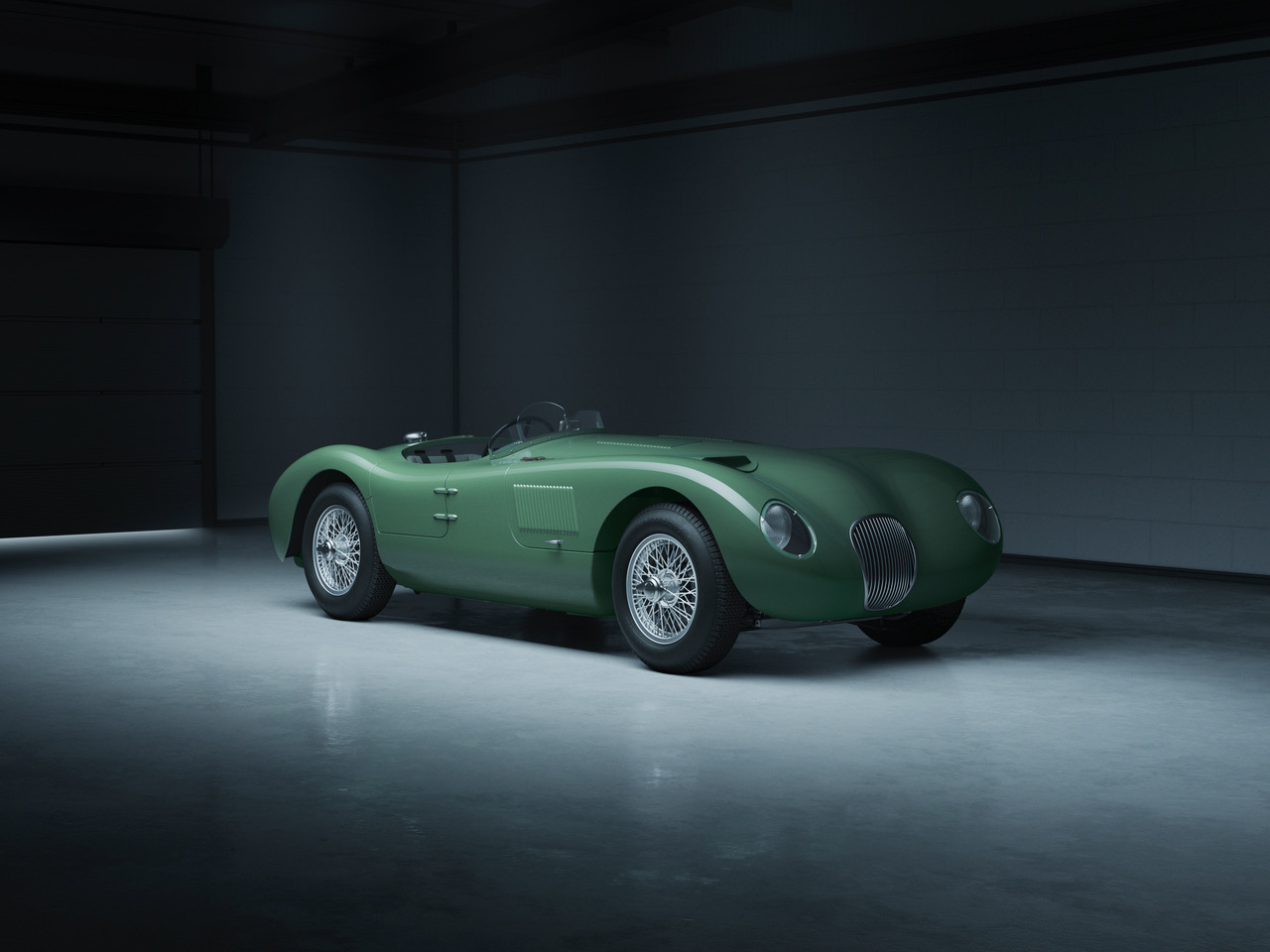 The brand new cars will feature the 1953 technical specification, with 220hp engines and disc brakes, similar to the cars which in that year achieved the Le Mans win at, for the first time, an average speed of over 100 miles per hour (160 km/h). Owners can have their cars build with the original look, with no roll hoop and no seatbelts, but they can also specify them with FIA-compliant safety equipment. One novelty which anyone can partake in is the configurator tool available on the internet at classicvisualiser.jaguar.com, where you can try to specify the Continuation C-Type according to your personal preferences. 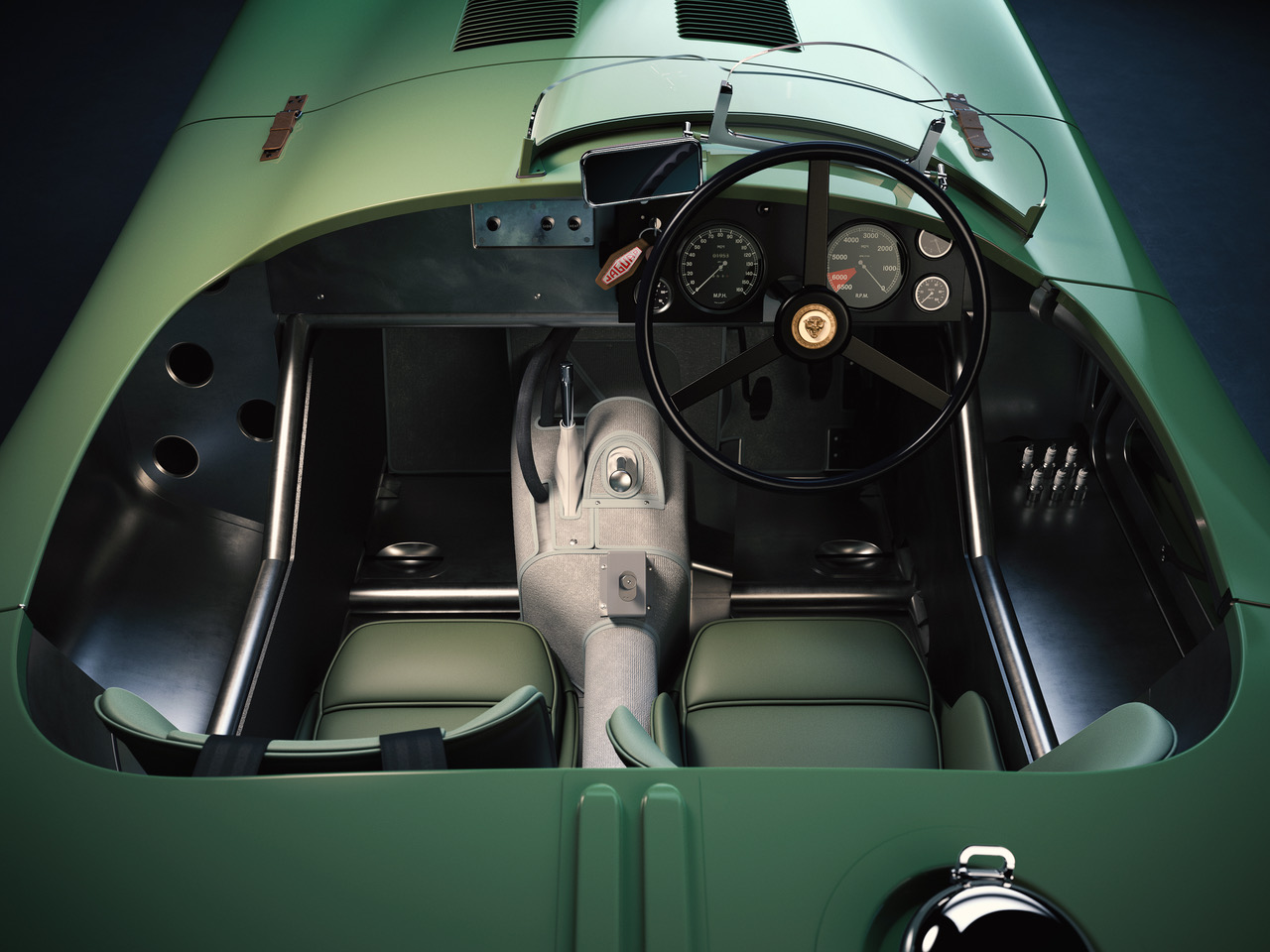 The car is based on a 3D CAD model developed by Jaguar Classic engineers, made possible by detailed scans of an original car (one of 53 built). Therefore the "new" handbuilt Jaguars will actually be more symmetrical than the originals, also made by hand, but using less precise measurement methods. So if you are bored of modern supercars, here is a proper motor car which requires a lot of skill to drive really fast, but which ultimately will provide the bigger thrill. All eight cars will eb ready by 2022. 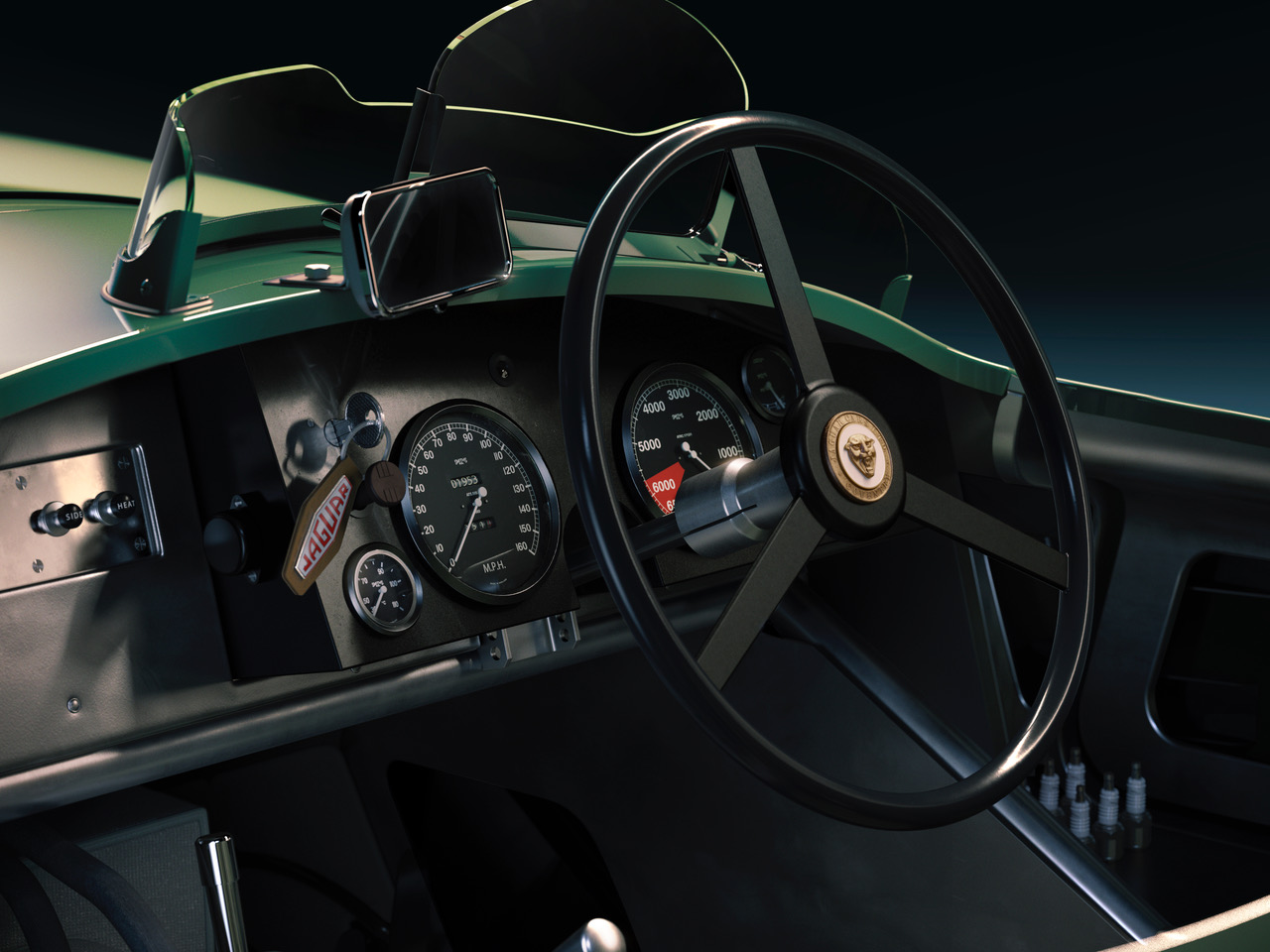