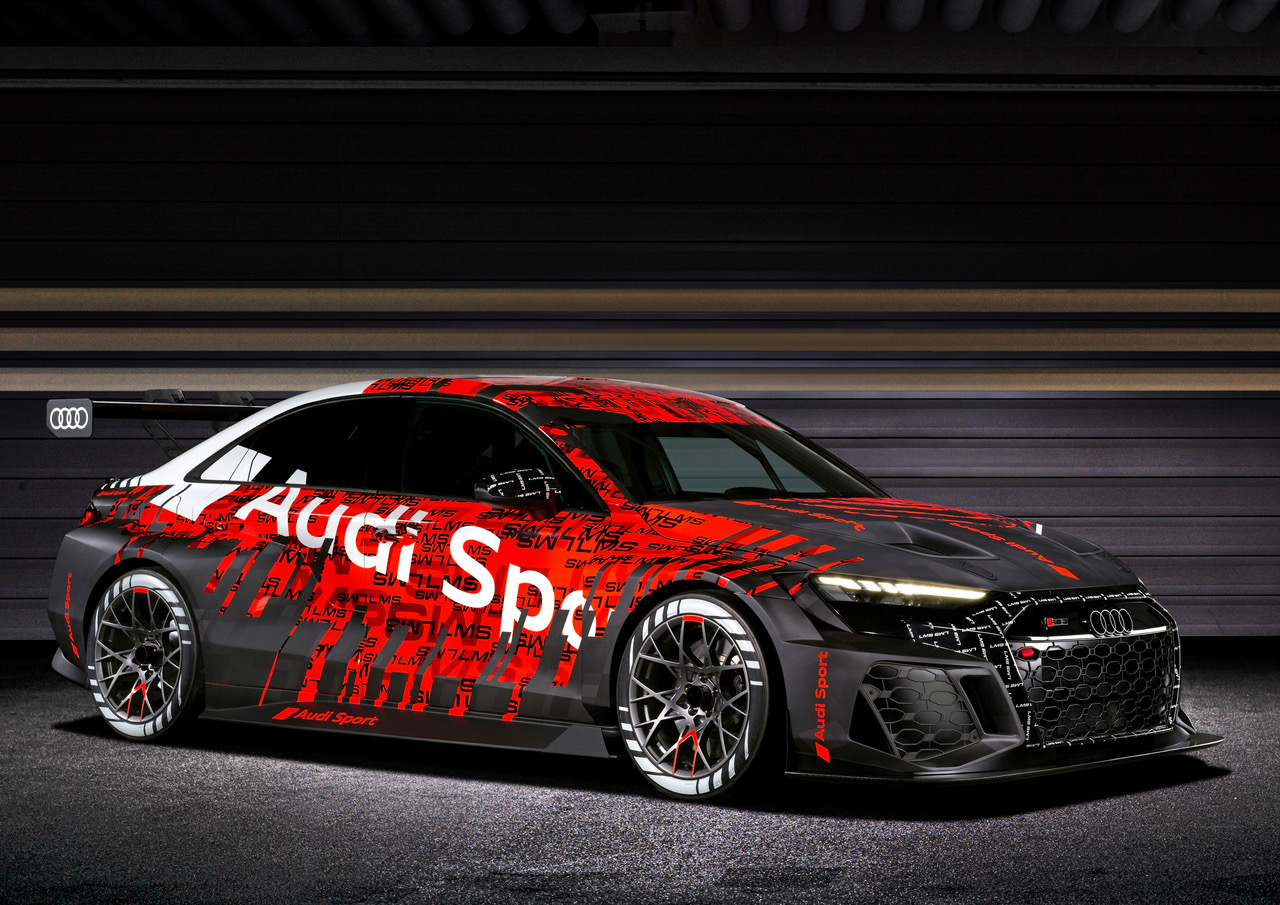 A new Audi race car has just been shown, during a virtual premiere broadcast live from Audi Sport in Neuburg an der Donau. The second generation of the Audi RS 3 LMS is the brand's latest offering for participants of the popular TCR racing series. The TCR regulations were launched in 2014 in order to make touring car racing more affordable. Cars compliant with TCR specifications are eligible for many race series around the world, including the popular Dubai 24 hour race. According to Audi Sport, the new model, with a power output of 340 hp, is safer as well as more cost-effective. 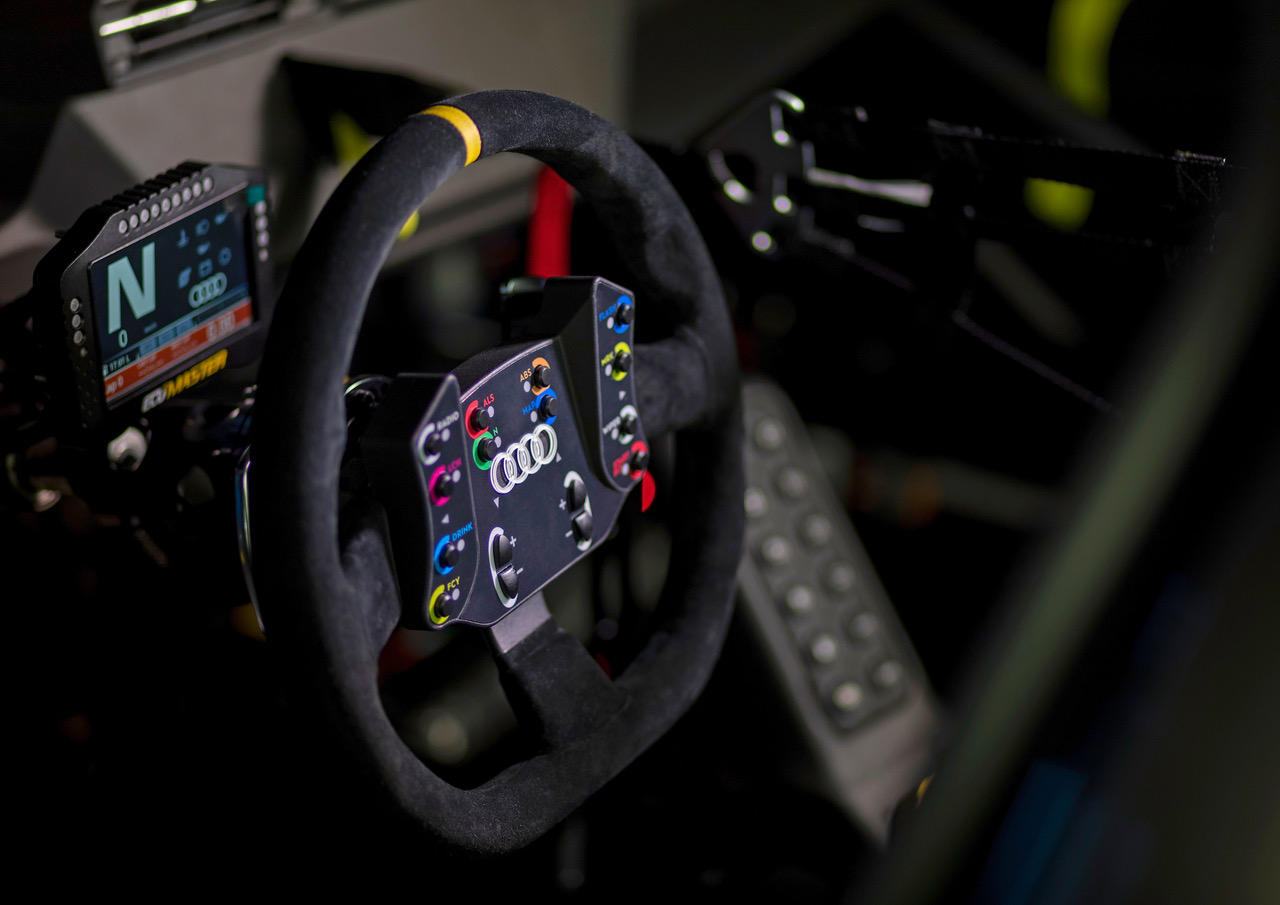 Julius Seebach, the CEO of Audi Sport GmbH and the person responsible for Audi customer motorsport products, sees the new Audi RS 3 LMS as clear proof of the brand's commitment to customer motorsport. As he said at the premiere, "We want to extend the winning streak of the first-generation model". No other customer race car has ever been produced in such numbers for Audi Motorsport customers: 180 examples of the first generation TCR car were built. In four years those cars took part in 1051 races globally, with 764 podium finishes, 279 race wins, 16 driver titles, and 38 championships. Beating those results seems like a tall order! 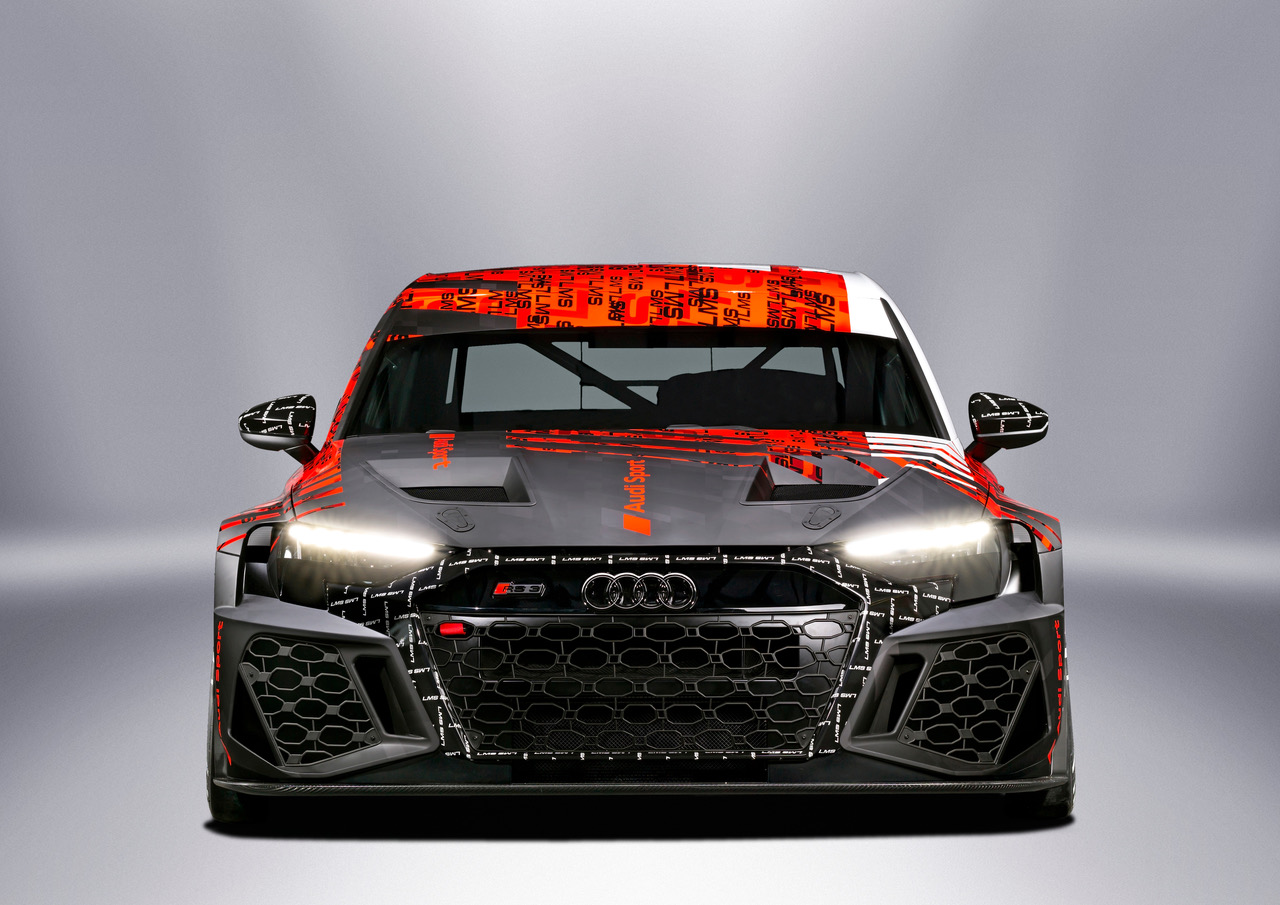 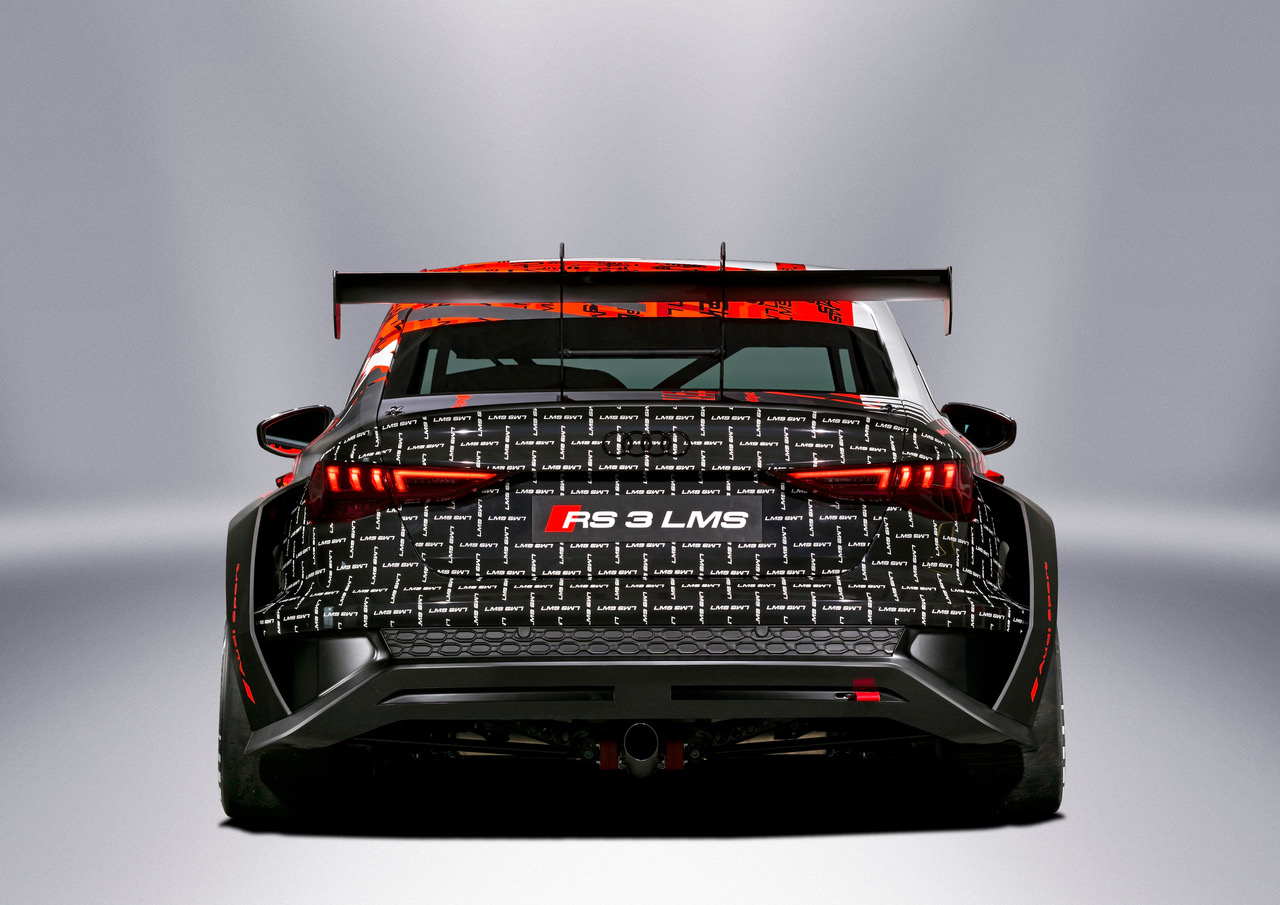