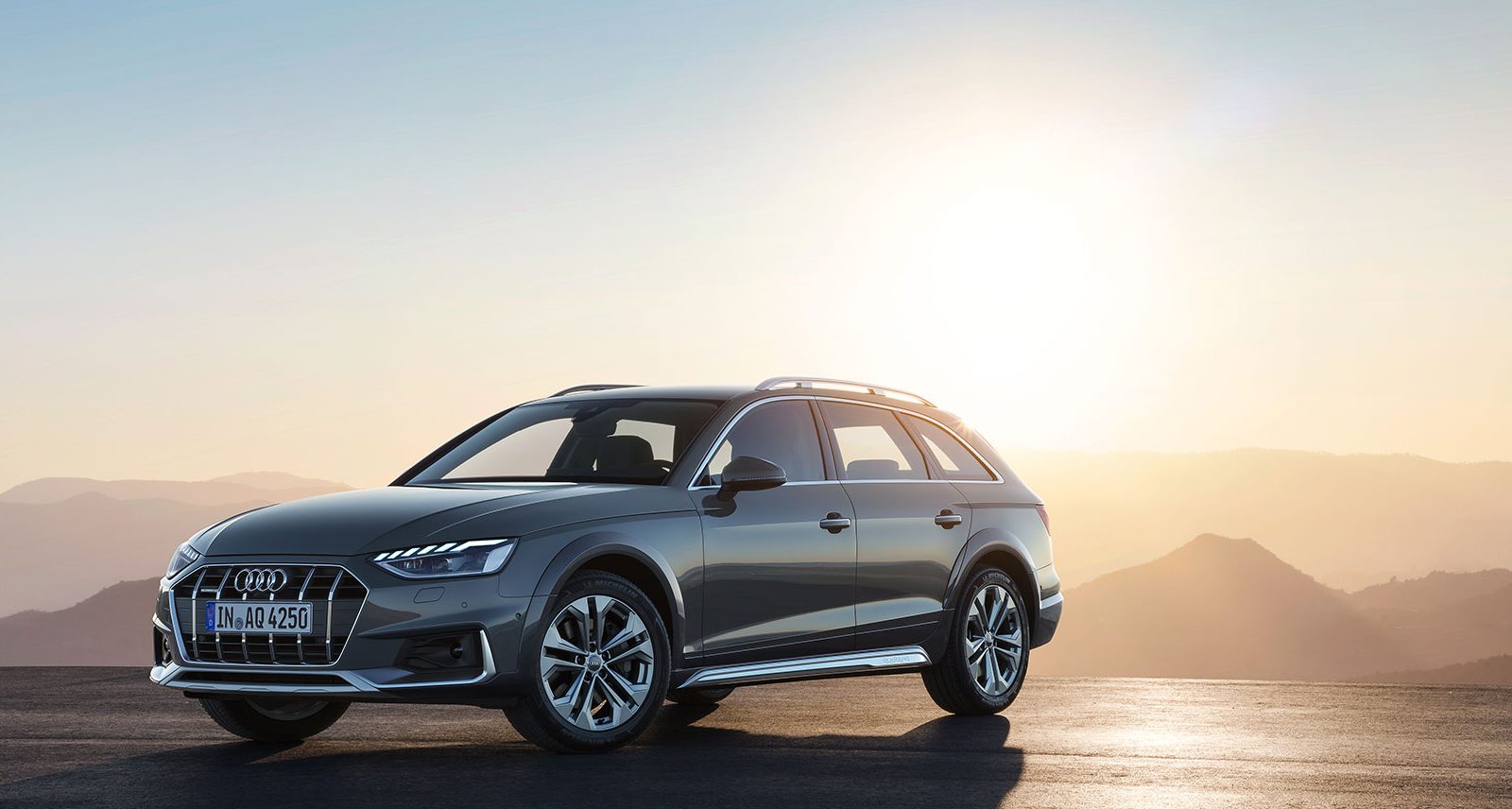 Thanks in no small part to National Lampoon’s Vacation, the station wagon became the official car of “Are we there yet?” But that was a long time ago. Young families shopping for a car today have probably never even seen Vacation, which came out in 1983, and station wagons have lost all symbolic status after nearly going extinct due to the rapid rise in popularity of the SUV. In 2019, instead of being the default choice for a family, a wagon is the unexpected pick - and one we wholly recommend.

Don’t be fooled by the name. Audi’s new A4 Allroad is a station wagon, and a rather brilliant one at that. Strip away the rugged wheel arch cladding and off-road-friendly grille and you’ll find a European-spec A4 Avant wagon. It’s often overlooked, but the Allroad Quattro is among our favourites in Audi’s lineup. It handles with the direct, sure-footed precision of the A4 sedan, with a little added suspension compliance to soak up potholes and other blemishes on the road. On the other hand, it also has the hatchback trunk and cargo space of an SUV. The best of both worlds? We think so, especially considering all-wheel drive is standard. For 2020, the A4 Allroad and A4 sedan have both been given a raft of tech updates. In the cabin, you’ll find a redesigned interface featuring Audi’s next-gen infotainment system, now based around a huge 10.1-inch touchscreen. Outside, the single-frame grille is more imposing than ever, and there are subtle streaks above the wheels that pay homage to Audi’s legendary Quattro rally cars. And, of course, it wouldn’t be a new Audi without some sleek new LED headlights. Above all, the Audi has one big thing Chevy Chase’s Wagon Queen Family Truckster never did: style. The Allroad is just plain cool; it’s the antidote to SUV overload, and we’re totally here for it.

The A6 Allroad Is Here Finally, Audi has seen fit to offer the A6 Allroad in Canada. The bigger brother to the A4 Allroad is powered by a meaty 300 horsepower V6 engine and 48-volt mild hybrid system and it. Just. Looks. So. Good. Audi is taking reservations online for the A6 Allroad. Numbers are limited, so go forth and purchase this beautiful machine while you still can.