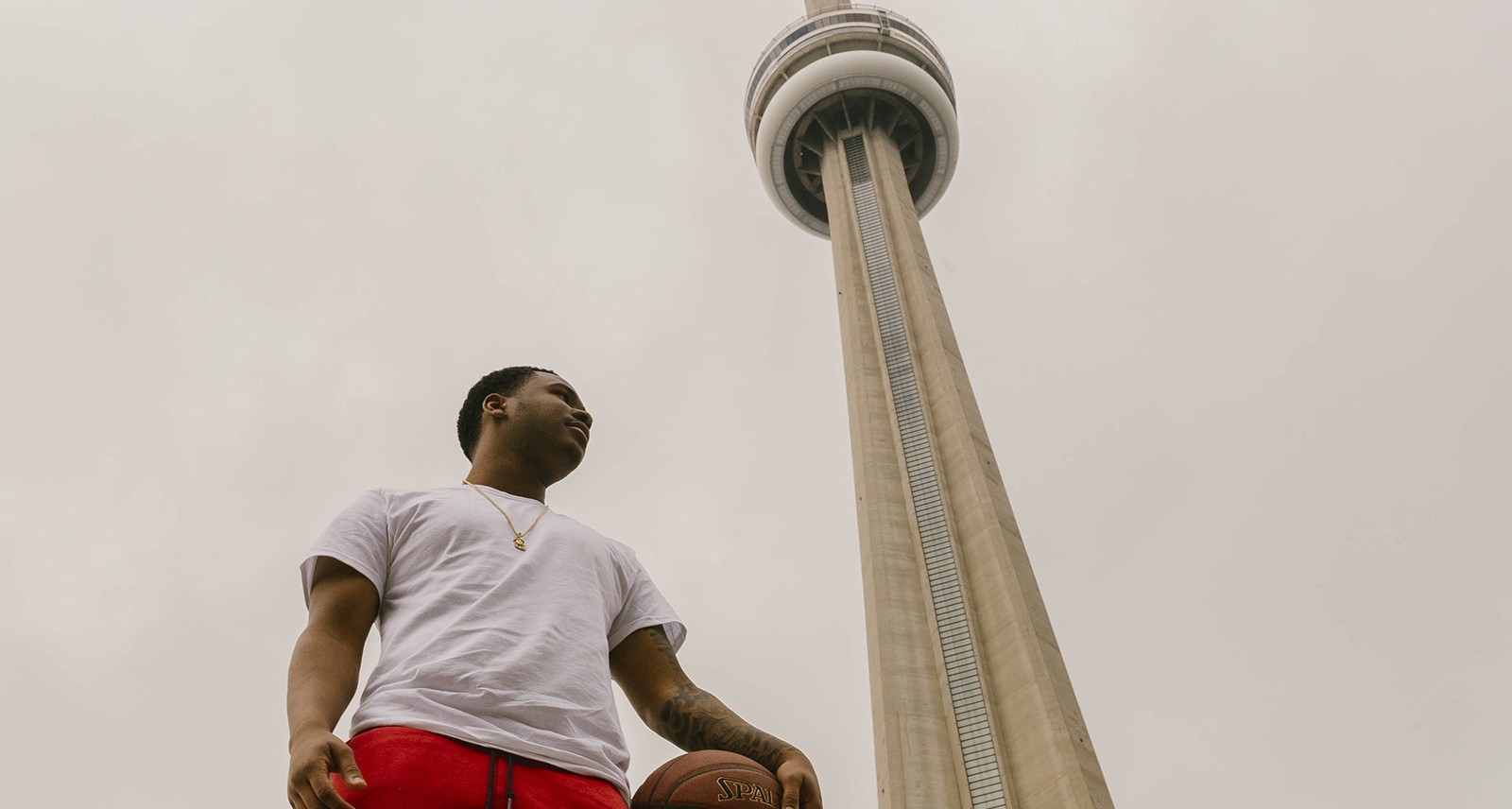 Are you following this fourth straight Cavs-Warriors NBA Finals matchup? Neither are we. This movie’s pretty played out, and while LeBron James is admittedly a beast, watching his GOAT-worthy performances is far too triggering for any Raptors fan to have to bear. Besides, there are far better ways for Toronto basketball enthusiasts to pass the time (besides sipping tea and reading about Bryan Colangelo’s Twitter shitstorm). You could, for instance, watch True North, a new, highly bingeable nine-part docuseries about the rise of Toronto’s basketball scene.

The star-studded project — featuring current and former Raptors like DeMar DeRozan and Damon Stoudamire, as well as Canuck ballers like legend Steve Nash and youngun Jamal Murray — explores the emergence of the city as a world-class hotbed for NBA talent. Following the lives five aspiring GTA ballers, the series makes a compelling case that basketball is beginning to occupy the sweet spot in our national psyche previously reserved for hockey.

“I was seeing the success Canadians were starting to have in the south, from playing D1 basketball to being in the draft lottery to winning rings,” says director Ryan Sidhoo, a Vancouver native. “With all that success, people start to look differently at Canada because of basketball, and it’s starting to shape Canadian identity, going away from that Wayne Gretzky, hockey pond kind of imagery. It’s something I wanted to explore and amplify and let not only the country, but the rest of the world know this is happening here.”

You can watch all nine parts of True North on the NFB’s YouTube page or Red Bull TV. Check out episode one, “The Roots & The Rise,” below. Don’t sleep on this series (like JR slept on Game 1’s score).