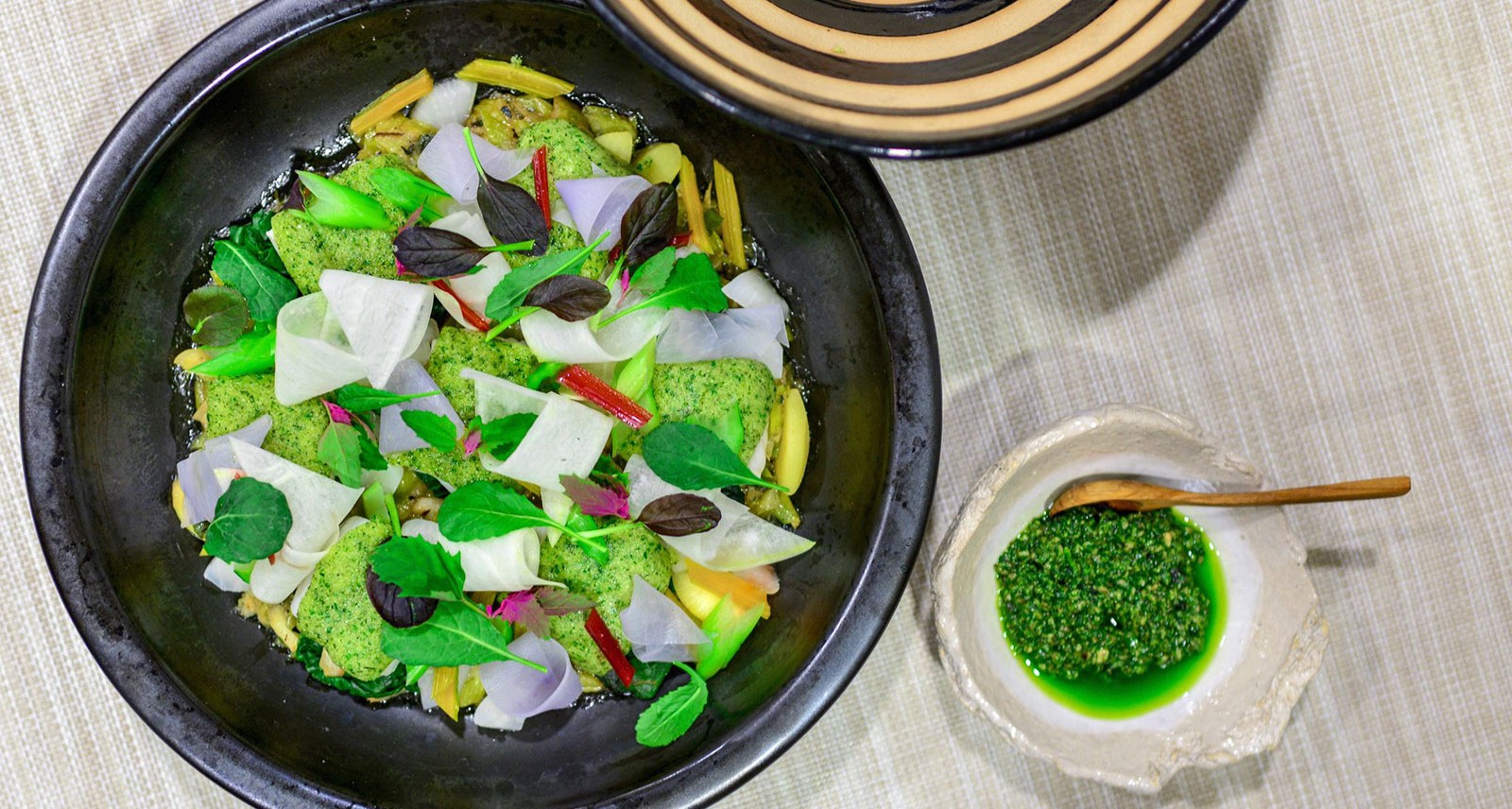 I am always somewhat wary of proclamations on how big something is going to be — or how great it already is — before it has even launched.

After hearing about a new restaurant opening in Sonoma from a close chef friend of mine in Vancouver, I did a little digging and, lo and behold, I came across an article titled, “Single Thread is the Biggest Opening of 2016.” Immediately, I felt a twinge. Those poor guys don’t even have their restaurant open yet and already they’re facing monumental pressure. I forced myself to read it. The news was intriguing, but limited. Every now and again I would poke around their website as a curious observer, looking for info. Sometime over the winter, a mutual acquaintance suggested she make an introduction. Then, on a recent R&D trip to San Francisco with two of my managers, we trekked to the farm and the still-unopened restaurant to sneak an inside look at the operation.

Single Thread Farm, Restaurant, and Inn has quite the story behind it. The concept was developed by Kyle and Katina Connaughton, a husband and wife team originally from southern California. Single Thread has taken the idea of a farm-to-table restaurant and kicked it up at least 10 notches. They do not intend to grow everything the restaurant will use, but have an outstanding collection of speciality varieties of vegetables not readily available in North America. Kyle will run the kitchen, Katina will oversee the farm. The two have spent nearly 20 years studying their areas of discipline. Kyle spent years cooking in Japan (including the kitchen of Michel Bras’ Japanese outpost) before taking over the innovation lab of The Fat Duck in England in 2006. Katina has rooted herself in the world of sustainable agriculture. When she lived in Hokkaido, she dedicated herself to learning and understanding Japanese farming techniques and philosophies — especially the 72-season calendar. 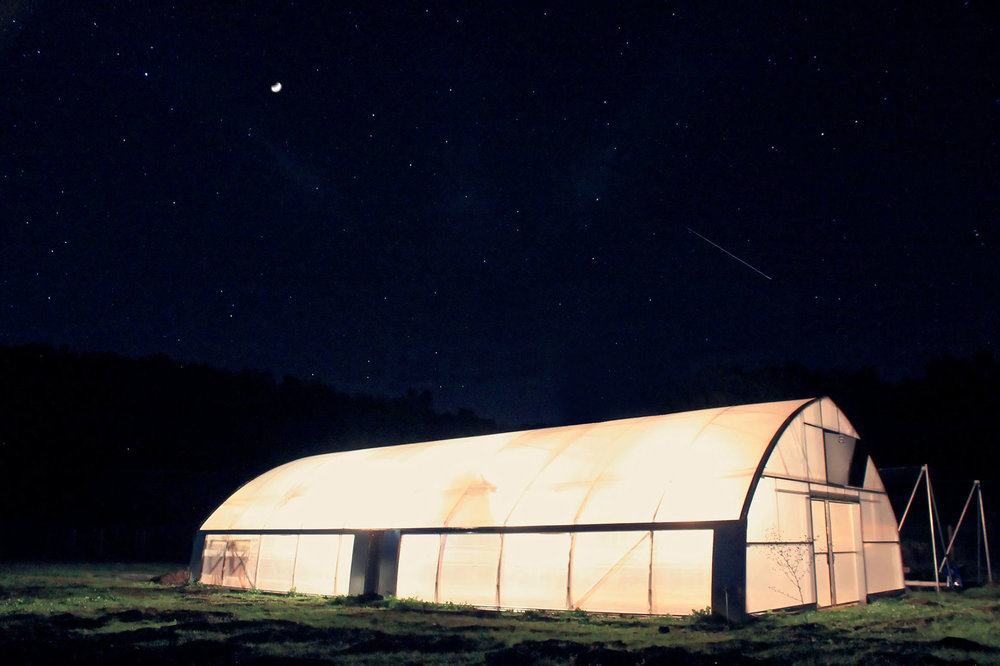 That ancient almanac-style calendar uses 72 five-day blocks to manage the year and the seasons. It’s a much more precise system for knowing what’s truly fresh and ripe, culminating in shun — the period of time that the product is in perfect ripeness, the absolute height of its season. Only crops in shun will go on to the menu. Kyle might only have a day or two’s notice after Katina has determined which crops are ready for harvest. As an item comes to the end of its shun, conversely, a new dish will need to be ready to take its place. Notes will be made, referred to, and added to in the years to come.

The lengths and the pains being taken to ensure a seamless, warm guest experience have all been deeply influenced by Japanese culture — this notion that the art of hospitality is steeped in ritual, and so strictly adhered to it feels almost genetic. The three-storey building that houses the inn and restaurant was designed and finished by the New York firm AvroKO. It seems every detail was designed in such a way as to make the guest experience appear effortless.

The restaurant will have three versions of an 11-course menu available: Omnivore, Vegetarian, and Pescetarian. Dinner will start on the rooftop patio with snacks and cocktails, hosted by staff who are there to glean any last-minute details about diners’ preferences and communicate those to the kitchen, which will then put the finishing touches on each individual menu. In the dining room, menus will be direct expressions of the Connaughton’s experiences: influences from California, France, and Japan will be on full display. After dinner, those lucky enough to score a room at the inn can simply head upstairs and retire to one of five luxury guest rooms complete with fireplaces, heated floors, and Japanese toilets.

Single Thread is defined, in the world of computer programming, as “the execution of an entire task from beginning to end without interruption.” The task, I came to understand, was the creation of a delicate, subtle, holistic guest experience that begins months before you even arrive, out at the farm, and carries through every detail of your visit.

Lingering over a late afternoon lunch with Kyle, I was left with a feeling that everything we had just seen was the result of years of thinking, planning, and discussing. Kyle, Katina, and their team are coding the place with their own sense of hospitality, craft, and work ethic, drawing on a lifetime of experience. Single Thread will have in its programming, its DNA, the unmistakeable fingerprints of its designers. This authenticity is what essentially gives a great experience its own unique, indelible qualities — the kinds of qualities that, in turn, become warm, fond memories. And that’s really the goal of every great restaurant. With or without the hype.

Justin Leboe is the chef/owner at Model Milk and the recently opened Pigeonhole in Calgary.

Why the Steakhouse Is Back as the Ultimate Power Dinner Destination

How to Cook the Perfect Turkey

How to Prepare an Italian Feast (with Mark McEwan)