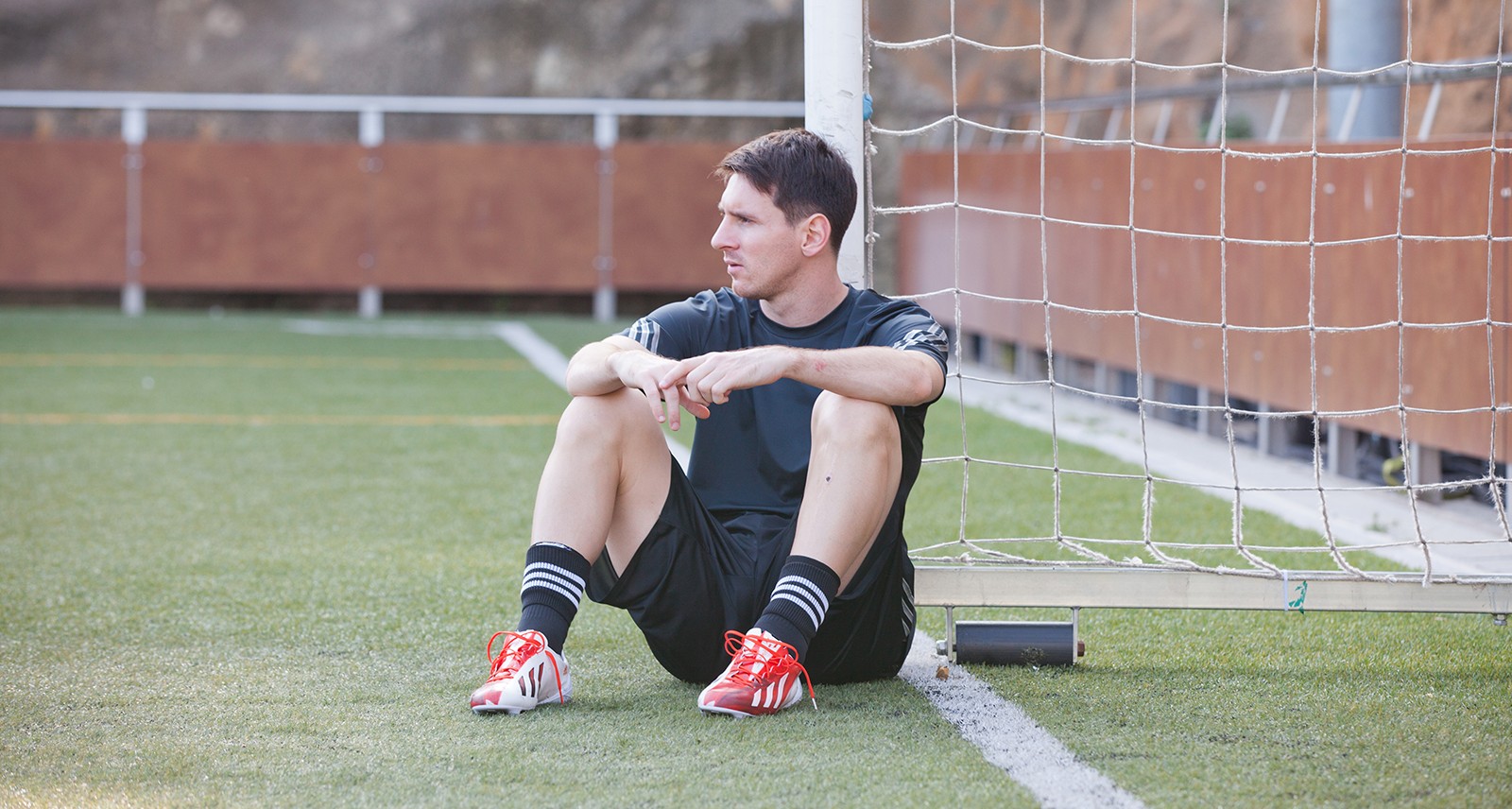 If you need a World Cup entry point, nothing will get you more invested than this high-stakes saga. Lionel Messi, often called soccer’s greatest player of all time, is now 30. That means his career’s at the beginning of its end. (For the record, Beckham played his last World Cup at 31.) And yet he’s never won a World Cup. In Messi’s own words, it’s now or never.

“This is it,” he told ESPN in March. “We have to think that this could be the last for this group of players.” 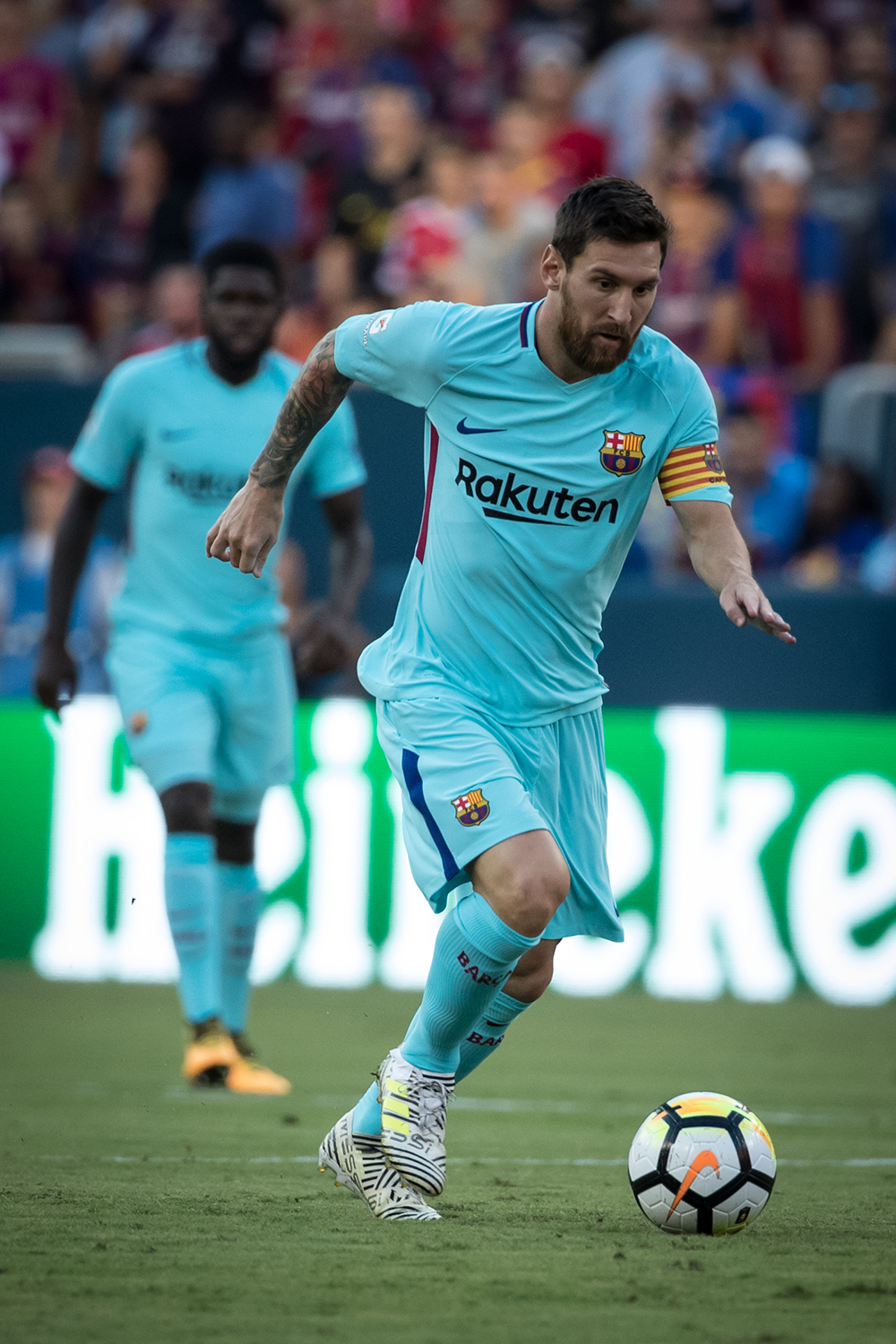 During the last tournament, he came this close to finally tasting glory, with Argentina losing to Germany in the 2014 final 1-0.

More recently, Messi said his international future will hinge on his country’s performance in Russia.

“It will depend on how far we go, how we’re going to finish” at the finals, Messi told Spanish daily Sport. “We’ve just lost three finals in a row, which has led to us going through some difficult moments with the press. Notably with the Argentine press because we have differences of opinion over what it means to make these three finals.”

After the World Cup disappointment in 2014, Argentina suffered successive defeats by Chile on penalties at the Copa America in 2015 and 2016.

The good news is that his chances this year are good-ish. At the very least, Argentina is one of the top five teams favoured by Christiano Ronaldo, another soccer player who knows what he’s talking about. Either way, expect things to get extra-dramatic any time Messi’s on the field.

And if Argentina gets eliminated? Things could get, er, messy.