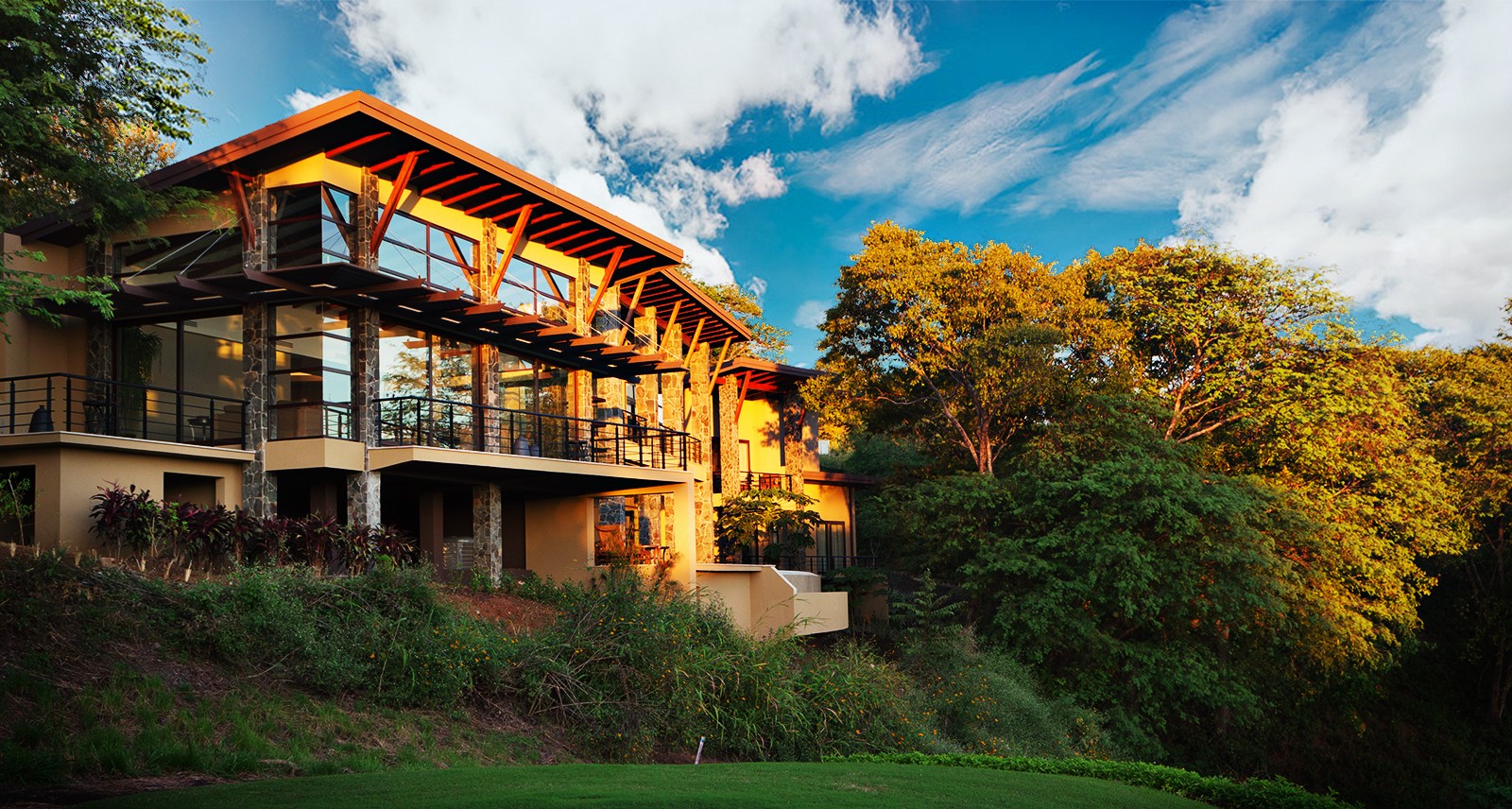 So, you want to throw a party. A hootenany; a rager; a non-stop, weekend-long, fully-turnt saturnalia. But where would one throw such a bash, you ask? Surely not your current place of residence — think of the clean up involved! It’s far too cold for your cottage to be an option. And it’s not like you can just send your parents to a show anymore. That’s where this show-stopping vacation home in Guanacaste, Costa Rica comes in. Overlooking the 17th hole of a stunning private golf club, the four-bedroom abode was designed by the architects at SARCO to be just about the perfect place to host one hell of a get-together. For starters, feast your eyes on that pool: it’s sweeping, breathtaking and large enough to hold at least a dozen revellers. It was conceived as the home’s centrepiece, connecting its three main structures via a sizeable outdoor living area. I mean, just peep that set up right below. Can’t you picture yourself grilling up some steaks and sausages on the BBQ with the whole crew lounging around that table? Every now and then, a homie in the pool calls out for a beer, and you toss him a cold one. “Bad and Boujee” is definitely playing loud. 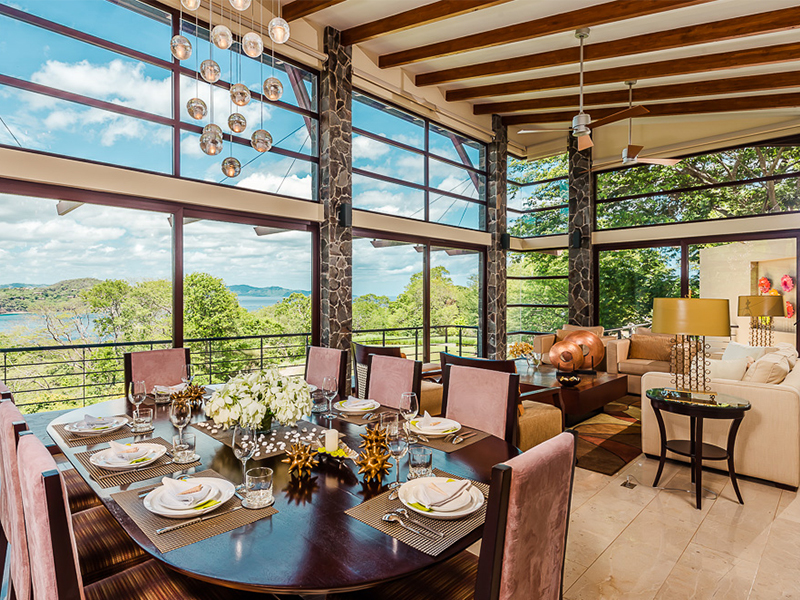 Yo, like, this bathroom though? All that marble and the jacuzzi tub and the shower bigger than most NYC studio apartments? That’s really on one. So, yeah: this place is straight fire. Here are a few more pictures of it for you to salivate over. We out. No, Really – You Need To See Inside This Gorgeous Echo Park Home

A Jaw-Dropping Geometric Home in the Heart of Mexico