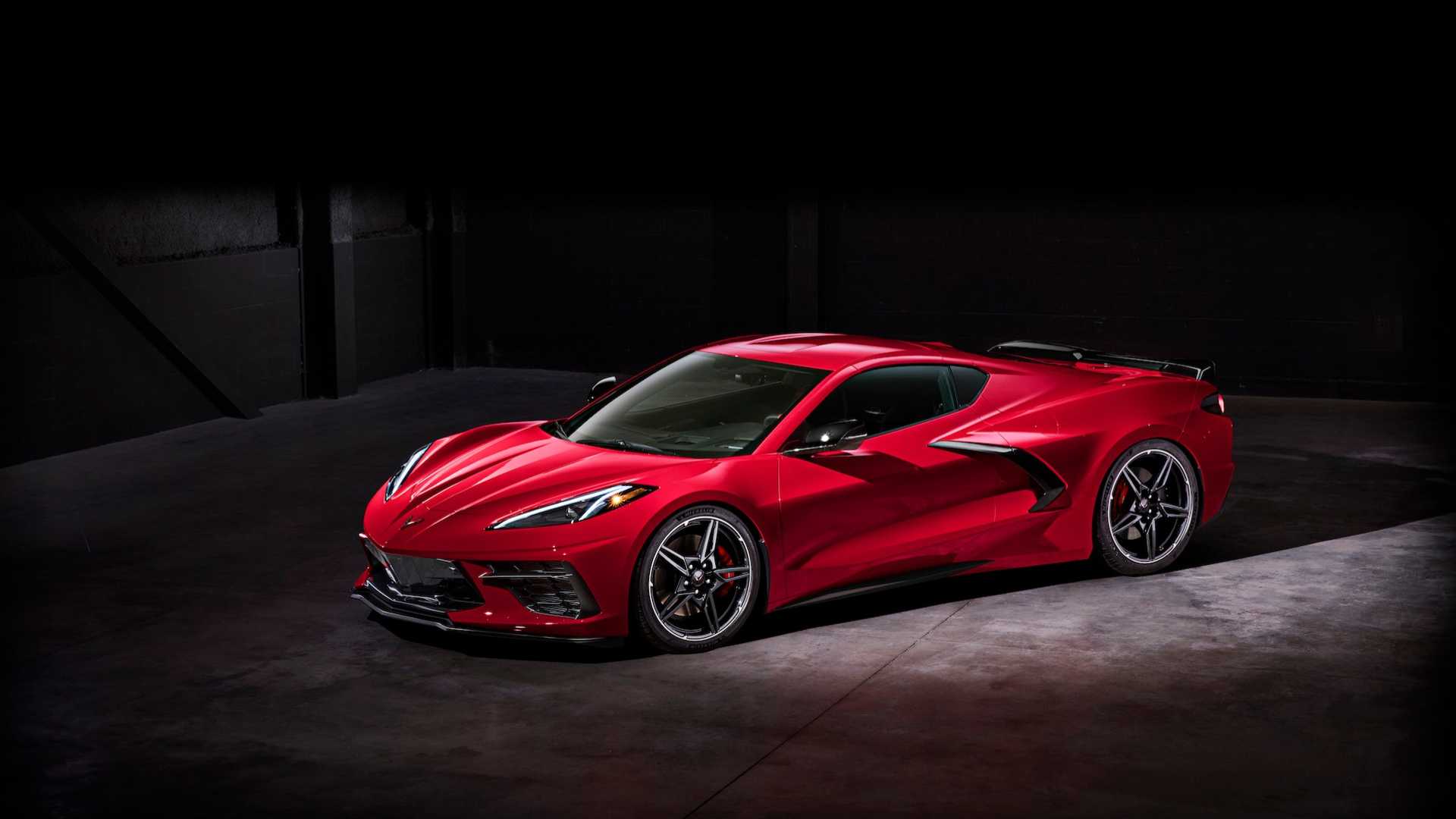 As the world patiently waits for the 2020 Chevrolet Corvette to be unveiled this evening, some images that appear to be official Chevrolet press photographs were leaked out, as we suspected they might. Behold the newest version of America’s sports car.

According to information leaked ahead of the launch by Esquire, which is also the source of the leaked photographs shown here, the new Corvette will feature a 6.2-liter V8 called LT2 mated to an eight-speed dual-clutch automatic. This was mostly expected ahead of tonight’s launch.

Further, the V8 is alleged to make 495 horsepower and 470 lb-ft of torque. If the Esquire leak—which was first noticed and posted by Motor 1 before Esquire pulled its story—is correct, the car is also stated to run a sub-3.0-second zero to 60 mph time if properly optioned.

Visually, the car is about what I expected to see as well. Chevrolet has been parading mules around for over a year, and they all look about like this. It’s clearly an evolution of the C7's aesthetic, with a bit more “folded edge” added for good measure.

The large voids in the wheels are a nice look for this type of sports car, though they might look more “Corvette” in silver. The aggressive side vents are pretty awesome.

This is a pretty big step forward for the Corvette, and after decades of hints at moving toward a mid-engine platform, GM has finally bitten that particular bullet.

If you would like to see a borderline hilarious amount of buttons, look no further than this early leaked image of the 2020 Corvette’s interior. 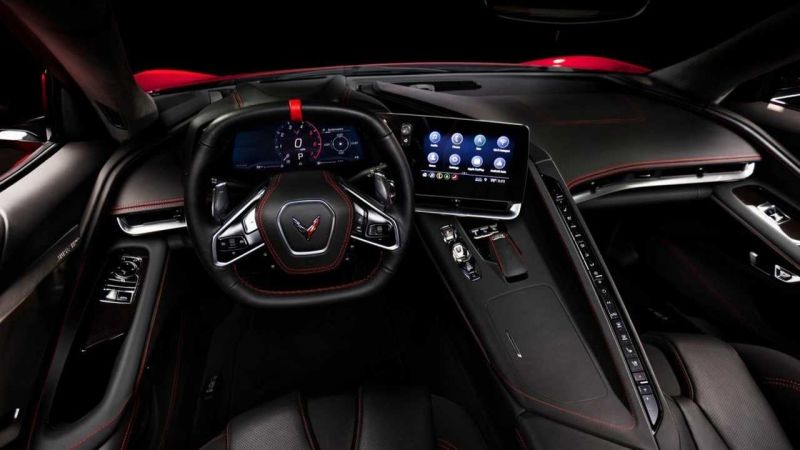 Friend of Jalopnik (and sometimes C8 newsbreaker here) Bozi Tatarevic dropped the pic onto the platform that definitely pays you for doing so, Twitter:

Still not a fan of the steering wheel but the rest looks pretty nice.

Still not a fan of the steering wheel but the rest looks pretty nice. pic.twitter.com/REOLmbo00j

This being the mid-engine Corvette and all about TECH and TECHNOLOGY and HIGH-TECH TECHNOLOGICAL TECHNOLOGY, it is requisite that the car has not only a tablet at eye level but also buttons! so many buttons! buttons upon buttons!

Our own Mike Ballaban did a rough count to get to 20 buttons, which you definitely need. I am sure, if I think very hard, it would be possible for me to think of 20 different things I would need to do in a car that would necessitate having their own buttons, such as windshield washer fluid deployment, or perhaps Night Mode except all the controls blink red like a submarine now.

Now we wait until the official launch to see the important stuff, like pricing. And top speed. And pricing. The Esquire story seems to estimate the car will be priced in the $70,000 range, but we won’t know for sure if that’s the case until later.

More on this as we get it.