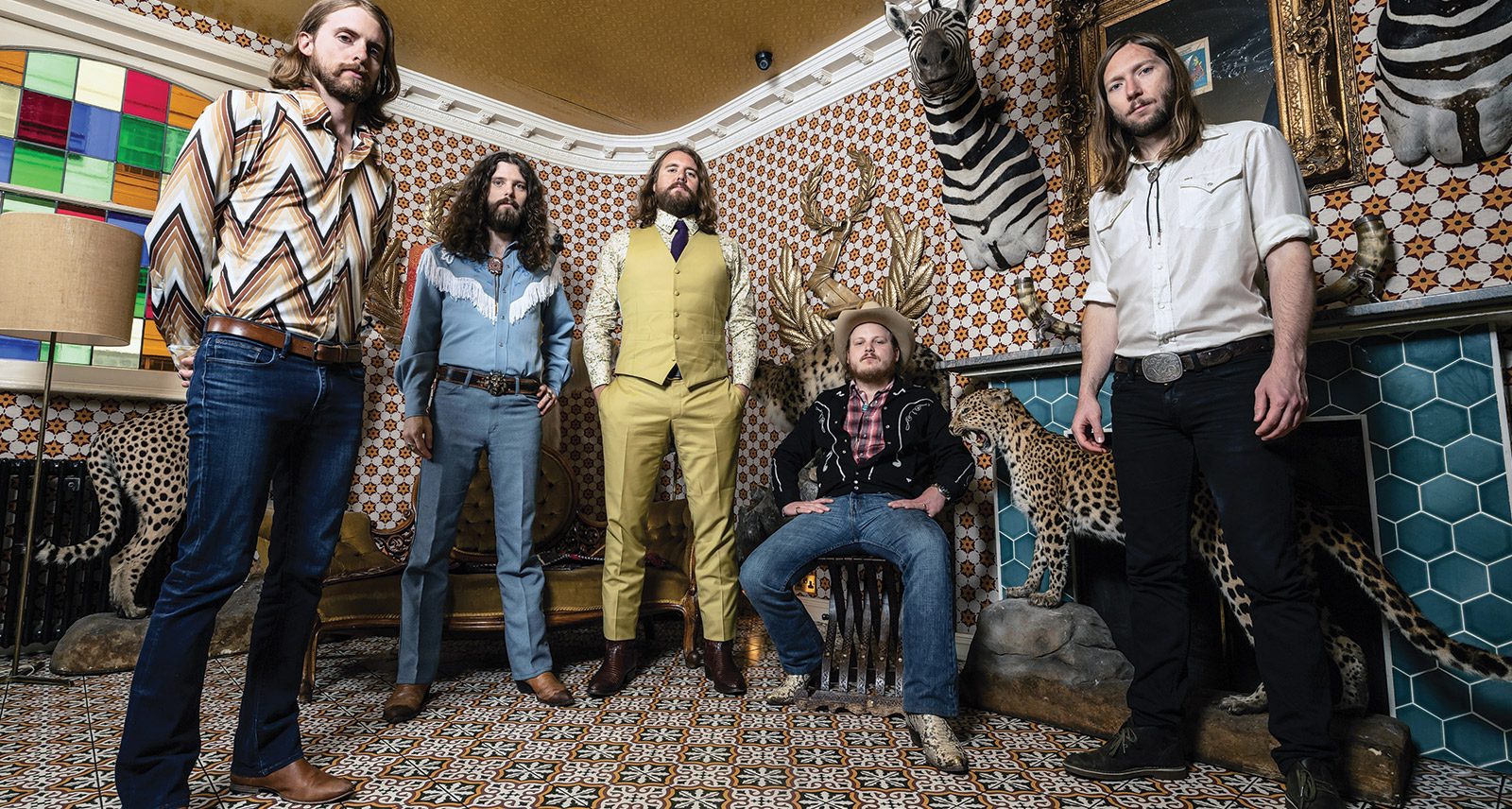 want to be specific about what it was so that anybody else who is diagnosed with testicular cancer does not feel the same kind of embarrassment that I felt at the time.”

Drummer Sam Corbett from popular rock band The Sheepdogs opens up about his battle with testicular cancer. Sam, who was diagnosed in 2018 just months before his pregnant wife was due to have their first born child, wants other men to know that: “Health comes first. It’s just very important to make sure that’s a top priority.”

Thankfully, Sam finished radiation treatment in October of 2018 and is in remission today. But after his two-year cancer-free milestone, his father was diagnosed with prostate cancer, made his message even more urgent: “If you find something, deal with it as early as you can, as quickly as you can.”

Despite the circumstances, there is a silver lining: Sam is back in the studio recording a solo album about his illness, fatherhood and everything in between. “That’s been very fulfilling. I don’t think I necessarily would have proceeded if I hadn’t had the cancer scare,” he says.

Men, know the facts and take action early. Sign up or donate at Movember.com or Sharp’s Mo Space.