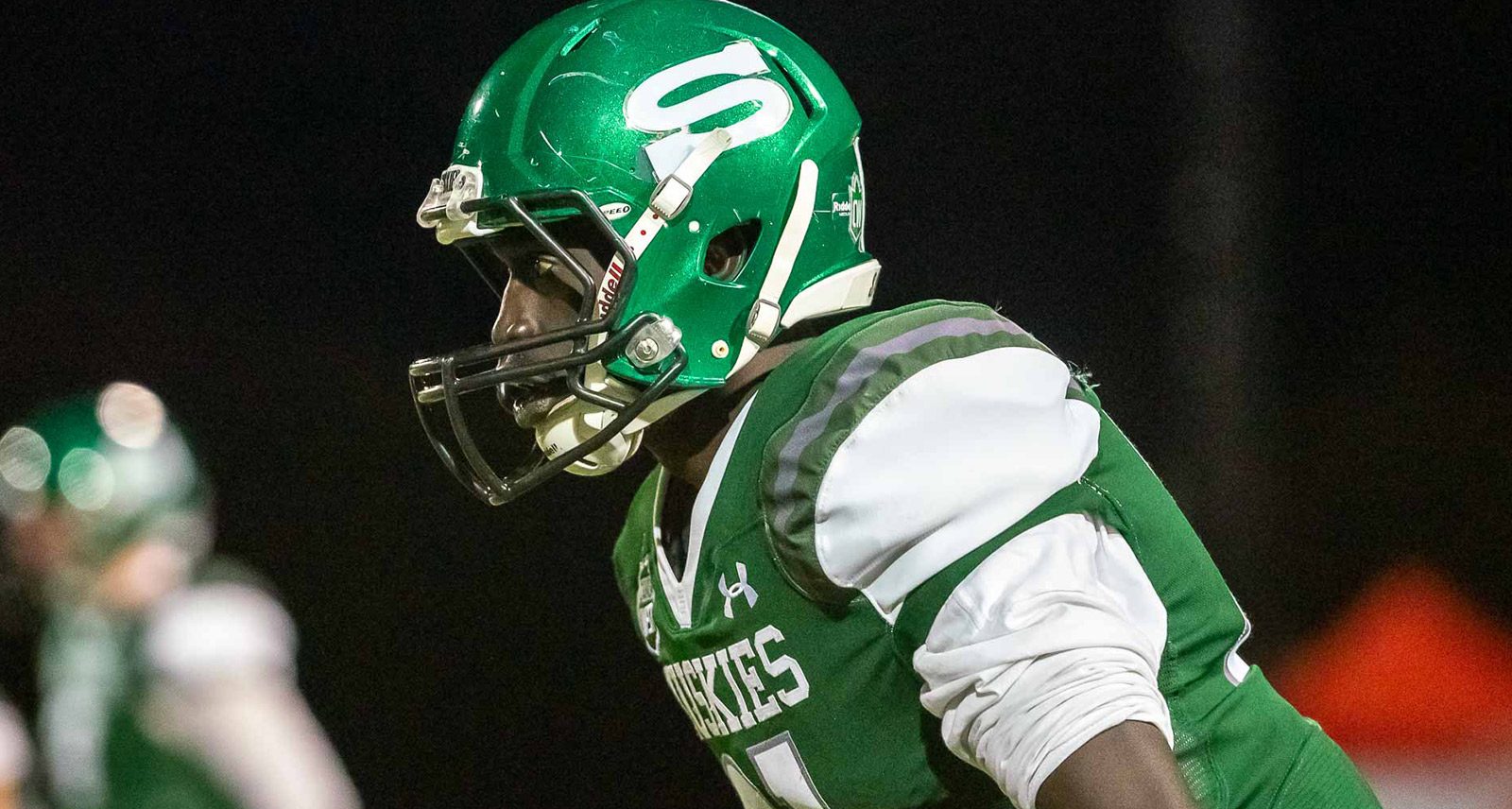 University of Saskatchewan Huskies receiver, Yol Piok realized something wasn’t quite right heading into his final year of high school. He had always lived by a “get out of the mud” mentality – keep going, keep moving – but he was suddenly experiencing like everything in his life became a burden. In his second year of university, Yol attempted suicide. But in the midst of his attempt, he thought of his family – his mom, especially – and realized that he couldn’t quit on himself or on them.

Luckily, Yol’s good friend and teammate, David rushed him to the hospital where Yol finally realized the power of a strong support system and opening up when the going gets tough. It was through the power of speaking up and his family and friends that Yol was able to better address his struggle with depression.

“When you speak, there is power within it.”

3 out of 4 suicides are men. Movember funds critical mental health projects that prevent men from reaching crisis point. Your donation could help save a father, a brother, a son, a friend, a partner, a man’s life. Men’s health is in crisis. Donate now at movember.com and Sharp’s Mo Space.

If you or someone you know is in crisis, or needs emotional support we urge you to head to movember.com/getsupport for crisis support options. To speak with someone immediately, contact your local 24-hour support service.