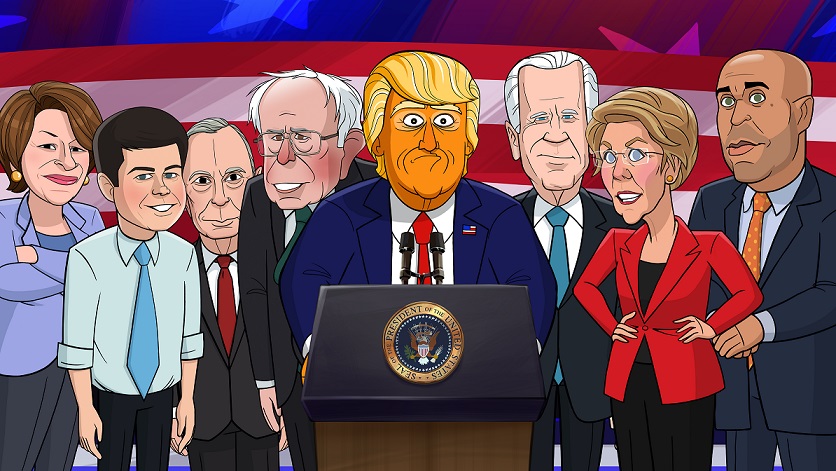 The 2020 presidential election is fast approaching and what better time than now to enjoy the fictional world of politics. STARZPLAY, the leading subscription video on demand (SVOD) service in the MENA region, is streaming the most riveting political dramas which are set in the White House and take viewers into the daily workings of the Oval Office. From funny to serious and documentary drama with stellar performances, find out what happens in the American political spectrum with these amazing shows and movies.

In this American political drama, Jeff Daniels and Brendan Gleeson star as former FBI Director James Comey and President Donald J. Trump. Comey was involved in some of the most consequential cases and policies of recent political history from helping to change the Bush administration's policies on torture and electronic surveillance to overseeing the Hillary Clinton email investigation to possible ties between the Trump campaign and Russia. The series is streaming now on STARZPLAY. Watch the trailer here.

In the third series of this hilarious animated satirical show, follows the misadventures of the 45th President of the United States, Donald J. Trump, and his merry band of advisors and family members. Produced by multiple Emmy® winner Stephen Colbert, viewers can watch this show streaming on STARZPLAY now. Watch the trailer here. 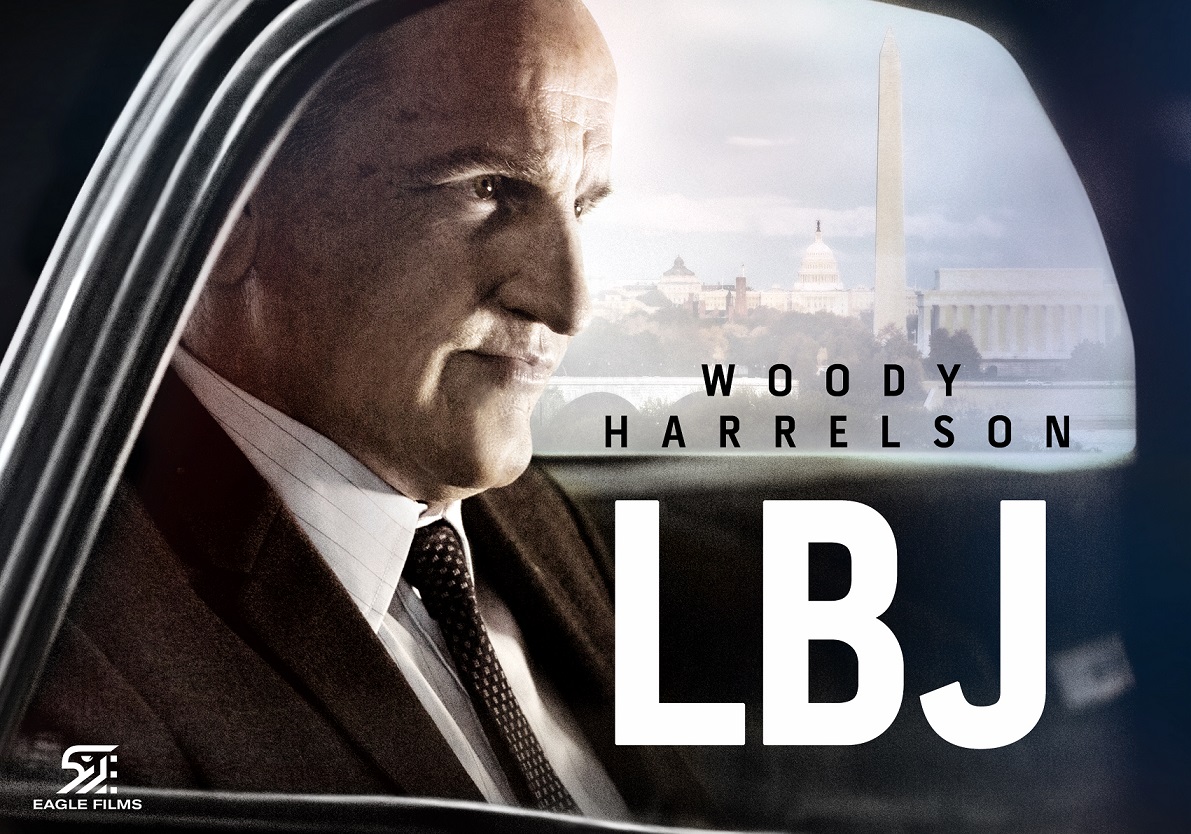 LBJ
In this political drama movie, discover what happened to Lyndon B. Johnson following the assassination of President John F. Kennedy in 1963. Johnson first served as VP until an assassin's bullet catapulted him into the most powerful office in the world. With a country in mourning, and a mobilising campaign to make Bobby Kennedy the next president, Johnson must embrace JFK's Civil Rights Bill and successfully push it through congress in the hopes of legitimising his presidency and securing his rightful place in the Oval Office. Watch this fascinating movie streaming on STARZPLAY now. Watch the trailer here.