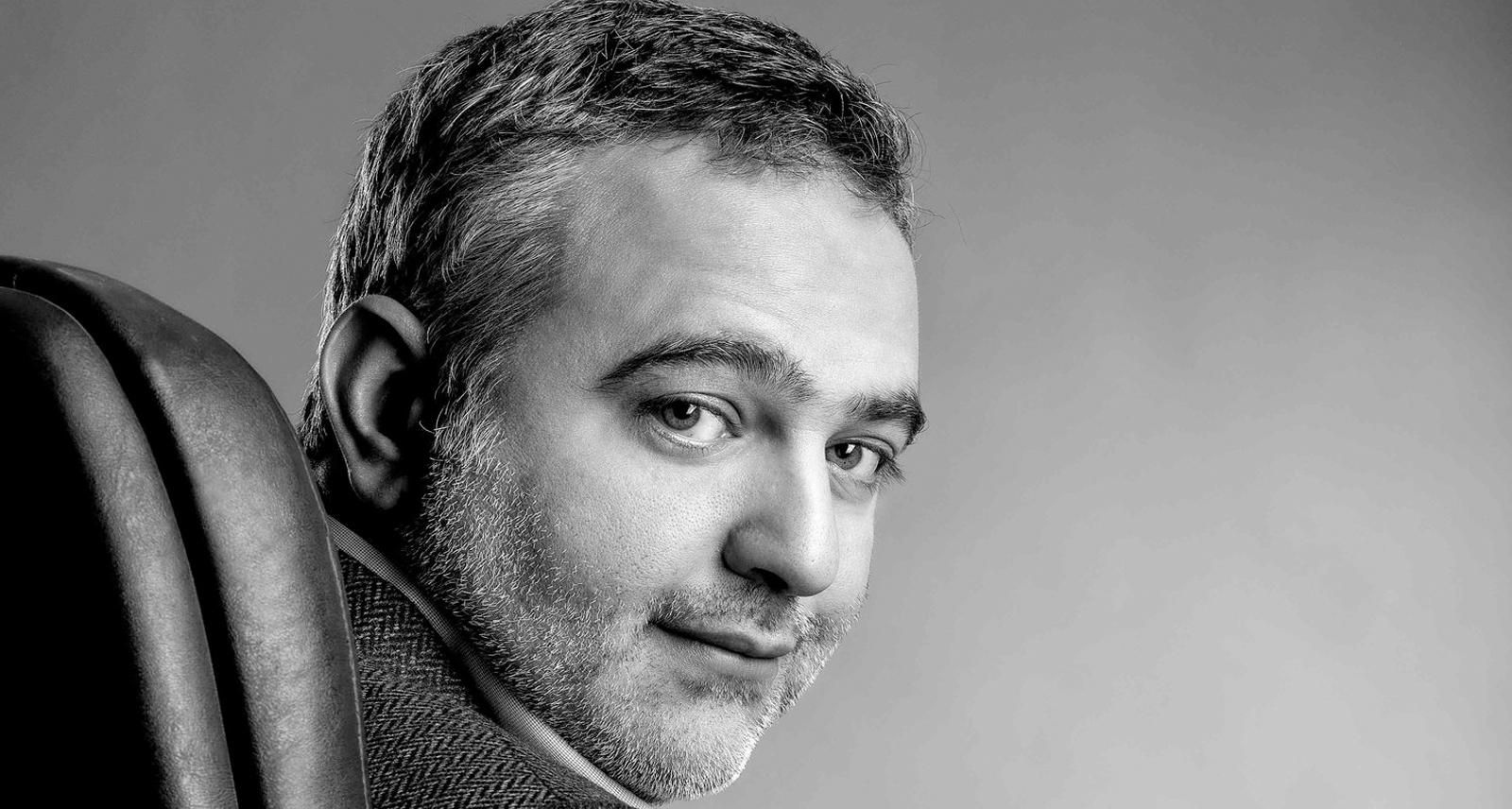 After taking in the broad scope of Hefzy’s work, we had a few more questions for him:
Is there a thesis, or theme that recurs in your art, and is intentional?
No, I’m not a director, this should be asked to a director, I’m a producer. As a screenwriter, no, each screenplay has its own different world with different characters, so it’s not possible that something recurs.
Do concepts or situations in your writing ever surprise even you, the author?
It happens sometimes. At times, I feel that it’s good and other times I feel that it’s out of film’s context and that’s when I’m forced to give it up. But I have to leave room for things I create myself, when writing or on set with the director for these kinds of incidents. I can add an unexpected thing to my film.
You are involved in several film festivals‚ why and how do you think these types of events are important to cinema?
Film festivals are important, mainly because they open markets, and this is a new thing for a film, as we go to festivals to promote films at a certain market, until it take us to a forum for selling films. Also the media and journalists to write about it and for people know about it. It’s for the promotion of films.
What sort of movies are you inspired by?
Unconventional movies, movies that don’t follow the mainstream, mainstream movies don’t take any risks in storytelling or the way in which the story is displayed or choosing its topics. I like unexpected movies, movies that eventually send a message, but at the same time without exaggeration, movies that make you feel that its director knows what he wants to show in his film. I like unpretentious movies that don’t attempt to claim greatness or importance; these are the ones that attract me.
How do you balance two careers and a personal life?
With difficulty! I have to set a schedule for the entire week, of course the schedule can change, but at least I know what I’m doing. I even try to set certain days every week for my personal life to go out so that I won’t get too exhausted.
Additional Filmography
2011’s  Asmaa has garnered multiple accolades, since its release, the film has successfully garnered 19 awards from regional and international film festivals. Other successes include 18 Days (2011),  an official selection at Cannes 2011. Tahrir 2011: The Good, The Bad, and The Politician, a documentary that premiered in Venice Film Festival, and won Best Arab Producer (Documentary Competition) for Mohamed Hefzy in Abu Dhabi International Film Festival. Asham (2013), which was rewarded with two prizes; Best Director and Best Editing in Malmo Arab Film Festival in Sweden, and a Special Mention at the Geneva Oriental Film Festival. Asham has also participated in Doha Tribeca Film Festival.  Rags and Tatters (2013): The film won the Golden Antigone at the Cinemed International Mediterranean Festival of Montpellier, took part at Abu Dhabi Film Festival, and participated in the BFI London Film Festival, making it the only Arab film competing in the official competition. Rags and Tatters had its world premiere in Toronto International Film Festival.  Villa69 (2013): The film won the Special Jury Award for a Film from the Arab World at Abu Dhabi Film Festival where it had its world premiere. Excuse My French (2014): The film had its world premier at the opening gala of the 2nd Luxor Egyptian and European Film Festival. Mohamed Hefzy’ has also produced ‘Rayheen ala Feen?’, the first reality TV program of its kind in Egypt. The first two seasons of the show aired on Alhurra TV news channel.
Share