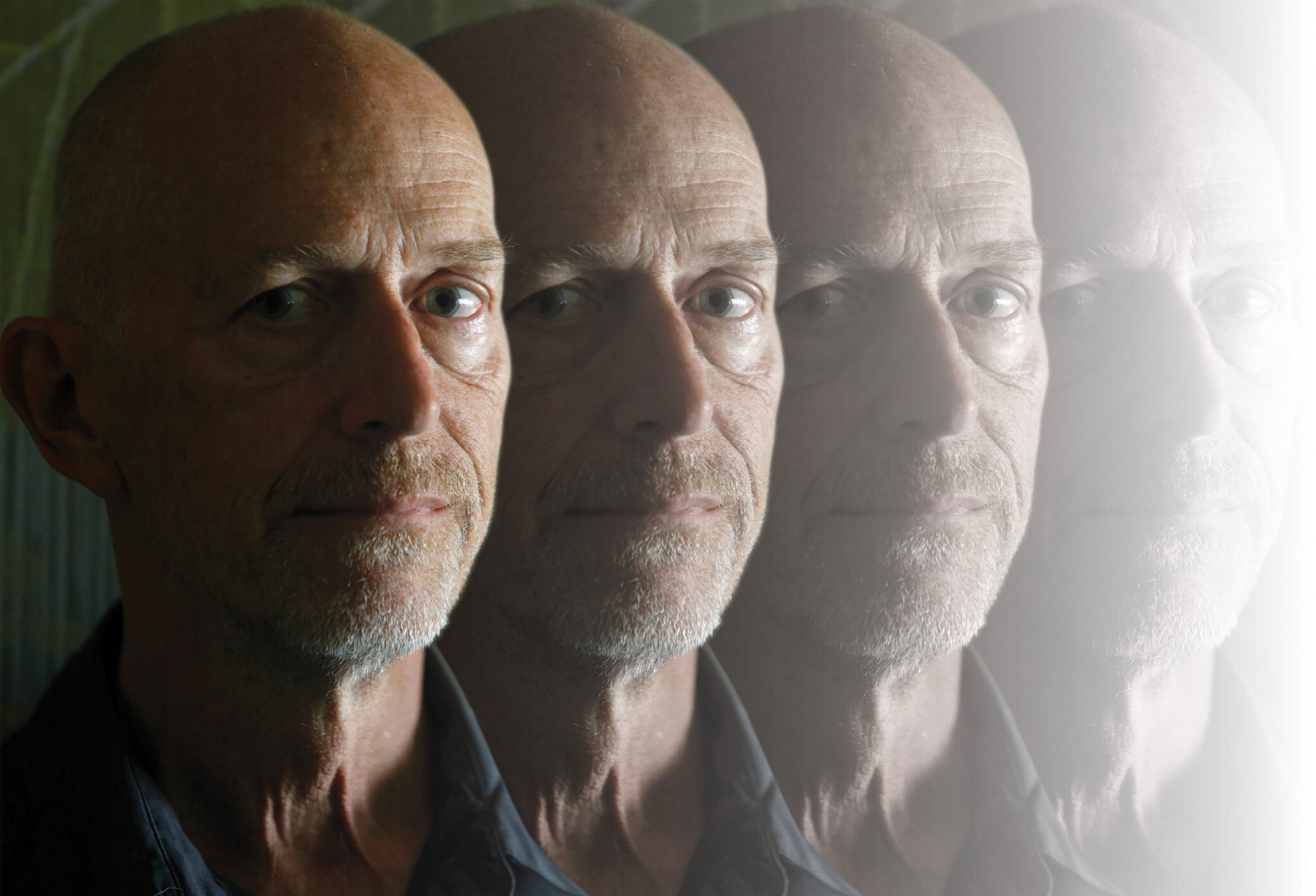 80 Stats About the Marijuana Industry (Infographic)