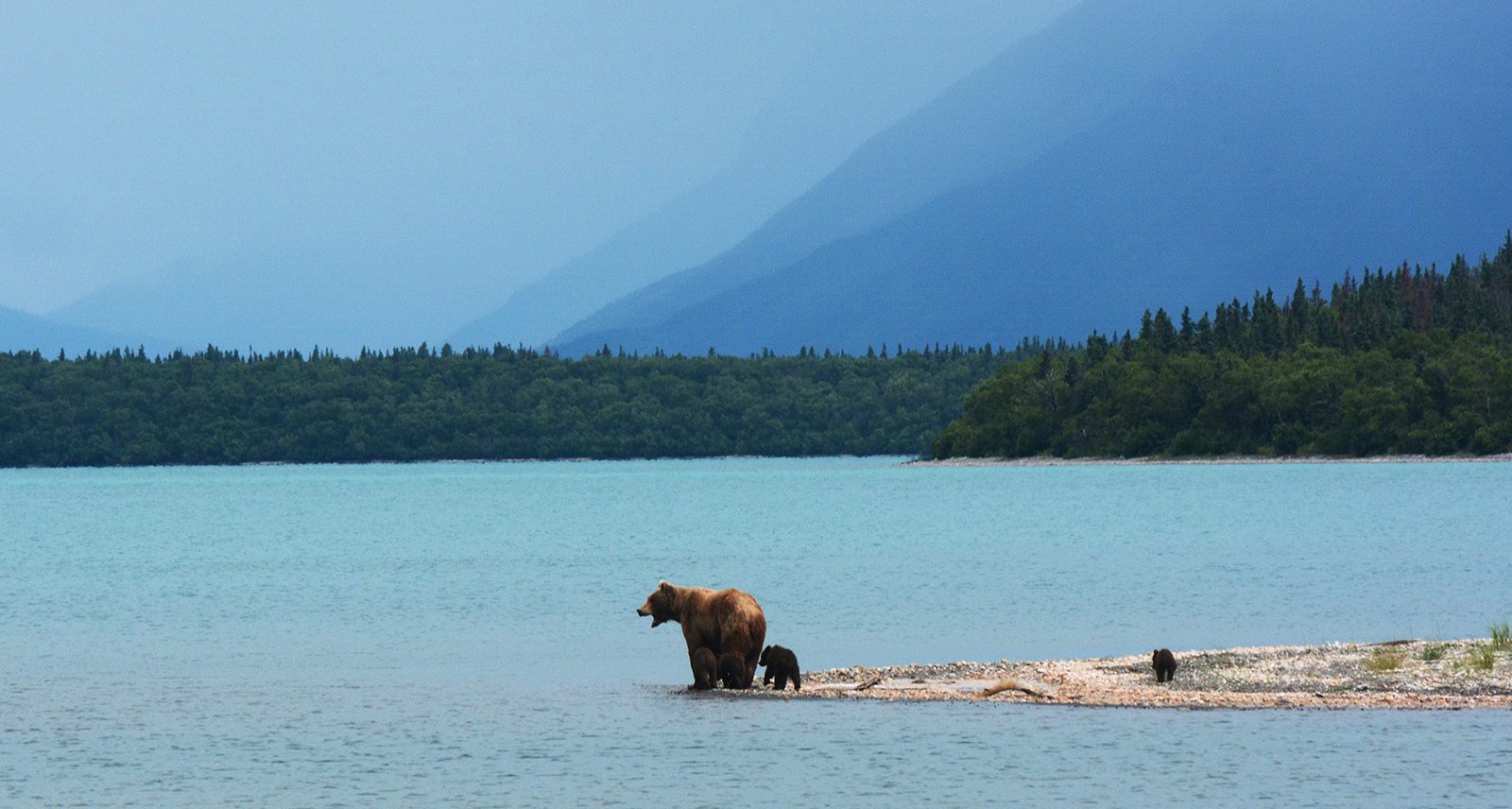 The last time I got teary watching a TV show a mother snow leopard and her adolescent daughter were struggling to get by in the cruel world of the Himalayas.

The segment is extraordinary. Capturing a single elusive snow leopard on film is nearly impossible. Capturing four snow leopards in a single frame and then crafting a tear-jerking scene — with vivid characters and a dramatic story arc set to a Hans Zimmer score — is the kind of filmmaking miracle that today’s nature documentarians have made routine. Since the first Planet Earth was released in 2006, we’ve lived through a golden age of highbrow animal blockbusters. The “blue chip” nature doc has become a reliable ratings behemoth — popular with both animal-obsessed school children and stoned college kids. The BBC productions have inspired films by deep-pocketed competitors. This spring, Disneynature studios released Penguins, its tenth movie in a decade, while Netflix launched Our Planet, a mini-series narrated by David Attenborough himself.

“Even if the narrator warns viewers about the fragility of the ecosystem, the camera shows no sign of encroaching humanity.”

This boom has coincided with another trend: the utter annihilation of the natural world. We’ve become expert chroniclers and avid viewers of the animal world at the precise moment we’ve accelerated our destruction of it. And at some point in the last few years — perhaps around the time of the death of the last male northern white rhino, or maybe after reading that scientists had declared that 13 newly discovered birds were in fact extinct — the pleasure of watching beautiful creatures in the wild has turned into something more complicated, the feelings of awe replaced by a dull ache in the pit of my stomach. What exactly are we watching here?

Our relationship with animals is part of what makes us human. In his landmark essay “Why Look at Animals?” John Berger writes that we’ve lived side-by-side with wild creatures in an “unspeaking companionship” for millennia. Animals were once at the centre of our world, living lives in parallel to our own. They were muses for our first art, essential players in all of our creation myths, cousins at once familiar and utterly alien. To gaze at a wild animal — not a subservient pet, but an essentially unknowable being, indifferent to our desires — is to understand something essential about our place in this world and the limits of our dominion.

That unspeaking companionship no longer exists. A 2018 report from the World Wild Life Fund analyzed the populations of 4,000 species of vertebrates and found that they had, on average, lost 60 percent of their members since 1970. The sheer mass of animal life that no longer exists is shattering — entire complex ecosystems that took millennia to evolve, wiped from the earth in a few short decades.

In a recent New York Times Magazine story about the extinction of insects (a possibility so paralyzing and apocalyptic it’s best to just leave it here, contained safely between parentheses, and move on) the writer cites E.O. Wilson, the biologist and nature writer. We have come to think of this era as the anthropocene, a geologic epoch defined by human activity and destruction, but Wilson suggests a more fitting name: the Eremocine, the age of loneliness. We’re in the midst of an awful experiment. What does it mean to live alone as a species?

Into this age of loneliness comes the nature doc. In the last few years, I’ve seen lionesses hunting wildebeest and iguanas fighting snakes. From the comfort of my couch, I’ve discovered eerie gelatin-headed deepwater fish and glowing mobula rays. I watch animal docs because they’re soothing and crazy beautiful and maybe because they fulfill a deep-seated desire to glimpse life outside the solipsism of a single species’ experience — the same desire that makes my two-year-old’s eyes widen with astonishment when he sees a cardinal flash through the trees.

Watch enough of these films, though, and the absence of human life begins to feel uncanny. With rare exceptions, the animals on display live in an Edenic state of purity. Even if the narrator warns viewers about the fragility of the ecosystem, the camera shows no sign of encroaching humanity. There are no dirt roads or mowed lawns, no stray plastic bottles or airplane contrails. It’s an impulse that will be familiar to anyone who’s ever Instagrammed a hike, carefully angling the camera to crop out an unsightly powerline. But as the years pass, these images of nature feel less and less “natural” and more like a deluded fantasy — visions of untrammelled wilderness shot in increasingly tiny corners of earth’s dwindling nature preserves.

Of all the entries in this growing canon of documentaries, Our Planet, the Netflix series released this spring, is the most conscious of this fact. It wants to show you the wonders of nature, while constantly reminding you of their utter fragility. Glaciers shear into the sea while elegiac string music plays. A polar bear paddles through icy water, the camera pulling back to reveal the enormous distance it must travel to reach a small island of sea ice.

In one of the show’s most visceral segments, the filmmakers focus their cameras on a group of walrus on the north-eastern coast of Russia. A hundred thousand creatures are tightly packed together on a single beach, not by choice, but out of desperation. With the sea ice gone, the beach is now the only place they can rest near their feeding grounds. It looks like what it is: a refugee camp for the displaced victims of climate change.

The images are disturbing and grotesque — a hellish landscape of roiling flesh that could have been conjured by some medieval Dutch painter. The only way for the massive creatures to move is to clamber over one another. They stab at each other with their tusks. Deadly stampedes start without warning. The camera follows a few determined individuals who climb the 80 metre cliffs, desperate to find a little room. When they inevitably slip, tumbling down the sheer rock, the camera lingers on their enormous bodies laying lifeless in the surf.

The segment is brutal. And watching it one recent evening — lying in bed expecting another series of soothing images and stories of plucky fortitude — its brutality seemed to suggest a new way to look at animals. In our long history as a species we’ve gazed at animals with awe and astonishment, with fear and covetousness. Here, I looked at the walruses with a terrible pity — a wrenching guilt that felt like I might at last be seeing the animal world with clarity. What exactly are we watching here?

Inside the Kimpton Saint George