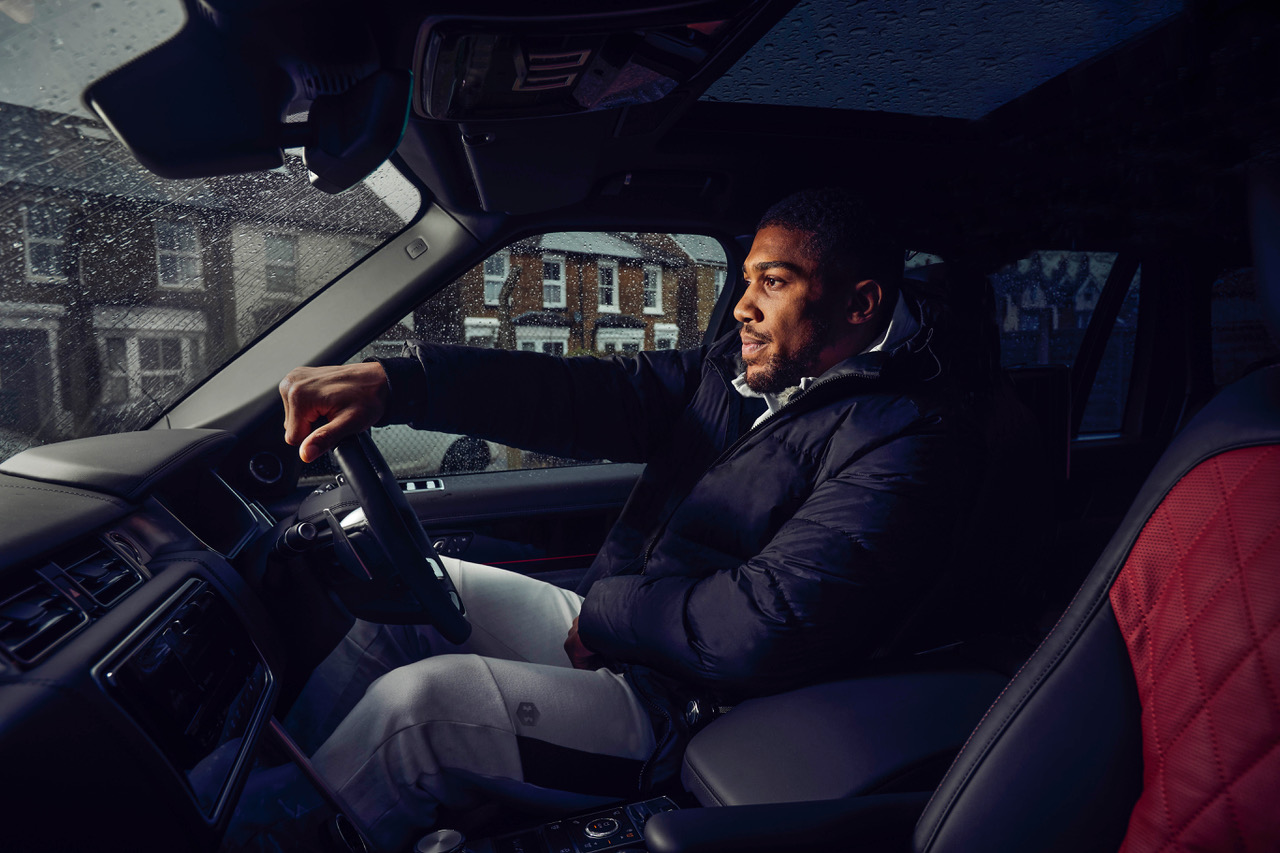 Land Rover has created a one-off Range Rover SVAutobiography for world heavyweight champion Anthony Joshua OBE. The bespoke luxury SUV made its world premiere outside the Finchley Boxing Club in Barnet, north London, where Joshua started his journey to the world heavyweight title, and will transport the reigning champion to his next title defence this summer. 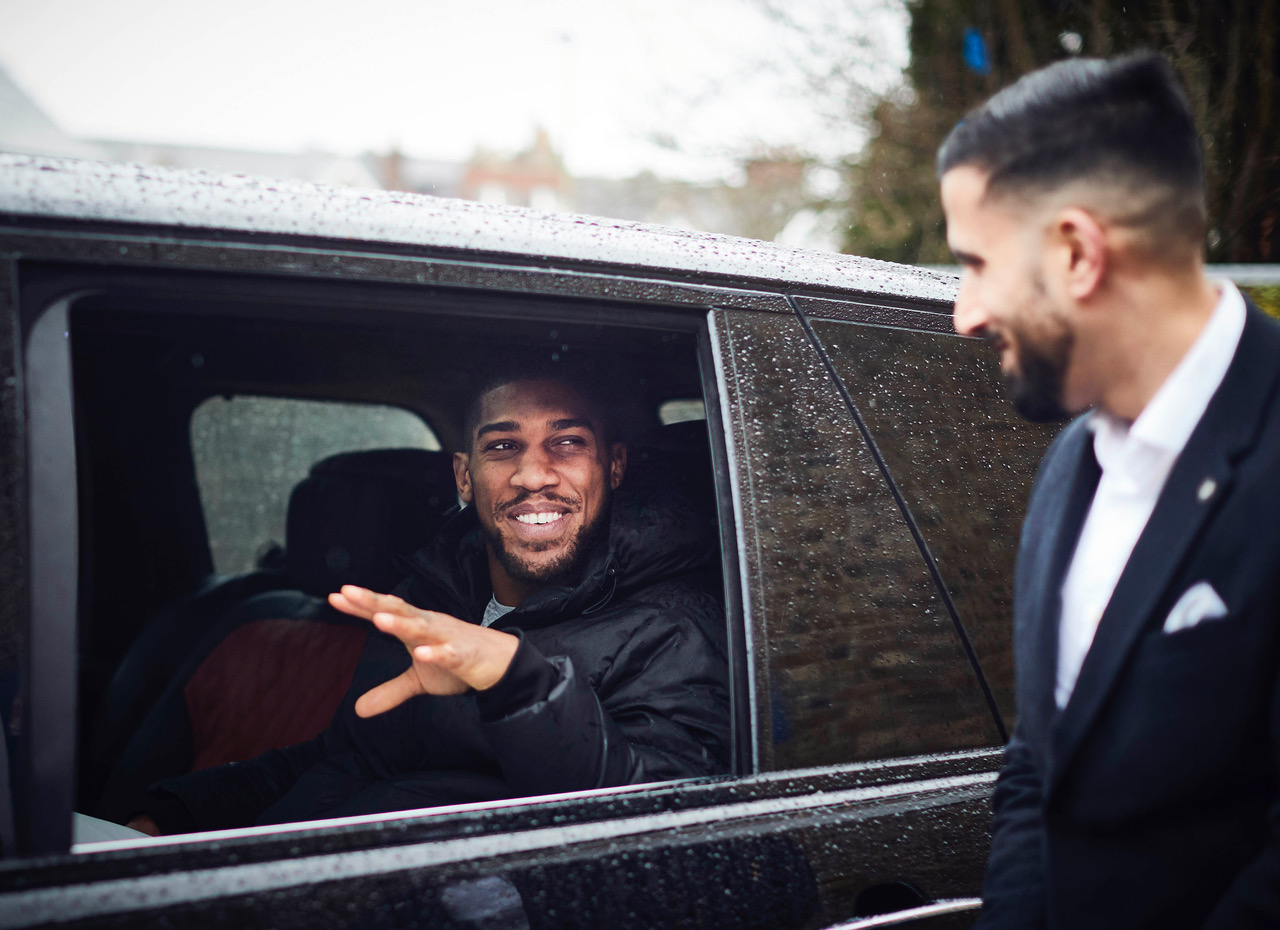 A series of unique details set Joshua’s luxury SUV apart, with the boxer’s four world heavyweight championship titles recognised alongside his family crest on a special B-pillar badge. The circular design is engraved with the IBF, WBA, WBO and IBO initials while Joshua’s signature is embroidered on the headrests of all four seats inside. 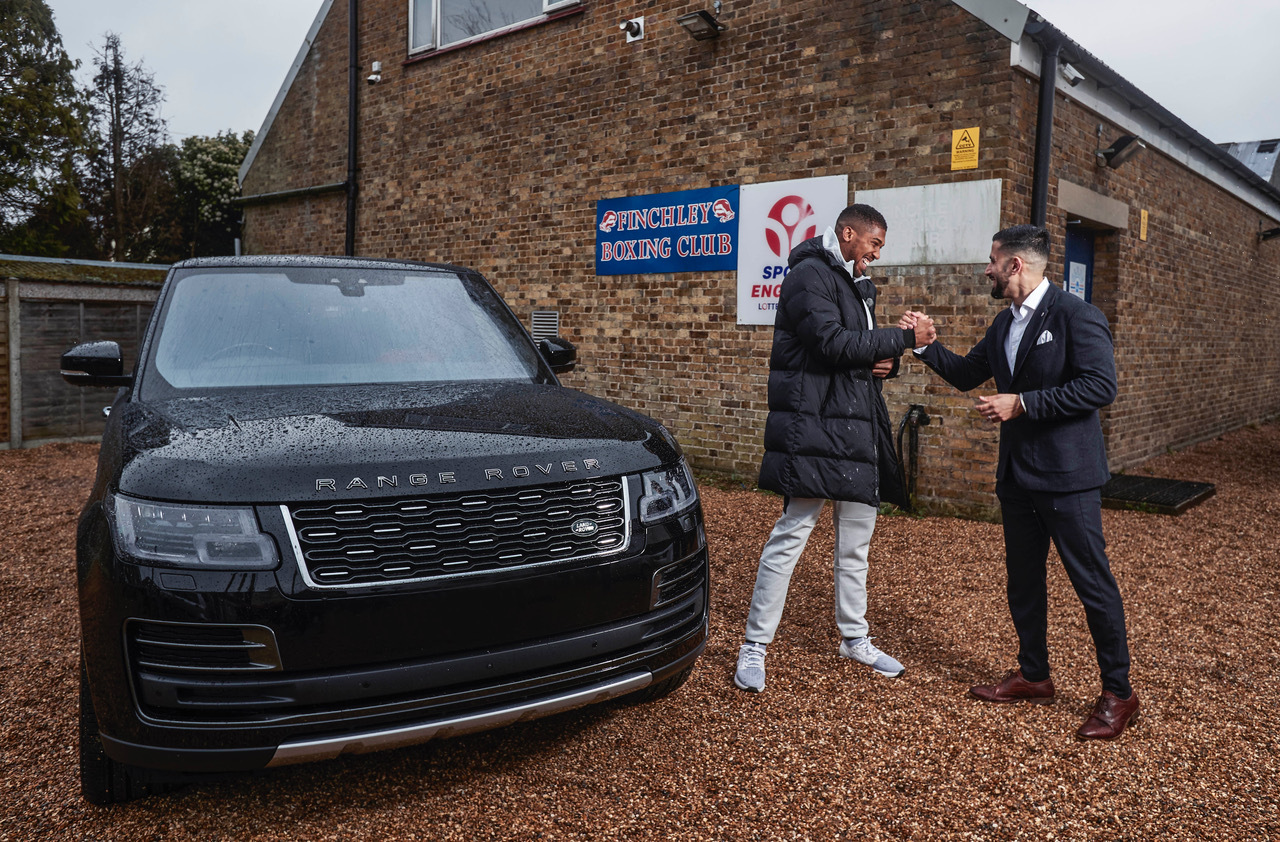 Joshua has just confirmed details of his next fight, against Bulgarian challenger Kubrat Pulev at the Tottenham Hotspur Stadium in London on 20 June. His specially commissioned Range Rover SVAutobiography long wheelbase will make his ride to the fight as comfortable as possible.

Porsche Just Revealed the Most Powerful 911 Turbo Yet