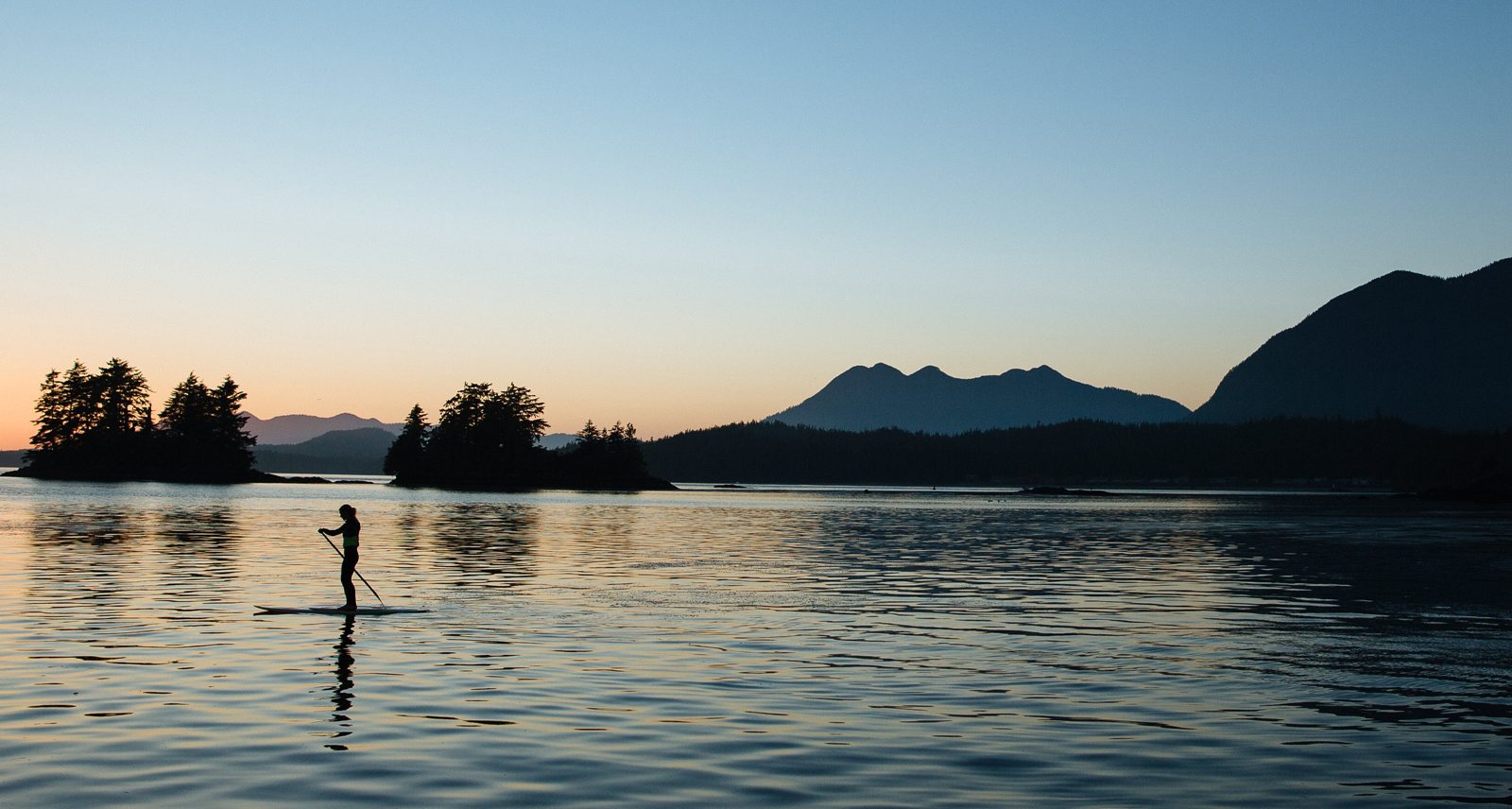 It’s the classic vacationing story: you set out for dinner at some buzzy restaurant you saw on Instagram, but end up falling in love with the old watering hole next door instead. The moral? There’s a lot of joy to be found in the act of discovery. Which is what makes road-tripping an ideal form of travel — it puts exploration front and centre. By covering every kilometre of pavement between points A and B, you gain an appreciation for all of the things you otherwise never would: weird antique stores, small-town radio stations, and gas station beef jerky. This summer, we’re packing the trunk and hitting the road — preferably a road with open water to one side and lush countryside to the other. Here are three routes combining land and sea (or lake) that have us excited to get into the driver’s seat. Sure, we’ve flagged a few of our favourite spots along the way. But our real advice: make enough random stops to ensure you stumble upon a few of your own. The Draw: The food and drink. Almost every road here leads to a great winery, and an increasing number of Toronto’s restaurant-industry royalty (example: Le Sélect’s Albert Ponzo) have recently decamped east, enticed by the quiet life and the bounty of fresh ingredients — not to mention all that great wine. The Destinations: Flame + Smith is a new project by Carbon Bar alum Hidde Zomer (we weren’t kidding about that Toronto chef exodus) that serves up rustic-meets-glam fare from a wood-fired oven with a blinged-out brass hood.

Hinterland Wine Company specializes in experimental offerings like Ancestral, a sparkling rosé made using a technique pioneered by monks. The Digs: The Drake Motor Inn is the latest expansion of the Drake Hotel empire, modelled after an old-school motel — albeit one that gives you a vintage Polaroid camera upon check-in. An added bonus: it’s dog-friendly. The Draw: The landscape. Yes, the height and width of the 800-year-old Douglas firs you’ll pass by are staggering, but it’s the otherworldly green colour of their mossy coating that’s the real testament to nature. And then there’s the fog-shrouded Tofino coastline. If you thought the opening sequence of Big Little Lies was mystical, you ain’t seen nothing yet.

The Destinations: Tacofino may now offer up its fish tacos at several Vancouver outposts, but none of them rival the vibe of this original location, an orange food truck parked behind a surf shack. The Digs: The Pacific Sands Beach Resort offers oceanside beach houses and suites, some featuring an outdoor hot tub perfect for watching the sun drop down into the ocean. During the day, visit the onsite surf shack to arrange rentals or lessons. The Draw: The golf. PEI might make for a more obvious Atlantic drive, but if your trunk’s usually home to a set of clubs, you’re better off skipping the Green Gables House in favour of this oceanside town, home to one of Canada’s most scenic golf courses. Keep an eye out for humpbacks during your 18-hole game — or take an afternoon off for a proper whale-watching boat trip into the Bay of Fundy. The Destinations: The Gables is a classic seafood joint, complete with old lobster traps hung from the ceiling and a wall covered in weathered buoys. The deep-fried clams are fresh enough that it can get away with these clichés.

Kingsbrae Garden spans over 11 hectares, with a hedge maze around one corner and four resident peacocks roaming around another. In other words, it’s delightfully weird — as all the best road-trip stops should be.

The Digs: The Algonquin Resort, operating since 1889, is a Tudor Revival building that might just trick you into thinking you’ve taken a wrong turn into England. You wouldn’t be so far off — the hotel has hosted Prince Charles and Princess Diana. In other words, the bar is the perfect place for drinking an Old Fashioned.