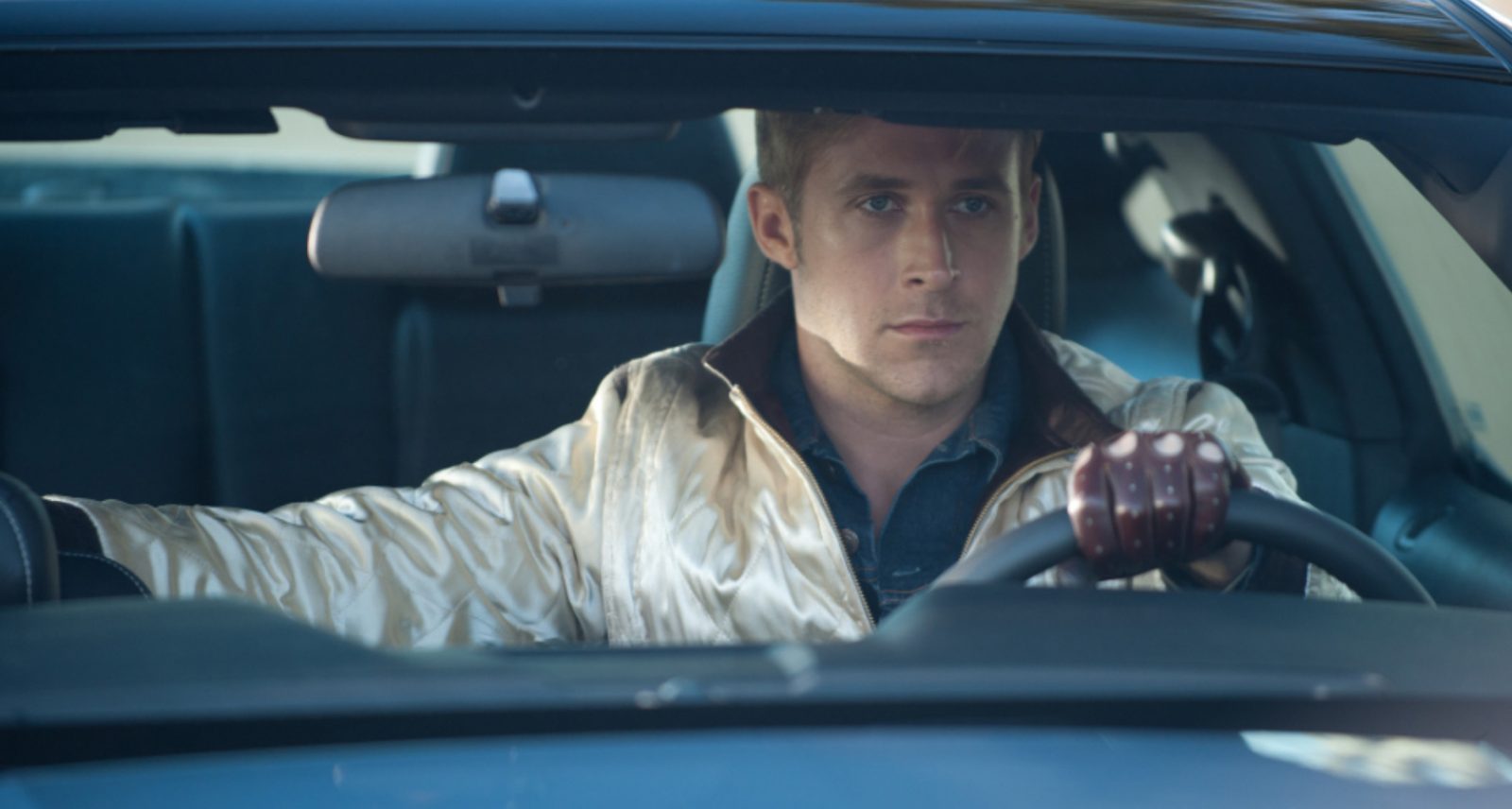 When you’re stuck at home and dreaming about going out and getting away, let these movies satiate your need for speed and the open road. And, of course: professional drivers, closed course, do not attempt.

“You put this kid behind the wheel, there’s nothing he can’t do.” Never in the whole history of cinema has driving a car seemed so cool. Maybe it’s because of Ryan Gosling soft-spoken performance, or his white silk jacket, or the killer soundtrack of outrun-electro tracks, or the white 1973 Chevy Chevelle, or the stylish direction by Nicolas Winding Refn — we don’t know, just watch it. And, please, don’t go out afterwards and buy yourself a pair of driving gloves.

A very young Jeff Bridges plays a moonshine runner who turns to stock car racing, which is basically the history of NASCAR in a nutshell. In fact, the film is loosely based on a true story. There’s some great American iron in here, most of which ends up as a pile of twisted metal. Really what keeps you watching though is Bridges in this under-appreciated classic.

No Names. Never open the package. Jason Statham stars as a discreet getaway driver, something akin to FedEx for international crime syndicates. The film has aged surprisingly well, as so has Statham’s belloved BMW 7 Series (E38) used in the film. Written by Luc Besson, The Transporter has a certain French charm that elevates it above your average getaway movie.

They just don’t make ‘em like this anymore. The small scale of this Nicolas Cage, Angelina Jolie thriller is somehow comforting today, when every other action flick is about superheroes staving off the apocalypse. Cage and his gang have to steal some nice cars, which they do. Mostly.

A stellar supporting role played by a turquoise 1972 Pontiac Catalina is not the main reason to watch Queen & Slim. This road movie starring Daniel Kaluuya and Jodie Turner-Smith as lovers on the run is simply dazzling. The exceptionally sweet Catalina coupe is simply icing on the cake.

This Robert De Niro caper is on everyone’s list of favourite car movies for good reason: The car chases are among the best ever seen on film. (Only the Bourne movies come close.) The cast is also top notch: De Niro, Jean Reno, Natascha McElhone, Stellan Skarsgård and Sean Bean. The script by John David Zeik and David Mamet avoids most of the usual heist-movie clichés. And, then there are the cars, a veritable who’s who of fancy European four-doors: Audi S8, Citroen XM, BMW 535, Mercedes W116. It’s absolutely worth re-watching if you’ve already seen it.

The remake didn’t really do justice to the original Michael Cane heist caper. It’s not meant to be taken seriously; it’s meant to be enjoyed. So just go along for the ride. Afterwards, annoy everyone else in your house with your best Cockney accent: “You’re only supposed to blow the bloody doors off!”

You haven’t seen it? You really should. It’s Thelma and Louise. Geena Davis, Susan Sarandon and a 1966 Ford Thunderbird take a drive — that’s all we’ll say.

There’s only going to be one Fast and Furious movie on this list, and — no contest — it’s this one. Tokyo Drift is something of an outlier in the franchise canon, but it’s better for it. A new kid moves to Tokyo and must learn how to drift, with help from Lil’ Bow Wow, for some reason. Whatever, it’s fun. Shout out to Han, who is low-key our favourite character in the whole Furious franchise.

This Wes Anderson short featuring Jason Schwartzman as a Targa-Florio-era racer speeding across Italy is so delectable we wish it were a proper film. In fact, it’s a short commercial for Prada, but it’s still very much worth your time.