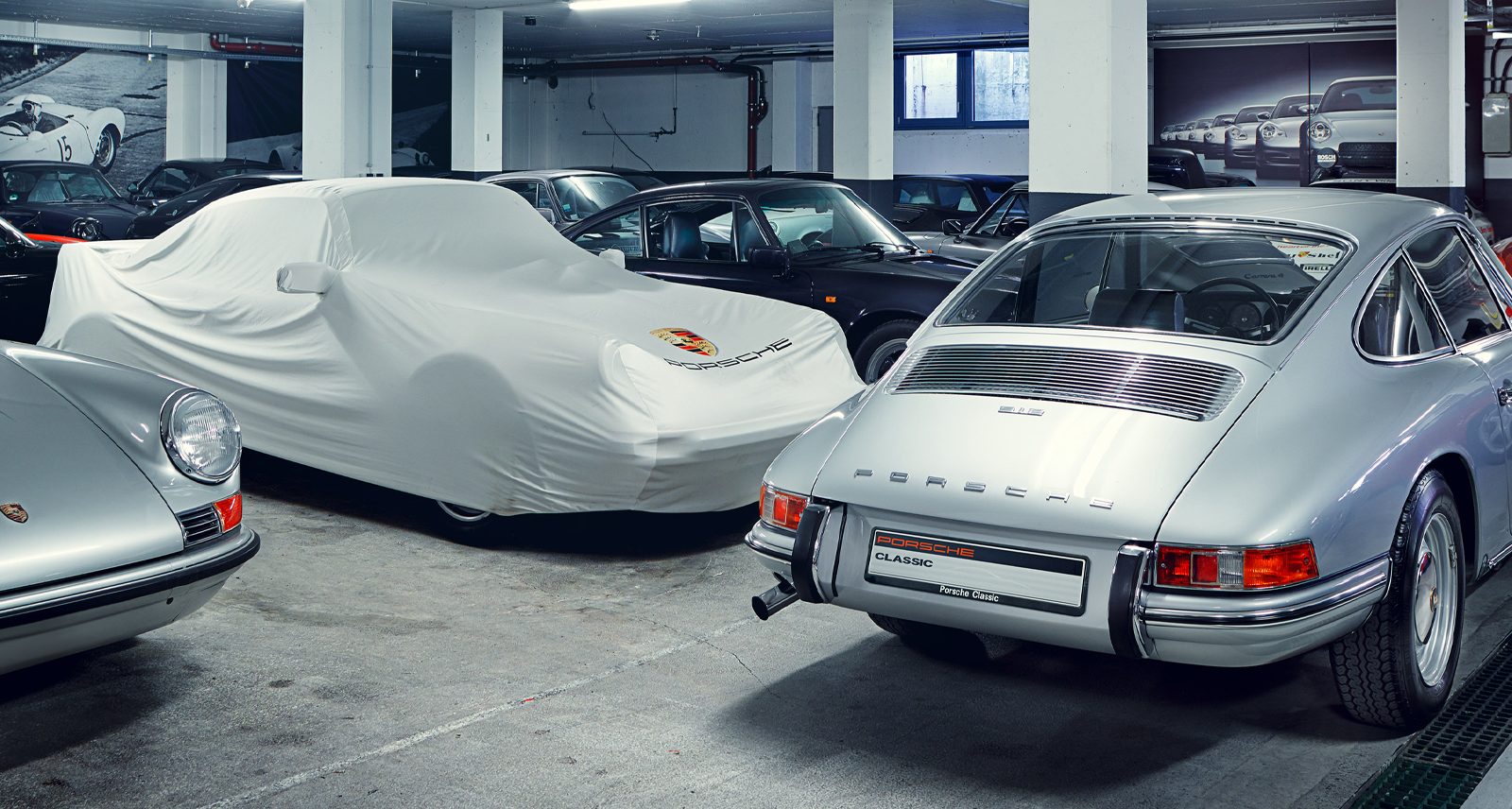 At Porsche’s custom-built restoration facility on the outskirts of Stuttgart, Germany, “impossible” is not a word one hears often. This place was built to produce miracles, and everyone — from the demanding clients who send their cars thousands of kilometres away to the 20 highly trained craftsmen who labour over them — understands that basic premise. Here, in this dim 1,500-square-metre warehouse, time will be rewound. Old will be made new. The impossible will be made possible.

For those who know and admire Porsche, this shouldn’t come as any surprise. The brand celebrated its 70th anniversary last year, and it is rightfully proud of its impressive history. After all, a classic Porsche — particularly its flagship 911 — is as much a cultural symbol of taste and success as it is a paragon of automotive design. As a result, the brand has a way of breeding enthusiasts. And enthusiasts have a way of asking a lot of the things they love. According to Porsche, more than 70 per cent of all the vehicles it has ever produced are still on the road — used and doted on by their drivers. And so the Porsche Classic program — and the restoration facility in Stuttgart, along with a twin facility in Atlanta — was born. A classic Porsche is, by the brand’s own standard, any model that ceased production more than 10 years ago. That means a lot of vehicles — and a lot of parts. Porsche currently manufactures a selection of more than 52,000 genuine classic parts. And while they have ceded to some technological advances (as with the occasional 3-D printed clutch release lever, for example), the majority are machined in the same method and material as the original. At the Stuttgart shop, restorers also have access to a vast array of reference materials including manuals, technical documentation, and the entire breadth of the meticulously kept Porsche archives. They even manufacture era-specific badges to be placed on the finished products. Of course, owners don’t always need the heavy-duty life-support of the restoration facility. There are two registered Porsche Classic dealerships here in Canada — one just outside Toronto, and one in Victoria — which also have access to the many wonders of the Porsche Classic toolbox (including, in some cases, literal classic tools). In July 2018, as part of the brand’s 70th anniversary celebrations, Porsche announced a country-wide restoration competition. Twelve shops are taking part, restoring a wide variety of classic models including a 356, a 1969 911 Targa, and two 993s. The work is currently ongoing, and the winner will be announced this October. Proof, in twelve cars, that anything is possible.

An Auto Executive From the Middle East Worth Listening To