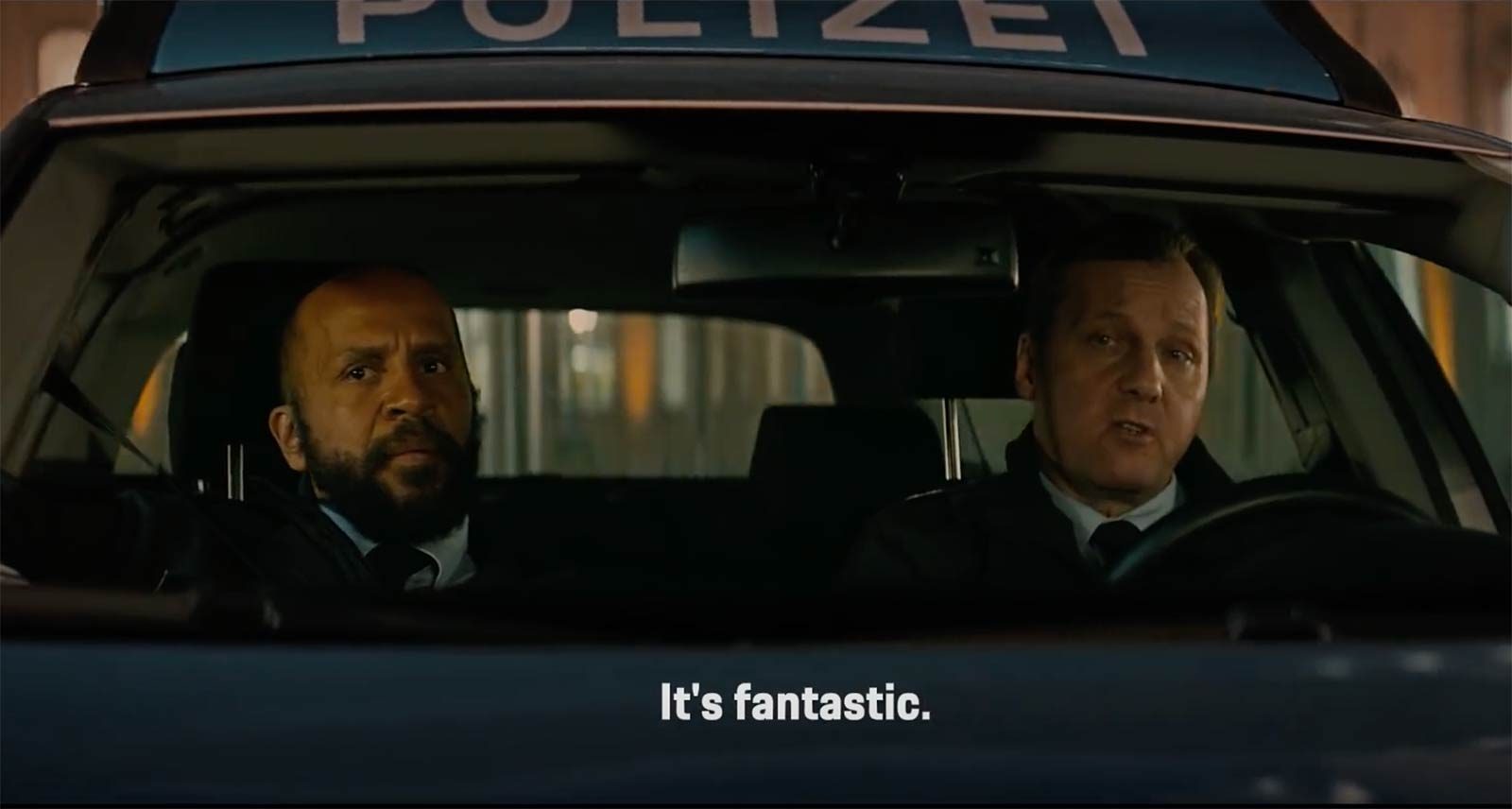 Automotive advertising is an art form. Having a good car at the centre of it helps, just like movies are better with a big star on the marquee, but the best car commercials are cinema in miniature.

Actually, that’s not quite true. Some of the best car commercials are, in fact, cinema: Baby Driver and that red Subaru WRX, Steve McQueen burning rubber in a Shelby Mustang, Paul Walker in that Fast and Furious Toyota Supra, James Bond in the Aston DB5.

In Canada, people buy around two million new vehicles every year. Worldwide, that number is more than 80 million. It’s takes a juggernaut of an industry to produce the most complex consumer product in the world. Advertising is a crucial step in that billion-dollar process, but it’s not always done well. (Strapping a kayak to the roof does not make your new soft-roader a Lifestyle Activity Fun-Box!) It takes a strange kind of brilliance, and quite a lot of money, to make a great car commercial.

“Advertising is based on one thing: happiness. And do you know what happiness is? Happiness is the smell of a new car.” Don Draper said that, and he was right.

Here then, are the best long-form car commercials that make us happy. (Stay tuned for the best short-form commercials, coming soon.)

The making of video is worth watching too, if only to get a closer look at some of the cars.

Madonna, Clive Owen, Guy Ritchie and probably the greatest BMW of all time

Ken Block shuts down San Francisco to go for a drive

Maybe it was selling shoes? Or the Ford Fiesta? Who cares. 105 million views prove its greatness.

Again, this one not selling a car — it was for Prada — but automakers should take notes.

“So God Made A Farmer” has 23 million views on YouTube and counting.

Honda makes us feel all the feelings

This one makes us miss the open road.

You’ll want to turn up the volume for this one.