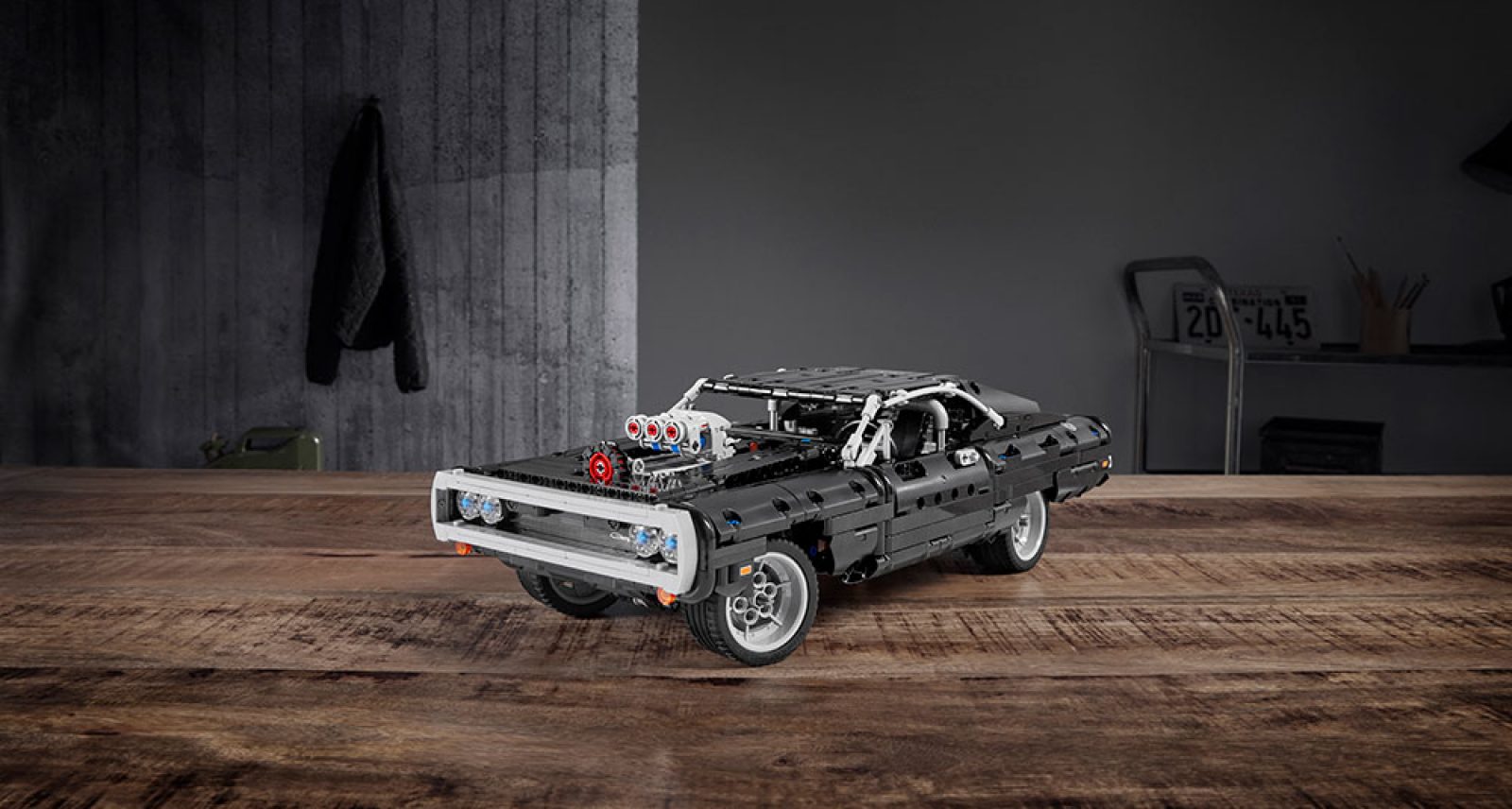 Even if you’re supposed to be working from home, there are only so many hours a day you can stare at a computer screen — not to mention only so many loaves of bread you can bake or so many movies you can stream before you lose it. Why not do something productive instead? For the gear heads among us, here are a few suggestions. Putting this 1/3 scale Porsche engine together will give you a renewed appreciation for the engineering brilliance of the internal combustion engine. The model engine actually runs — albeit on battery power — and the 4-cylinder boxer engine’s inner workings are on full display through the transparent block. This particular engine is the same one fitted to the Porsche 550 Spyder and 356 Carrera GT. In full-size form, it cranked out 135 horsepower, which was a lot for a little motor in the 1950s. You’ve been meaning to do it for years. Now’s the time. Since every mechanic’s mind works differently, we recommend starting with some good pegboard (preferably metal) to mount on the wall. Then, lay your tools out on it in a way that makes sense to you. A proper tool chest wouldn’t go amiss either. Drive Around the Backyard

Remote control cars are just as fun as you remember, but the tech inside them has come a long way. The full-size Unimog was famously unstoppable, and we reckon this 4WD Tamiya kit with a locking differential and plenty of suspension travel will be similarly unstoppable in the wilds of your backyard. Play a Board Game

If you’ve exhausted Scrabble and have already played every card game under the sun, try this free board game from BMW. Print it out, assemble, and follow the instructions. These made-in-the-USA balsa wood planes are a major upgrade compared to the paper flyers you’ve been messing with. Best of all, the Turbo Flyer looks so classy it can do double-duty as décor when not soaring across your home office. The Tesla Cybertruck is still a couple years out. While you wait patiently for your pre-order, you can build one of these paper Cybertruck models developed by the gearheads at Car and Driver magazine. It even comes with a miniature Franz von Holzhausen and a set of smashed windows so you can recrate that infamous unveiling. Or, if you’re not a Tesla fan, build a Mercedes G-Wagon instead. While you’re pining for the open road, why not turn you own motorcycle into a custom one? That could mean bolting on a few billet components, or giving it a new paint job, or tearing it down and creating something entirely unique. BikeEXIF has a guide to get your project bike started and the folks at Roland Sands Design already have a bike build-off contest going. Careful with that nitro. This enormous replica of Dominic Toretto’s 1970 Dodge Charger R/T from the original Fast and Furious is a double dose of nostalgia. Made up of more than 1,000 pieces, it will surely keep your kids (or, let’s be honest: you) busy for hours.