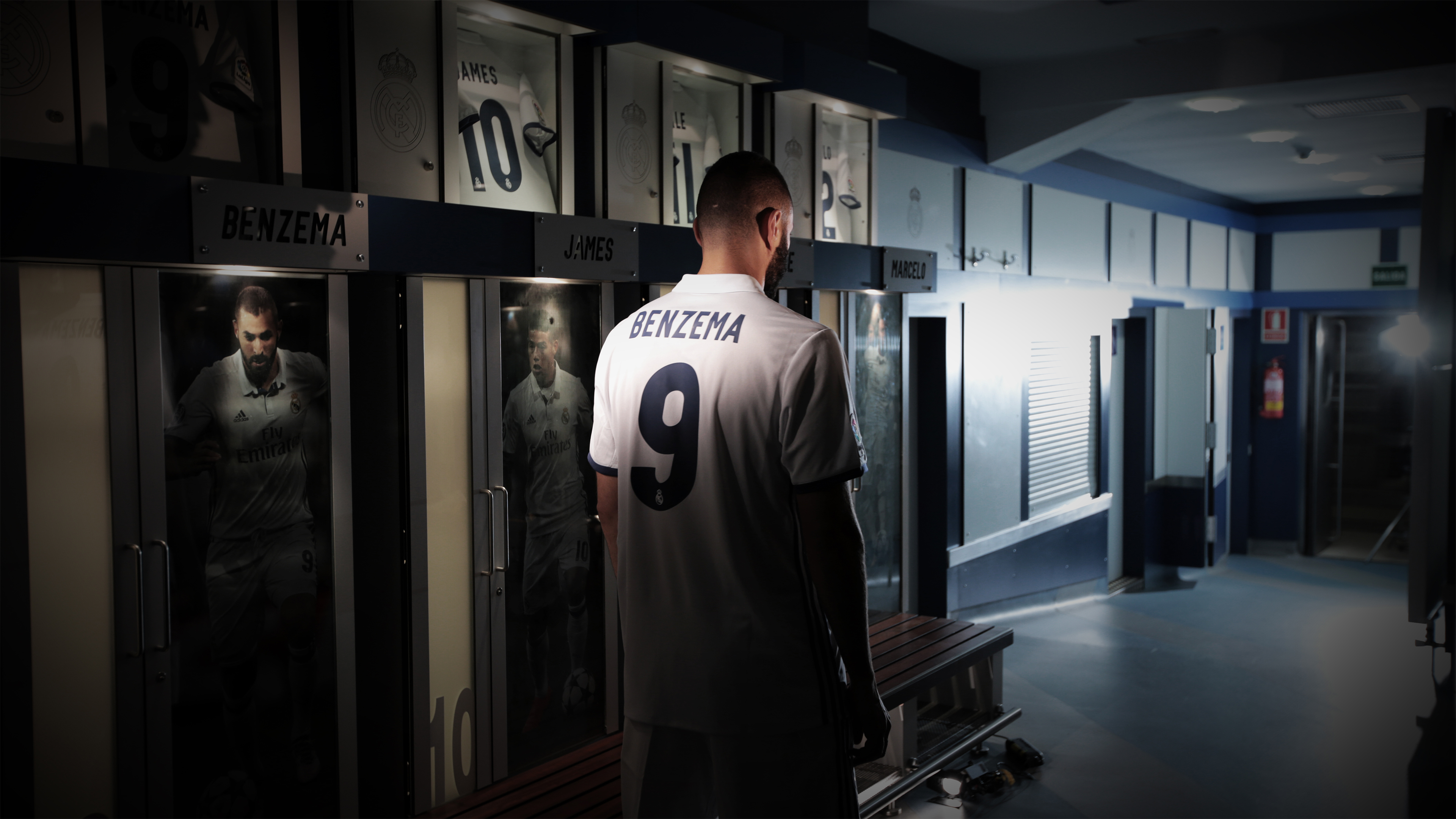 Football fever is running high, as fans around the world get primed to watch their favorite teams go head to head. In the Middle East we love our footie and there is no better way to get in the groove of things than with a fix of amazing football-inspired titles on Netflix. From eye-widening documentaries to drama and excitement-packed series, there is something for every type of football lover to watch. 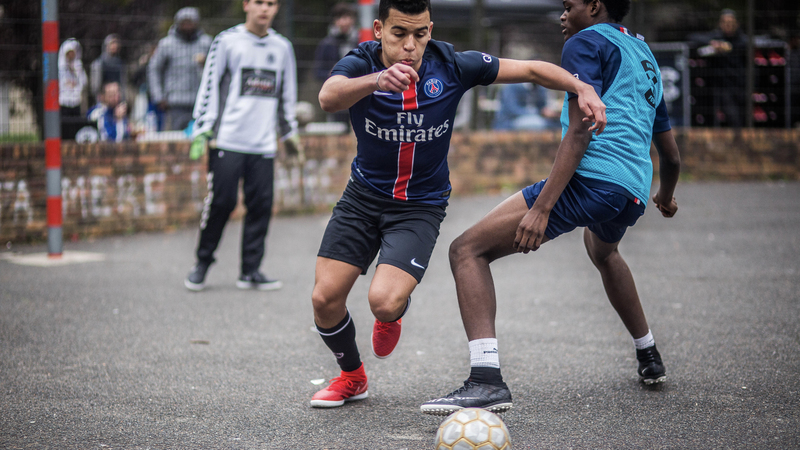 Ever wondered how the biggest football players reach the pinnacle of success? Watch 21 Thunder, a Netflix Original that provides a dramatized, spell binding look into the lives of players and coaches for an under-21 football team as they chase dreams of stardom.

More of a documentary fan? Netflix’s bulging repertoire of football-related documentaries include some incredible titles such as First Team: Juventus,

which follows renowned soccer club Juventus F.C. on and off the pitch as they attempt to achieve Champion's League glory. 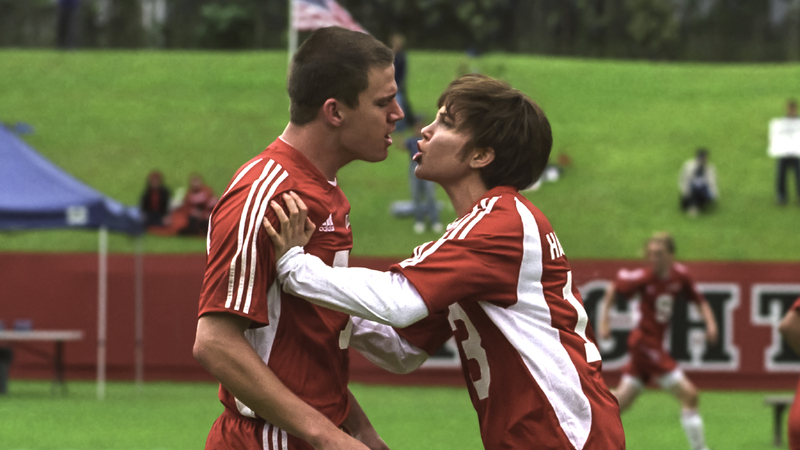 Want to impress your friends with your deep insight into the world of football? Watch Premier League Legends. The docuseries features in-depth interviews with the top players that made the elite football league what it is today. Learn insider stories and impress your mates with your knowledge.

There’s all that and plenty more on Netflix for football lovers.

Let’s face it; while football is one of the most popular sports on the planet, not everyone is a fan. While the rest of the world’s going mad for sport this summer, escape the hype with some other thoroughly binge-worthy entertainment. From documentaries to rib tickling comedies, here’s a list of downloadable shows to watch on your device while everyone else is hogging the TV screen during the big match.

Not a footie fan? No problem! 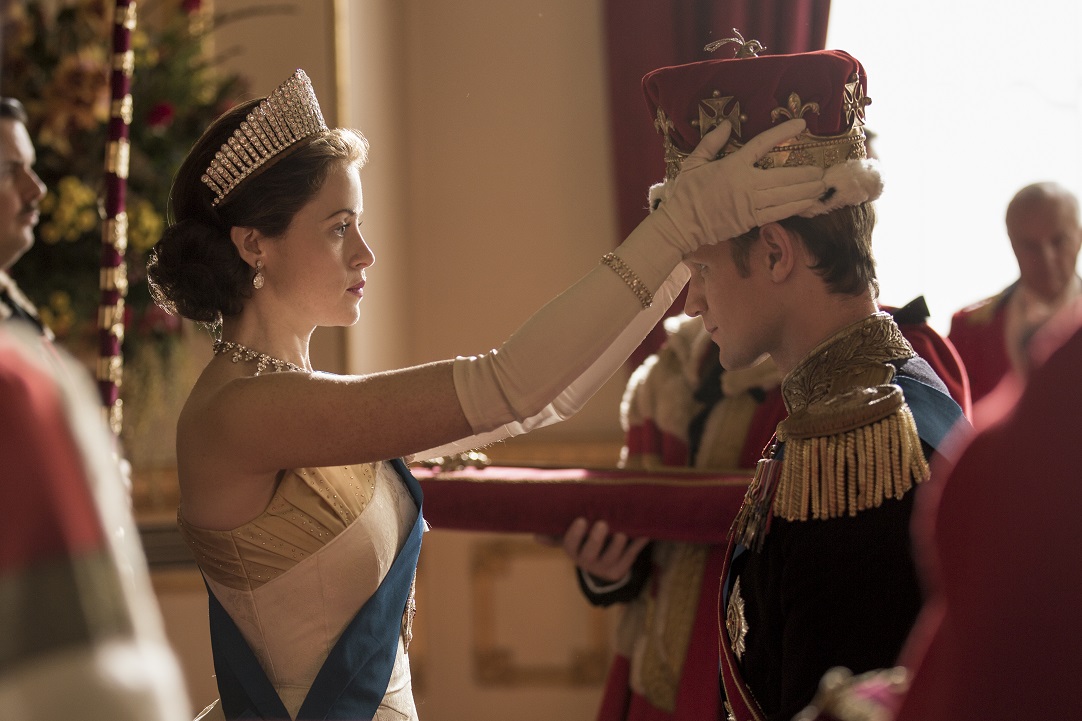