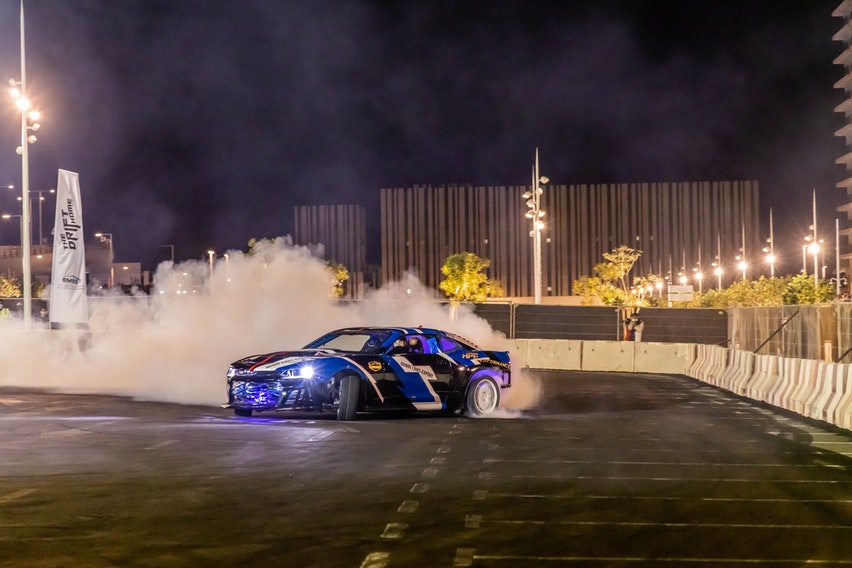 The year 2021 marks the Golden Jubilee for the United Arab Emirates. Officially, ‘The Year 50’ started on April 6, 2021, and will last until March 31, 2022. The country has and will host some fantastic events to celebrate the occasion. Examples include the 1,000 Mille Miglia (postponed until Q4 2022), Cavallino Classic (in December 2021) and #NoFilterDXB (in November 2021). What’s that last one? The rechristened and reinvented event, previously known as the Dubai International Motor Show. Here’s a quick tour:

The idea is straightforward – move on! No Filter DXB makes use of all the space of Dubai Harbour, takes the limelight off the pretend showrooms and formal aura and dials in some exuberance. It has leapt forward to welcome not only auto enthusiasts but also artists and fashion trendsetters. So it’s more of a cultural extravaganza, besides showcasing some of the most exotic and beautiful cars from around the globe, including the Aston Martin DBX and the first public appearance of the all-new Range Rover.

Of course, there were more cars, from Bugatti, Lamborghini, Infiniti, Nissan, Ineos, and GMC. In addition, Mercedes-Benz, in collaboration with its partner Gargash Motors, showcased a limited-run Mercedes-AMG G 63 Golden Jubilee Edition. Only fifty of those will ever exist. Also, there were superyachts, buggy thrills, bike stunts, lifestyle street culture, roller discos and space for tandem drifting. Visitors could participate in nearly 80 per cent of the activities in place. Overall, the event had enough ingredients to attract a broader audience.

So, I ask you – should all motor shows adapt to the changing times as Dubai has done? Let’s not forget – equally big or bigger motor shows, such as New York and Frankfurt, were already tackling questions about market relevance before the pandemic brought the world to a standstill. And, we’re not out of it by any means. Additionally, the industry is facing the chip shortage issue because of which sales have been hit hard.

Sure, things will eventually sort out. But, does spending millions on traditional motor shows makes sense?