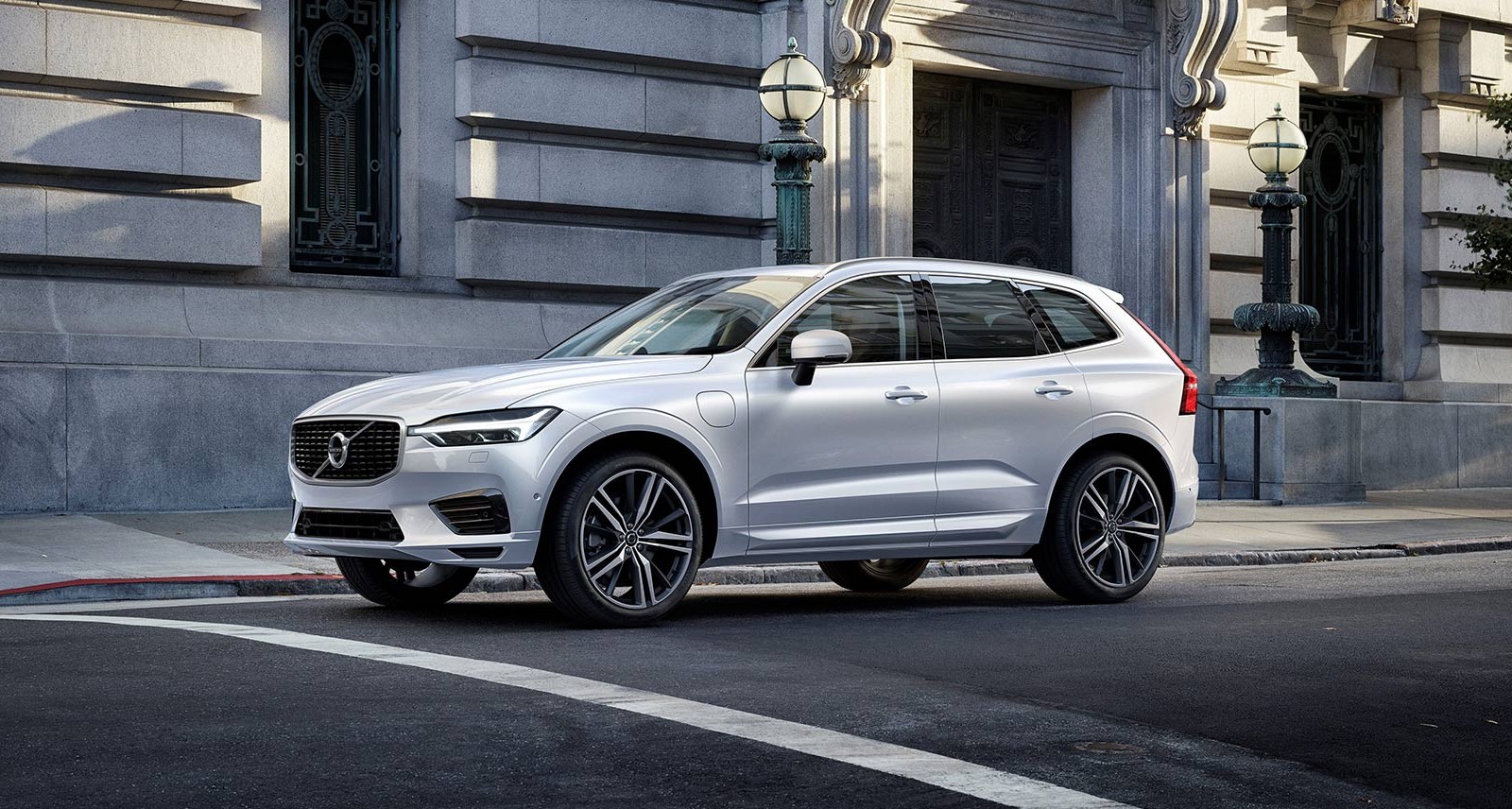 It’s mid-morning in Barcelona and already hot. The sun is beating down directly overhead and you realize there’s something peculiar in the light that makes everything familiar look just a little bit off. People have been living in this part of Spain for many thousands of years, at least, but somehow none of it looks completely plausible. In fact, being just-a-little-different has been Barcelona’s guiding principle for much of its history. Consider, for example, the city’s Gothic quarter, with its snaking cobblestone alleyways that give way, ultimately, to one of the most pristine (and heavily partied) beaches in Europe; or Picasso and Joan Miro, two shape-shifting artists whose work was heavily influenced by the city each called home; or the city’s most famous monuments, architect Antoni Gaudi’s Parc Guell or the still-unfinished Sagrada Familia cathedral, worthy approximations of traditional beaux-arts buildings that are, on closer examination, nothing at all like anything you’ve ever seen; all similar in kind, but entirely different in execution and ambition.

As it turns out, we are in exactly the right place to first encounter the new Volvo XC60. The latest in the Swedish automaker’s totally revamped lineup, the XC60 is, on the face of it, a car you think you’re familiar with. And you should be, given the total ubiquity of mid-size SUVs on North American roads. Volvo first released the XC60 nine years ago, and in that relatively short time it became the company’s highest-selling model in North America, accounting for some 30 per cent of all sales. No doubt you’ve seen the previous version - this is the first full redesign in the car’s short history - in driveways and mall parking lots near you, doing what it was built to do: move people and stuff with some semblance of elegance.

The new model, waiting for us at the airport, flips that equation on its head. On first glance, it’s familiar: a box with five seats and a spacious trunk. But on second look, it’s completely different, if not downright exceptional: as beautiful as any car on the road today.

This change of thinking has become Volvo’s stock in trade of late. The company has been systematically redesigning all of its vehicles inside and out, starting in 2014 with the 90 series, the largest cars in its fleet. As a result, the XC60 reads like a scaled-down version of Volvo’s XC90 - a definite compliment, given the countless awards (design and otherwise) the big brother won on its release three years ago. Inside, the car is nearly identical, a Scandinavian-inspired cabin with muted earth tones and ergonomic seats, and a now-signature iPad-like display that puts the power to control absolutely everything right at your fingertips. But the XC60’s smaller size makes the lines feel crisper, more certain, maybe even more graceful. And interestingly, for a car that will likely spend most of its time driving kids to hockey practice, it feels almost menacing, from the “Thor’s hammer” headlights through the oversized wheel wells to the sturdy block tail. The result is a car that looks remarkably fast and nimble for its size and stated purpose - and it’s those descriptors we swiftly put to the test. Rows of coach busses line up at the airport doors to take rows of tourists into the centre of town, some fifteen minutes down the coastal highway. But we snake out behind them and turn south, the other way, inland towards the brown-and-green hills of Catalonia. These winding roads are not the car’s natural habitat - in some ways the XC60 was playing tourist, as well. But the car handles well, especially on the long stretches of straightaway highway, where Volvo’s updated engine platform (shared with the revamped 90 series) shines, in all three available iterations: a 250- or 315-horsepower four-cylinder, and a 400-horsepower T8 twin-engine plug-in electric hybrid, each used with an eight-speed automatic transmission. That last one is the key for Volvo, and another indication that the company is staking its future on being just a little different. Earlier this year, Volvo announced that it would stop producing gas-only vehicles as of 2019. This will be a game-changing  achievement, and it’s not the company’s only lofty goal. By the next year, 2020, Volvo has vowed to eliminate fatalities in any new Volvo, a near-impossible undertaking they’re tackling through science-fiction-level technology, much of it available on the XC60. This is no ordinary mid-size SUV, ubiquity be damned.

As dusk sets in, we pull back into the city of Barcelona, up to Montjuic where, once parked, there are commanding views over the city, the water, the hills beyond. From here you can see Gaudi’s cathedral, still shrouded by scaffolding and cranes, a monument to the city’s commitment to being itself. And you can see the water all the way to where it meets the sky, both blues dimming into some altogether different shade. And you realize that whatever it was - the light, the colours - that makes this place feel different, you like it. And wouldn’t it be nice to park that feeling in your driveway everyday?

The Luxury Of Silence

Zero to 30: How Lexus Became a World-Class Luxury Brand in Just Three Decades